Late last year he tested positive for a small quantity of a substance found in cocaine. 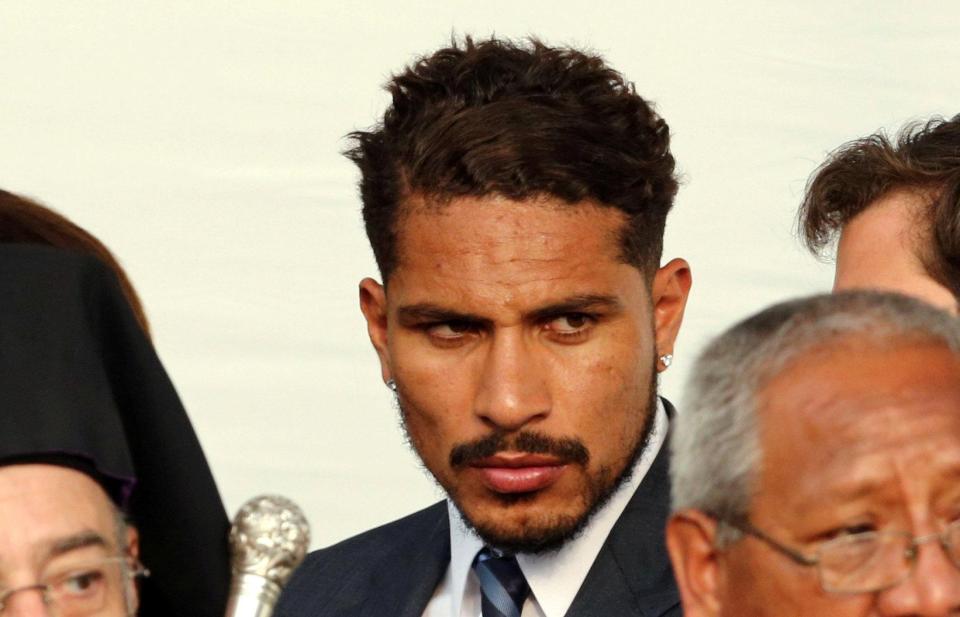 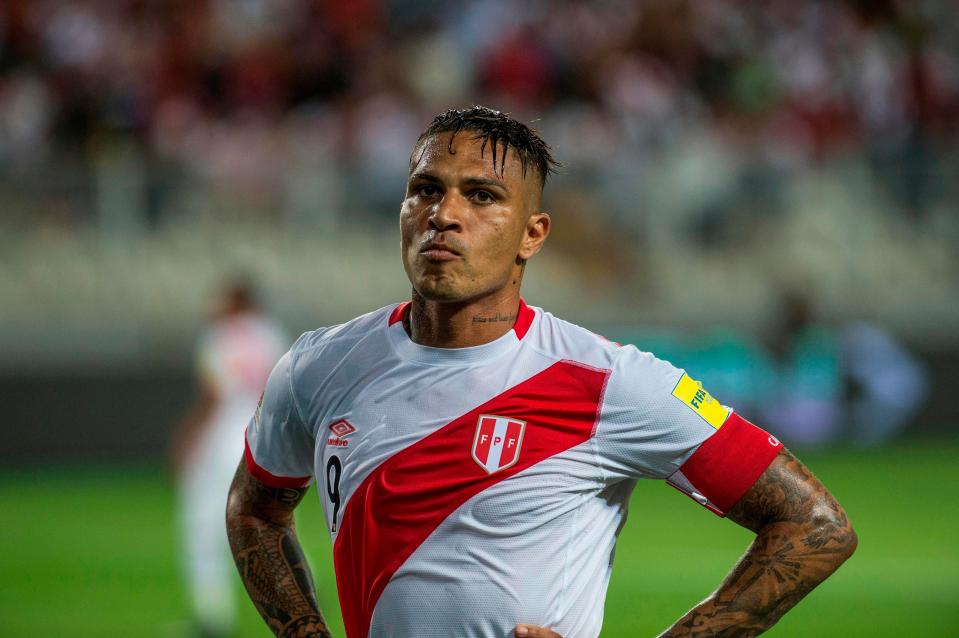 The Court of Arbitration for Sport (CAS) accept that this most likely came from drinking tea brewed in a receptacle which had previously been used to prepare coca leaf tea, a common drink in Peru.

Guerrero, then, had not taken drugs.  He had not attempted to enhance his performance.

And any lack of care he had shown was not significant. CAS accept all of this.

Even so, they have banned him for 14 months — ruling him out of the World Cup and perhaps even ending his career. And there is no right of appeal. 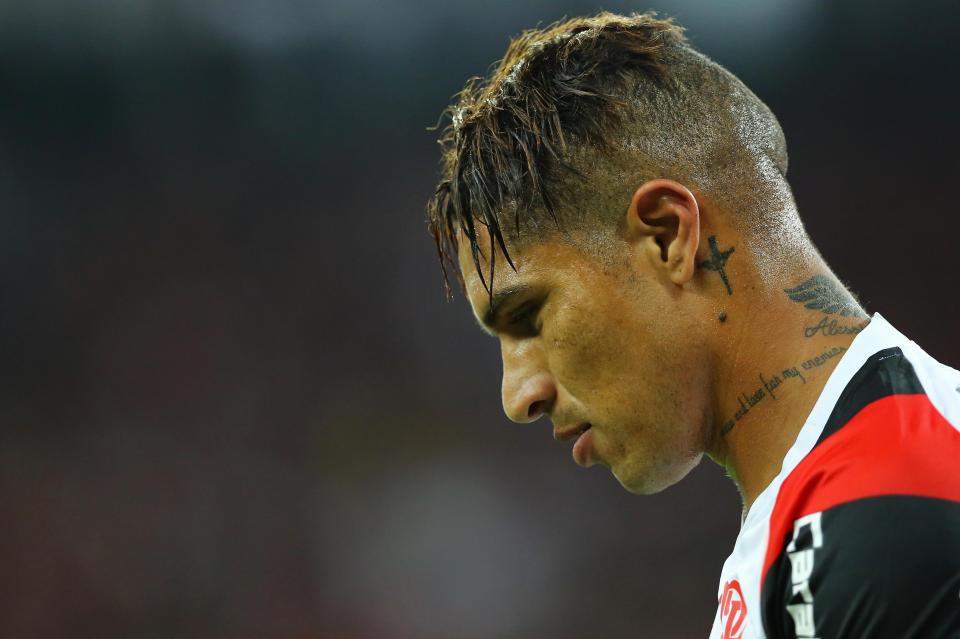 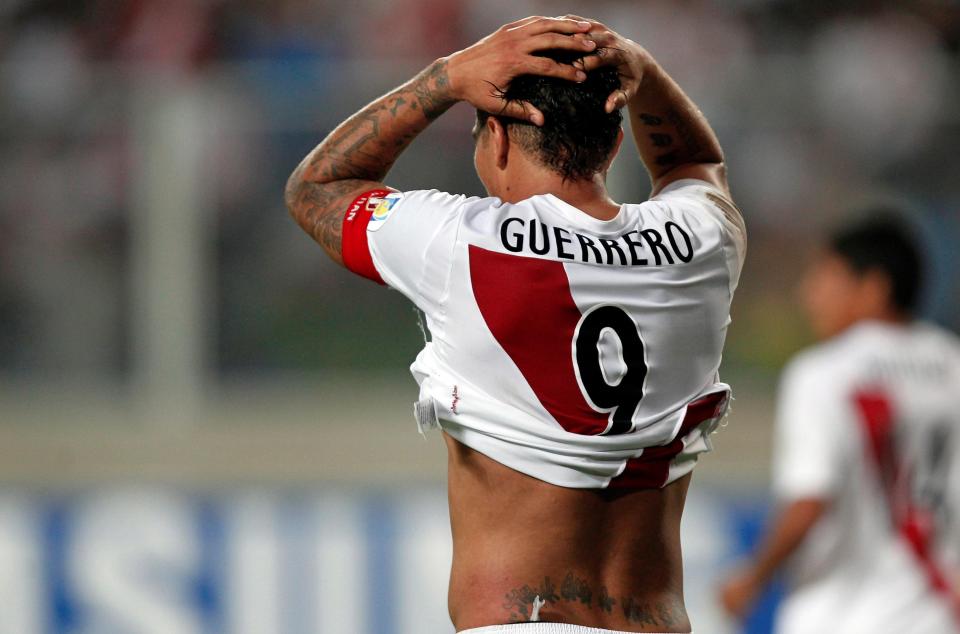 It is hard to believe that any reasonable person would honestly think that the punishment fits the crime – or the lack of one.

Russia 2018 was to have been the crowning glory of Guerrero’s long career.  Peru have not made it to a World Cup since 1982, some eighteen months before Guerrero was born.

At the age of 34, he will not have another chance.  It is even conceivable that he will never play again.

He has some memories to look back on.  Guerrero is Peru’s all-time top scorer. 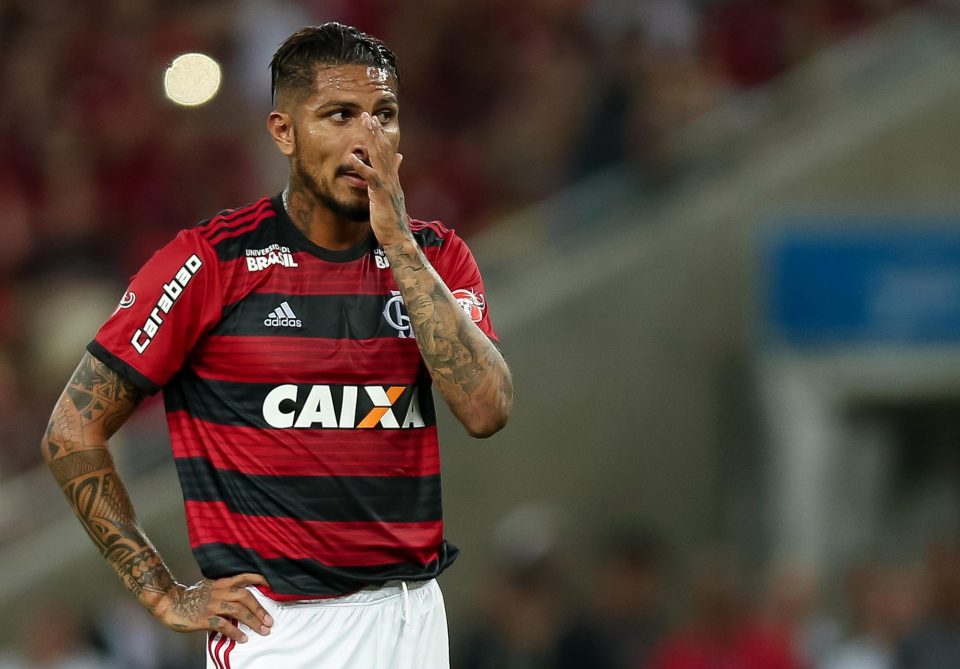 Were it not for a succession of injuries, he might have become a true global star — he was superb at holding the ball back to goal, quick enough to be played behind the defensive line and a towering force in the air.

But after stop-start years in Germany with Bayern Munich and Hamburg he found refuge in Brazil.

While with Corinthians, he scored the goal that beat Chelsea to win the 2012 Club World Cup.

More recently, he has been with Flamengo of Rio. 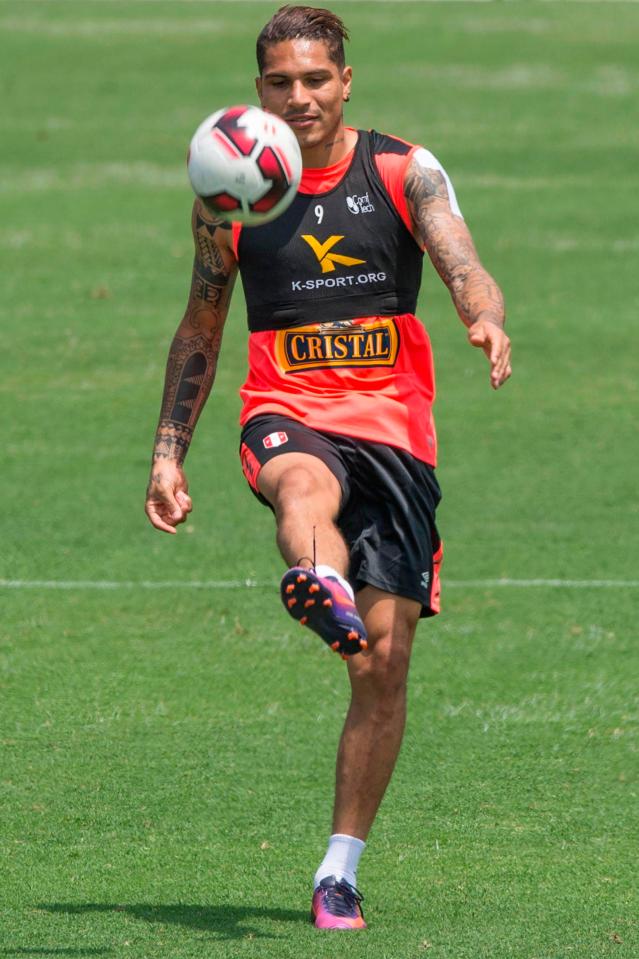 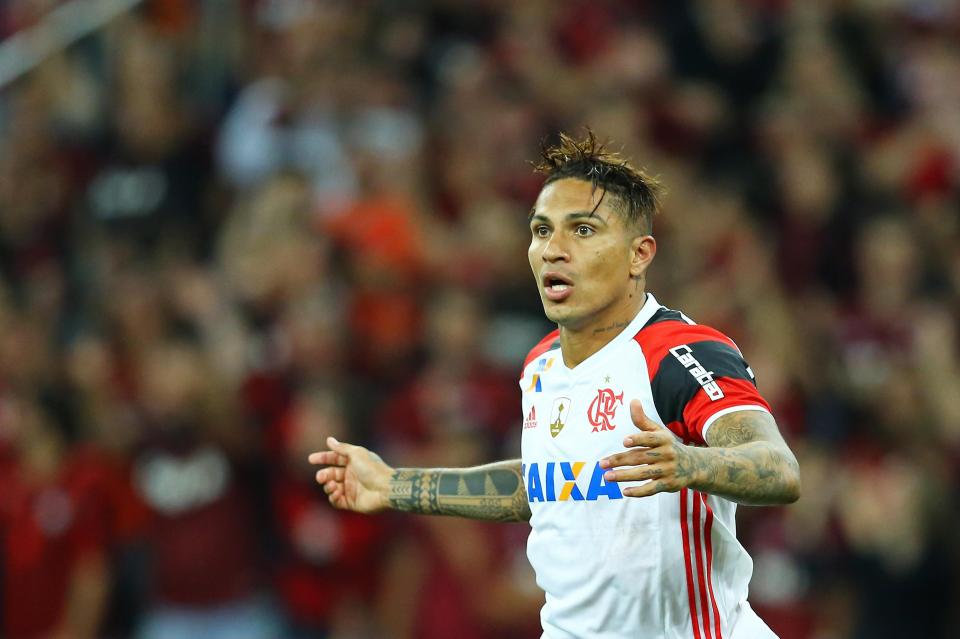 After serving his original six month ban, he was back in action in three games over the past ten days – and scored in last Sunday’s 3-2 loss at Chapecoense.  It may be his final goal.

He may lack the physical capacity or the motivation to mount a comeback.  And for a career to end in such circumstances should really be a signal for a rethink on these types of situations.

Genuine drug cheats deserve their punishment.  Trivial cases such as this should surely be treated differently.

And even when players have knowingly taken social drugs, in those cases where no sporting advantage is sought, it seems entirely counter-productive to ban them from the activity that provides their living and gives them a sense of structure and discipline. 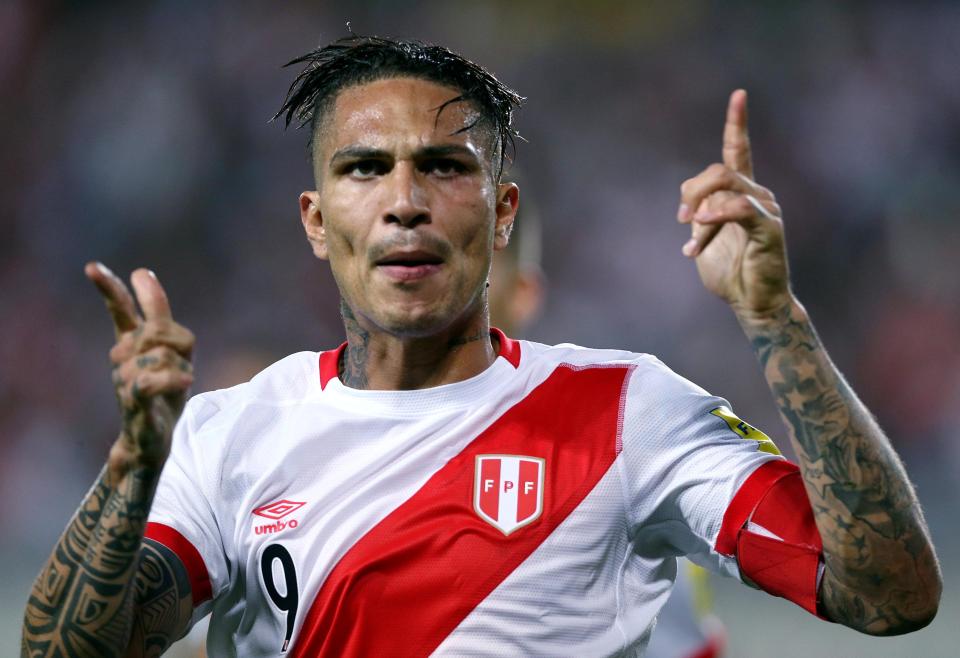 In the short term, Peru now have to prepare for their World Cup return without their one genuine world class player.

The only plus point is that they have already had some practice.  They snatched the last place in Russia by beating New Zealand in a play-off.

Guerrero was already suspended, and he also sat out the morale boosting wins over Croatia and Iceland in March. 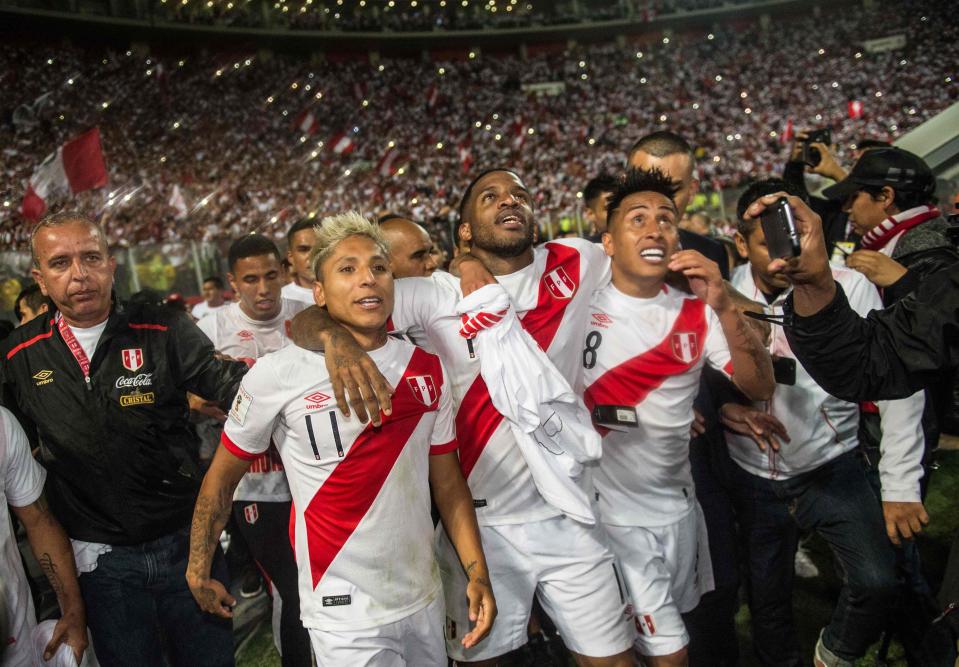 The team, then, have sadly become used to doing without Guerrero — helped enormously by the return to form of his old school friend, Jefferson Farfan.

Even so, this is very tough on Peru.  They already go to Russia without the TV commentator who became known as the voice of the Peruvian national team.

Daniel Peredo suddenly dropped dead of a heart attack earlier this year at the age of 48.  Peredo had yelled his celebration at plenty of Paolo Guerrero goals.

But neither will be present when Peru kick off against Denmark a month from now.