He decided to cover his car in 15,000 Panini stickers. 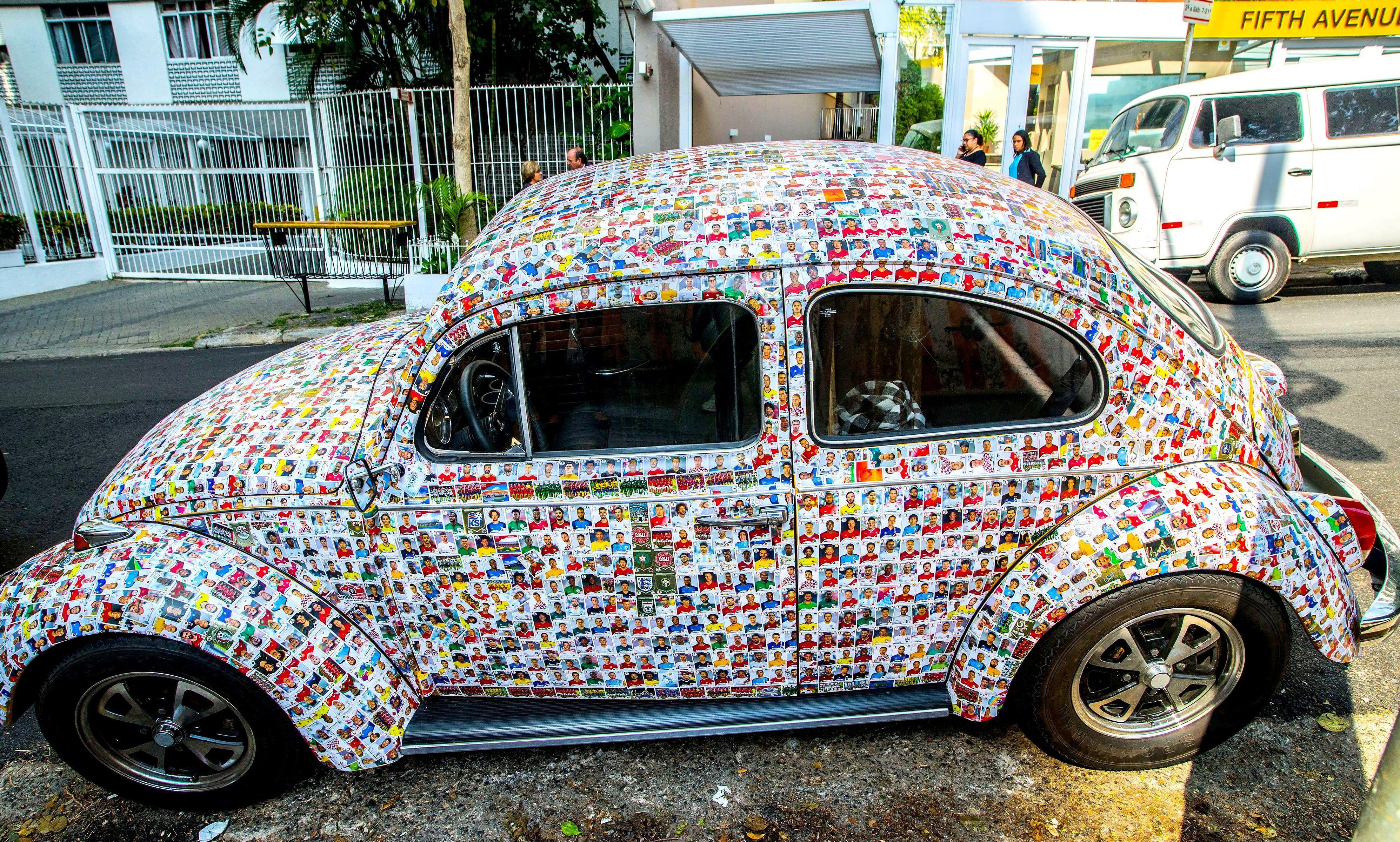 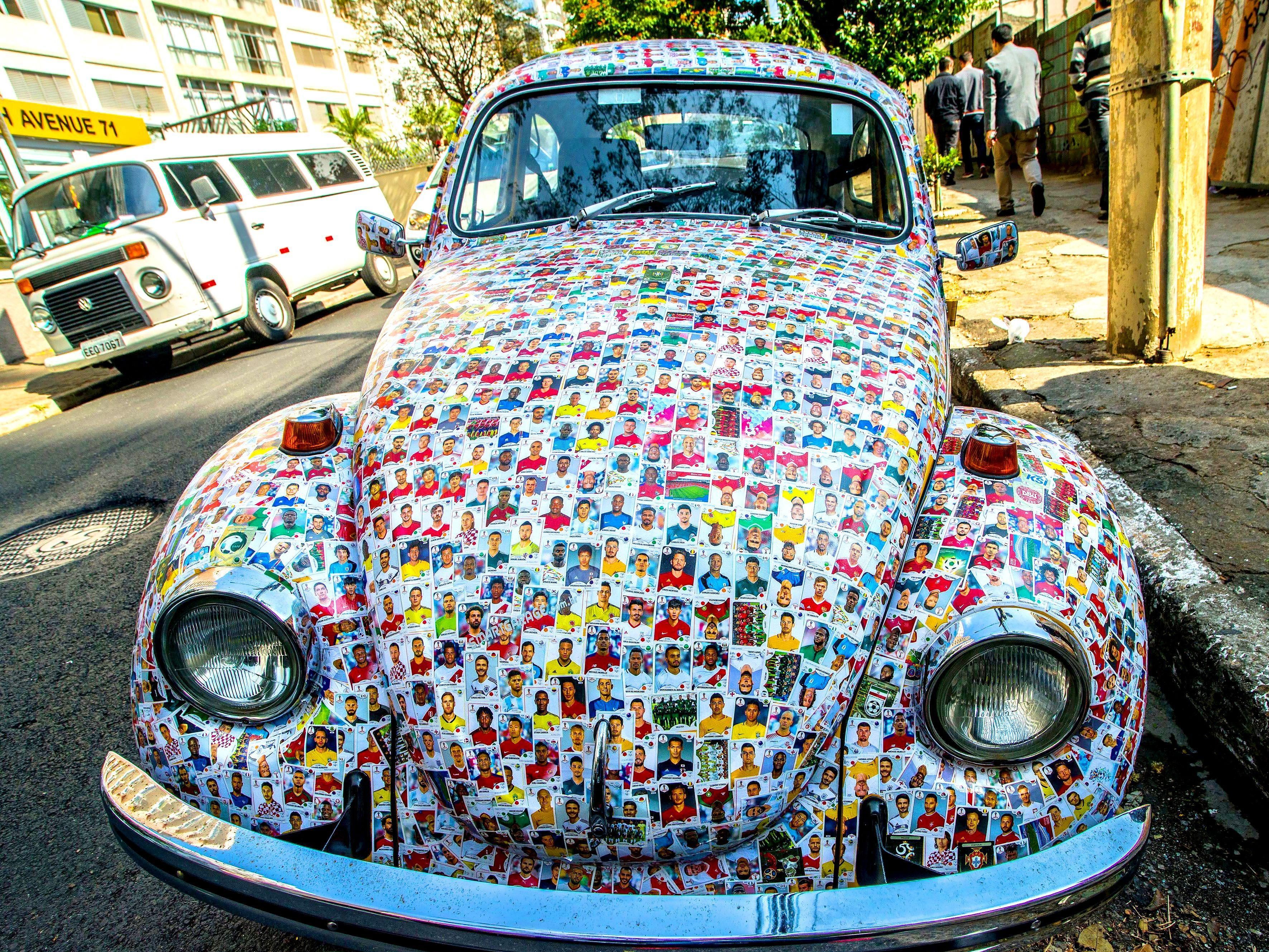 Enlisting the help of friends, the Brazilian fan – believed to be YouTube star Henrique Pedrotti – covered his iconic Volskwagen Beetle in players from the latest sticker book.

The classic car is still driveable, with the Sao Paulo-based fan stating that he intends to keep the stickers on his car for at least another SIX weeks – until the end of the tournament.

Italian firm Panini have produced stickers since 1961, with the first World Cup sticker book produced for the 1970 tournament in Mexico.

Since then, billions of stickers have been bought, sold and swapped – with the 'got, got, need' a staple of school playgrounds up and down the country. 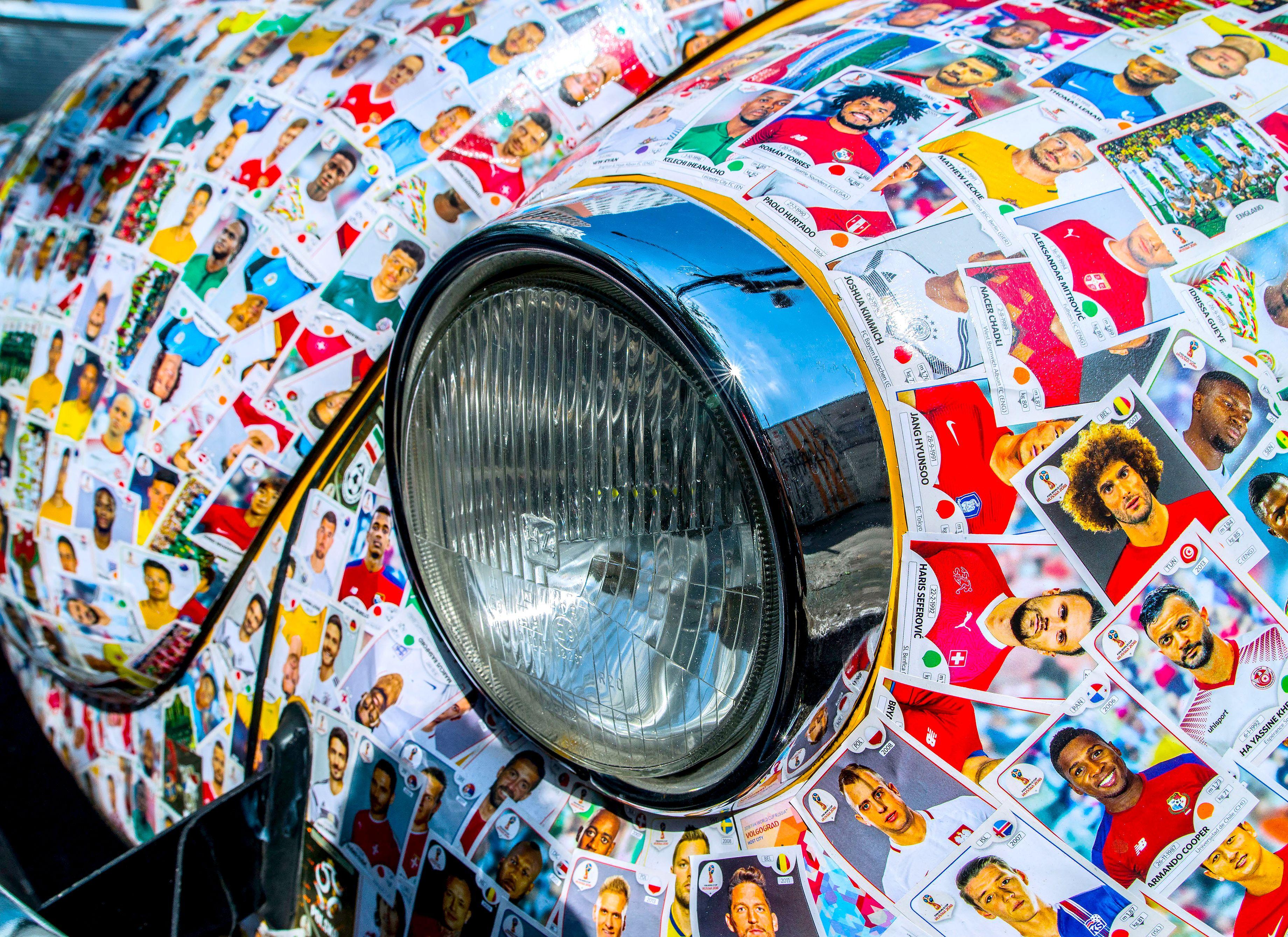 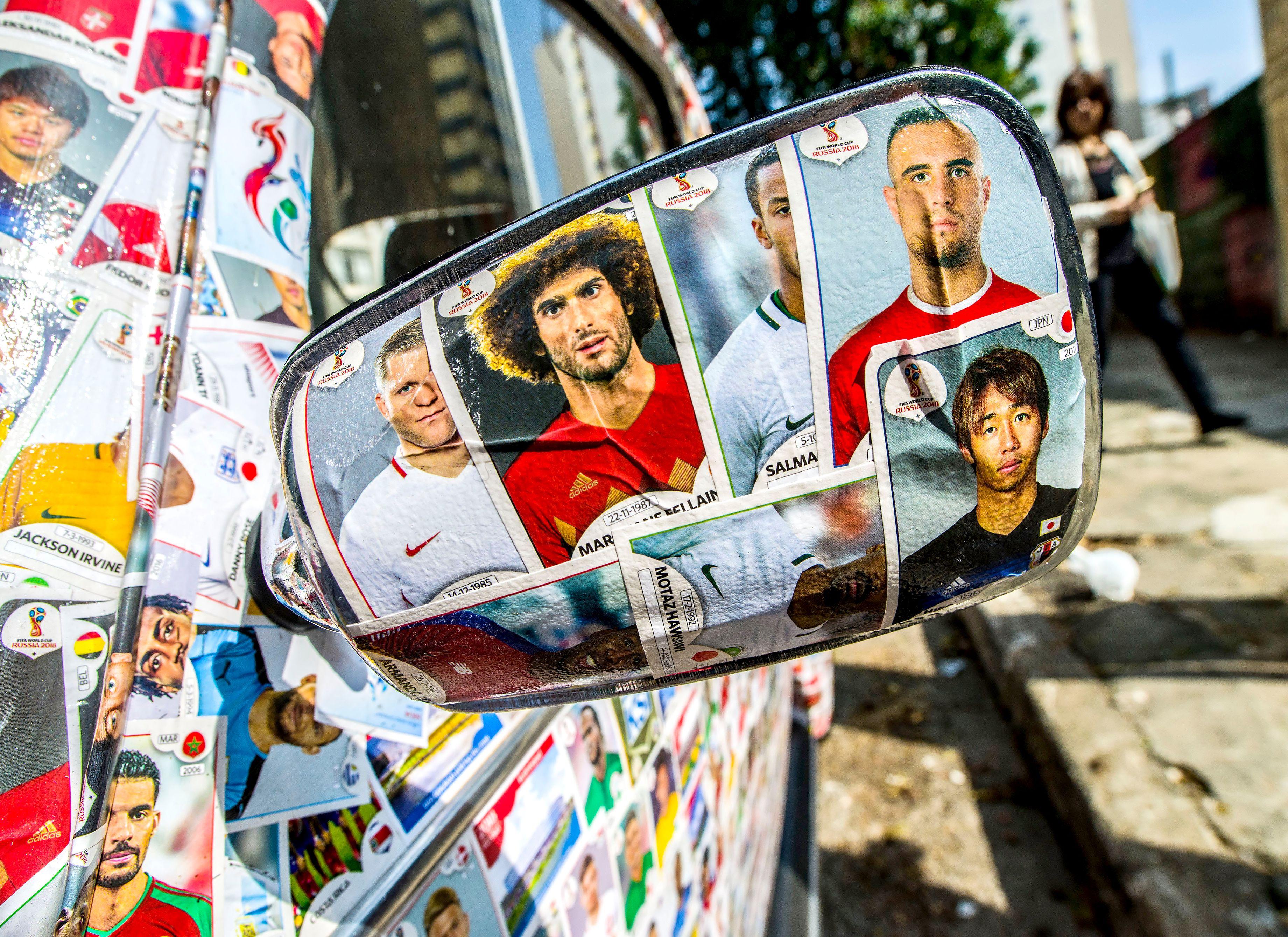 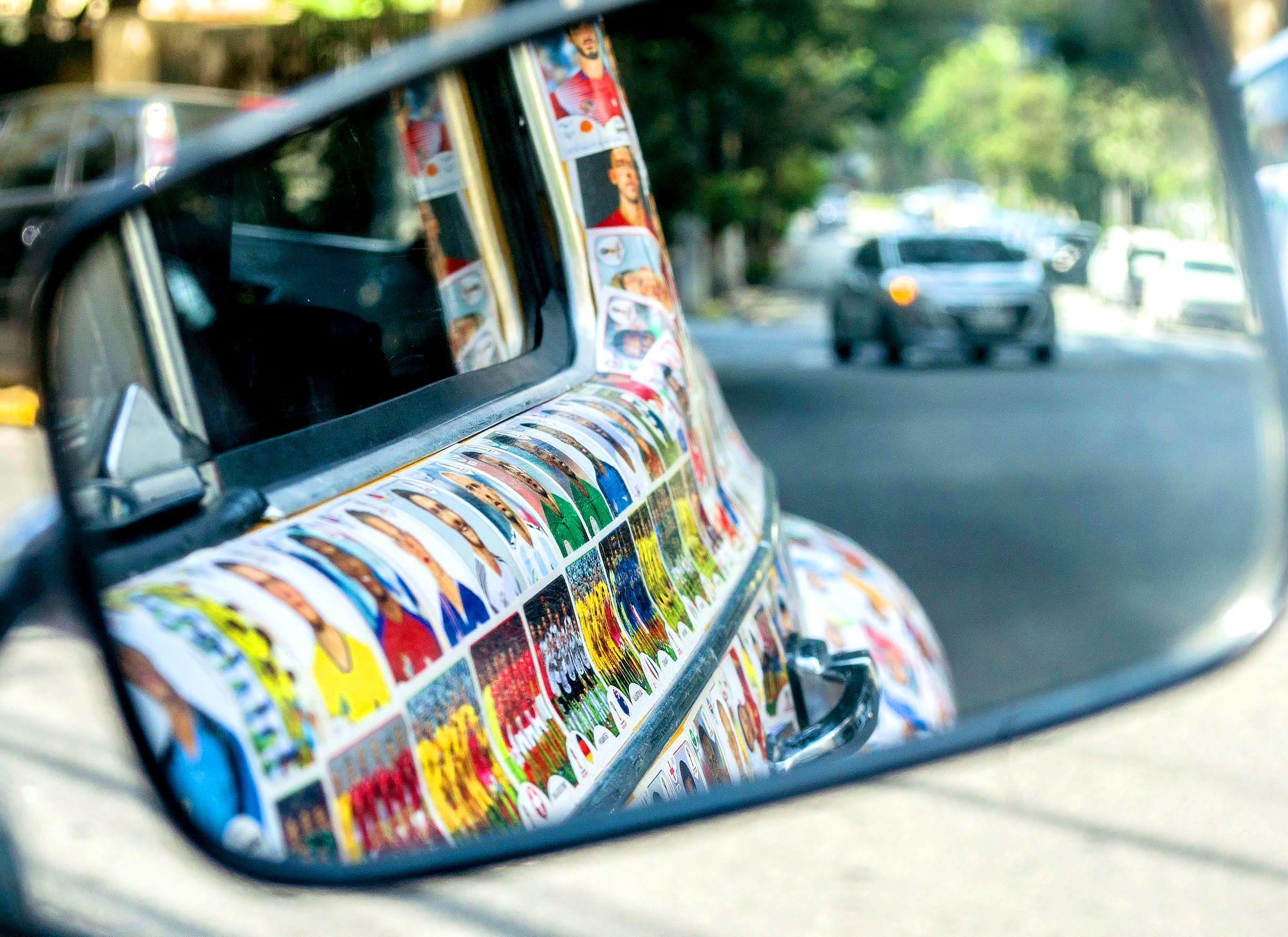 Panini is now worth more than £500million, while rare completed sticker books in good condition can fetch more than £1,000 for collectors.

Manchester City striker Gabriel Jesus, who will be hoping to fire Brazil to World Cup glory this summer, revealed he is one such collector.

The 21-year-old told ESPN: "Man, you look at it and you don't believe it because you used to collect the stickers of so many players and, today, yours is there. 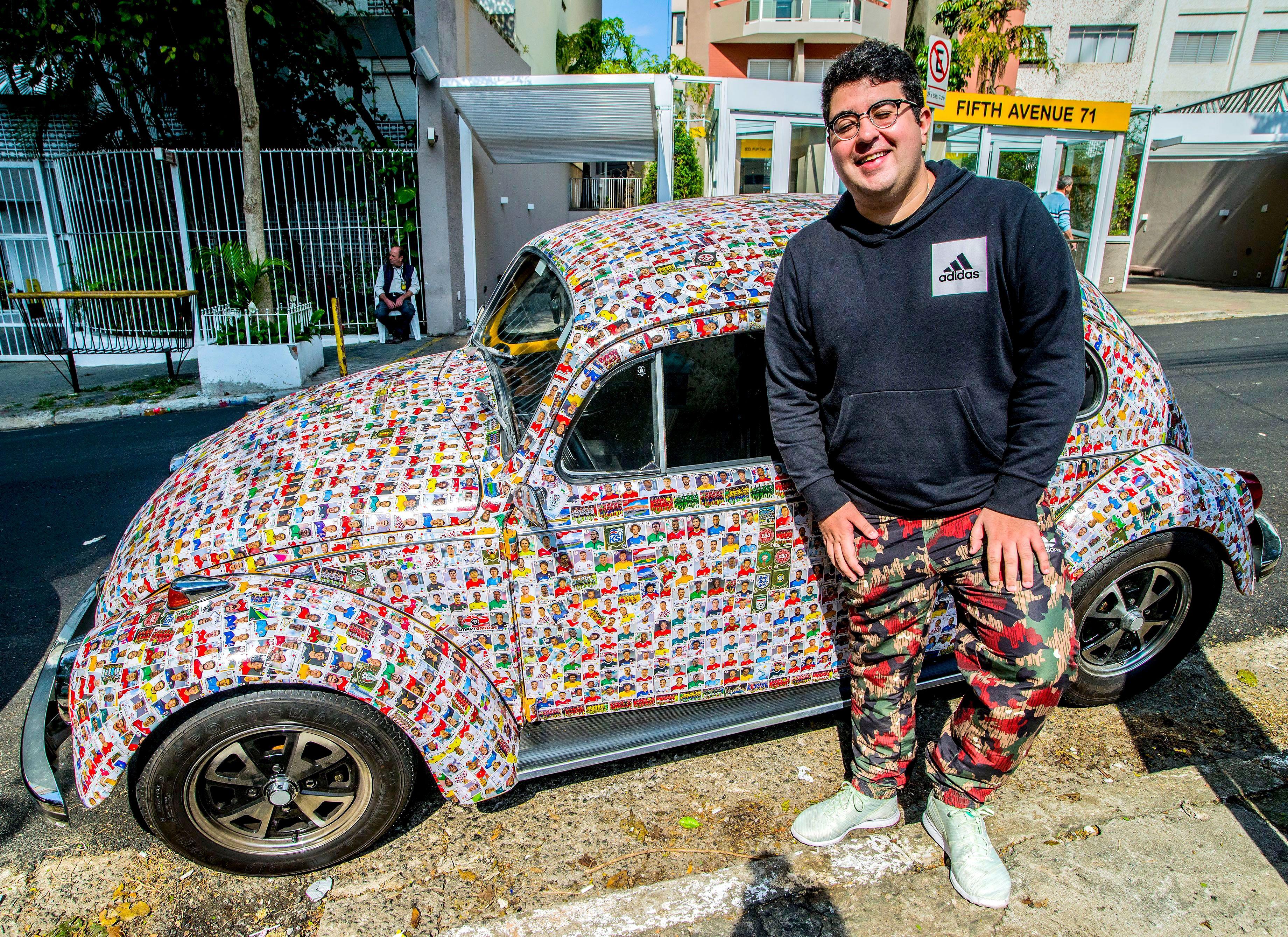 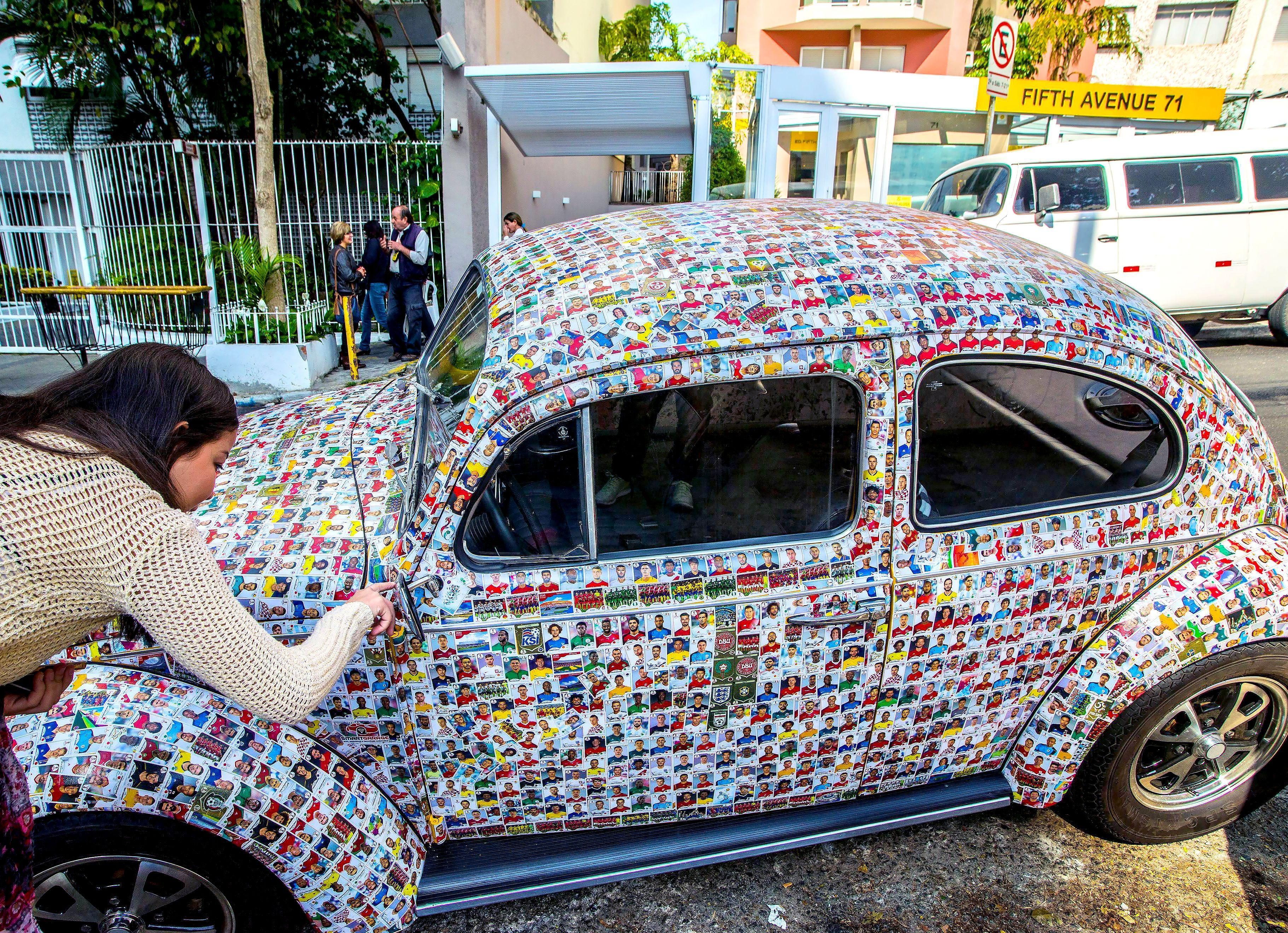 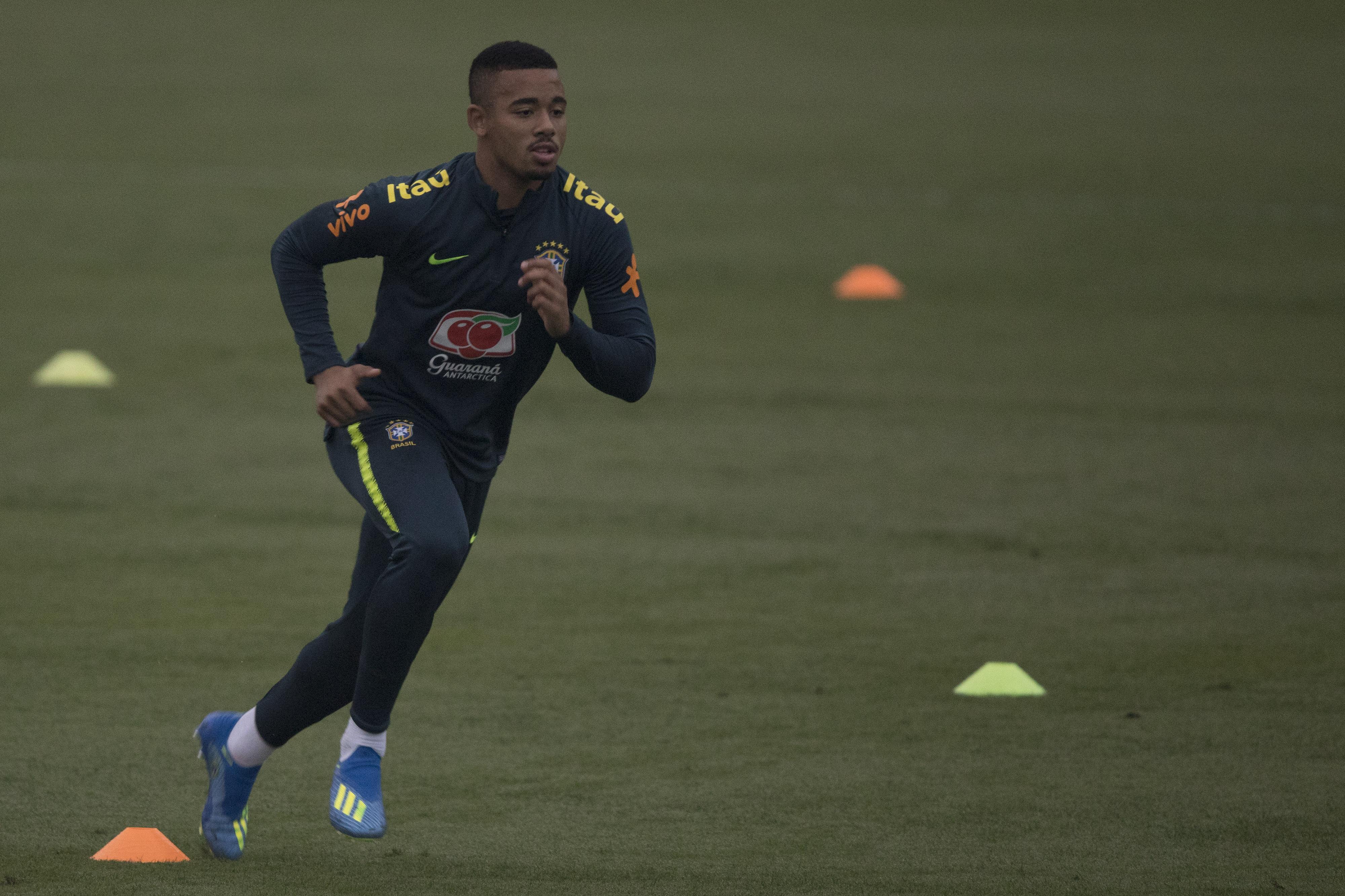 "This is crazy. It makes me so happy.

"Sometimes I can't even believe it.

"It is simply the biggest tournament in the world of football, the most desired by every player in every country.

"Before, you had an idea. Now you really know what it's like."