In amongst the fine-dining and glad-handing in Sydney this week, international rugby's top brass will throw around a 'World League' concept to radically shake up the global game.

World Rugby officials have been tight-lipped about the proposal, which will be discussed at a top-level meeting on Wednesday, but vice chairman Agustin Pichot let the cat out of the bag to French publication Midi Olympique, canvassing the scrapping of the June and November Test tours for the launch of a 12-team tournament pitting north against south every year. 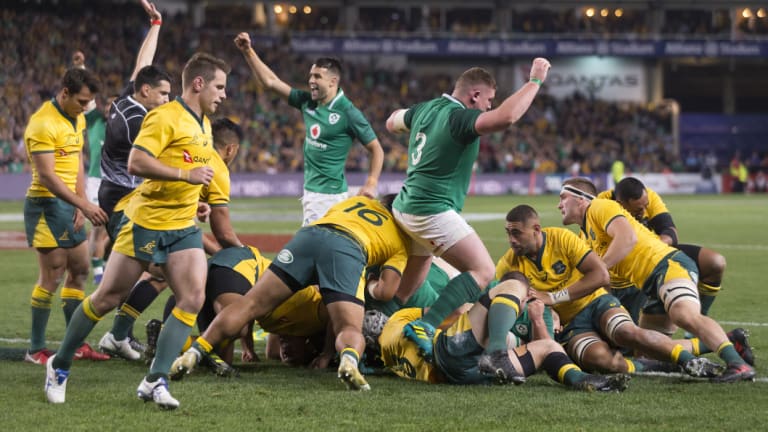 The ‘World League’ concept would pit northern and southern hemisphere heavyweights against each other in an annual championship format.

Based on football's new European Nations League concept, Pichot wants the top 12-ranked countries to contest an annual tournament hosted on an alternating basis in the northern and southern hemispheres.

The teams would be split into four groups of three and the tournament would be played over five dates, with three for pool matches and two dates for the semi-finals and final. A different country would host each pool.

In the current international rankings hierarchy, Fiji, Japan and Tonga would be thrown into the mix, giving those nations much-needed Test competition against traditional heavyweights.

It is designed to tie-in with the international calendar change, which was agreed last year in San Francisco and will see the June Test window moved to July from 2020.

The change will leave the Six Nations (north) and Rugby Championship (south) Test competitions intact but allow Super Rugby to run uninterrupted through til the end of June. This is seen as a game changer for the SANZAAR nations, who have had to operate a disrupted Super Rugby season around the June window. But it has put pressure on the English and French club competitions to shift their domestic seasons. 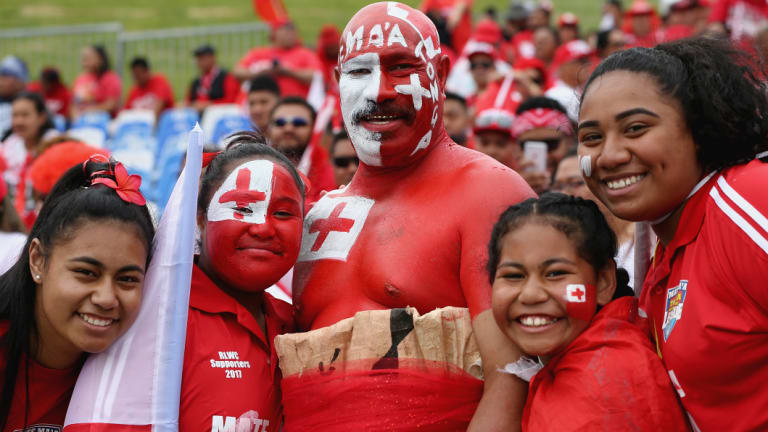 Shake-up: The ‘World League’ concept would throw the likes of Tonga, Fiji and Japan into regular competition with the world’s top Test nations.

In the meantime, World Rugby has been looking for ways to grow the global game's revenue. In Sydney on Sunday, World Rugby chief executive Brett Gosper said one way would be to change up the June and November Test windows, which typically see rugby nations send their Test sides north and south in a series of "friendlies".

"At the moment 56 per cent of the games in international rugby in the world are friendlies and that's what we're looking at and maybe swinging it back towards more meaningful, competitive games and that may be even with interaction between north and south," Gosper said.

"There's a number of models out there but I think ultimately (a north vs south competition) would help add more meaning to a Six Nations or a (Rugby) Championship so it could only be good news for everyone."

The official Test windows in June and November are considered friendlies because while they have an impact on international rankings, touring nations do not earn any revenue on Tests held inside them. This fact has often see Australia and New Zealand take up an invitation to play one or two lucrative extra Tests before or after the sanctioned three-week November window. 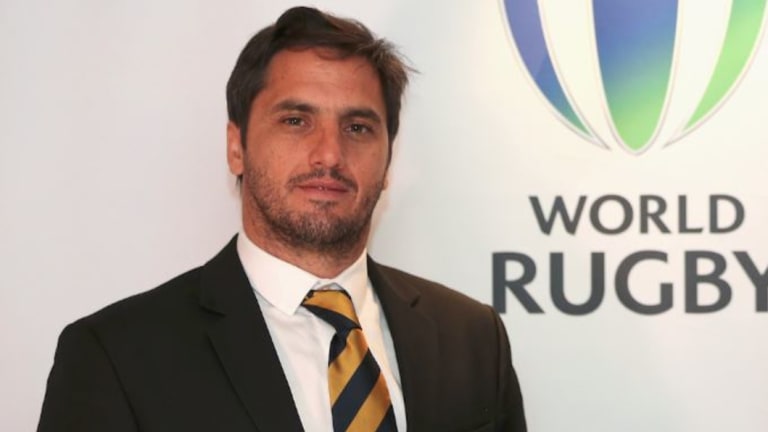 Agustin Pichot is World Rugby vice chairman and the man pushing a shake up of the Test calendar.

How the revenue model would work under the World League concept remains to be seen, but it appears to be what Pichot was angling towards in a dramatic interview two weeks ago in which he declared Test rugby "under threat".

"If you ask me as a businessman, the business side of it is not working," he told The Guardian. "If you ask me as the playing side, it’s not working. Is the international game under threat? I think it is. Look at the balance sheets of some nations and you can see exactly where we stand."

Football's UEFA Nations League is a European tournament pitting 55 countries against each other across four leagues in a promotion-relegation format designed to get more value out of international clashes, and cut out friendlies. The Nations League group stages are underway and will condlude in November.