World No2 Naomi Osaka risks Wimbledon, French Open and other Grand Slams BAN if she continues refusing to speak to media

NAOMI OSAKA risks being banned from this year’s French Open, Wimbledon and US Open if she continues to stay silent.

After beating Romanian Patricia Maria Tig 6-4 7-6 in the first round, the world No2 refused to conduct her obligatory post-match press conference. 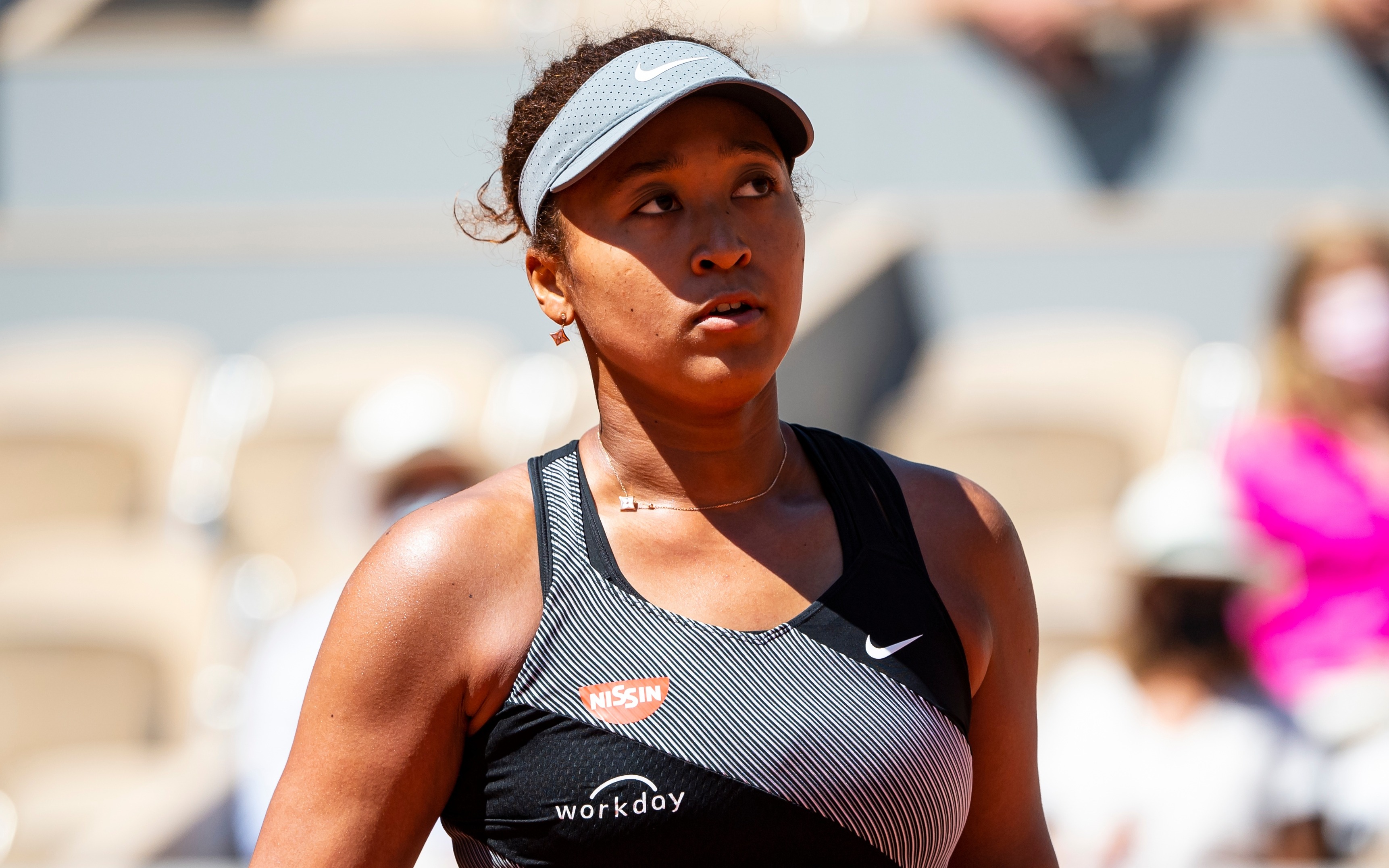 Before the event started in Paris, the Japan superstar posted on social media that she would not speak to worldwide media citing mental health issues over questions that 'bring doubt' into her mind.

And a hardline statement – signed by the top officials at the four Slams – warned that if she persisted skipping pressers, she could be disqualified and even banned from future competitions.

The four Slams said: “A core element of the Grand Slam regulations is the responsibility of the players to engage with the media, whatever the result of their match.

“These interactions allow both the players and the media to share their perspective and for the players to tell their story.

“We’ve advised Naomi Osaka that should she continue to ignore her media obligations during the tournament, she would be exposing herself to possible further Code of Conduct infringement consequences.

“As might be expected, repeat violations attract tougher sanctions including default from the tournament.

“And the trigger of a major offence investigation that could lead to more substantial fines and future Grand Slam suspensions.”

Tennis chiefs were also concerned that by being the only one to ignore over an hour of post-match media commitments, Osaka was gaining an 'unfair advantage' over competitors in the draw.

Following her post last Wednesday, tennis chiefs wrote to her 'to check on her well-being and offer support, underline their commitment to all athletes’ well-being and suggest dialogue on the issues'.

They claim they tried 'unsuccessfully to speak with her to check on her well-being' and to 'understand the specifics of her issue'.

Osaka did give a brief yet awkward post-match on-court interview, during which we learned nothing other than her movement on clay is a 'work-in-progress'.

The 23-year-old was blasted by seven-time major winner Mats Wilander for her attitude and not fronting up in front of the microphone.

“She definitely has to do it. She has sponsors. She is the highest-paid female athlete in the world.

“We want to see great champions win, we want to see them celebrate, but we also want to be inspired by great athletes when things are tough.

“We are all struggling with mental issues these days during the pandemic, but Naomi, I think you need to reconsider.

“Or I would say: Don’t play in the tournament until you are ready to face the job.

“In Japan, she is absolutely huge, maybe the biggest athlete that any country has ever produced.

“And they don’t get to hear her talk. It’s a really bad move and I love what all the players are saying about it.”