PAIGE SPIRANAC has posted a picture teasing her upcoming "Beauty vs the Beast" match against legend John Daly.

The golf influencer will take on Daly on June 5 at the Geneva National. 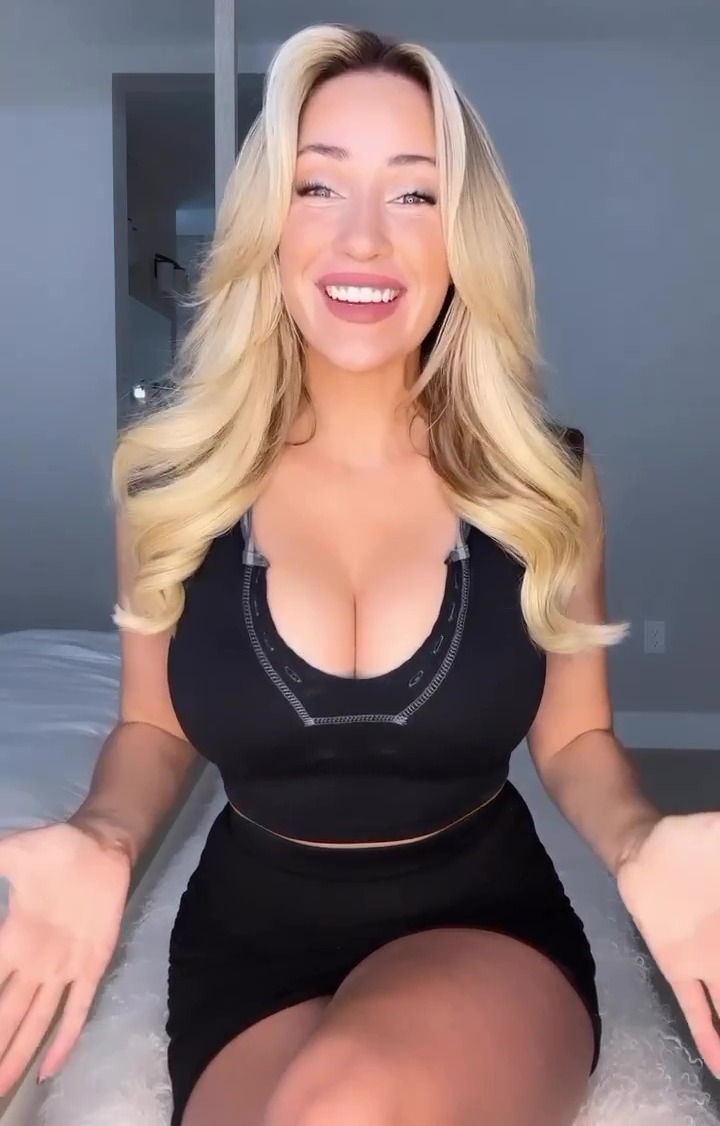 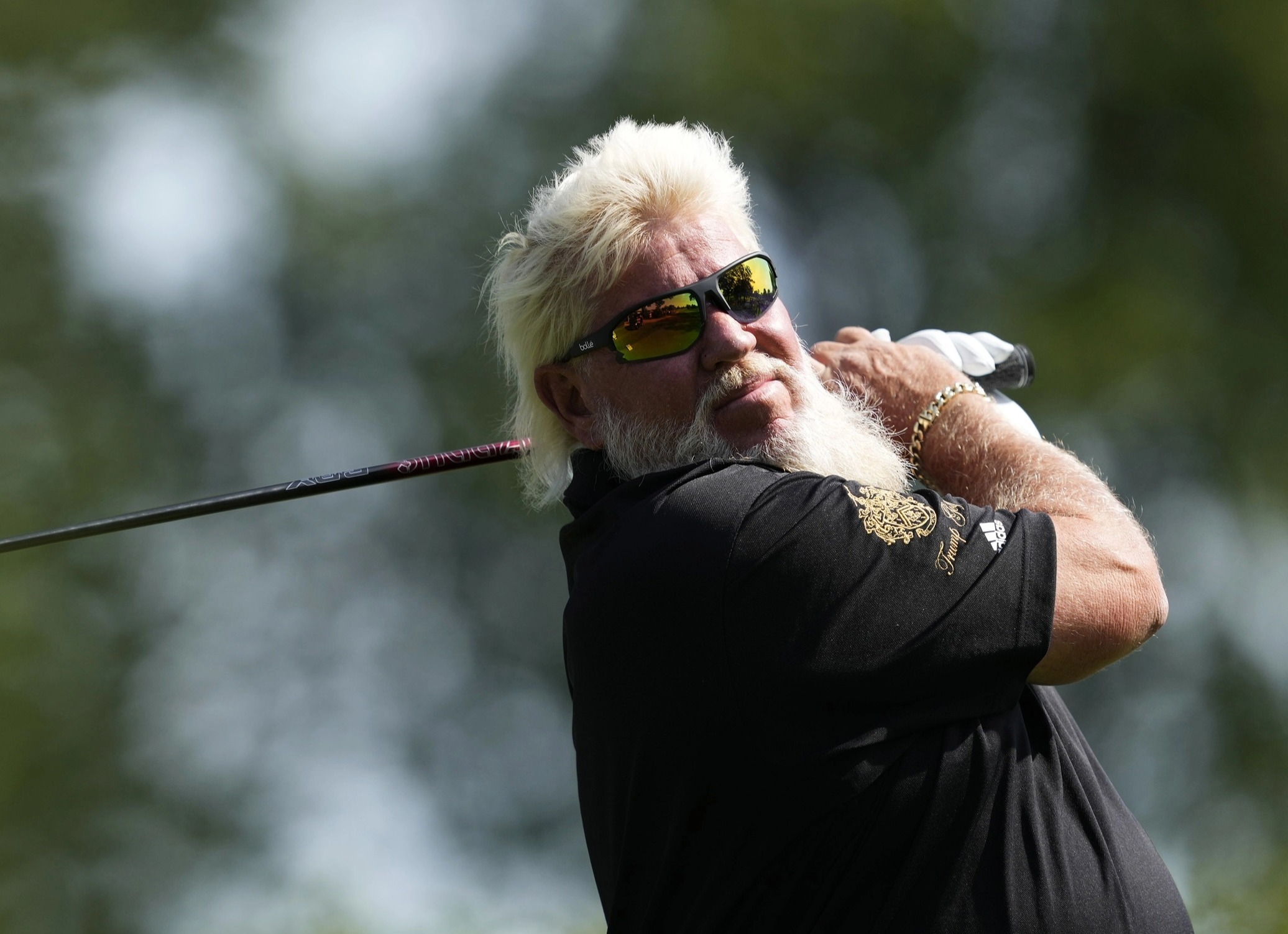 Spiranac posted a Beauty and the Beast-themed picture on her social media accounts to promote the event.

The picture has been drawn in an artistic style showing Spriranac teeing off with Daly watching her swing.

She also revealed people will be able to apply to caddy the golf match, with two winners selected.

The snap was posted along with the caption: "The legend John Daly and I are playing a match against each other June 5th! 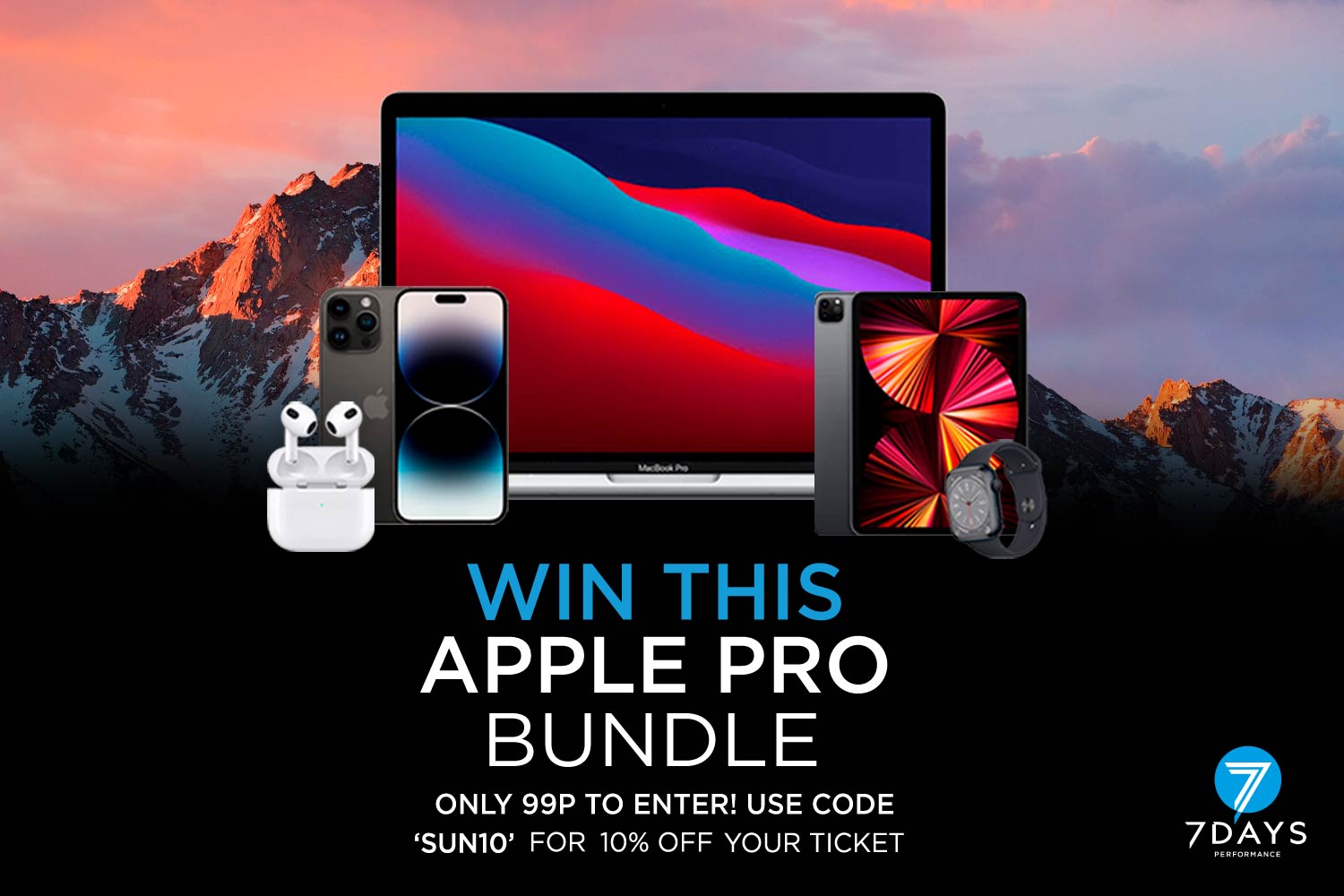 "But here’s the cool part, two lucky winners will be picked to caddy for us!"

One tweeted: "Just signed up and look forward to hopefully winning and caddying for you Paige!"

A second commented: "And the Masters' raffle takes a back seat." 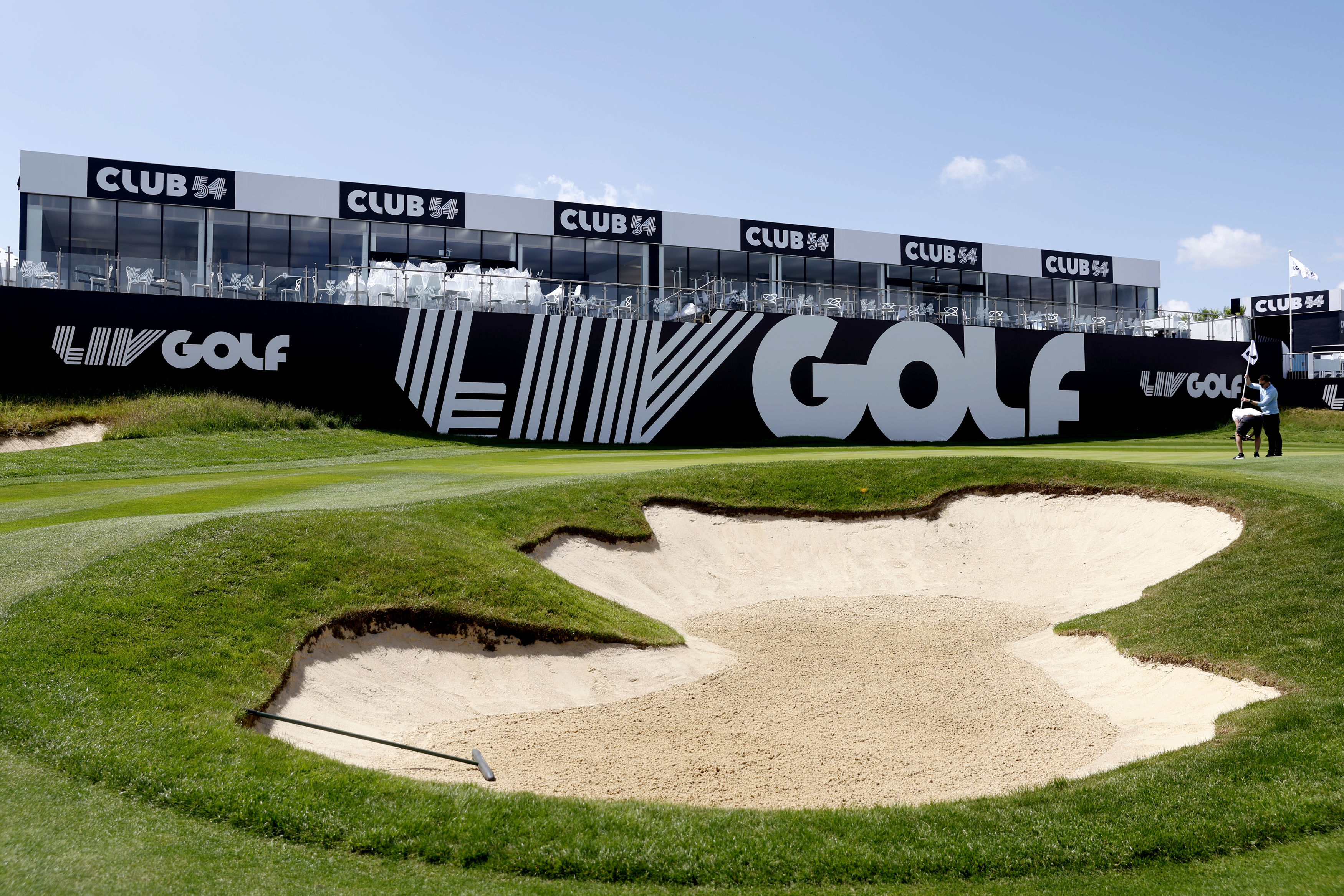 What is LIV golf and how is it different from the PGA? 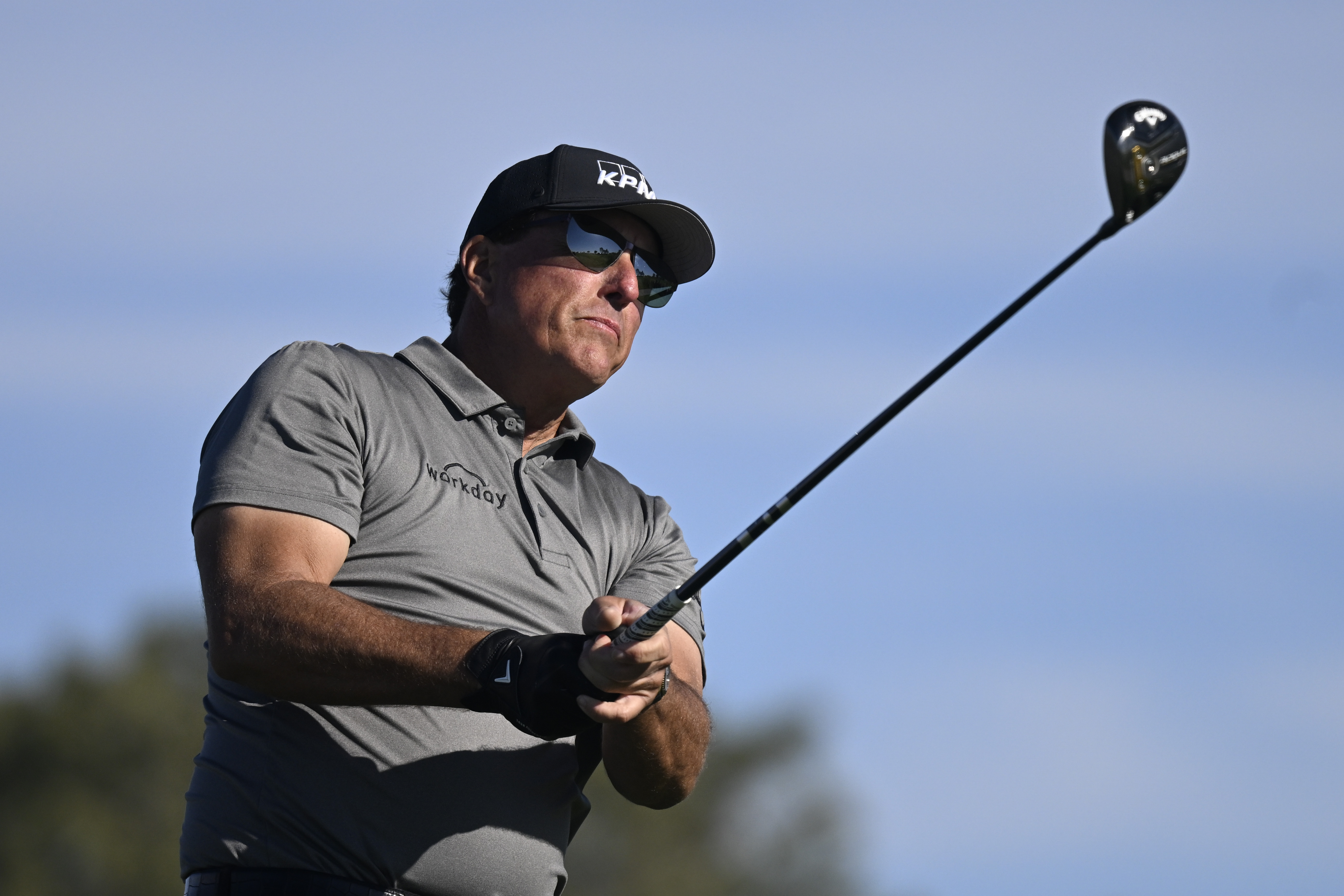 Here's how much PGA and LIV Tour golfers are paid 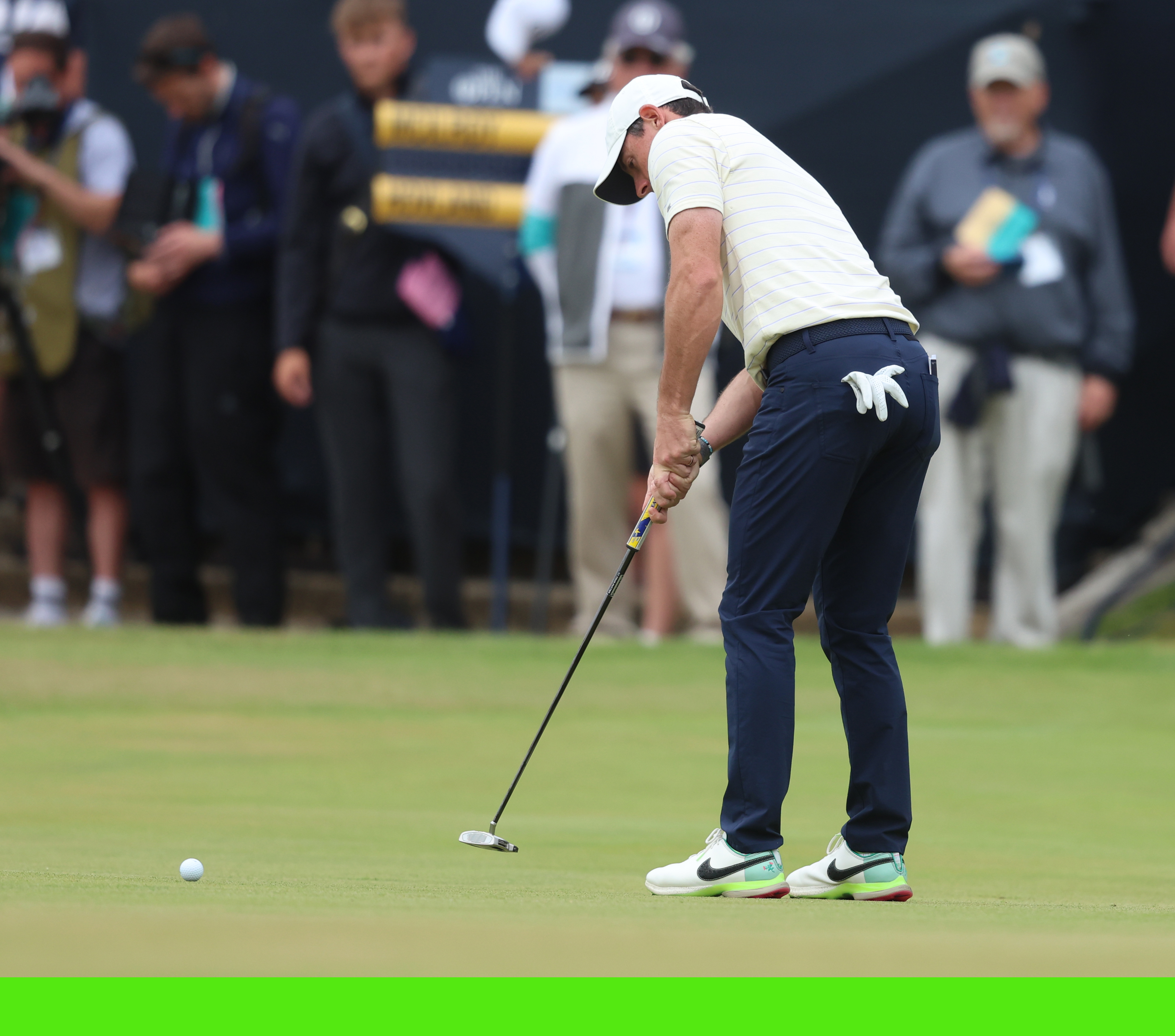 What is a handicap in golf and what's a professional golfer's handicap? 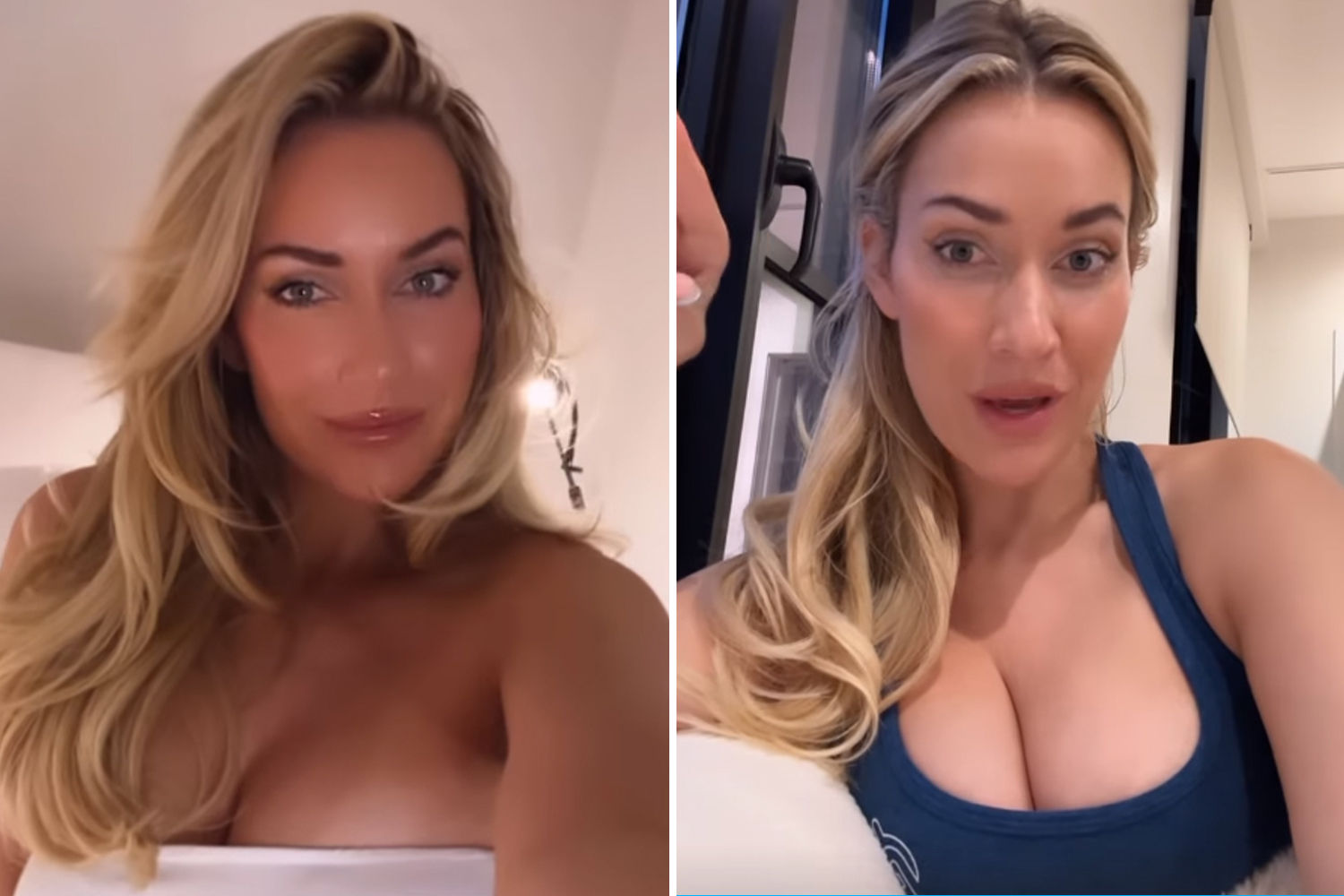 A third wrote: "Honestly, that would be a difficult choice of whom you would wanna caddy for.

"Either would be a story to tell for the rest of your life. But to be in the presence of both would be priceless!"

One said: "Not to be selfish, but I'd lug both bags for two of my favourite golfers."

Another added: "Omg, yes please. Let’s have a day." 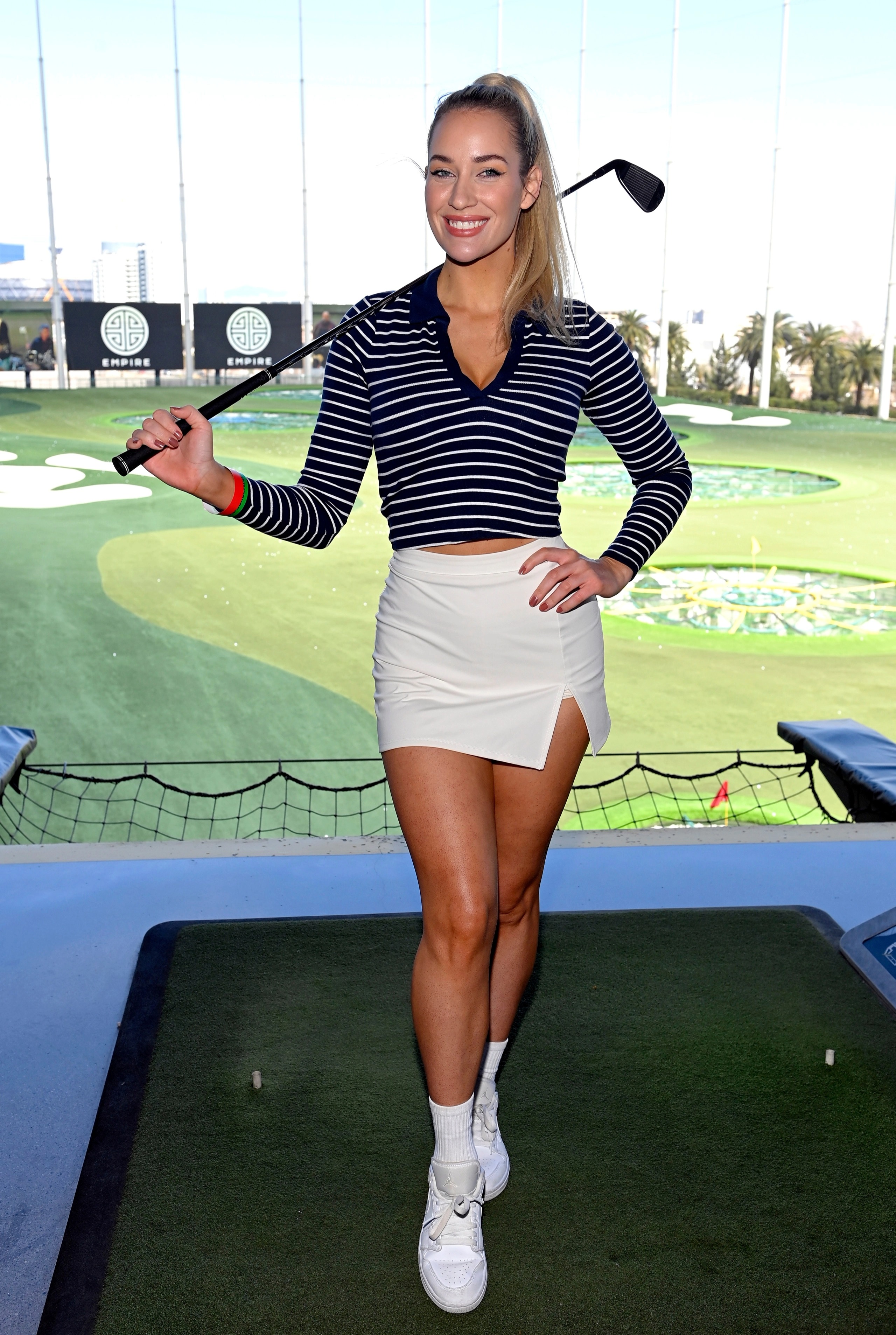 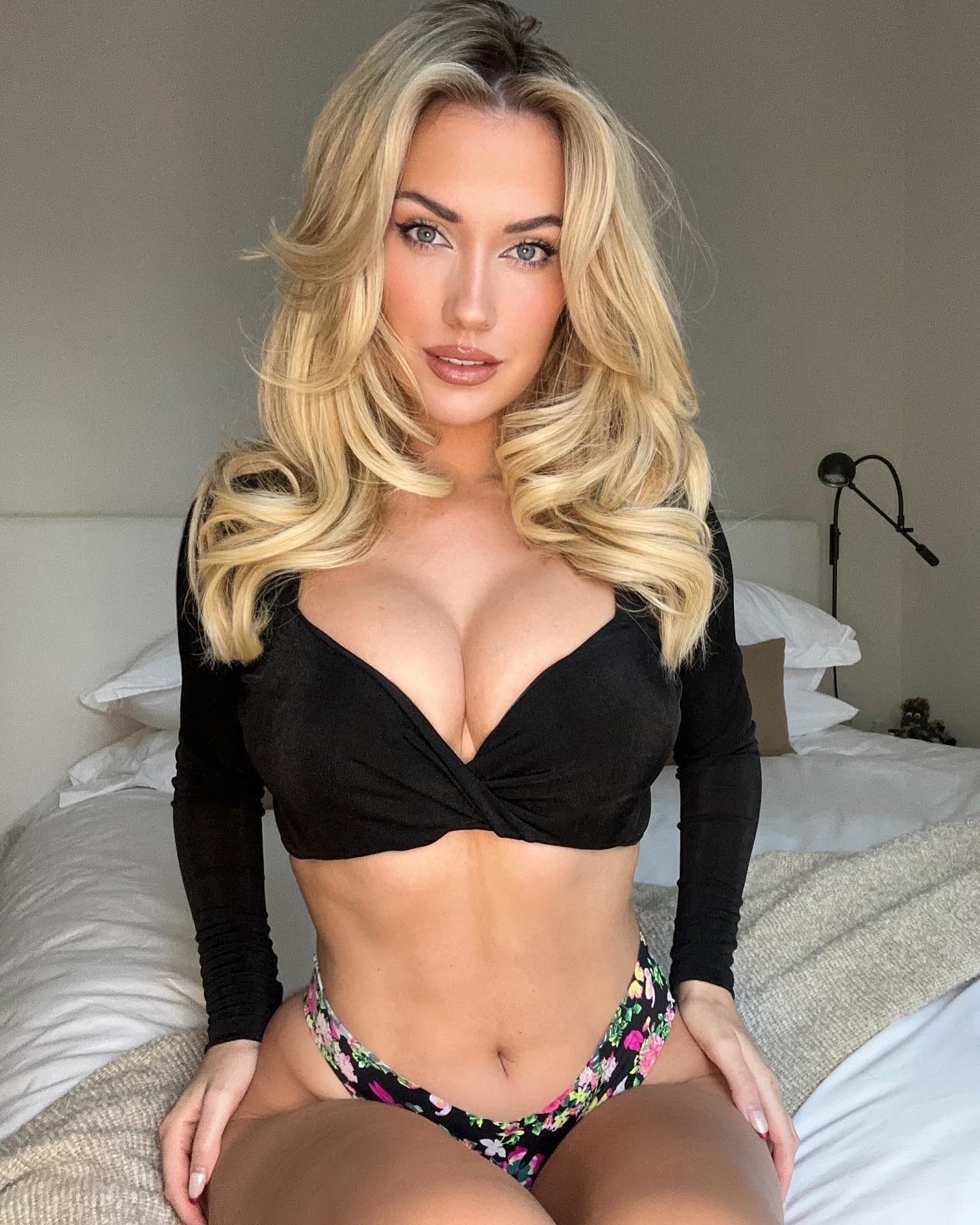