Wembley last hosted SummerSlam in front of 80,000 fans back in 1992, with the show going down in folklore among British WWE fans. 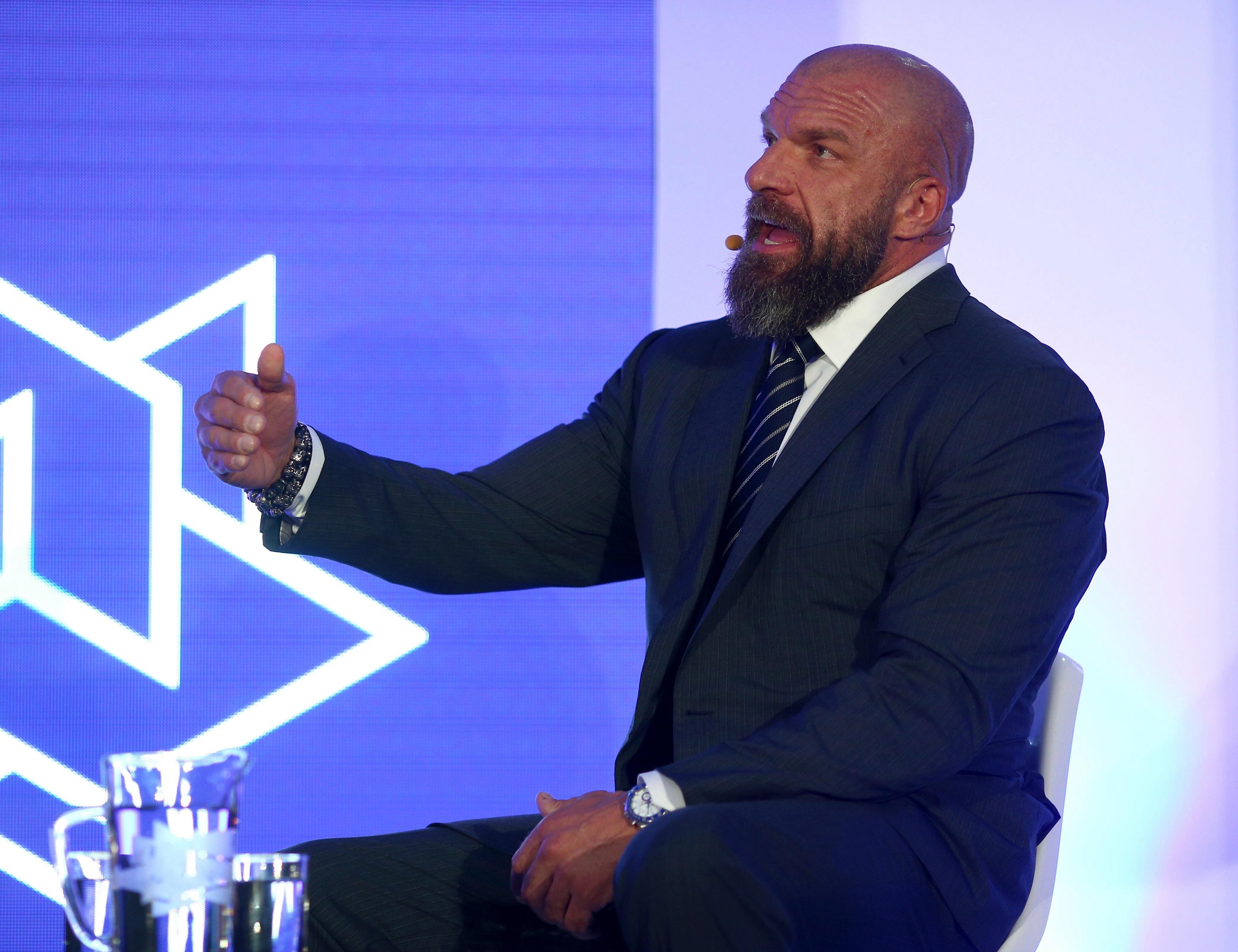 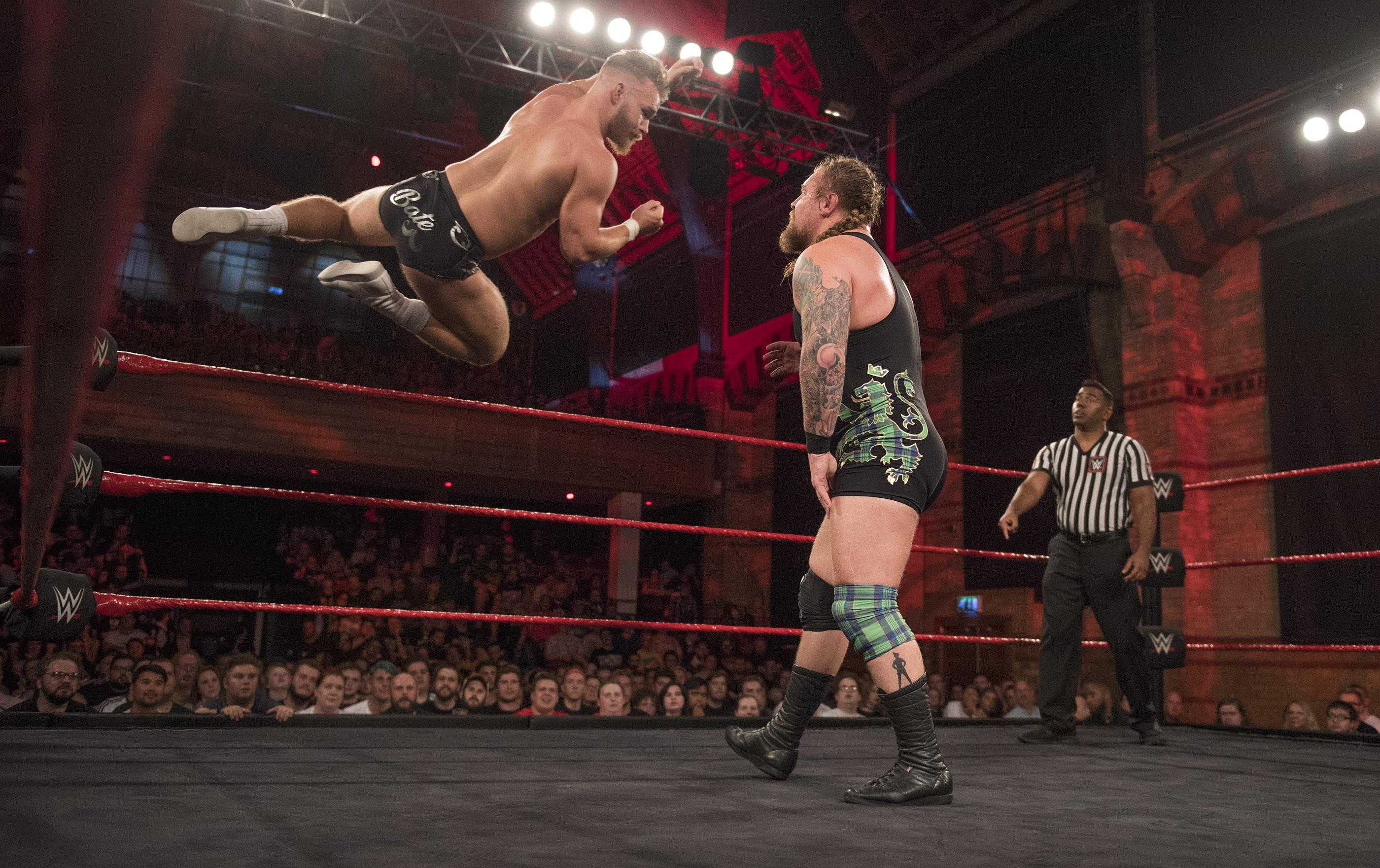 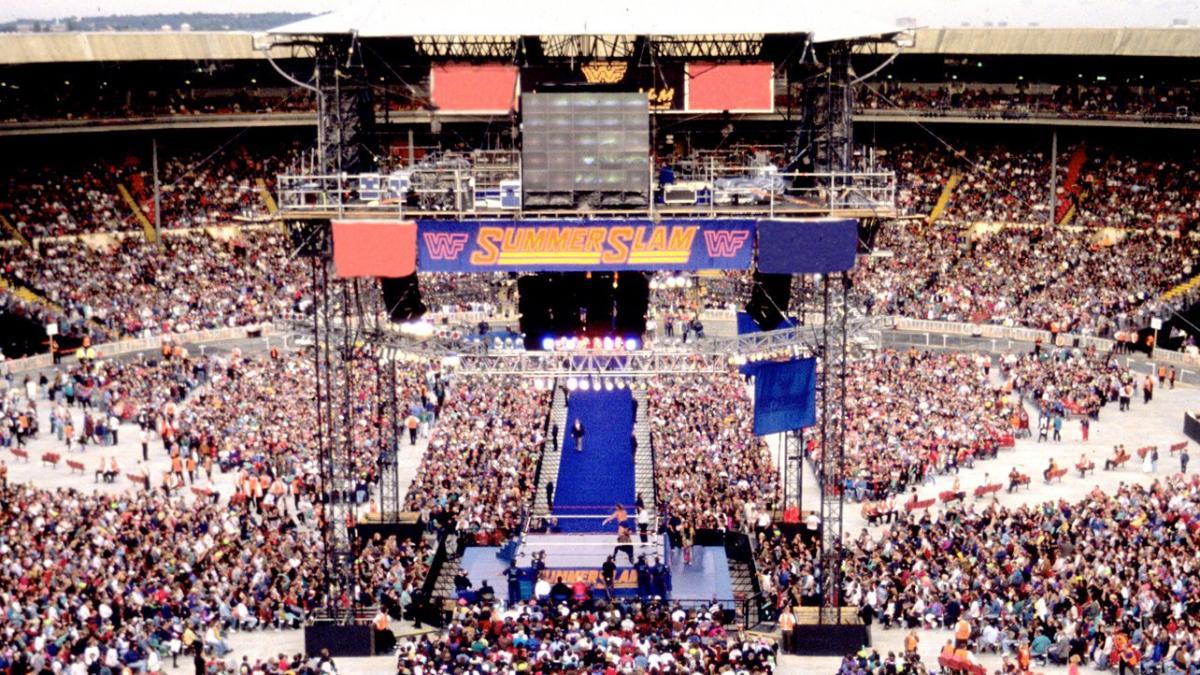 That night, the British Bulldog defeated Bret Hart to clinch the Intercontinental Championship and the Undertaker defeated Kamala.

But the executive vice-president reckons the show did NOT make money on pay-per-view and still would not, because of time zone issues.

Much like boxing and UFC, restrictions on the use of major stadia like Wembley mean sporting events cannot be held beyond 11pm.

That means cutting out a major chunk of potential pay-per-view customers, particularly on the West Coast of the United States. 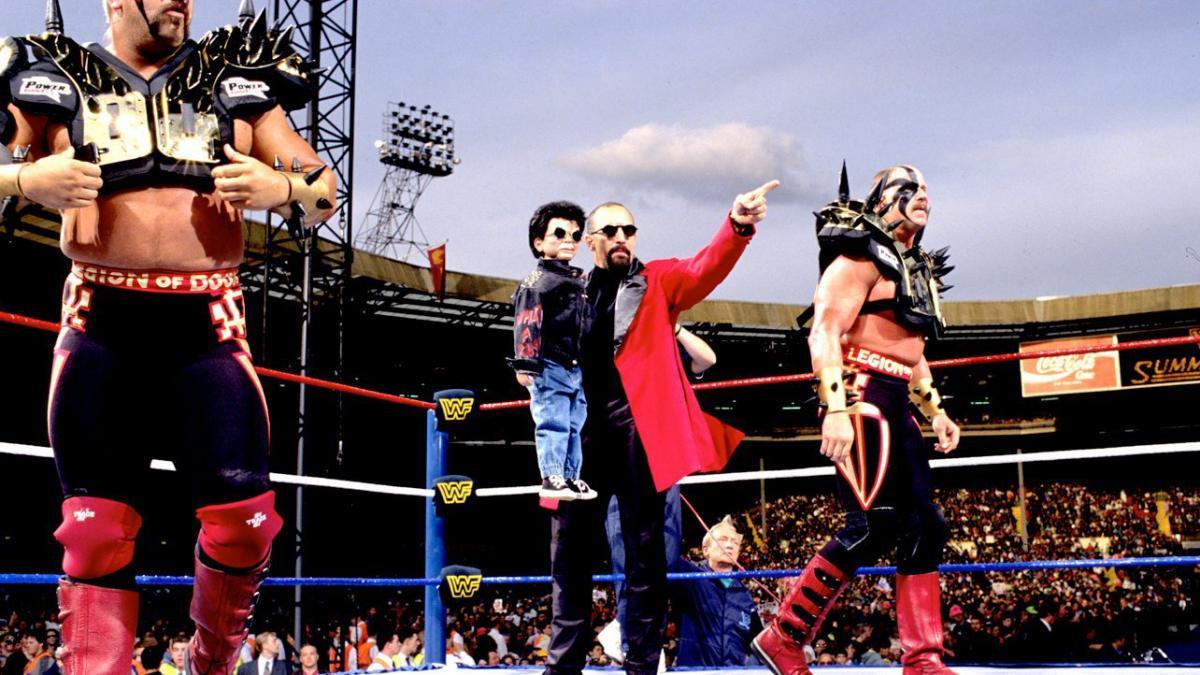 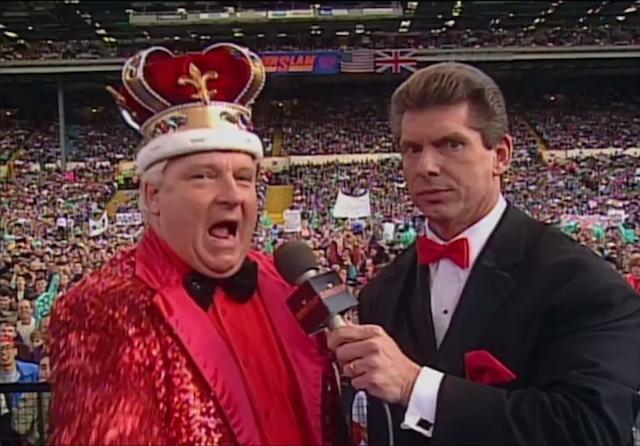 That is despite the fact that the NFL has been holding matches at Wembley for 10 years.

Triple H told the Express: "As far as the ability to have larger Pay-Per-Views and larger events, yeah. I think you see that happening now.

"I think those things become clearer and clearer as we’re experimenting with other things.

"The time zones are the big kicker. We have to go where the most people can watch. 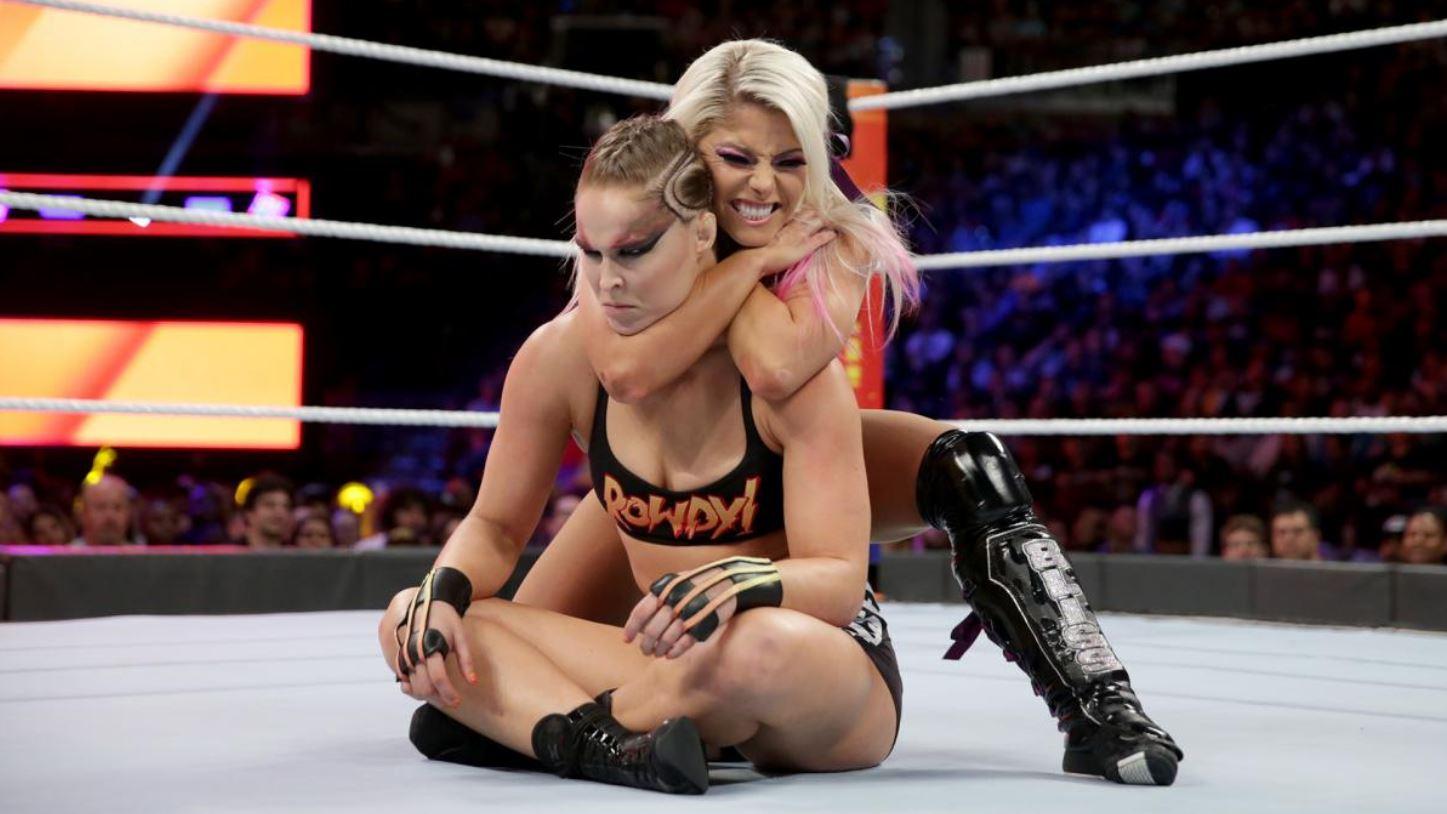 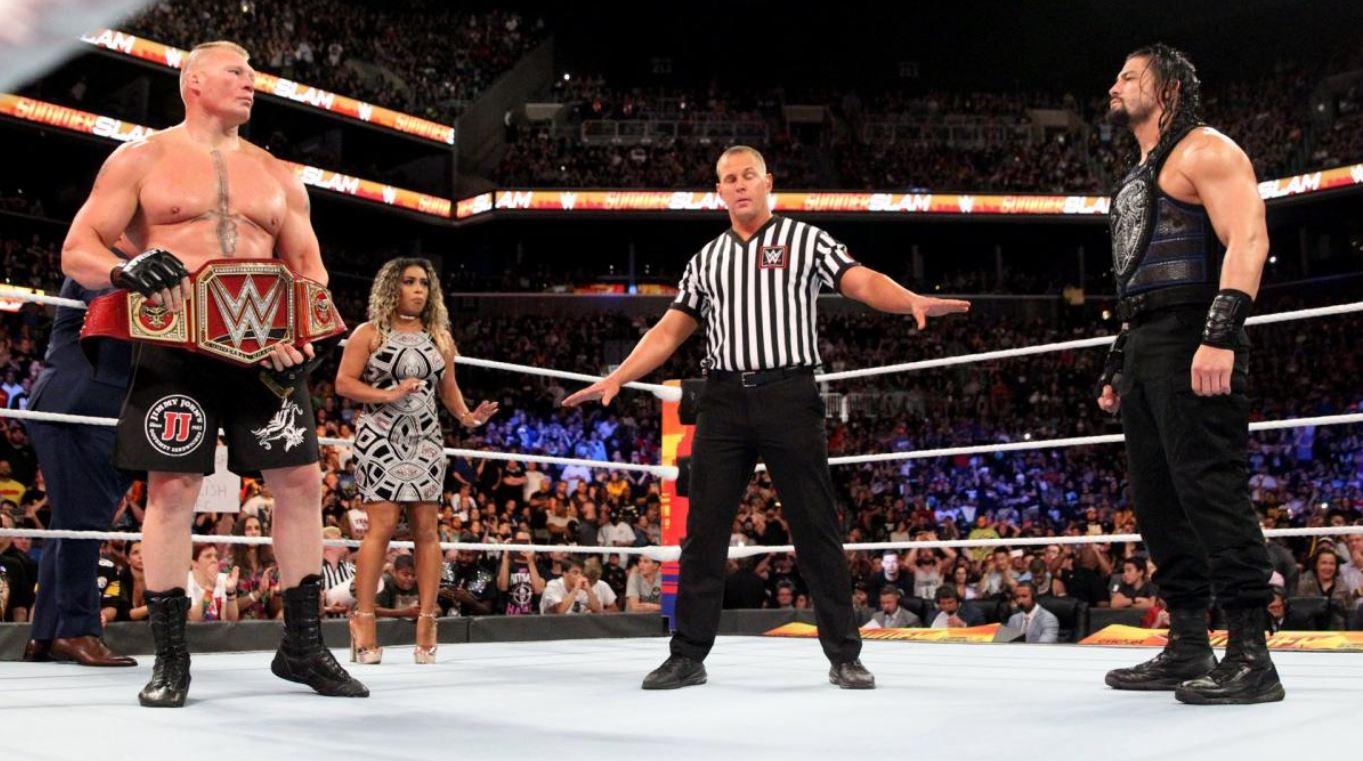 "I will just say that from a business standpoint, it was not. That’s why we didn’t come back and that’s why we’re still trying to figure it out.

"So when the time is right, absolutely."

Triple H has also pointed to NXT UK as a way the WWE is looking to meet demand in Britain.

The hour-long weekly show will air on the WWE Network and features largely talent from the UK, starting this Wednesday.