WWE Crown Jewel: Can I live stream the wrestling extravaganza for free?

The Crown Jewel event will feature two world title matches, the in-ring return of Shawn Michaels after eight years and a unique eight-man World Cup tournament that has been touted to eventually crown the "best in the world". 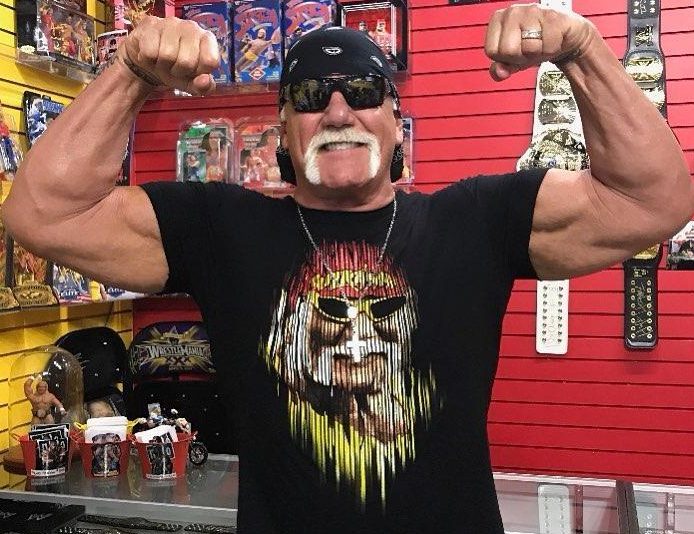 Hulk Hogan is making a shock return to WWE after three years out, having being banned by the company after being caught making racist comments on tape. He is hosting the event.

Big name wrestlers like Daniel Bryan and John Cena have refused to attend following the murder of journalist Jamal Khashoggi at the Saudi embassy in Turkey.

But a star-studded bill does include the return to the ring for Heartbreak Kid Michaels as he teams up with D-Generation X pal Triple H to take on The Brothers of Destruction – The Undertaker and Kane.

AJ Styles faces Samoa Joe for the WWE title and a new Universal champ will be crowned when Braun Strowman takes on Brock Lesnar for the vacant belt. 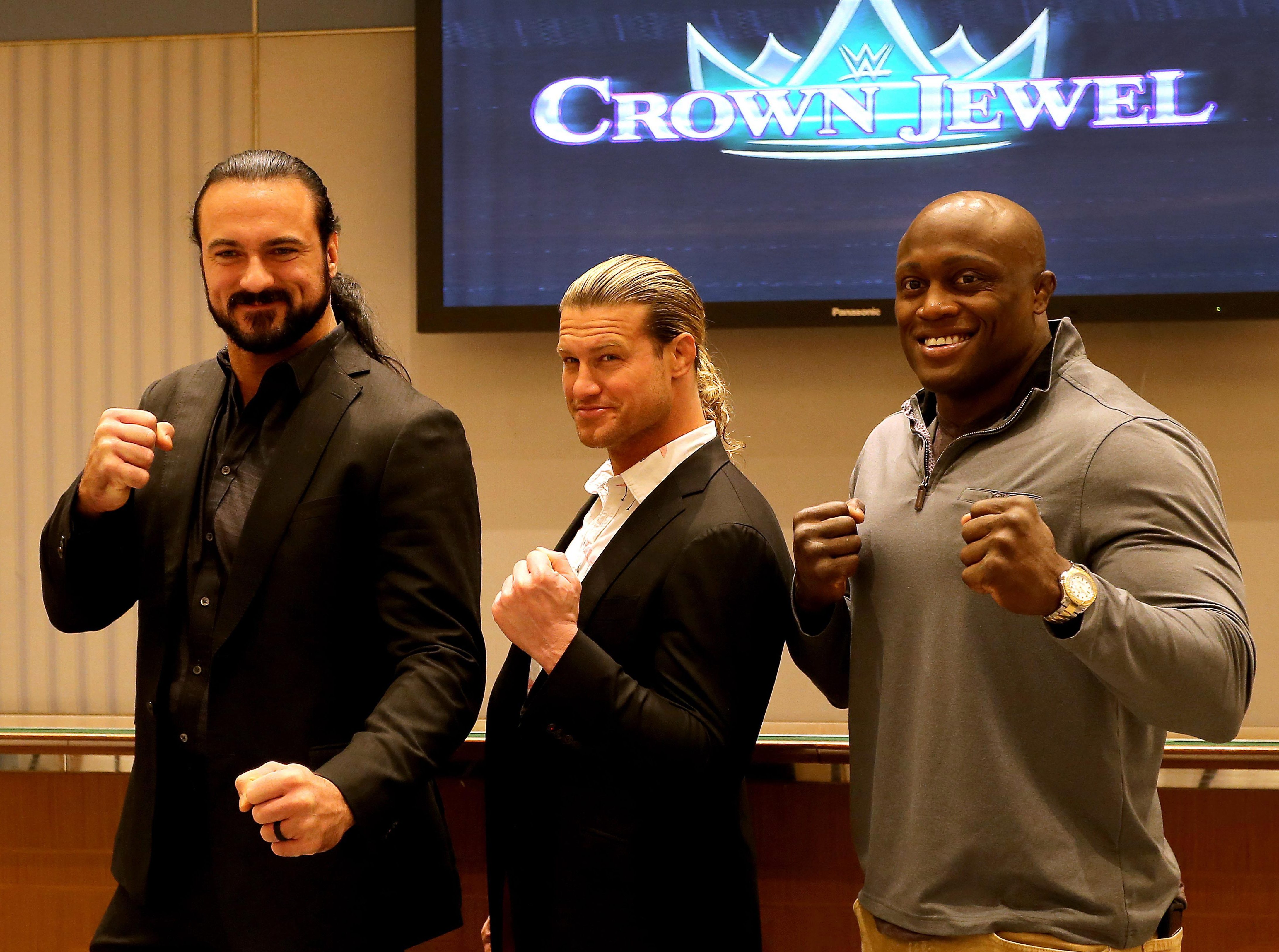 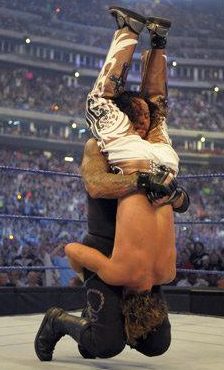 Eight superstars from Raw and Smackdown will battle for the inaugural World Cup.

Where is the WWE Crown Jewel taking place?

When is WWE Crown Jewel?

The show gets going at 4pm UK time.

You can watch the show on both the WWE Network and Sky Sports Box Office. 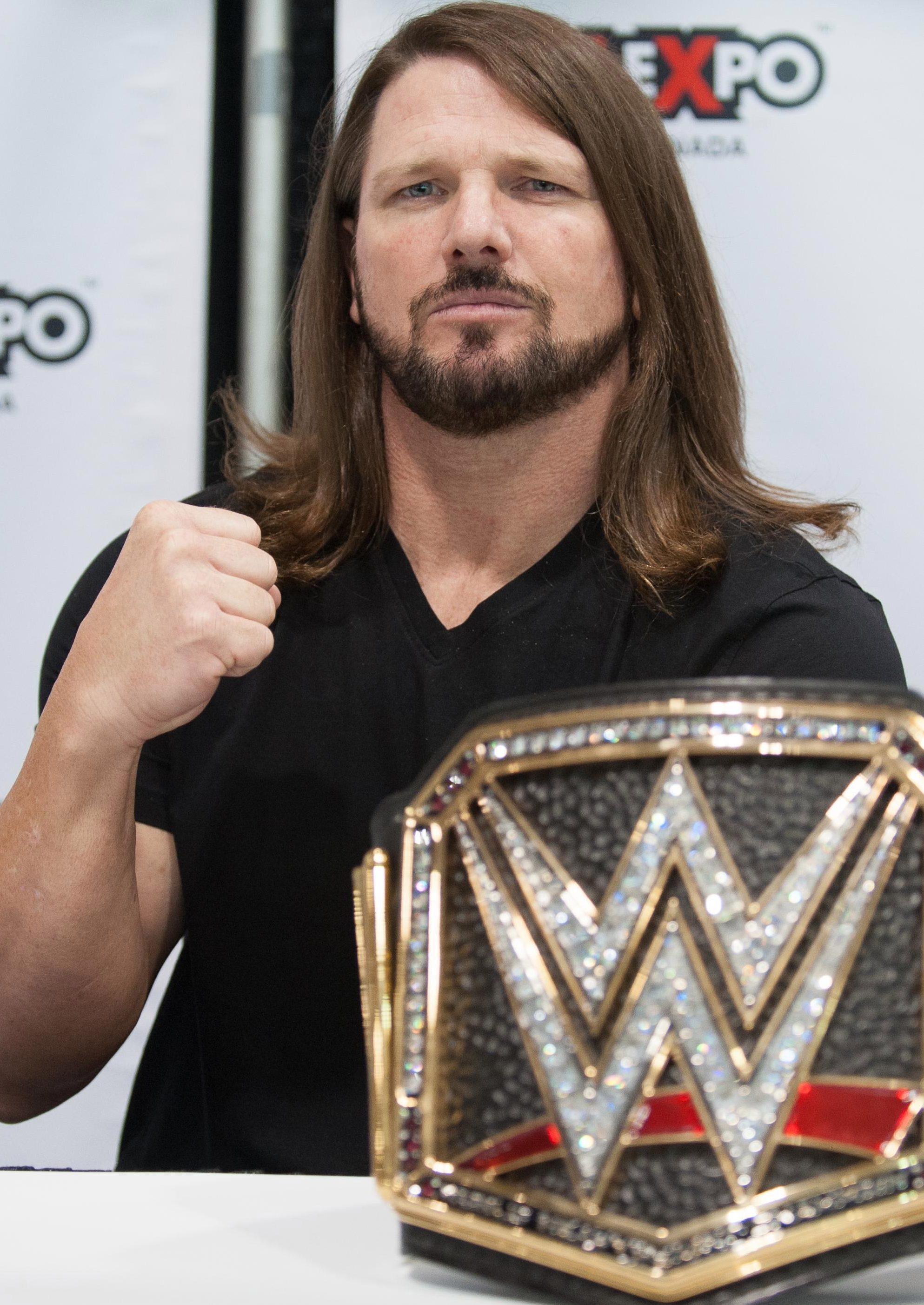 Am I able to live stream WWE Crown Jewel for FREE ?

Yes. WWE’s Crown Jewel will be streamed live on the WWE Network on Friday, November 2.

You can sign-up to WWE’s Network by clicking here.

Alternatively you can buy the event on Sky Sports Box Office for a one-off cost of £14.95.

Sky Sports Box Office will also be showing repeats at 8am, 1pm, 6pm and 11pm on Saturday, November 3.