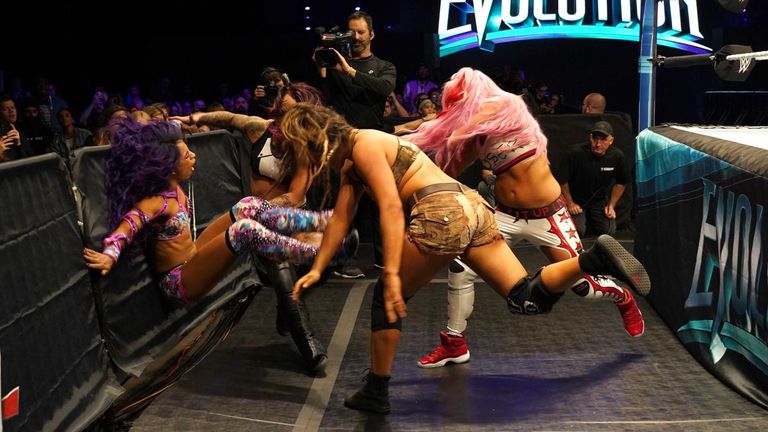 For the first time, the company staged a full Box Office-sized show featuring only matches from their women’s division and the end result was an event which will go down as arguably their best of 2018.

It featured a genuine modern classic in the last woman standing match between SmackDown champion Becky Lynch and Charlotte Flair which is both a match-of-the-year contender and quite possibly the best main roster women’s match in WWE history. 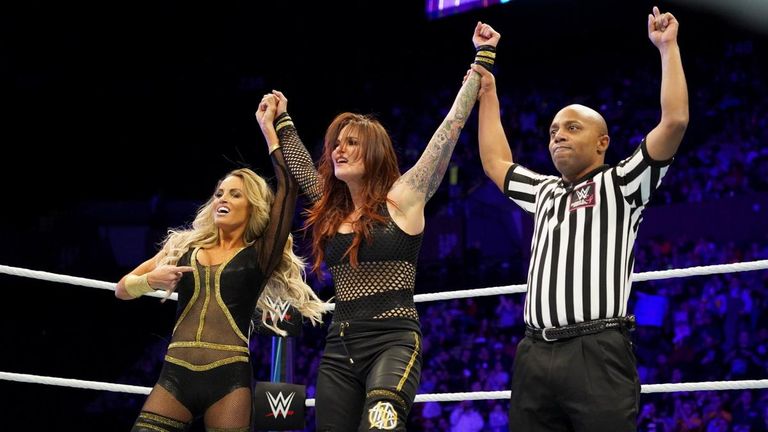 Lynch came out on top after a 28-minute contest which featured mayhem aplenty as tables, ladders and chairs were all used as weapons, the pair brawled through the crowd and both competitors narrowly beat the 10-count on several occasions.

As the drama reached a crescendo, Lynch drilled Flair with a sunset flip off the top turnbuckle and through a ringside table to ensure she remains in possession of the blue belt but having left part of her physical self in the ring.

In the show’s main event, Ronda Rousey also retained her Raw crown, forcing Nikki Bella to tap out to her armbar after a match in which she found herself in trouble thanks to some old-fashioned ‘twin magic’. 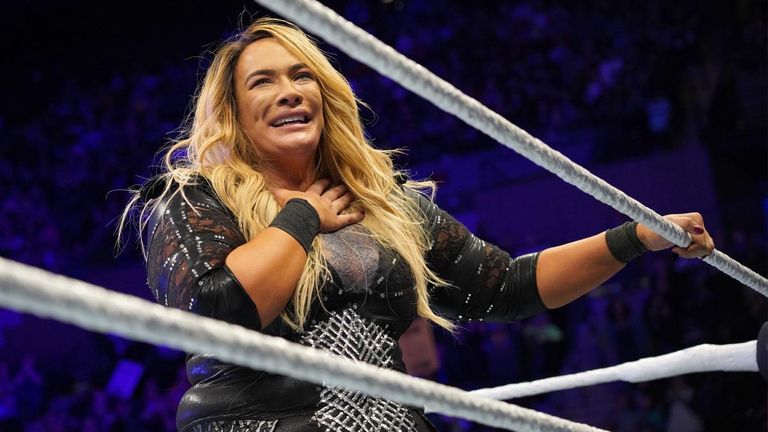 On several occasions Brie Bella helped get her sister into a strong position and although the champion eventually prevailed she was forced to dig very deep to do so in a match which exceeded expectations.

Her next challenger will be Nia Jax, who earned that right after winning the Evolution battle royal.

Jax overcame 19 other competitors, finally eliminating Ember Moon – who looked strong throughout – to claim a title chance and afterwards named Rousey as her target. 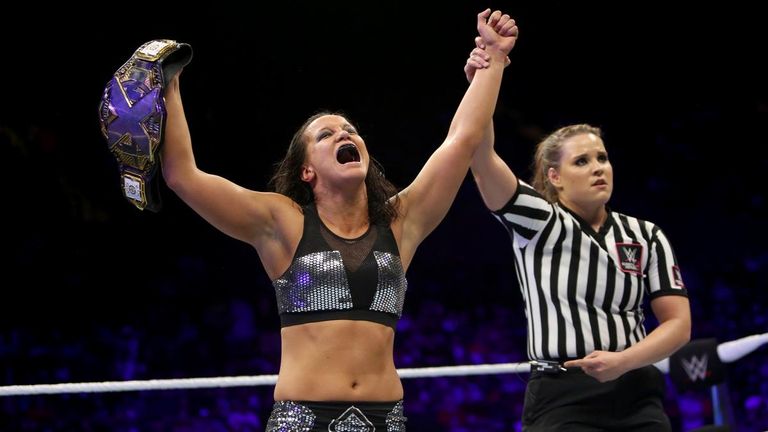 Rousey’s friend Shayna Baszler regained the NXT championship from Kairi Sane thanks to interference from two of the Raw champion’s other acolytes, Jessamyn Duke and Marina Shafir.

The quartet were known as the Four Horsewomen during their time together in MMA and an NXT reunion appears to be on the cards after their input led to Baszler forcing Sane to black out with her kirifuda clutch submission finisher.

Toni Storm, who hails from Australia but made her name on the British independent scene, won the Mae Young Classic by beating Japanese star Io Shirai in a very good match which ended with a Storm Zero and saw both women embrace after the bell. 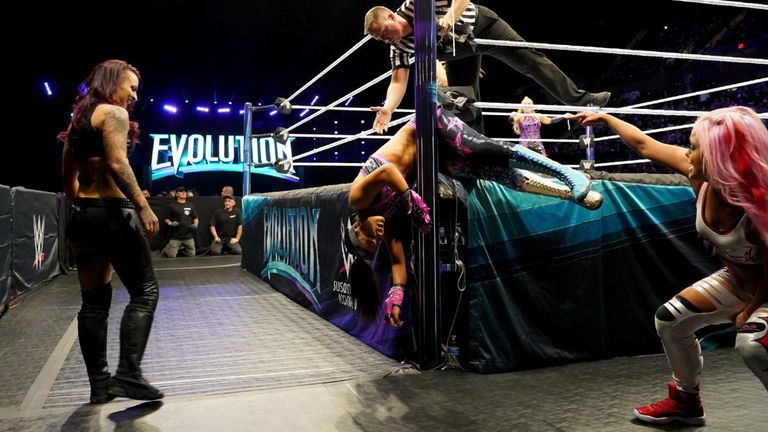 The event opened with a very enjoyable nostalgia-packed win for Lita and Trish Stratus over Mickie James and Alicia Fox and there was an all-action win for the team of Bayley, Sasha Banks and Natalya over the Riott Squad in a high-quality encounter.

But the true winners were the women of WWE, who delivered an event which felt exciting, modern and fresh and which will go down not just as a ground-breaking moment in the evolution of the division but as proof they are every bit as exciting – and in many ways even more exciting – than their male counterparts.