The New Zealand-born Aussie showed all of her superstar potential as she emerged triumphant over Io Shirai in the final of the tournament at Evolution. 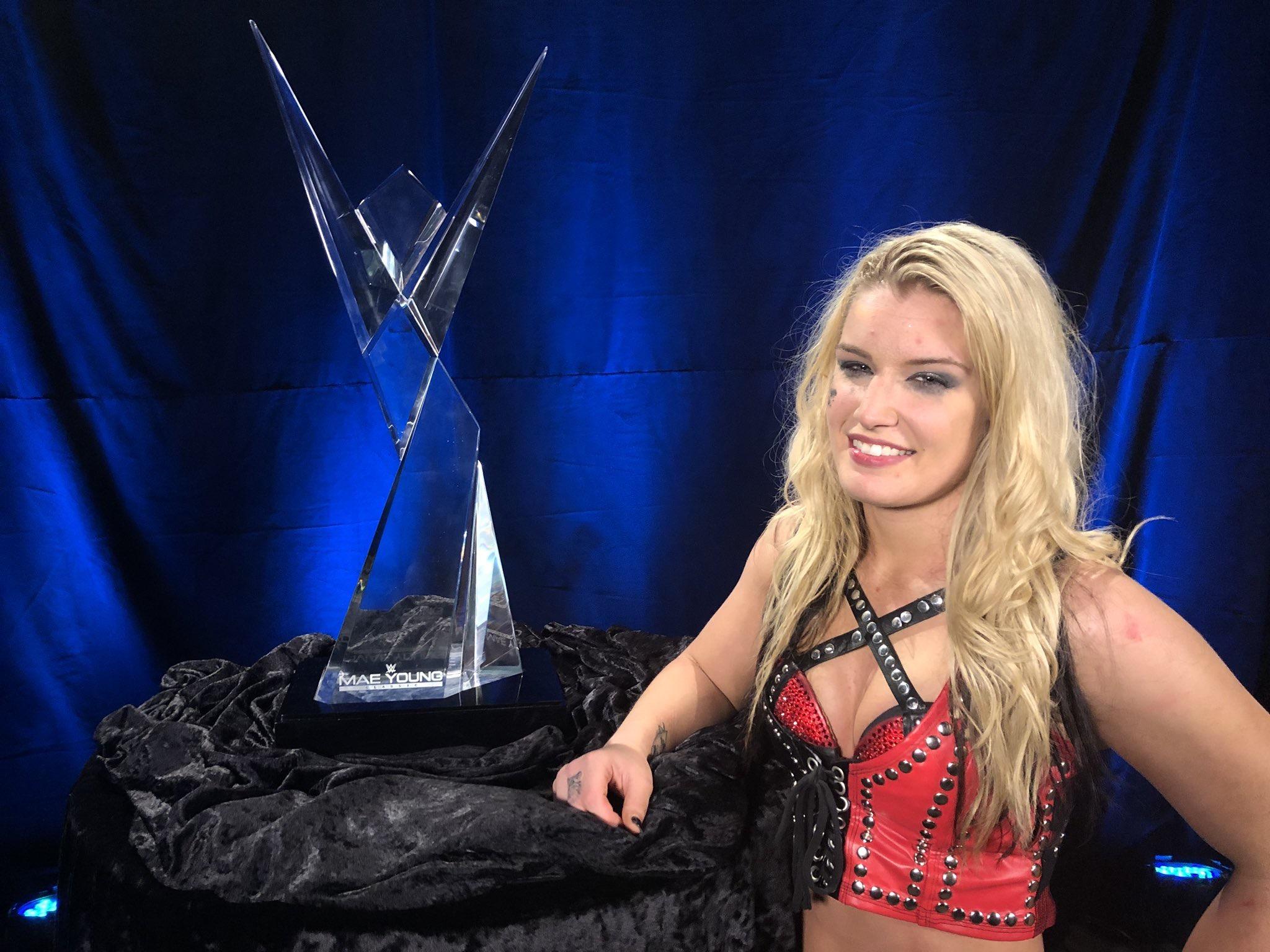 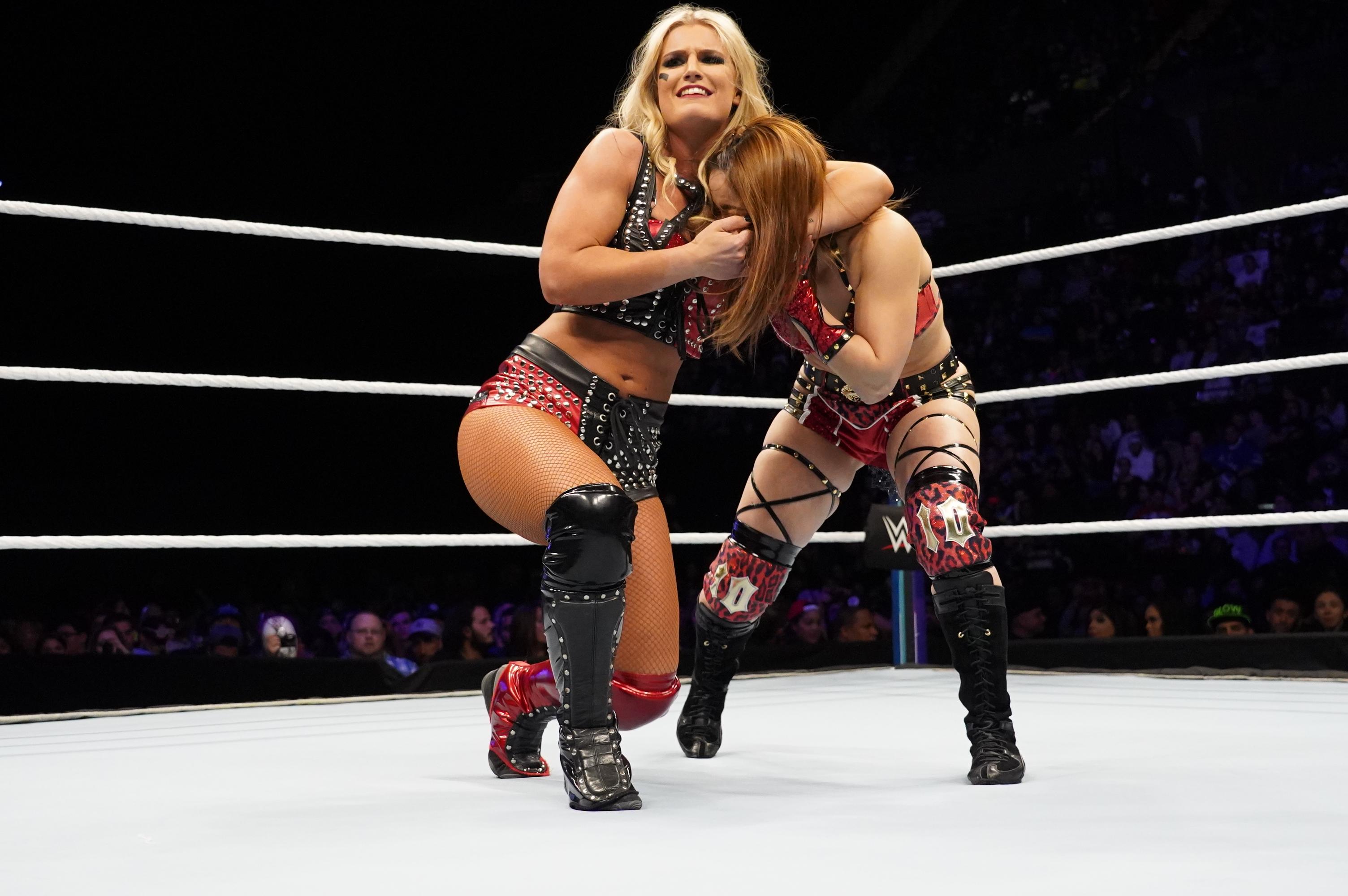 Speaking exclusively to SunSport backstage after her momentous victory at the first-ever all-women’s pay-per-view, the 23-year-old revealed she is already targeting more glory.

Storm said: “I don’t know what life is anymore. Everything just kind of happened so fast and at once.

“I’ve wrestled Io a few times but that is definitely the hardest she ever was with me and I’m feeling it… but it just feels like a dream. It still feels like it hasn’t actually happened.

“Now I’m putting all my focus on NXT UK to build the women’s division there and that’s going to be incredible.” 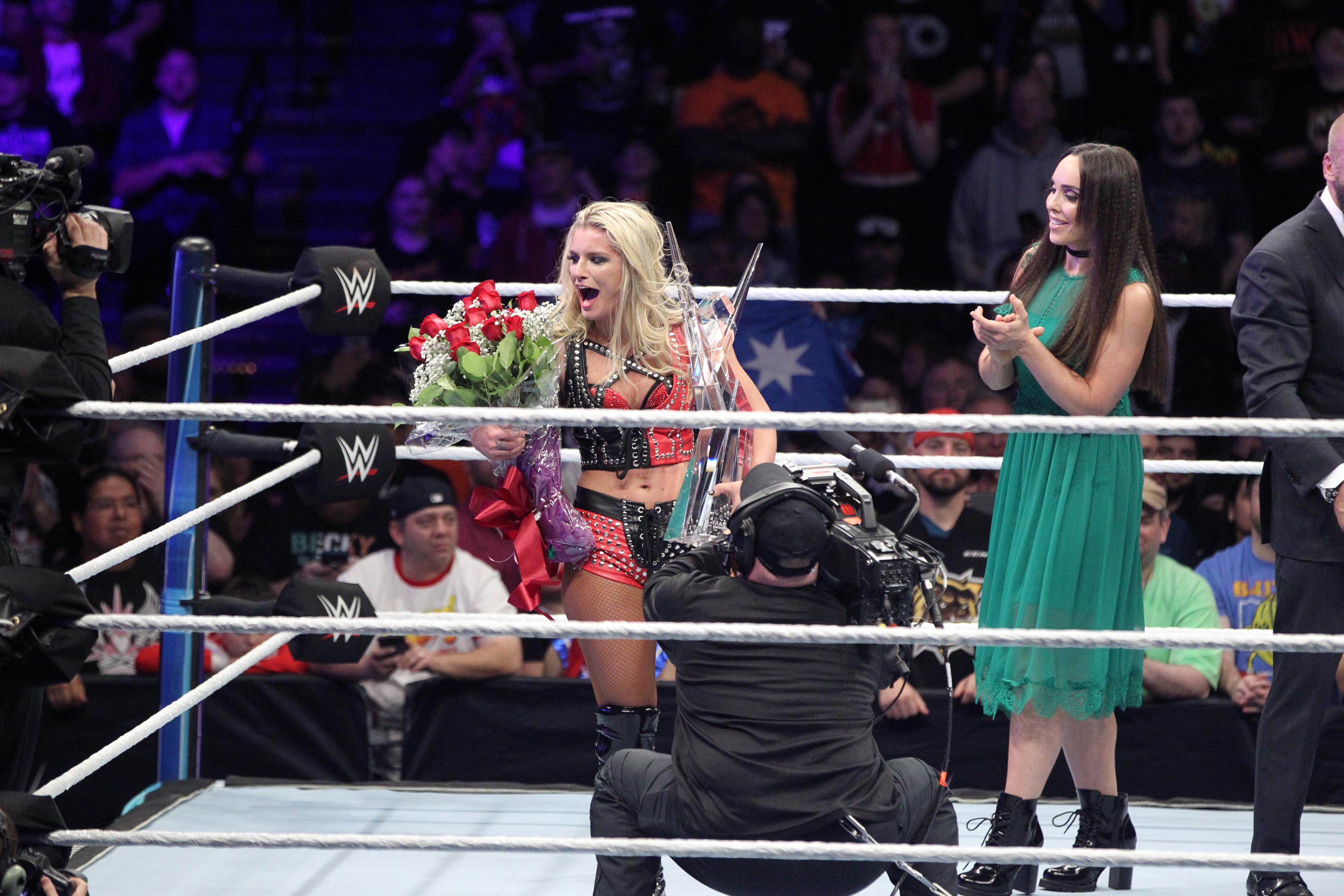 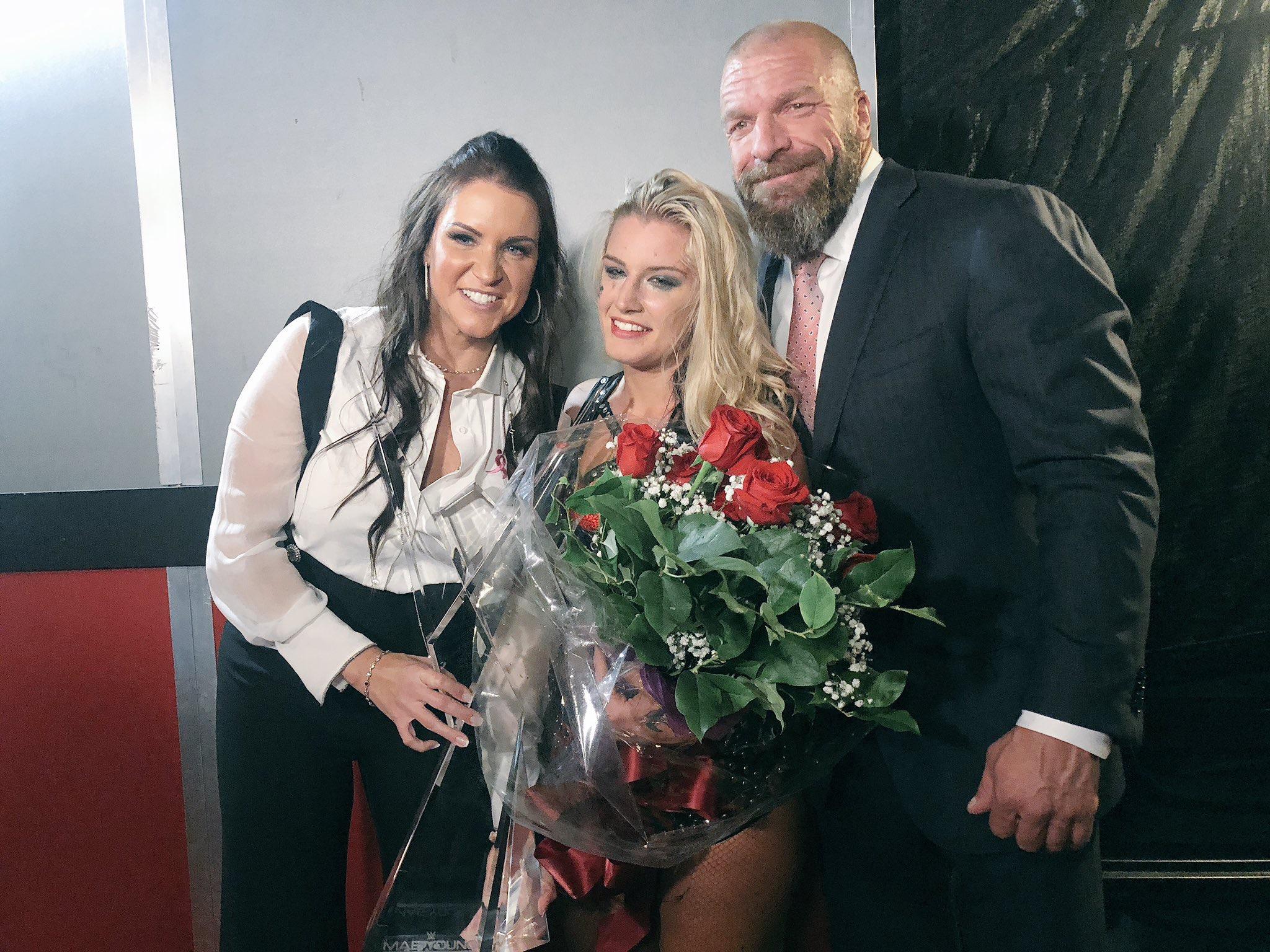 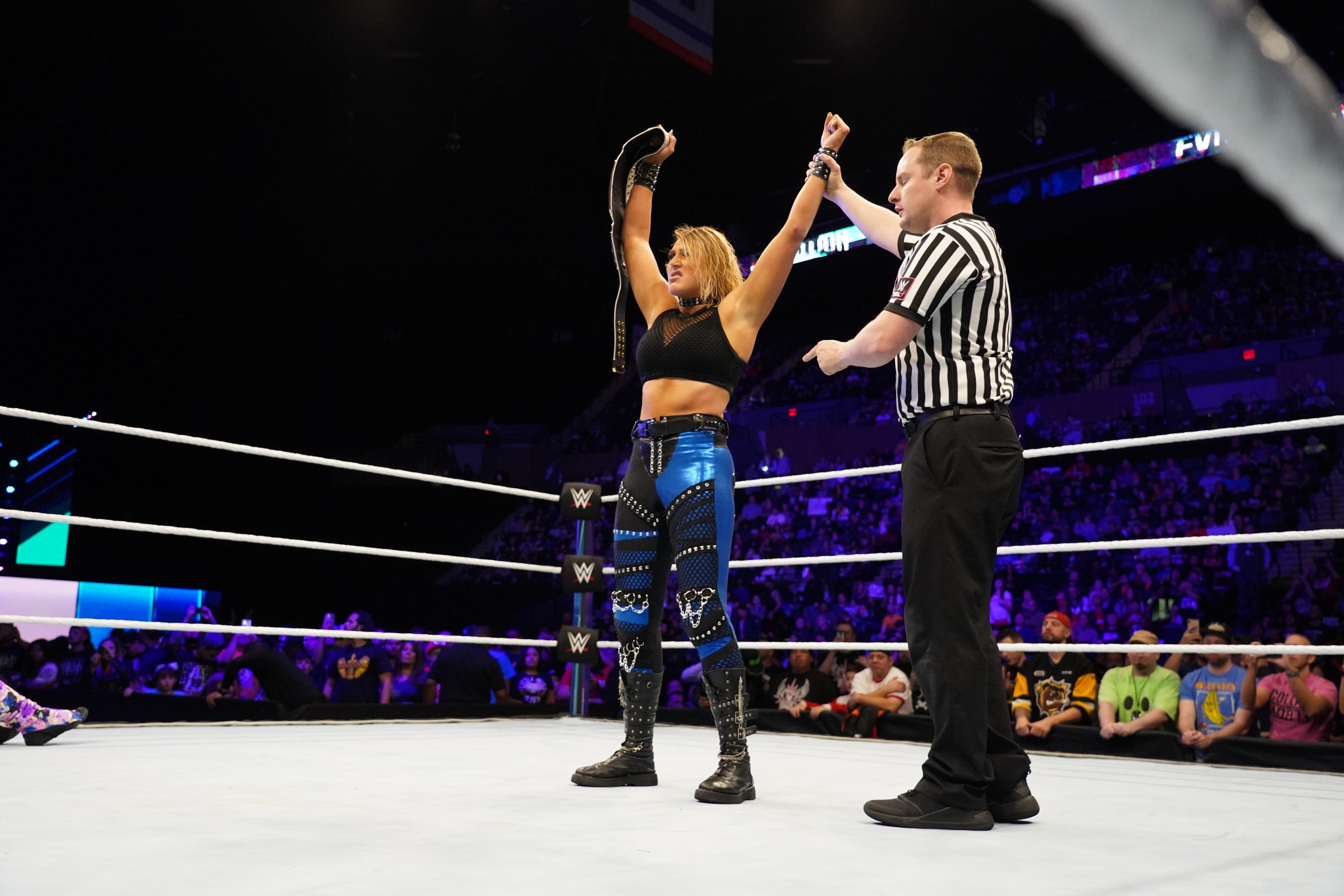 Storm has already come close to claiming gold when she reached the final of the UK Women’s Championship tournament in August.

It was Ripley, 22, who came out on top that night in a ding-dong clash to become the inaugural champ in Birmingham.

Nevertheless, buoyed by her accomplishment at the Nassau Coliseum at the weekend, Storm now wants another shot.

She said: “Ever since I heard about that title it’s been on my mind. That title has got to be next. If I can do this then I can do that. Hopefully this victory puts me in the reckoning, I really hope so.”

Ripley was also in action at Evolution in a dark match before the show hit the airwaves.

She strengthened her reputation even further with a successful defence against Dakota Kai in front of a jam-packed and vocal crowd.

As one of the meanest and baddest women on the entire WWE female roster, it is going to take some effort to take the strap from around her waist. 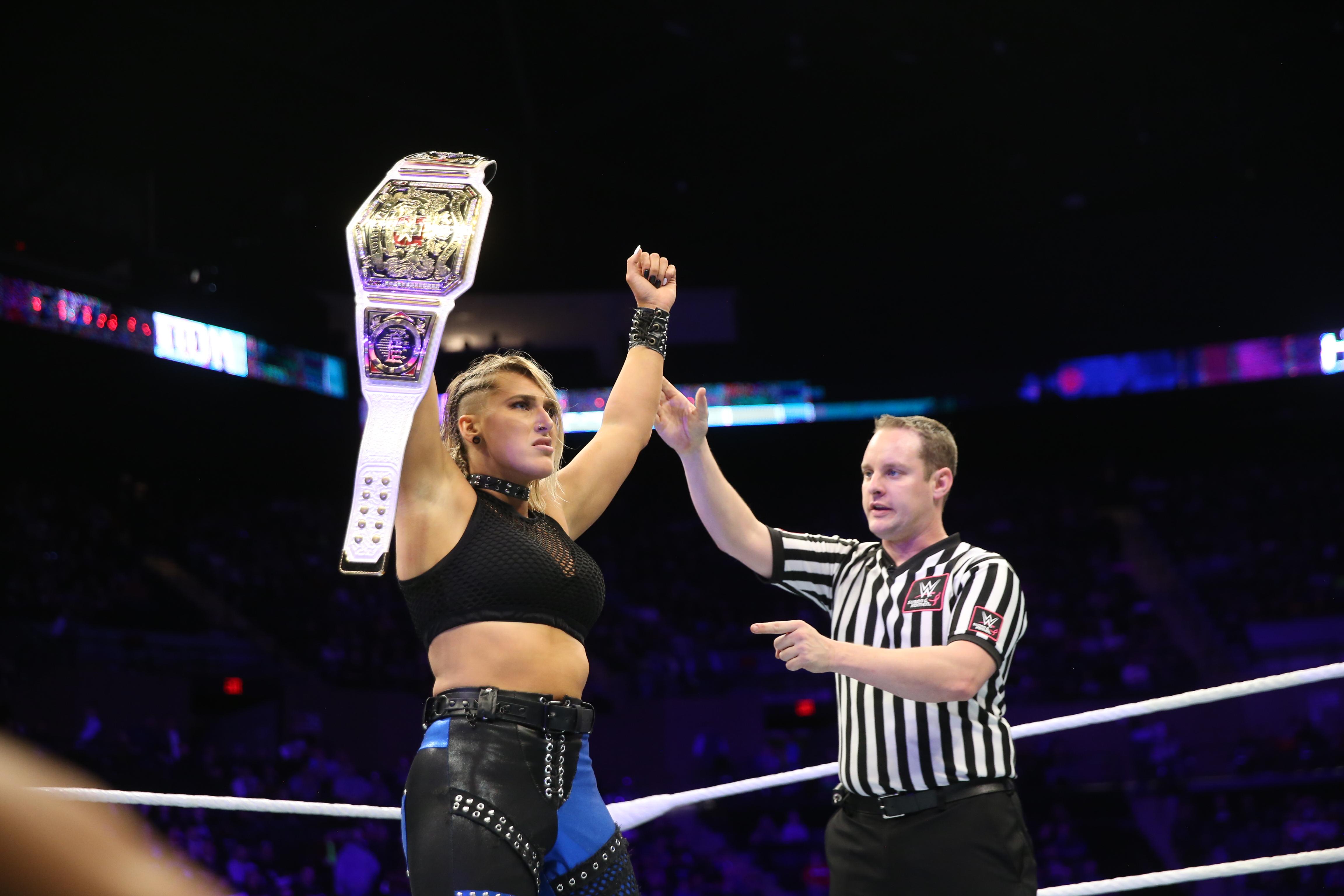 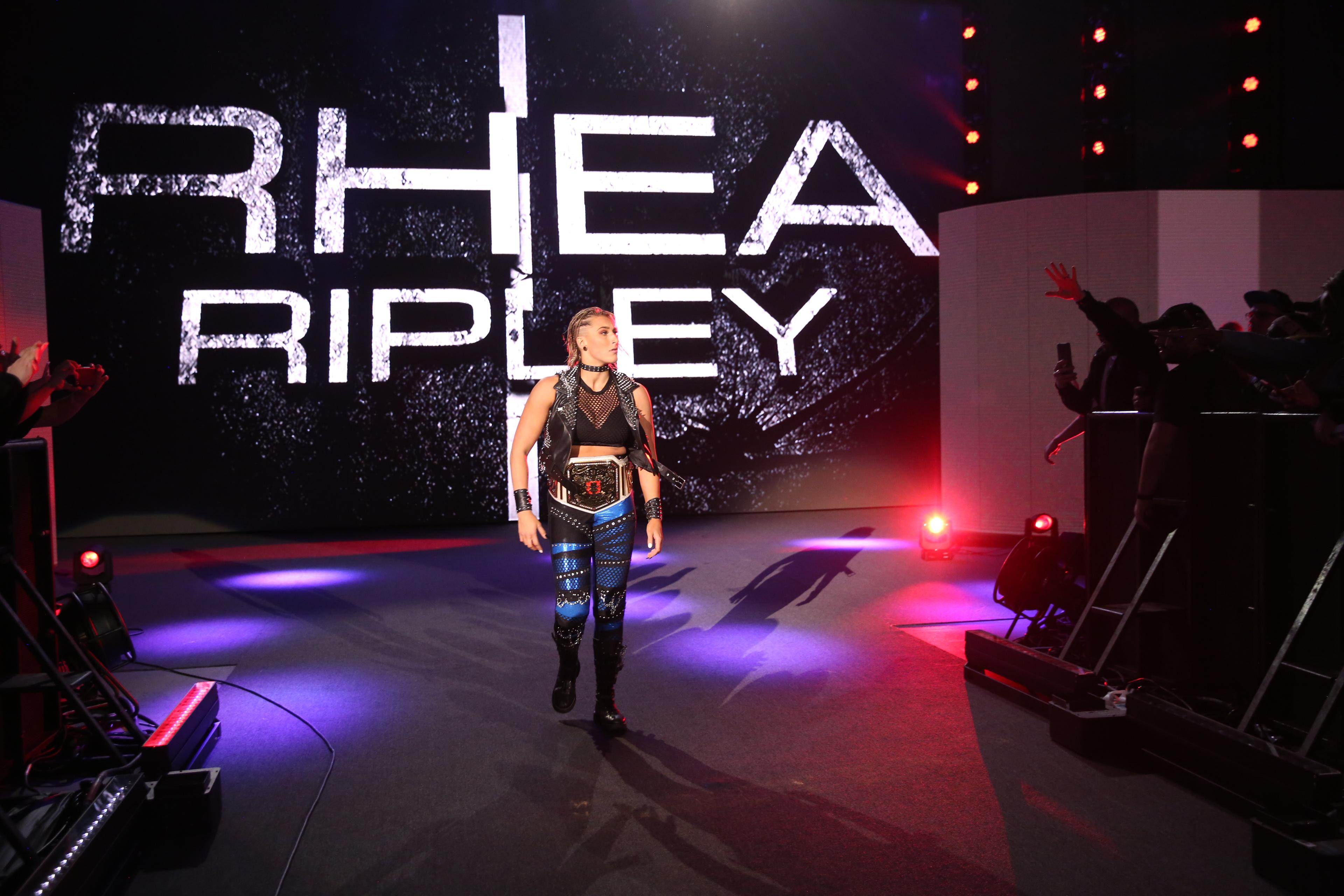 But it will be UK wrestling fans who will be the real winners if these two get it on once again.

Becky Lynch and Charlotte Flair’s epic rivalry on SmackDown culminated in a show-stealing match at Evolution.

Now NXT UK could just be at the start of an incredible war of its own over the women’s title.

Watch NXT UK exclusively on the WWE Network at 8pm every Wednesday.

Sign up now and receive a 30-day FREE trial.