But the tag team pioneer is also keeping an eye on WWE television and wants to see new Raw champs The Revival to keep performing with “a chip on their shoulder” to push the current tag division to new levels. 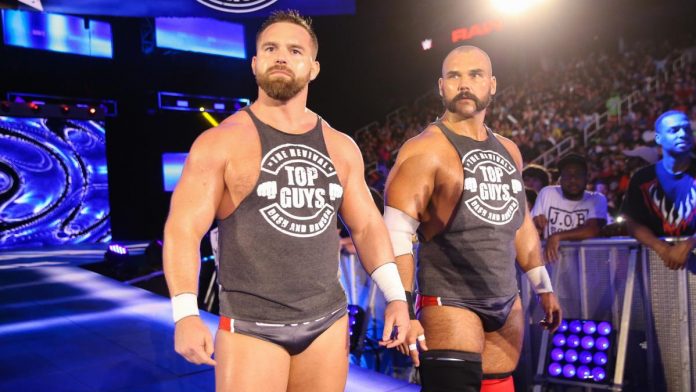 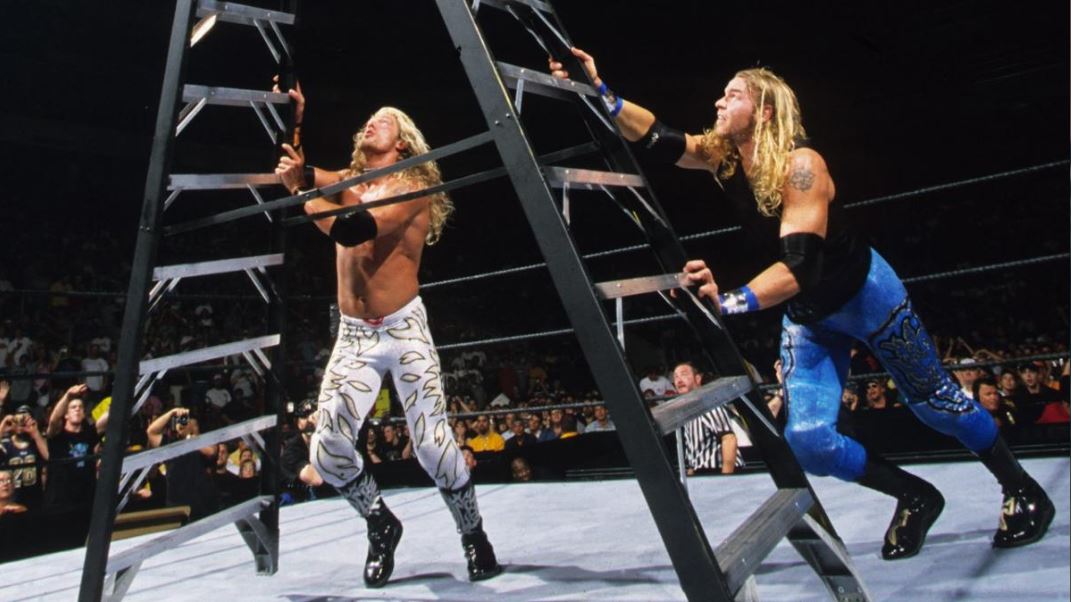 Reso says that it’s the exact mindset that helped him and partner Edge revolutionise tag team wrestling with rivals The Hardy Boyz and Dudley Boyz during their Attitude Era TLC matches.

Speaking exclusively to Sun Sport, he said: “Guys like The Revival have this chip on their shoulder and I think that’s what you have to do.

“There wasn’t a huge focus on tag team wrestling when it was Edge and Christian v The Hardys v The Dudleys, but we forced it. We went out there with something to prove every single time and forced everyone to see that we needed to be on the show every week.

“The Revival have to keep going out there with that chip on their shoulder too.” 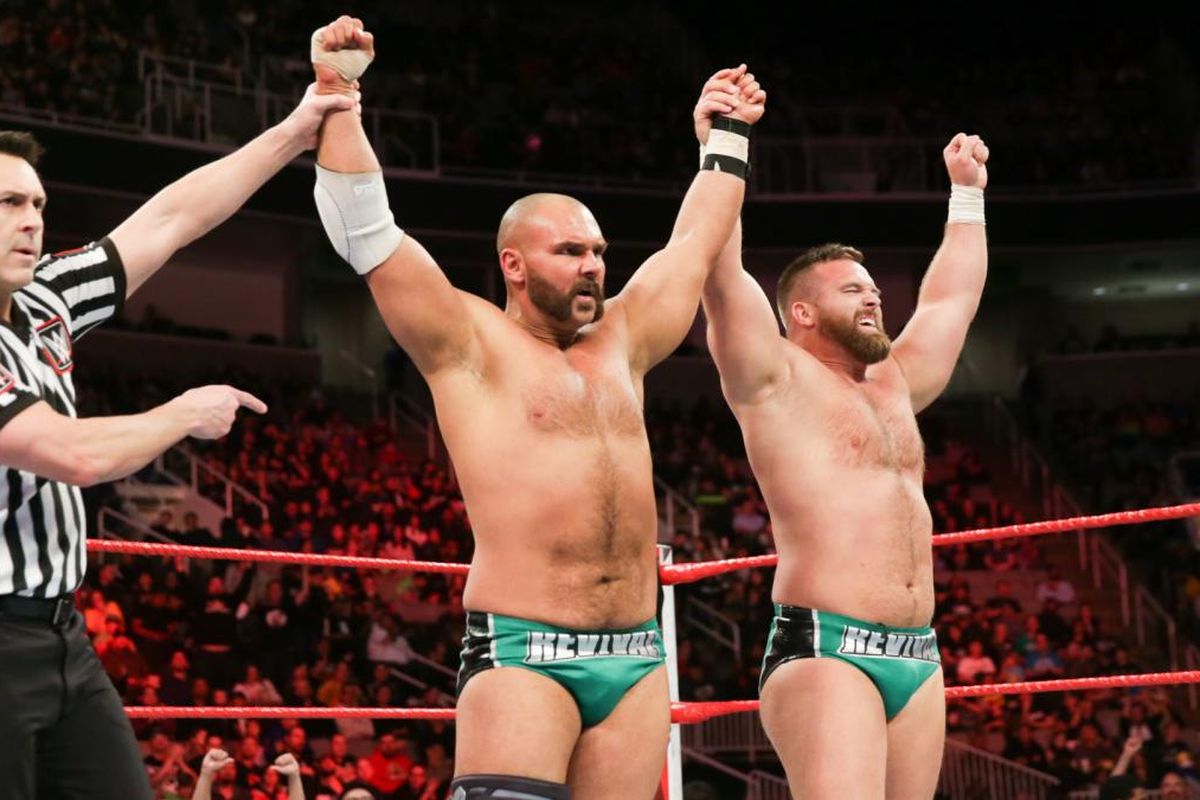 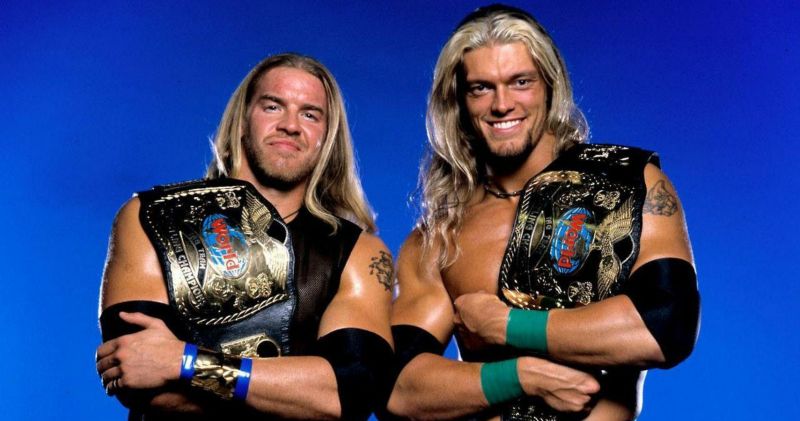 Now he returns to television with Knight Fight, which puts the spotlight on the arena of a brutal but still underground form of combat sports called “medieval MMA”.

Jey hosts and judges as athletes from various combat sport backgrounds put on punishingly heavy knights’ armour and wallop each other with battle axes and other medieval weapons.

The action takes place under the rules of the Armored Combat League, sometimes with several competitors at once in a medieval-style melee. Some rounds are dedicated to a specific type of historical combat, such as Vikings v Byzantines, using historically accurate weaponry and techniques.

Jay said: “I hadn’t seen it up until I was approached about the show. I was blown away with what I saw – the passion of these knights and the brutality.”

As a judge he’s watching the fights closely for “aggression, technique and defence” but doesn’t fancy stepping into the armour himself.

He said: “I’m 45 now and I’ve taken my share of lumps. But when I was younger I would like to have given it a try.”

Of all the current WWE superstars, he’s thinks “The Monster Among Men” Braun Strowman would be a perfect candidate for Knight Fight. Jay said: “He looks like a crazy barbarian to me. Throw him in some armour in that huge 350lb frame and see what kind of damage he can do.” 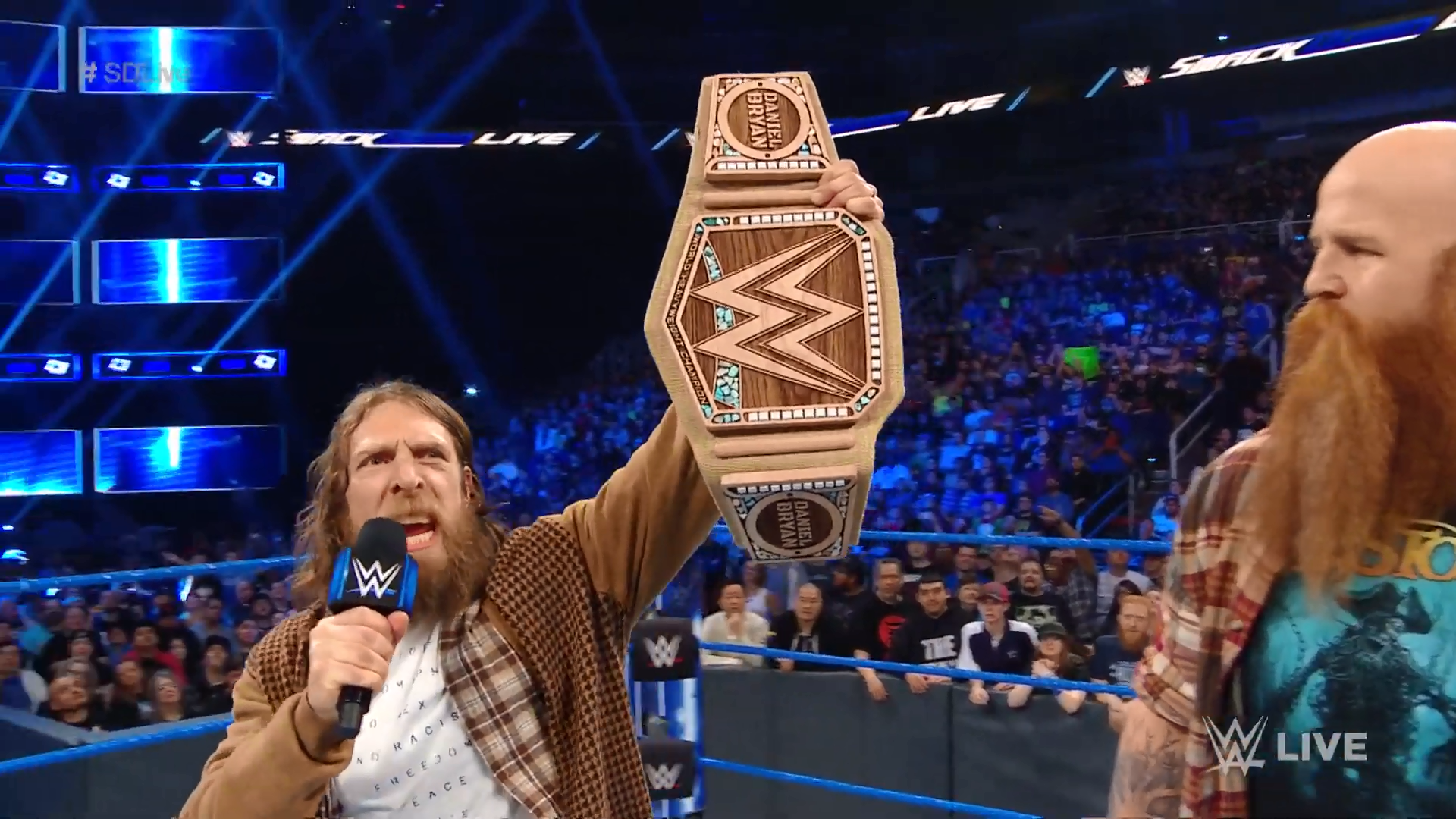 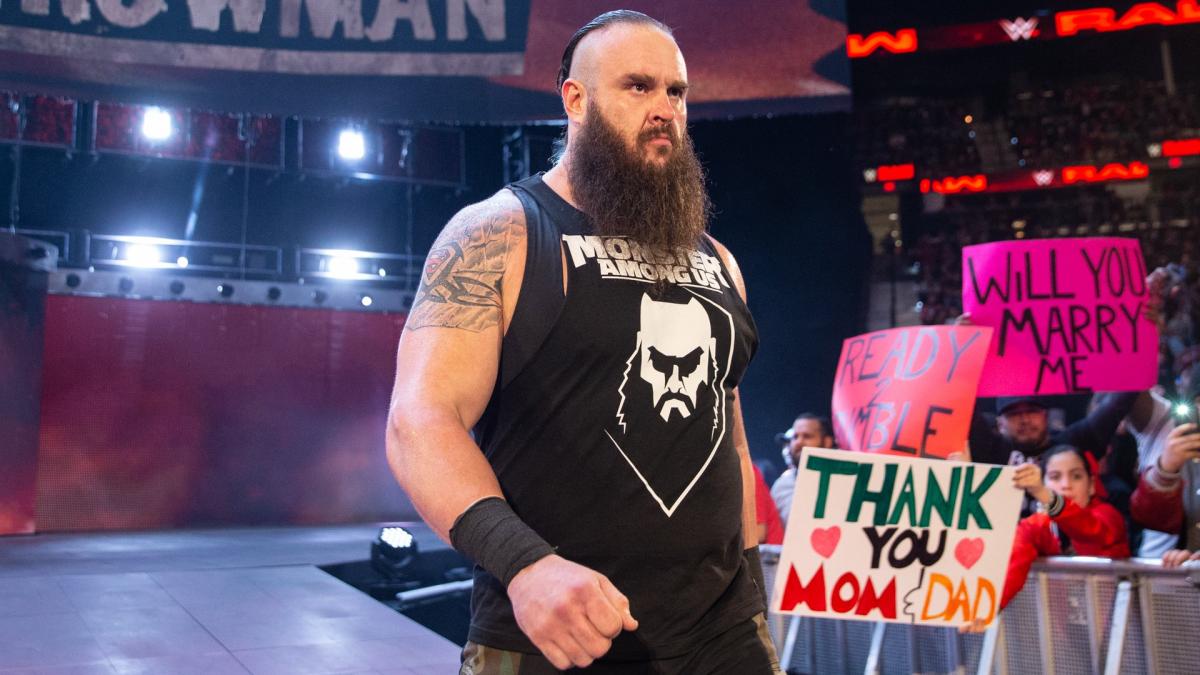 With the ongoing boom in combat sports – and UFC stars such as Ronda Rousey and Shayna Baszler turning to wrestling – Jay agrees that MMA has influenced WWE for the better.

He said: “Wrestling used to be land of the giants and I think MMA has opened he door for smaller, more athletic competitors to climb up the card in wrestling and be top draws and main event.”

Among those small competitors is Daniel Bryan, the current WWE Champion. Jay puts Bryan’s current success down to him finding something that’s genuinely never been done before in WWE – his vegan eco-warrior heel character.

Jay said: “I know at one point he was one of the most popular superstars in a long time, but since he turned heel this work he’s doing now probably the best of his career. It’s about finding that thing that’s never been done.

“For me the interesting thing he’s doing is that he’s telling the truth. But it’s the way that he says it – he’s not talking about it to you, he’s talking down to you. That’s what so effective.” 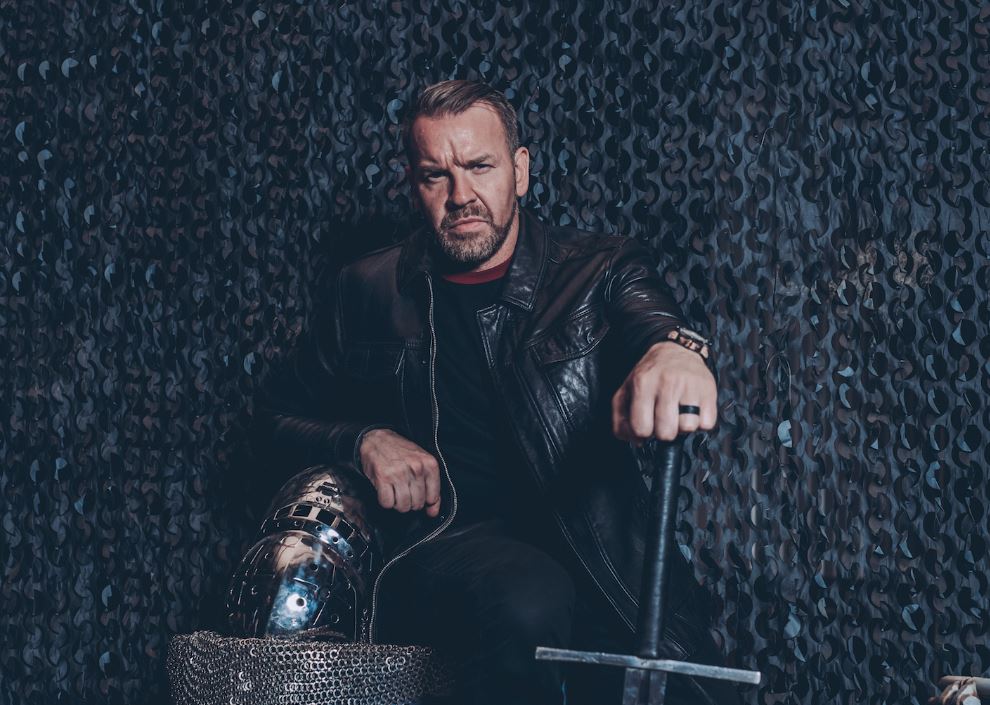 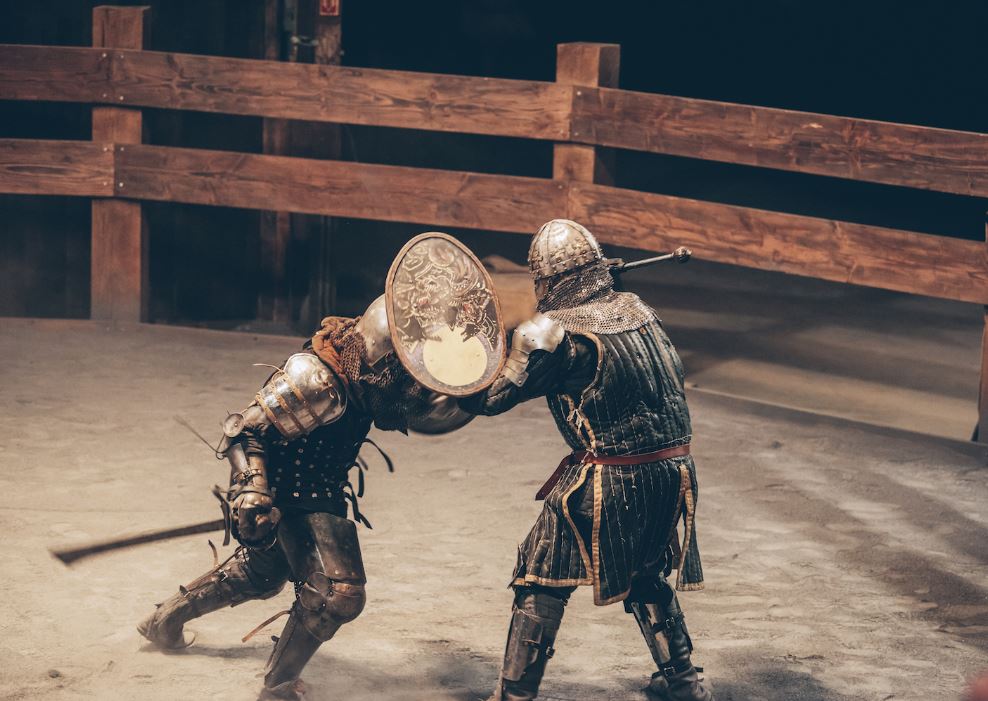 Finding something that’s never been done in wrestling before was also behind the success of the matches Edge and Christian had against the Hardys and Dudleys.

Over a period of more than 18 months during the far more extreme Attitude Era, the three-way rivalry wowed fans with ladder matches, tables matches, and eventually the first ever TLC – tables, ladders, and chairs – matches.

Jay said: “We knew when we were doing the matches that something special was happening. In that the first tag team ladder match we had with the Hardys [at No Mercy 1999] we knew it was lightning in a bottle and that something was changing.

“And when the Dudleys turned up, the three teams had a chemistry that you just couldn’t deny. Our goal was to steal the show. Even if we weren’t the main event, no one was going to be able to top what we did. The goal was to have matches that would stand the test of time.

“Now at autograph signings kids will come up to me and say they love the TLC matches and I know they weren’t even born then – their parents are showing the kids these matches and that just blows me away.”

Knight Fight premieres on The History Channel tonight at 9pm.