WWE legend Edge has announced he is “retiring again” – but not before predicting a mega WrestleMania showdown.

The 45-year-old Hall of Famer, real name Adam Copeland, was forced to stop wrestling on medical grounds while Heavyweight Champion in 2011 due to  cervical spinal stenosis. 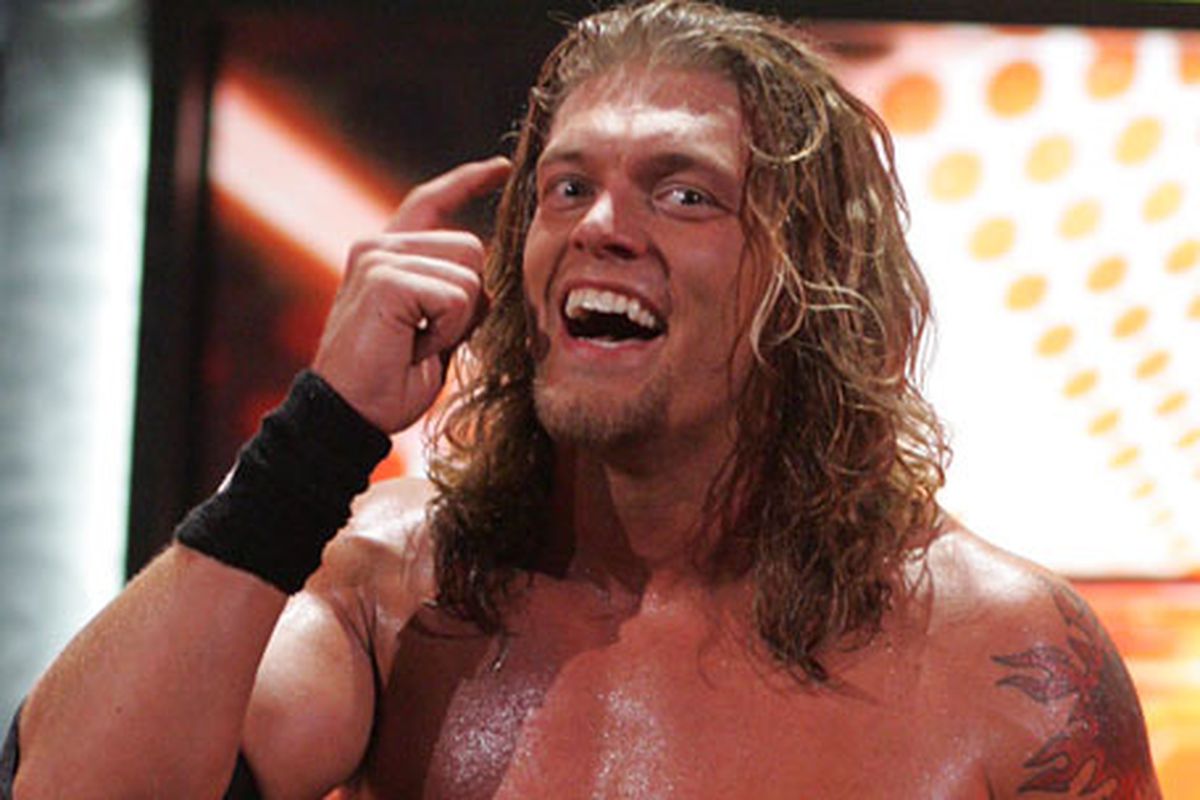 The Rated-R Superstar, who is married to fellow WWE icon Beth Phoenix, was one of the most-popular performers of his era and enjoyed huge success inside the squared circle.

Since being forced to quit the sports entertainment business he has continued to entertain his legion of fans alongside best friend and long-term tag-team partner Christian on the “E&C’s Pod of Awesomeness” podcast.

However, like all good things, that has now come to an end.

Edge confirmed the news on Twitter while sharing a link to the pair’s final episode together, which read: “Now on @EandCPod it’s the final episode with E. That’s right I’m retiring…again.

Meanwhile, the 11-time champ is looking to the future, and he has predicted a bright one for former NXT UK Women’s Title holder Rhea Ripley.

The Aussie, 22, has recently switched from England to NXT and has made an instant impression by challenging the dominant Shayna Baszler.

And Edge used his recent podcast to heap praise on the youngster – and he even predicted a future super showdown with “The Queen” of WWE Charlotte Flair at WrestleMania.

Speaking to Christian, he said: “Rhea Ripley, dude, she is money.

“She is a star and I just think at some point I hope they pull the trigger on her because she’s got everything – size, athleticism, look, attitude – and I just picture her and Charlotte at WrestleMania. 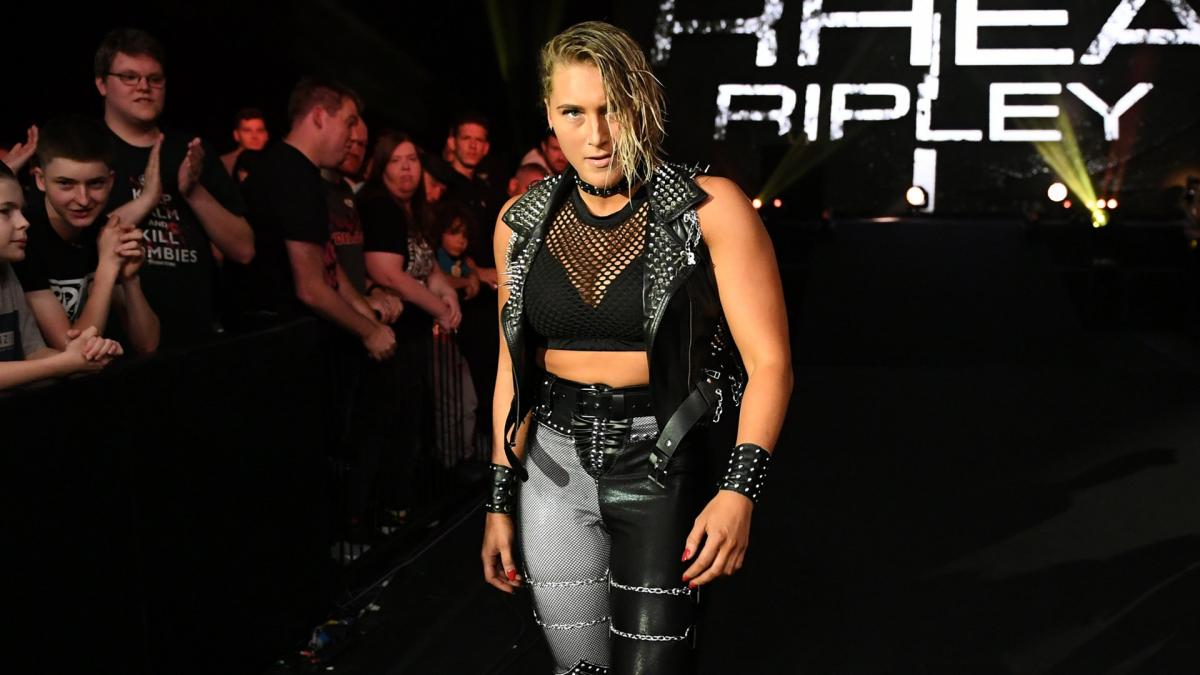 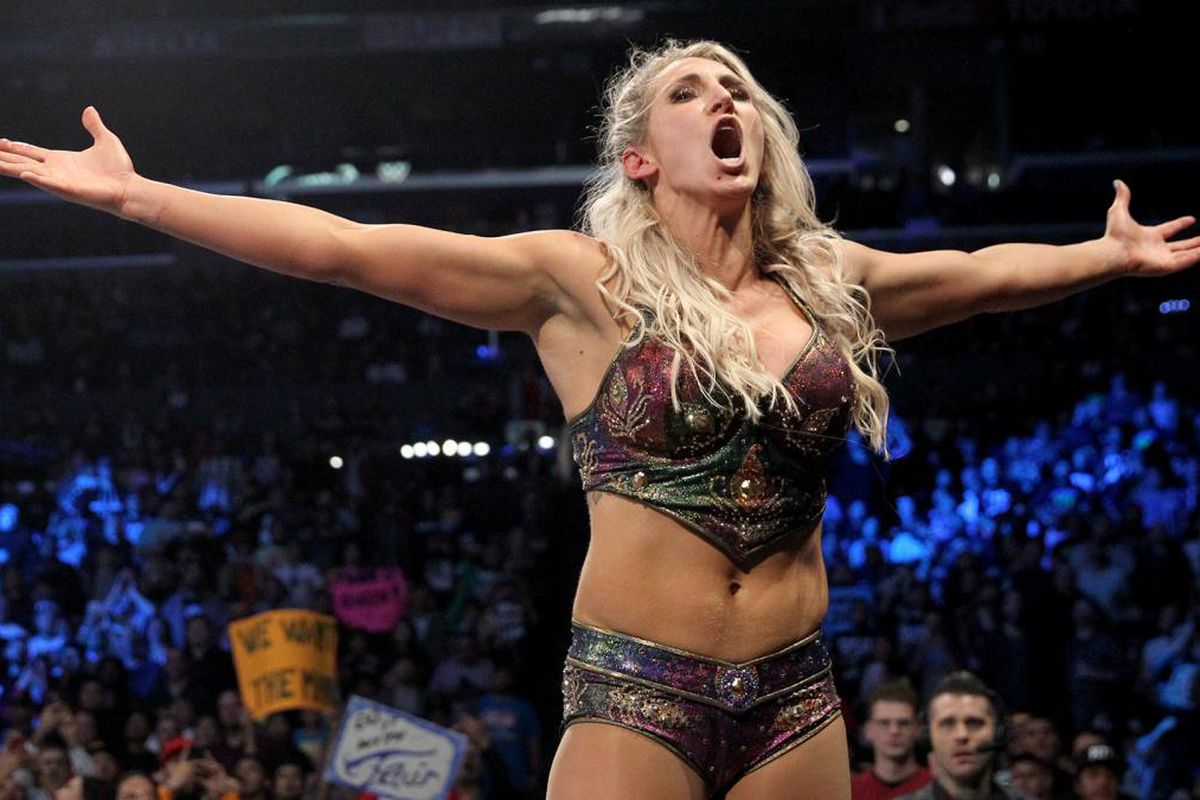