FORMER UFC fighter and current WWE star Matt Riddle could reportedly be set for a WrestleMania 37 match against legend Goldberg.

The latter, a Hall of Famer in WWE, recently lost to Drew McIntyre in a failed attempt to win the world title at Royal Rumble aged 54. 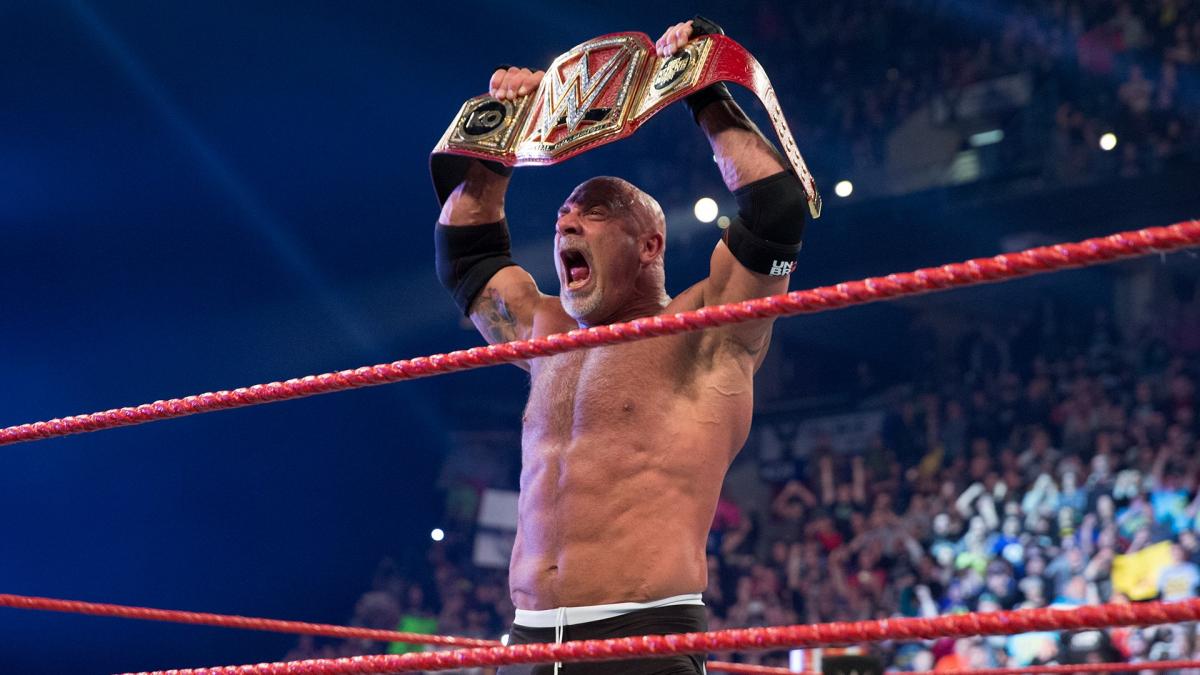 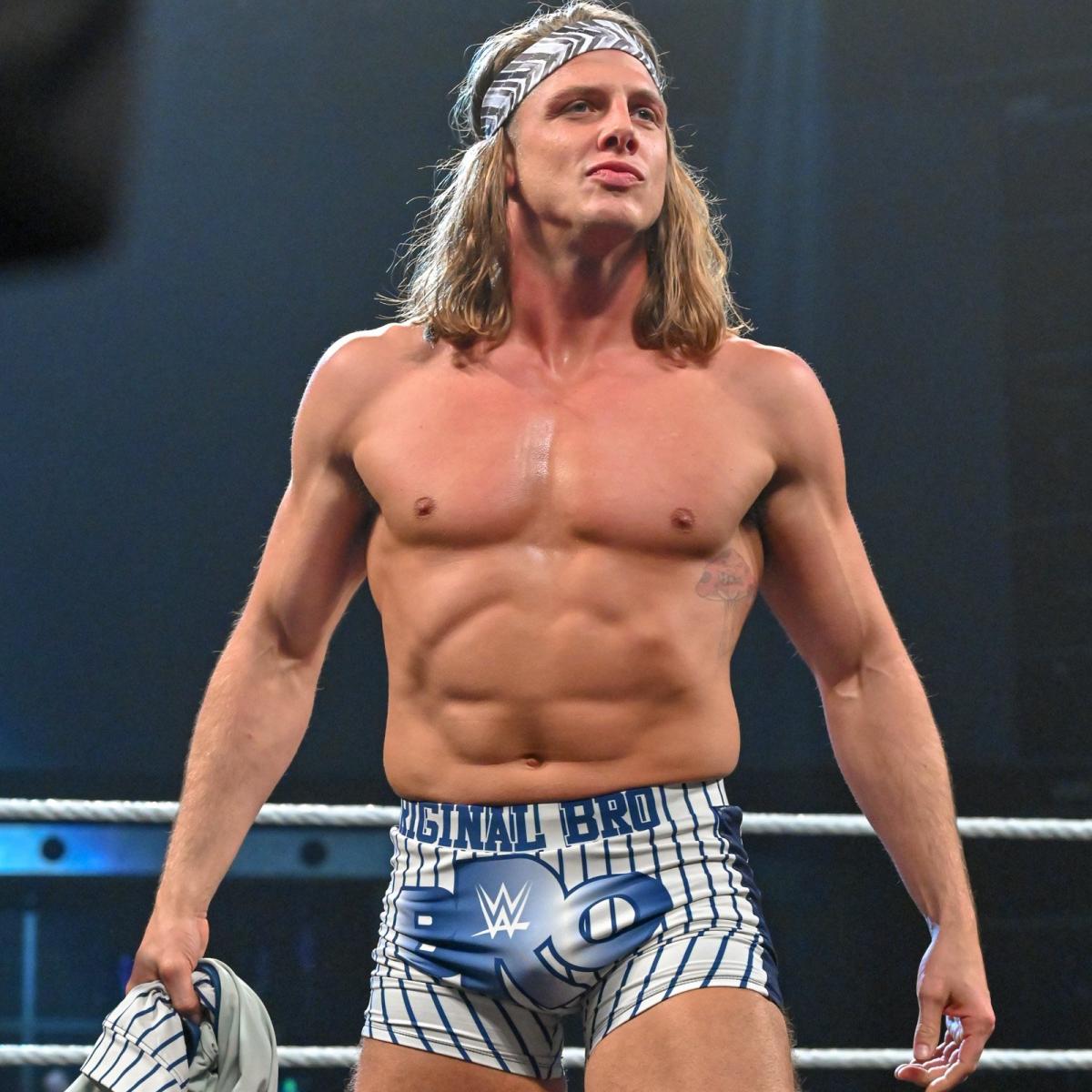 But despite his veteran years, WWFOldSchool reports backstage discussions are taking place regarding a clash on the Grandest Stage of All between the two real-life rivals.

And it will reportedly see Goldberg return to winning ways following last month’s setback and his loss to Braun Strowman at Mania in April 2020.

The outspoken Riddle came into conflict with both Goldberg and Brock Lesnar after openly criticising their work ethic.

SunSport previously reported how the Beast Incarnate confronted the Original Bro before the Royal Rumble in January 2020.

Riddle, who was on a five-fight win streak in MMA before taking up professional wrestling, annoyed Lesnar by revealing his desire to retire the former UFC heavyweight champion at WrestleMania.

The 35-year-old also had a public row with Goldberg at SummerSlam 2019 after slamming his Saudi Arabia fiasco against the Undertaker.

Riddle was then confronted by the former WCW king in a particularly awkward exchange where the two failed to see eye to eye.

Speaking on WWE's The Bump, he explained: “I think we still have differing opinions. It’s two different mindsets when you get into this business.

“Even when it came to Mixed Martial Arts, I like to grind. I’m a hard worker and known for my conditioning. I like to push a pace and expect a lot from myself and my peers.

“Me and Goldberg, in that sense, just didn’t see eye-to-eye and I think we have a different opinion on work.

“It was an opinion, he doesn’t want to be my bro, I completely understand. I didn’t really want to be his bro. That’s just how the cookie crumbled.”

Riddle's repeated use of the term ‘bro’ seemed to irk Goldberg during their exchange and a watchful Shane McMahon was grateful that the ex-NXT Tag-Team champ didn't try and punch the 54-year-old.

He added: “Shane McMahon was watching from down the hall like, ‘Oh no, these guys are gonna fight.’ And after, Shane was like, ‘Thanks for not swinging on Goldberg.’

“Could you imagine? Matt Riddle punches Goldberg unconscious in the back. I can’t do that. That is not a stallion move. You get a match set-up and beat him in front of millions. That’s a Stallion move.”

Now he could get the opportunity to battle him on the back stage – but it could be a squash match and a defeat.

It is set to be built around Riddle’s ‘big mouth’ but WWE’s creative want Goldberg to return to winning ways so that he can put over another top star next year – believed to be Roman Reigns.

However, today’s report states ‘the creative team doesn't want him to beat any main-eventer,’ leaving Riddle a fitting choice ‘to do the job’ for the veteran.