WWE legend Kane has been announced as a member of the 2021 Hall of Fame with The Undertaker breaking the news to him.

The 53-year-old – a three-time world champion – was appearing on WWE's The Bump where he was greeted by his fellow Brother of Destruction. 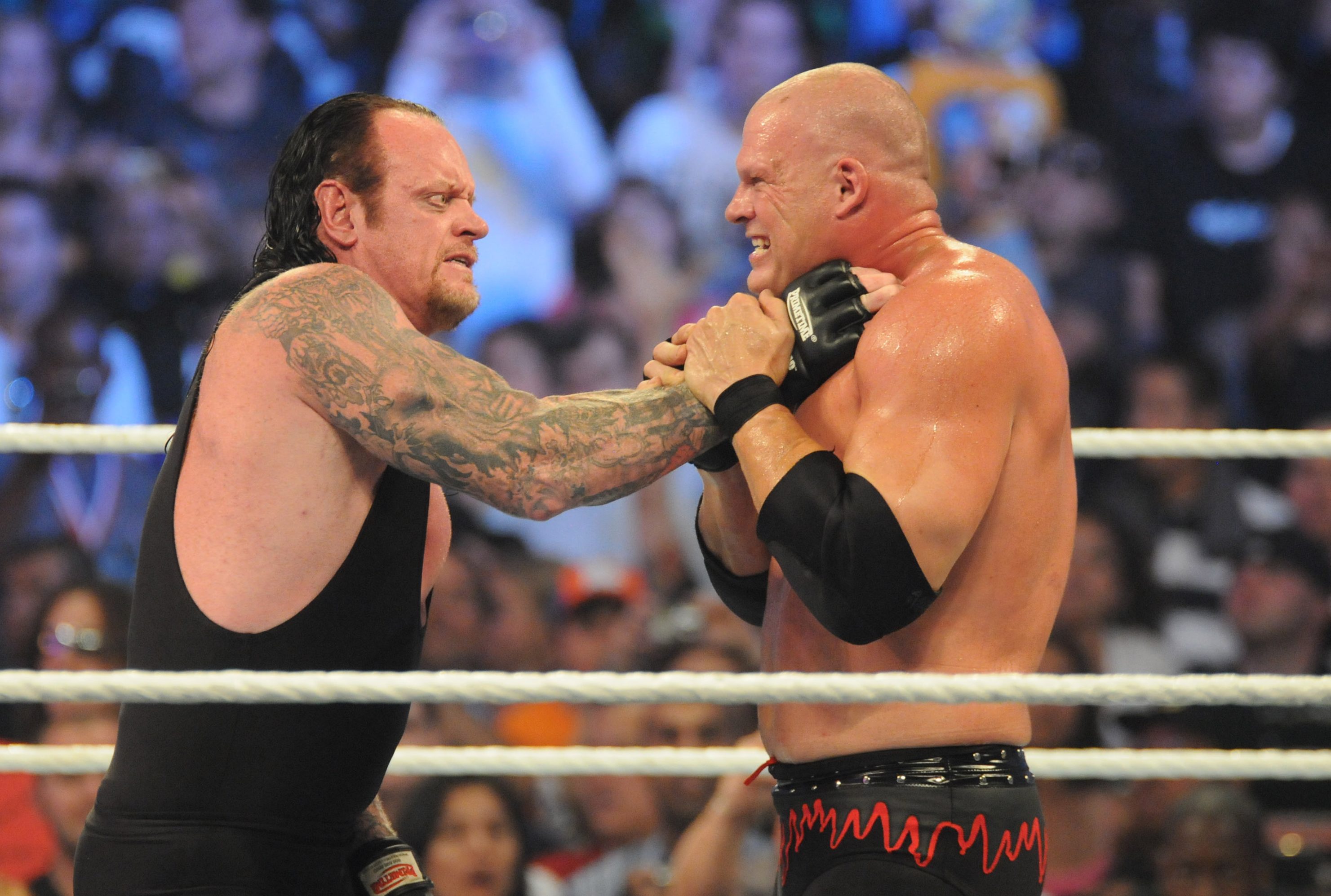 And Kane, real name Glenn Jacobs, was left teary-eyed after being informed of the honour.

Speaking to Kane, the Phenom said: "It is truly my honour to announce that you, Kane, will be the next inductee into the WWE Hall of Fame, the class of 2021.

"Well deserved, much earned, and couldn't be more proud of you, brother."

A shocked Kane replied: "Are you serious about that?"

To which Taker stated: "I'm definitely serious. There's no Hall of Fame without Kane.

"I can promise you that. You are the man."

An emotional Kane then remarked: "That means a lot. Thank you very much."

Kane then took to social media, where he tweeted: "Wow! This is the greatest honour that any @WWE superstar could hope for.

"Perfect that @undertaker delivered the news. THANK YOU!!"

The Devil's Favourite Demon will be inducted into the Hall of Fame in April 6, alongside Molly Holly and Eric Bischoff.

And former World Heavyweight Champion The Great Khali will also be joining them.

Commenting on Kane, WWE icon Triple H said: "One of @WWE’s most recognizable characters EVER and one of the absolute best people I know.

"I cannot overstate the character of the man behind the @KaneWWE mask and his impact on our industry. Congratulations to Glenn on his #WWEHOF induction."

Speaking of Indian star Khali, he added: "An absolute attraction, The Great Khali brought a physical presence to the ring unlike any other.

"A proud representative of his country, he’s helped to usher in a new generation of Indian talent who will leave their mark on @WWE! Congratulations Khali!" 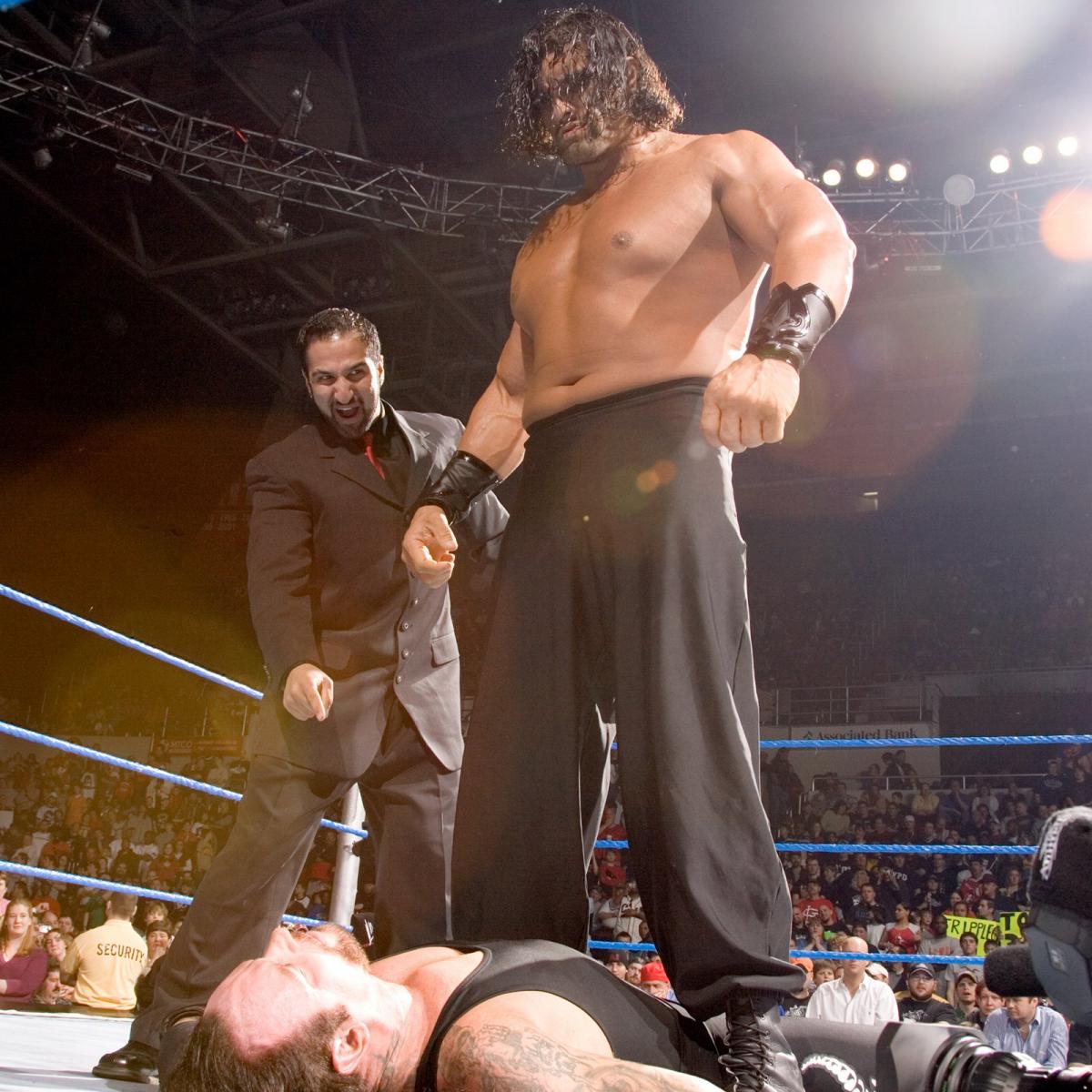