WWE have confirmed legendary announcer Michael Cole will no longer be on Monday Night Raw as part of a huge shake-up on commentary.

The 50-year-old, real name Sean Michael Coulthard, is heading back to SmackDown Live in one of several big changes taking place during a “Premiere Week” for the wrestling company across USA Network and Fox. 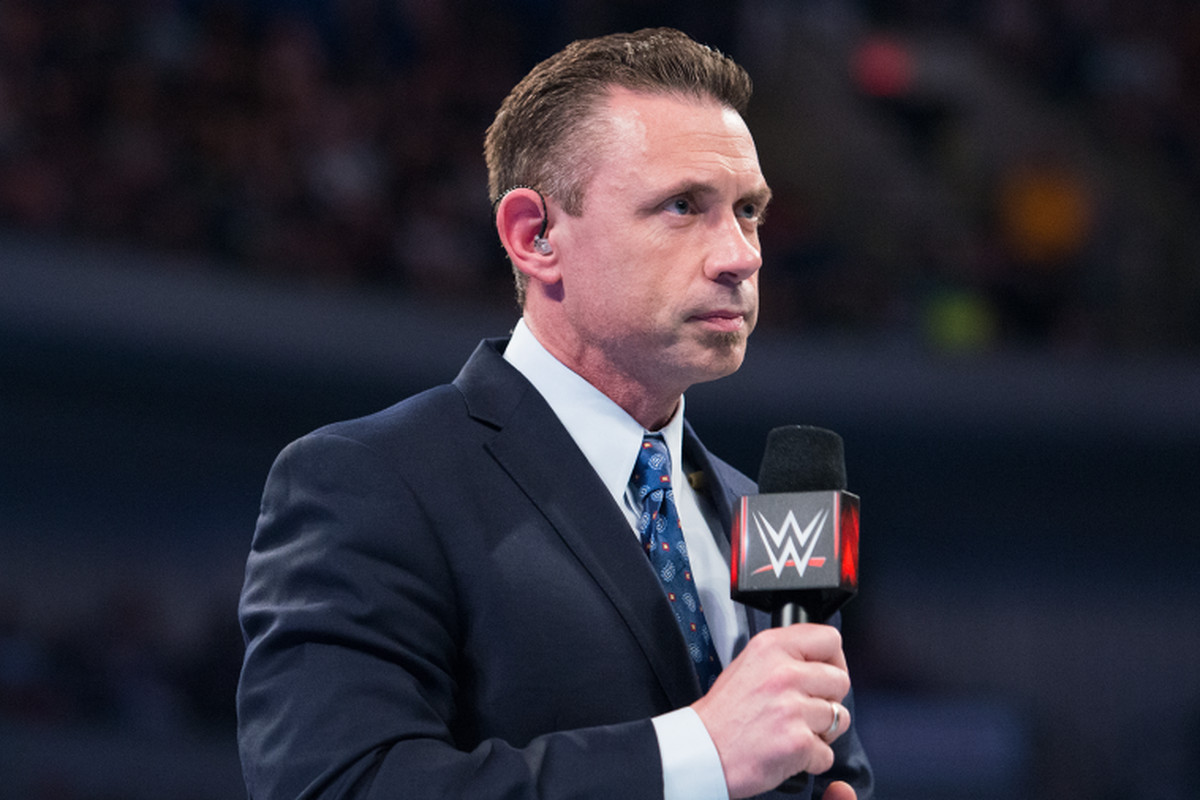 And Hall of Famer Jerry “The King” Lawler will also be returning to Raw after WWE announced the news, reported by Sun Sport earlier this month, tonight. 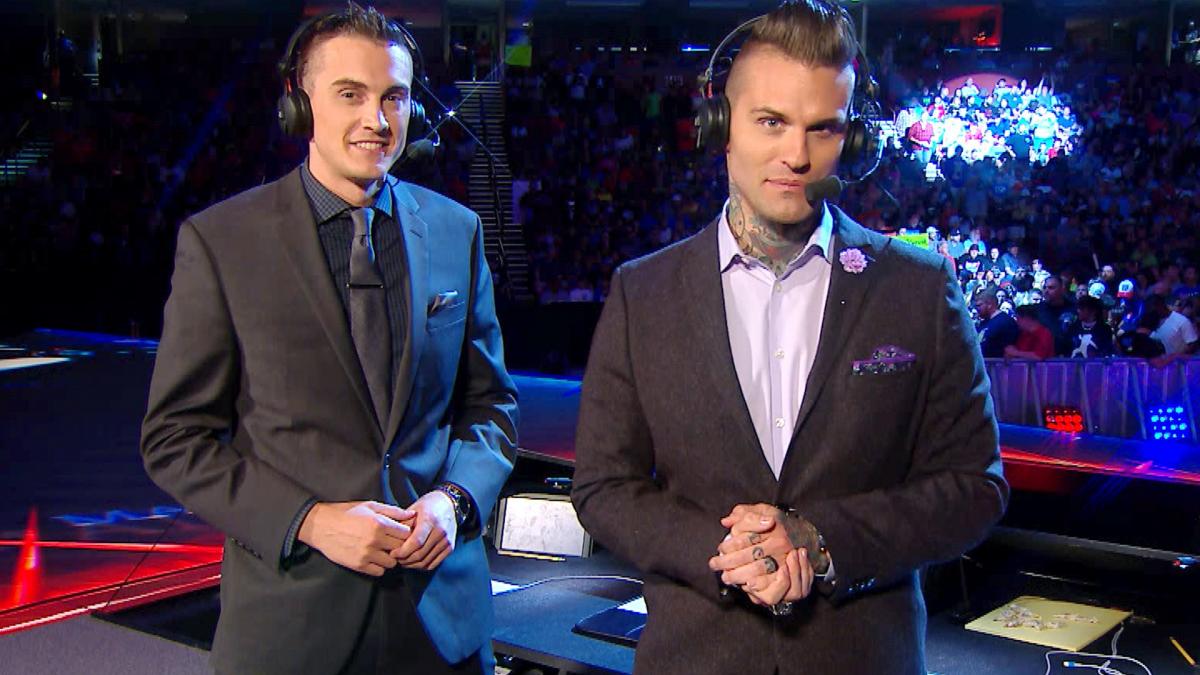 “The Voice of WWE” Cole joined them way back in 1997 and was a backstage interviewer throughout the Attitude Era heyday.

When SmackDown was created in 1999 he was chosen to be the show’s play-by-play announcer, regularly partnering with Lawler and Tazz.

He was drafted over to Raw in 2008 and has remained in the hot-seat ever since to call the action on the red brand.

Now he is heading back to the blue brand as Vince McMahon and his fellow WWE chiefs finalise big changes to thwart the threat of newly-formed All Elite Wrestling.

NXT, which will go head-to-head with AEW, also started to be shown on the USA Network last week.

Cole’s transfer to SmackDown opens up the door to Joseph, who has already impressed when stepping-up temporarily for the August 19 episode of Raw.

Joseph, real name Victor Travagliante, only made his broadcasting bow in 2017.