WWE legend Triple H claims Pete Dunne’s UK title loss to Austrian powerhouse WALTER at NXT TakeOver has nothing to do with Brexit – but admits he doesn’t understand the British political situation.

The 300lb WALTER ended Dunne’s 685-day reign in a bruising match of hard strikes and power moves at the TakeOver event, one of the highlights of the WrestleMania weekend in New York. 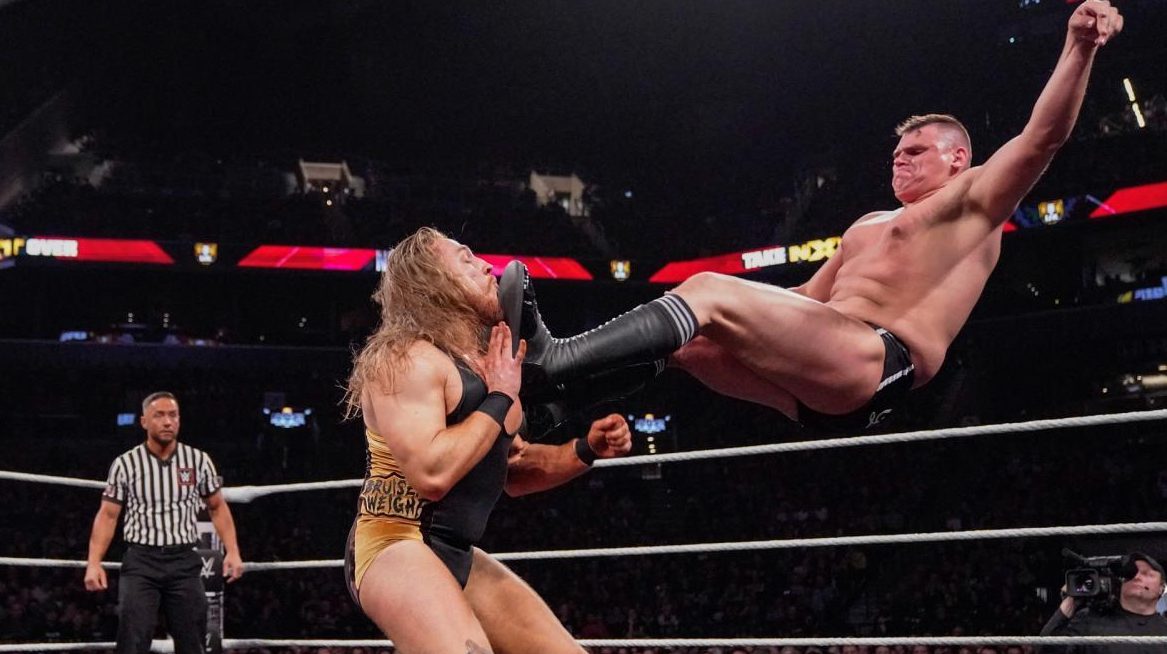 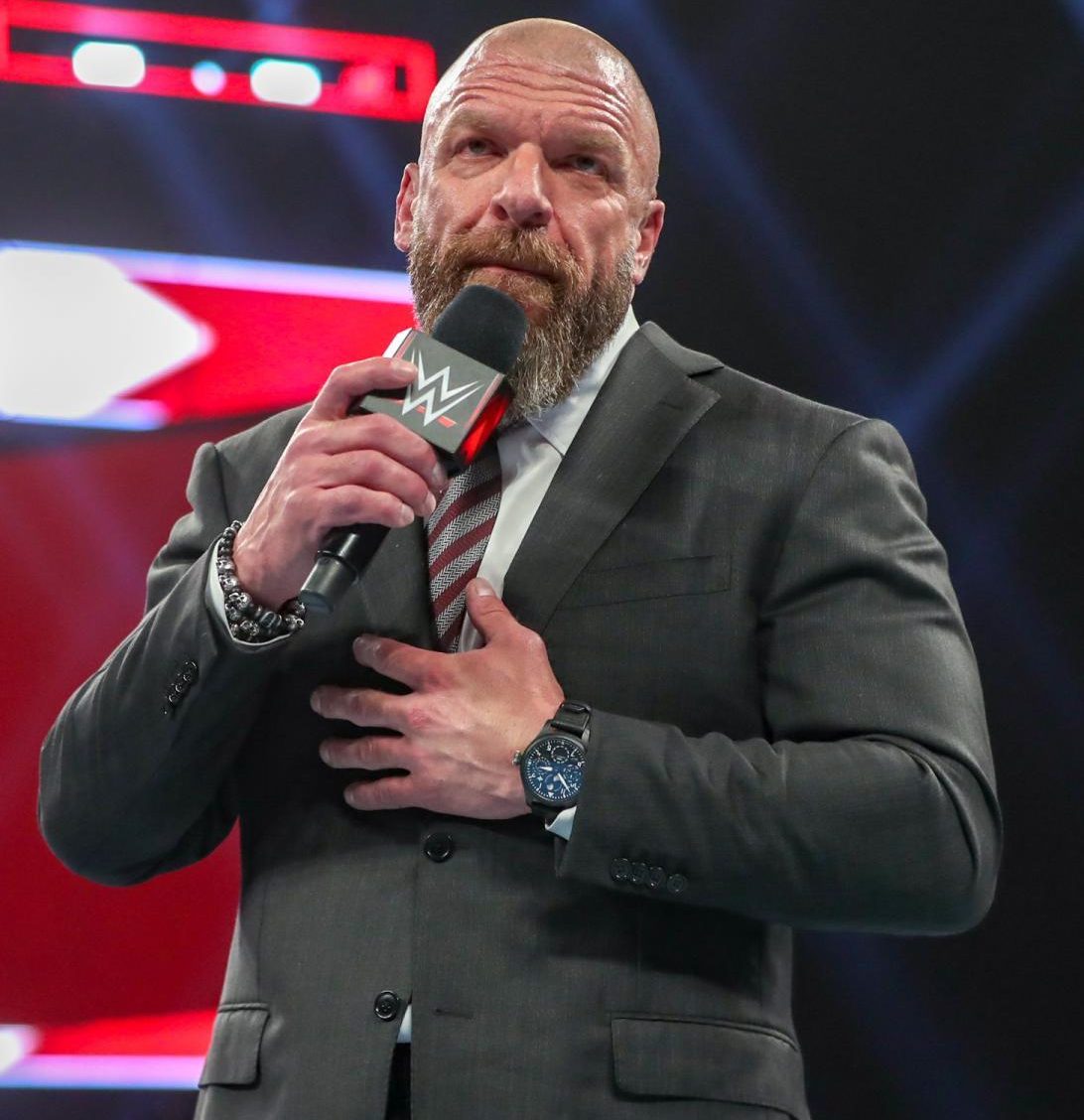 The feud between the British and Austrian superstars could be seen to tap into current Brit-Euro tensions as the UK prepares to to leave the EU.

But Triple H – a multi-time world champ himself and now the brains behind the NXT brand – denies there’s a political message to putting the UK title on WALTER.

Speaking at a press conference after the TakeOver show at the Barclays Center in Brooklyn, Triple H said: “No, he’s awesome. It’s the right time to do the right thing.

“To be honest I don’t understand the whole Brexit thing. Just get in or get out – just pick one. Whatever you guys need to do.”

Triple H entered the WWE Hall of Fame last night as part of the DX faction and tonight faces his old foe Batista at WrestleMania from the MetLife Stadium.

But Triple H’s most important role in WWE now is overseeing the NXT division and developing talent.

And the star insists that wrestling skill from stars such as new UK champ WALTER and Pete Dunne is a bigger factor than a star’s nationality or current politics. 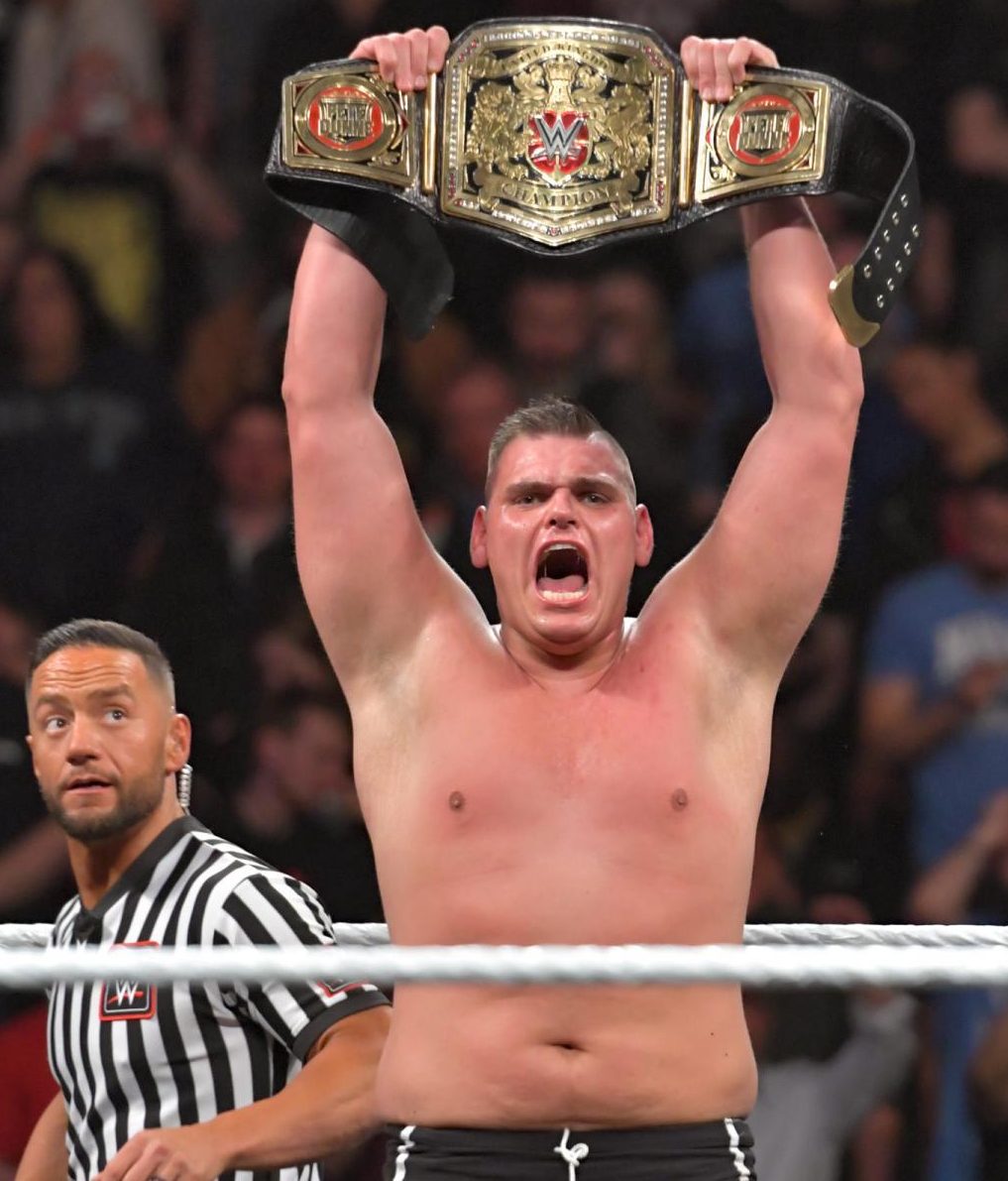 He said: “I don’t see UK or Europe when I look at those guys – I see talent.

“I don’t the difference between the guys and the women – I just see epic talent. I see it in Walter, I see it in Pete.”

Watch WrestleMania 35 on the WWE Network at midnight tonight.