The Lunatic Fringe has been sidelined for six months after undergoing surgery for a torn tricep. 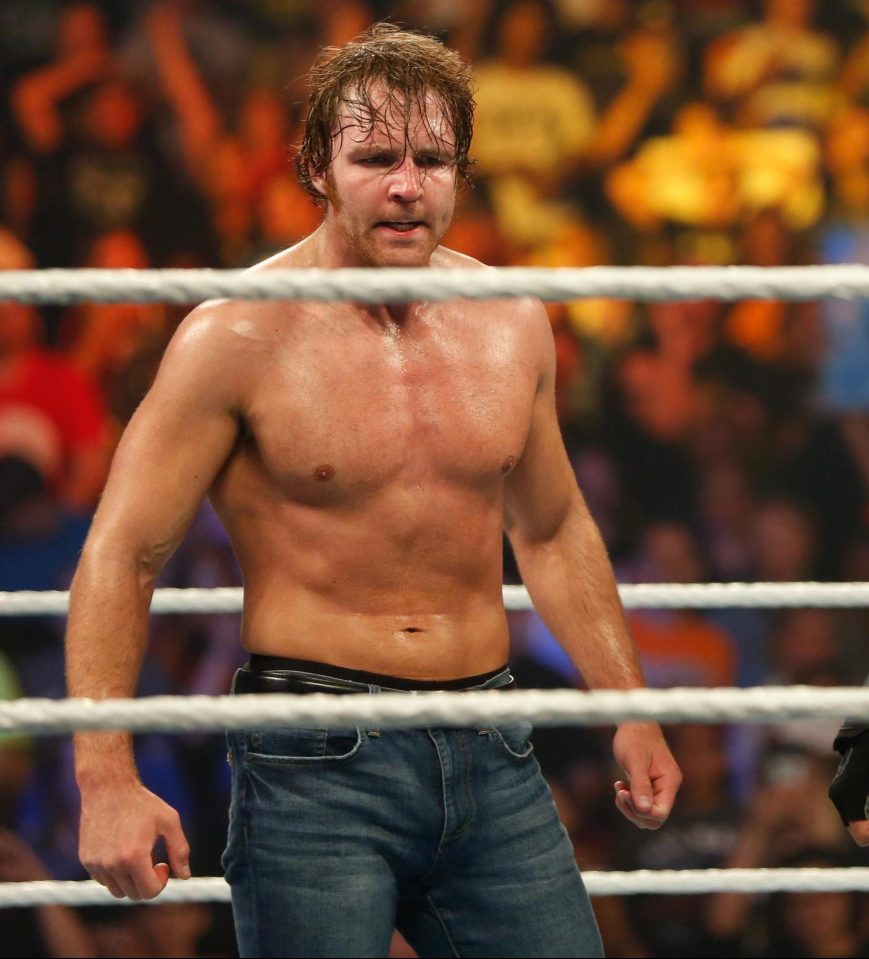 That blow, which occurred during a six-man tag match on Raw as he, Seth Rollins and Jason took on Sheamus, Cesaro and Samoa Joe, kept him out of last month’s WrestleMania.

But according to Give Me Sport, WWE are hopeful that Ambrose will be fit enough to return for August’s SummerSlam spectacular.

The grappler, 32, is believed to have relocated to Birmingham, Alabama to be closer to the company’s medical facility and to step-up his rehabilitation.

Wrestling chiefs are believed  to be hopeful that he will be ready to get back into the ring in June. 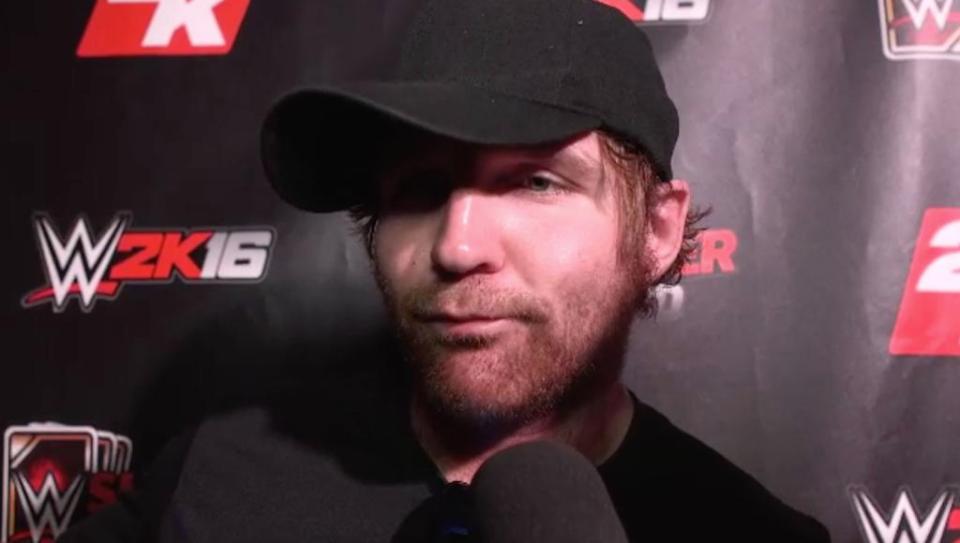 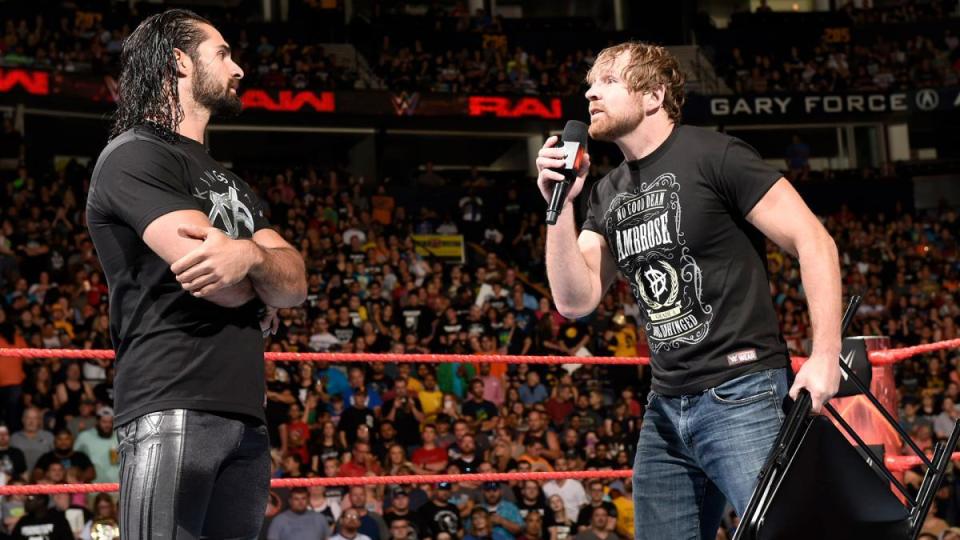 The return of Ambrose would provide a huge boost – although it remains to be seen what brand he will appear on.

He was part of The Shield reunion on Raw just weeks before he was crocked.

But with a shortage of heels at present, speculation is mounting that he could switch personas.

Although he could move to SmackDown to start a feud with Samoa Joe due to him being storyline responsible for Ambrose missing out on half a year of action.