The Monday Night Raw superstar has been sidelined since the start of 2018. 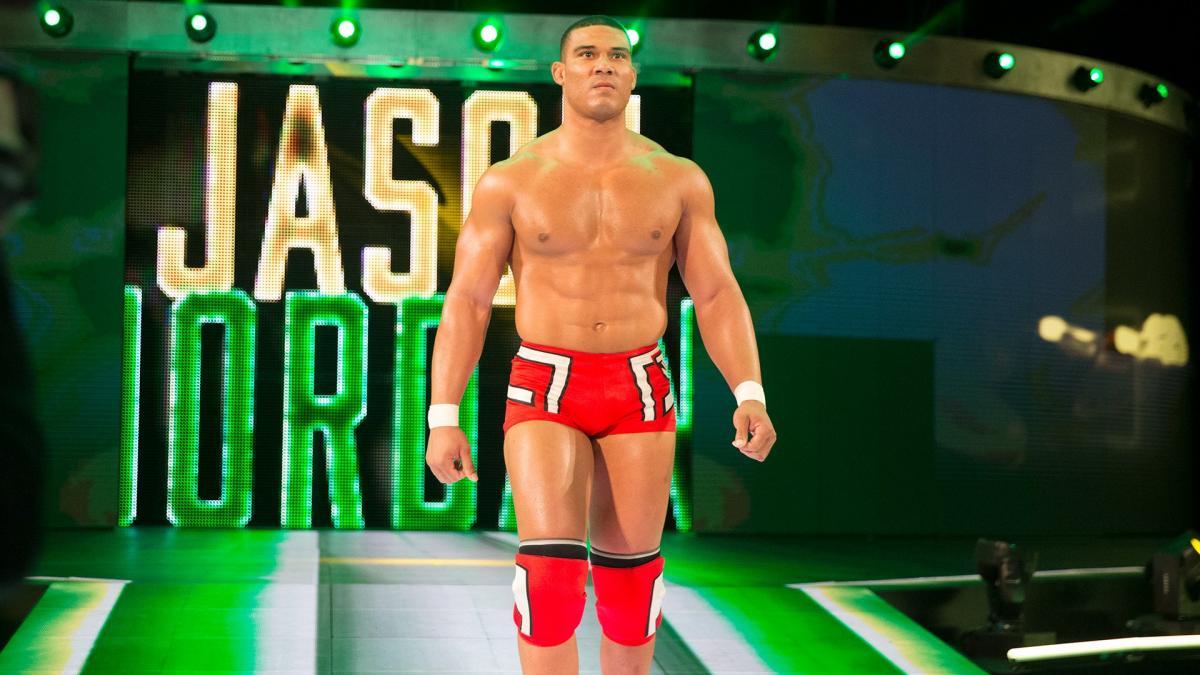 The 29-year-old was finally cleared to return to the ring last month.

However, The Wrestling Observer saw his comeback was stopped due to complications with his neck.

Jordan has been present backstage at several Raw shows in May and July. 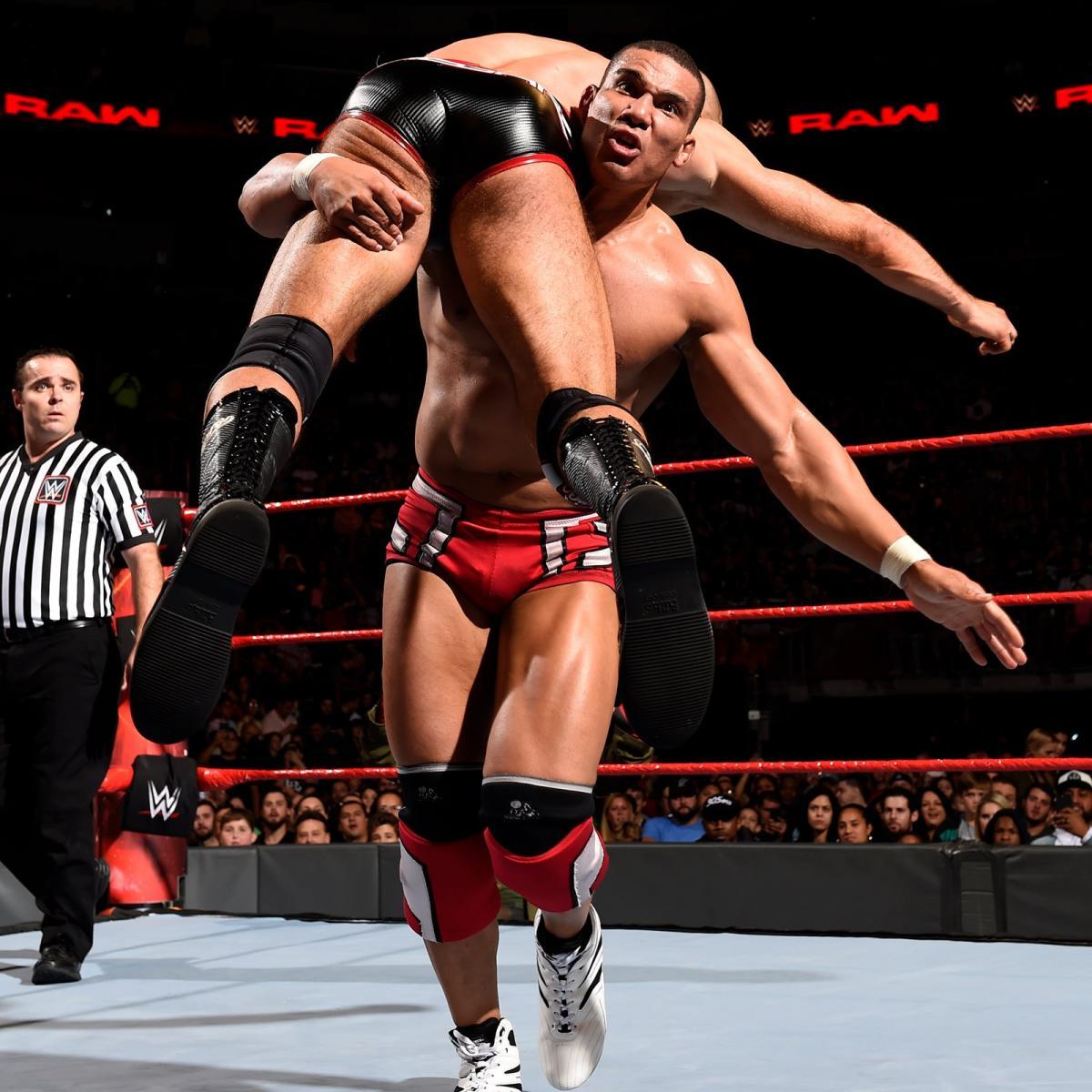 And he also represented WWE at the 2018 Special Olympic USA games last month.

But his absence from the squared-circle appears to be coming no time soon with the grappler now due to miss the SummerSlam extravaganza Sunday, August 19.

Jordan recently revealed on Twitter that he has been doing neurosomatic therapy throughout the summer.

And he has also installed an infrared sauna at his home as he keeps himself busy during his absence.