The wrestling company confirmed the historic news this afternoon ahead of her bow in the broadcast booth tonight. 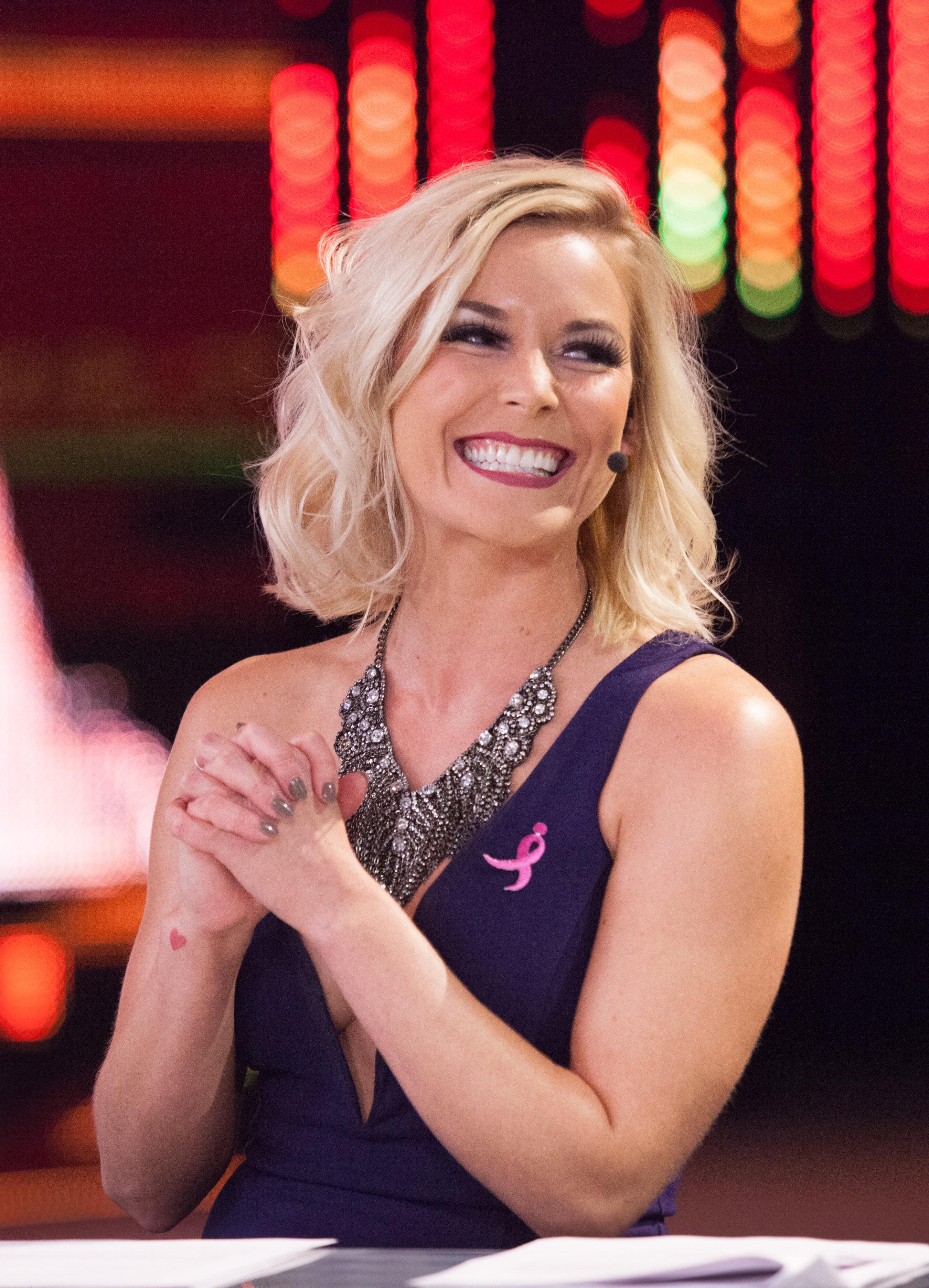 Young, 32, will join Michael Cole and Corey Graves in calling the weekly action on Raw.

After WWE’s announcement, she tweeted: “I am so so so insanely excited about this! To be the first woman to take over that chair that so many amazingly talented voices and personalities have sat in before me! Thank you to @VinceMcMahon @StephMcMahon @TripleH @MichaelCole and @WWEGraves (and MANY others).”

The star, who is married to Shield member Dean Ambrose, has been a presenter and interviewer in the company since 2012.

She enjoyed a landmark moment last month as she became the first woman in WWE’s history to commentate on an entire episode of Raw when she replaced the absent Jonathan Coachman. 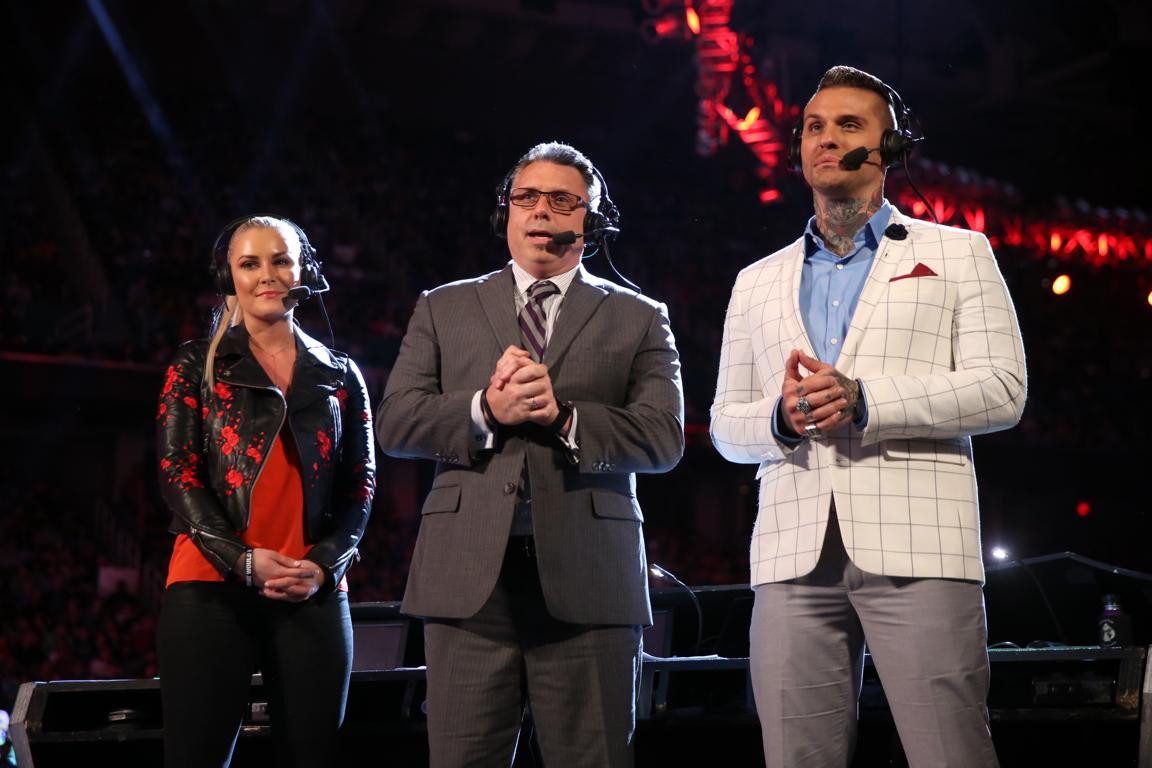 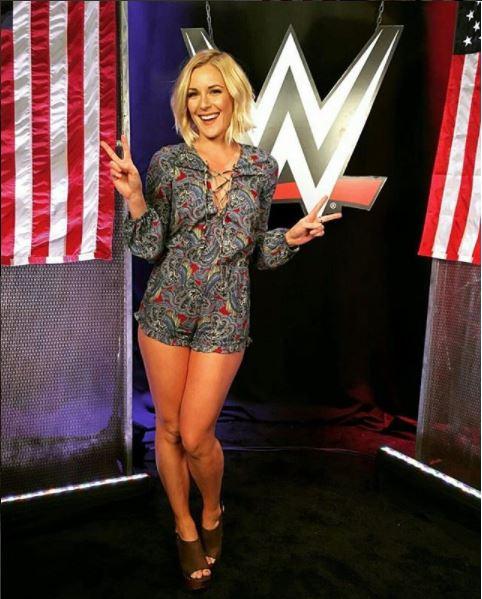 Several females have commentated on singles matches in the past, but never in the 25 years of the show had one called play-by-play action for the full duration.

The 41-year-old, who is the wife of Triple H, wrote: “I am so proud of @ReneeYoungWWE for becoming the first ever female commentator on #RAW! #YouDeserveIt! I can’t wait to hear her perspective every Monday Night! #Evolution.”

Young is currently part of the commentary team for the Mae Young Classic on WWE Network.

Coachman will replace Young as the new host of WWE’s pay-per-view kick-off shows.

He will begin his new role on Sunday, September 16.

The Coach will be joined by Hall of Famer Booker T, David Otunga, Sam Roberts and Peter Rosenberg prior to WWE’s Hell in a Cell PPV. 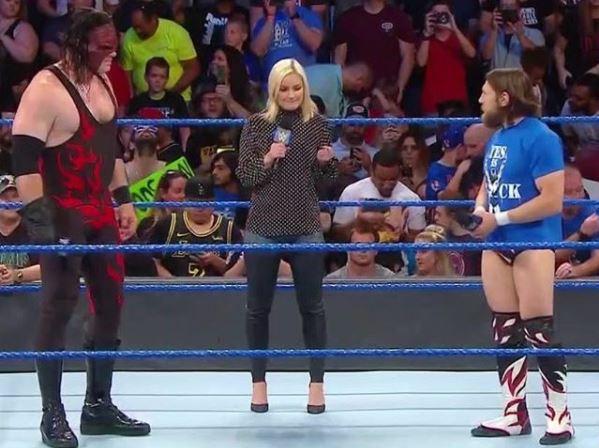 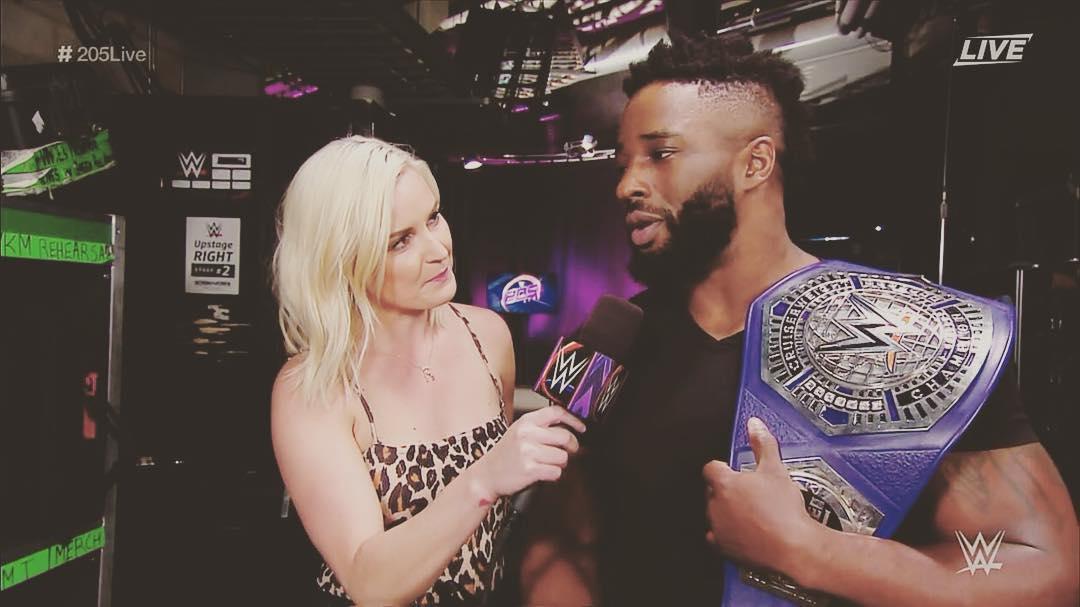 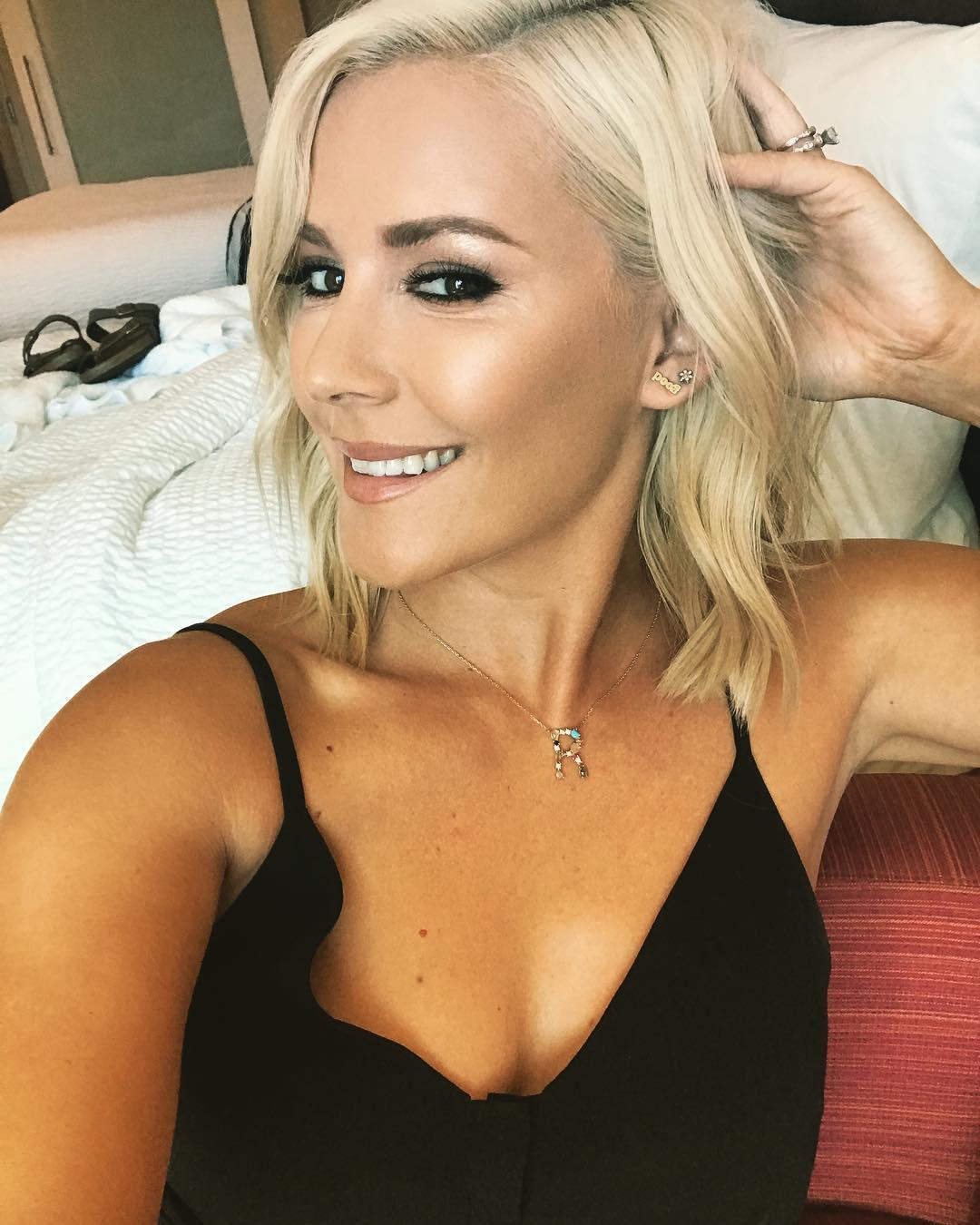 And check out the best deals Primera Air are offering to fly out to NYC for the showcase.