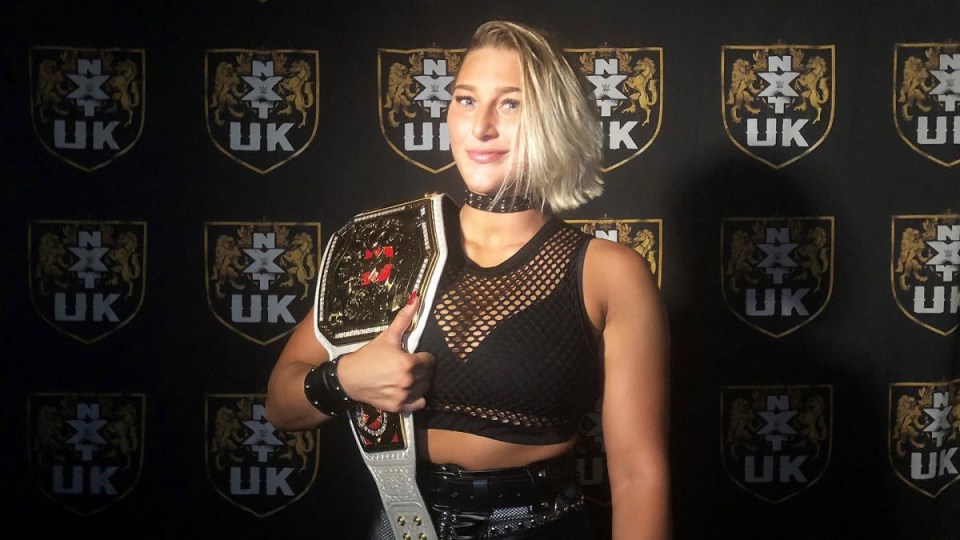 But the chance to compete at the first-ever all-women’s pay-per-view is a landmark she’ll never forget – and October 28 is a date that will permanently stay with her.

Speaking exclusively to SunSport, Ripley said: “Six years ago on this day I had my first tryout at Riot City Wrestling.

“Now it’s Evolution on October 28 – the exact same date I stepped into a wrestling ring for the first time. It’s such a special date for me.

“To see how far I’ve come in that time and getting ready to wrestle at the first-ever all women’s pay-per-view it’s just amazing. 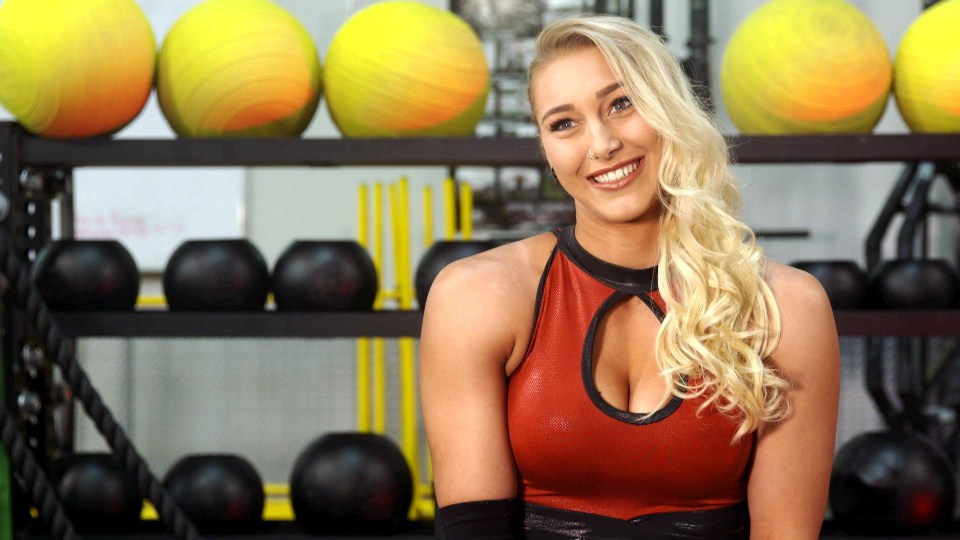 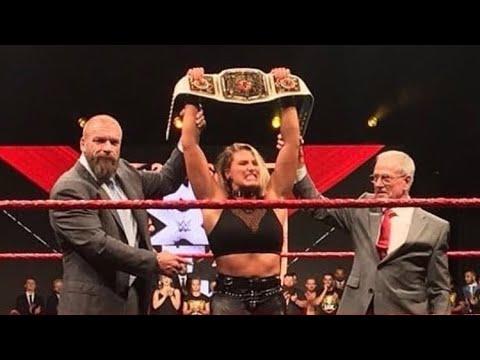 “I want to get the date tattooed on me and I’ve been thinking about getting it on my wrist. That way I’ve got my gauntlets to protect it in the ring.

“It’s crazy. There are so many days in the year and for it to fall on the same one… when does that ever happen?”

Ripley makes no secret of the fact she is living the dream, especially after capturing Championship gold.

'Not an End sentence'

ace up her sleeve

And she admits it’s still surreal working with her childhood hero Triple H in the NXT.

Ripley said: “My first memory of wrestling is pretty violent. It was Triple H versus Ric Flair and a family friend showed me him shoving a screw driver in his face.

“That’s legit the first thing I’d seen and I loved it and thought ‘I wanna do this and watch it’.”

But it did not take long for the tables to turn as Ripley’s performances led to The Game watching her.

And soon she found herself working under the legendary 14-time world champion after he signed her to NXT last year.

Ripley said: “I was trying not to fan girl so hard as he was my favourite.

“But it was amazing to meet him and see what he was like. He’s a lad.”

Evolution airs tonight from midnight on the  WWE Network.

Register today and watch the event for FREE with a 30-day free trial.