The Nature Boy has backed the “Home of Football” to host the next historic WWE Evolution pay-per-view.

A host of female stars brought the house down as they produced a stunning performance at the extravaganza.

And after watching his daughter Charlotte and Becky Lynch steal the show, he exclusively told SunSport he would love to see the next one held at England’s “Home of Football”.

When quizzed on possible venues, the 16-time world champion said: “Who knows what is next… but they will be in a stadium, that’s for sure. They could have sold out Evolution two or three times over. 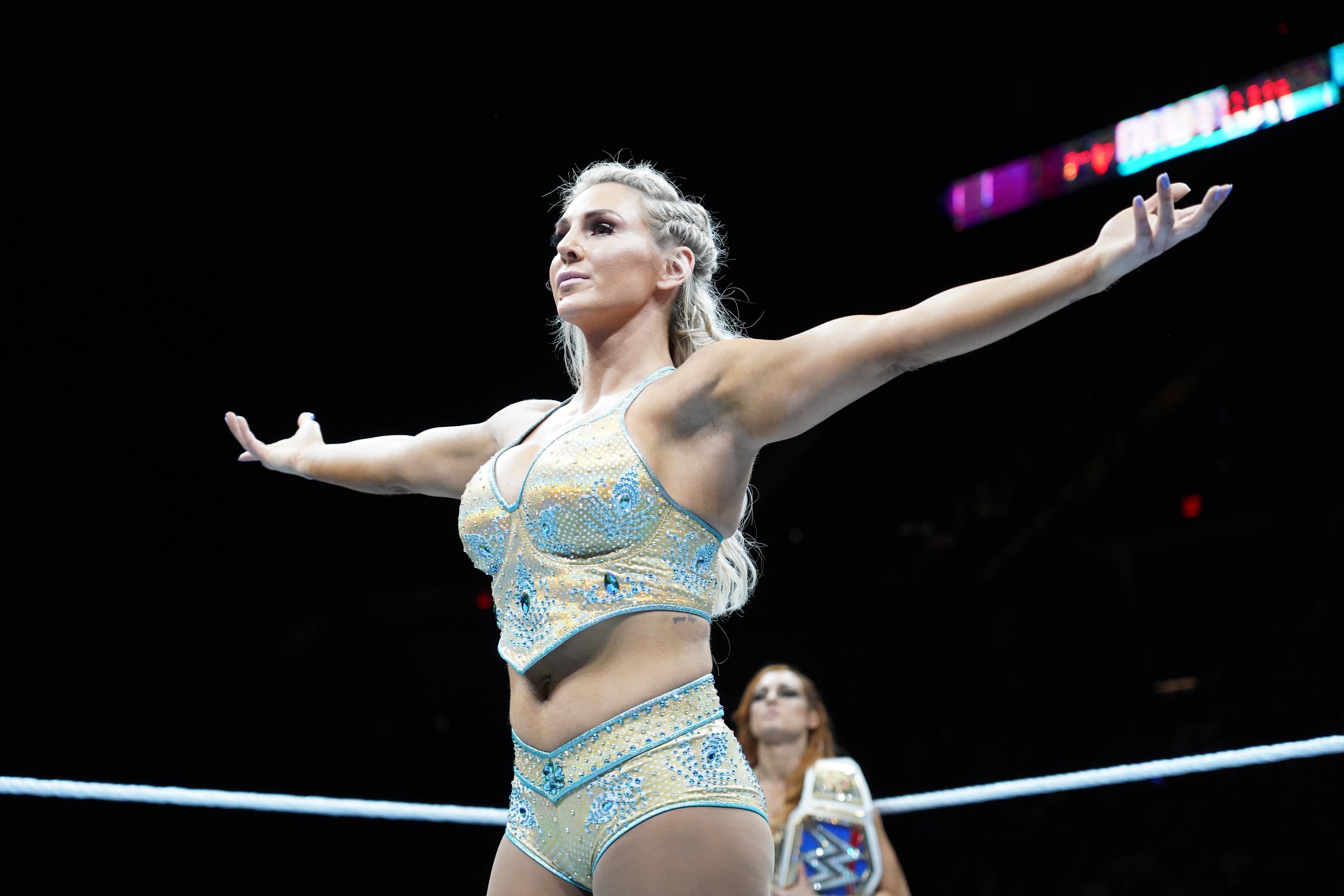 “Maybe Wembley. That would be awesome. Maybe if Shahib Khan buys Wembley it could go to London.”

The “stylin’, profilin’, limousine riding, jet flying, kiss-stealing, wheelin’ n’ dealin’ son of a gun” did it all throughout his distinguished career as he became arguably the most famous wrestler on the planet.

'HIS OWN WORST ENEMY' Braun Strowman in ‘BIG TROUBLE’ backstage

But after suffering a major health scare last year, Naitch was expected to step away from wrestling for good – but it’s a drug he cannot let go of.

Flair, who married for the fifth time this year, said: “One of my problems is I just can’t get away from the business. And who would want to right? I’ve had so much fun.”

Charlotte and Becky’s Last-Woman Standing clash at the Nassau Coliseum is almost a certainty to win match of the year.

The pair have been close friends for years and are now both regarded as two of the very best in the business.

And Flair admits despite the huge success he enjoyed throughout his time in the ring, it all pales in comparison to watching Charlotte – who is already an eight-time world champ. 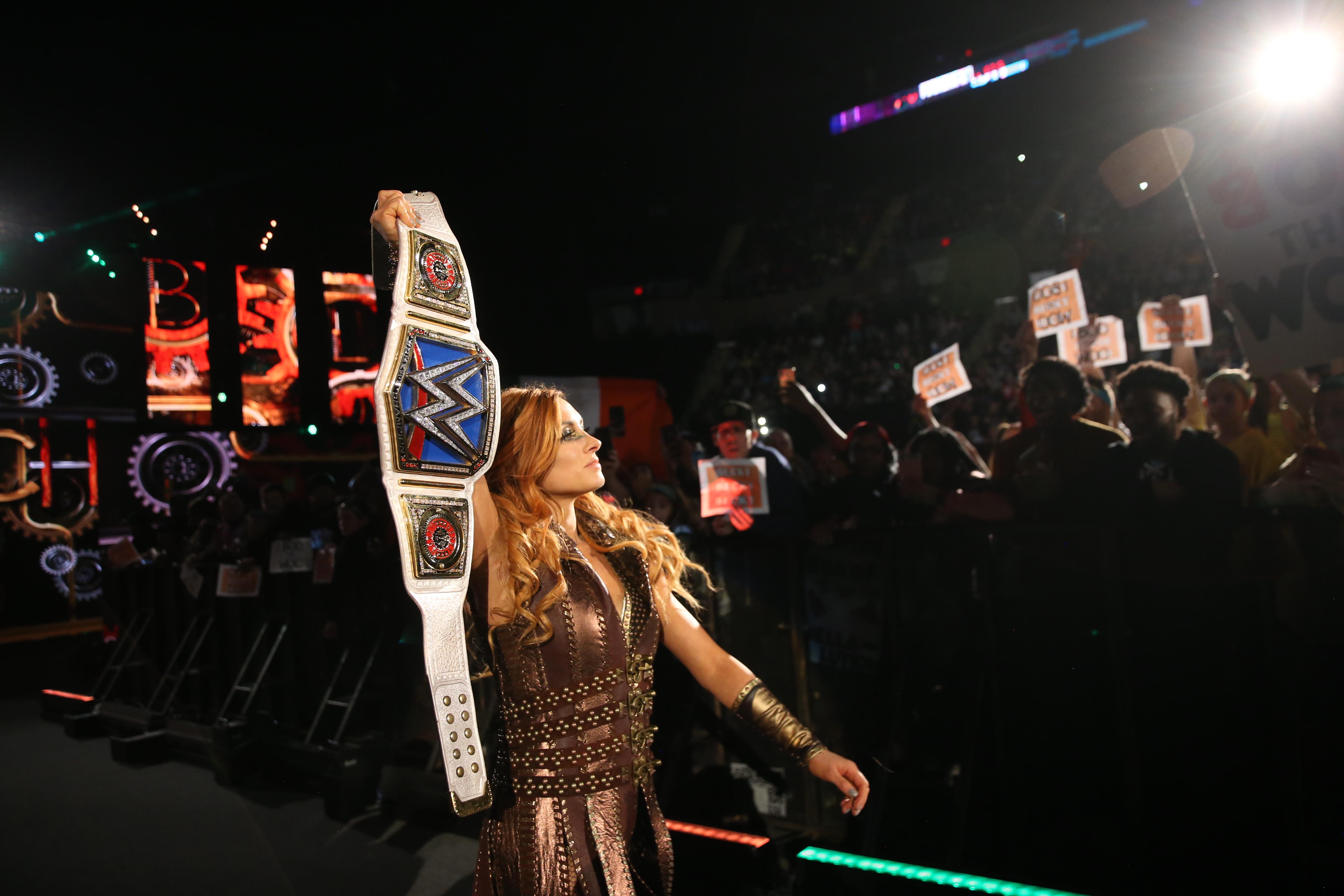 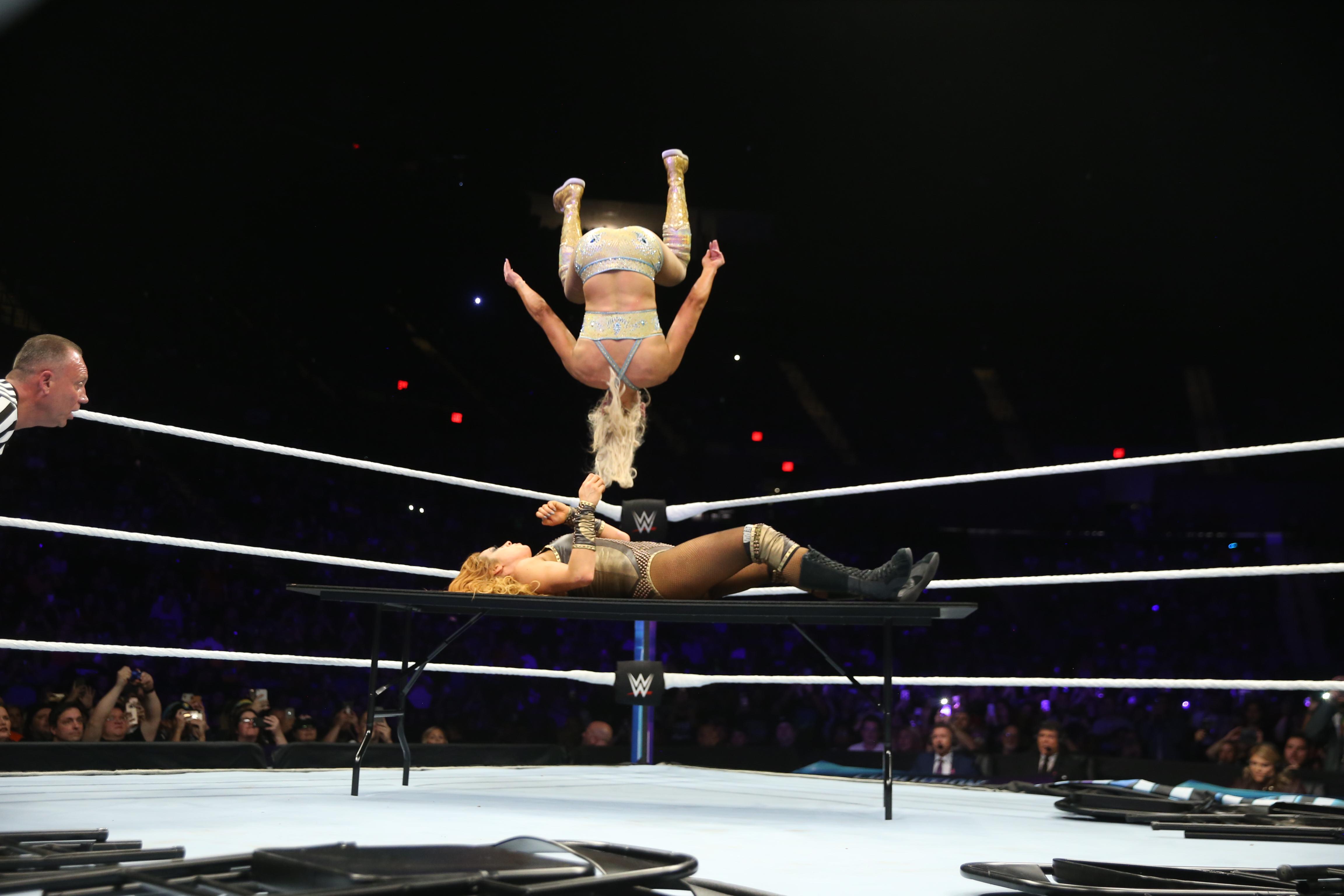 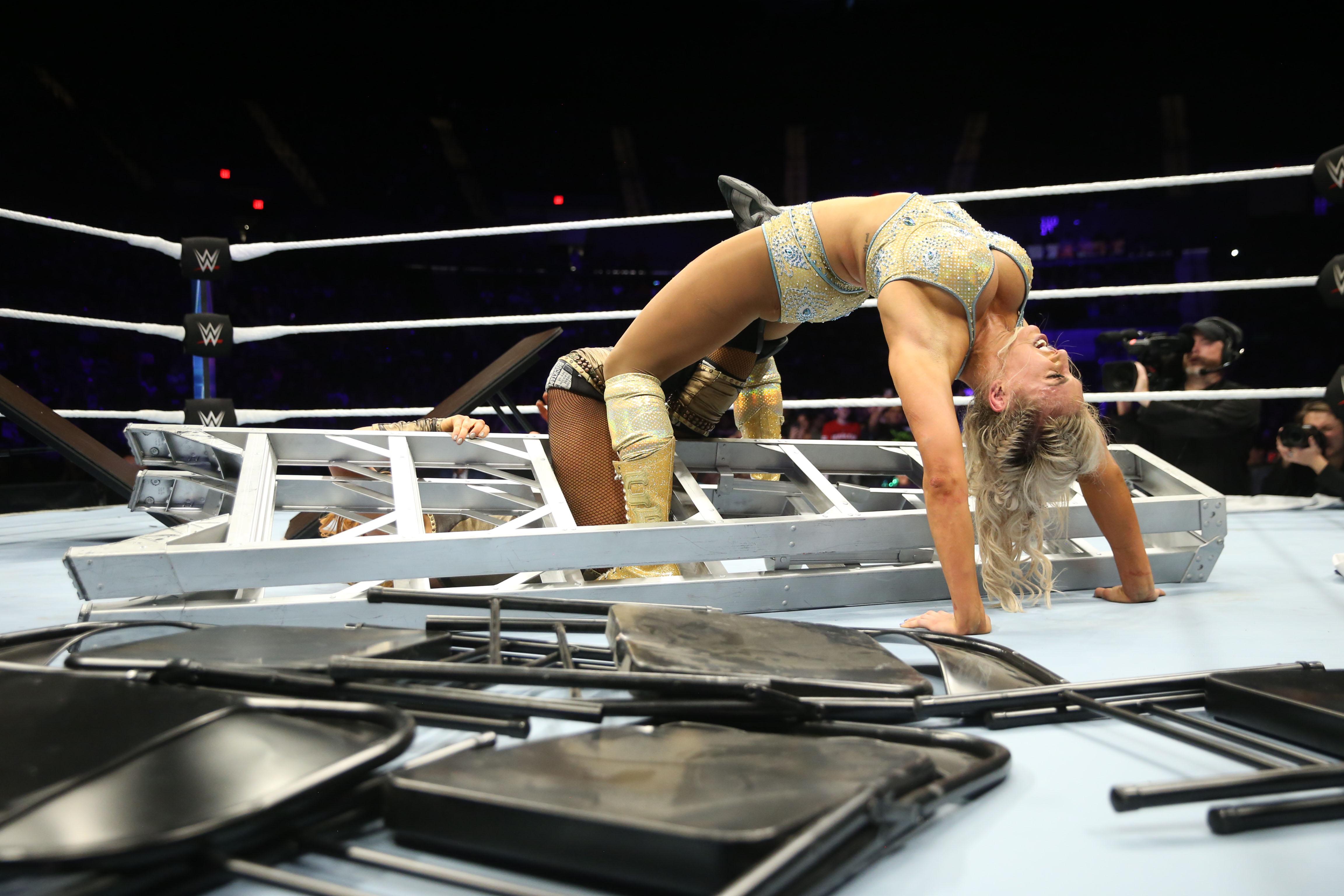 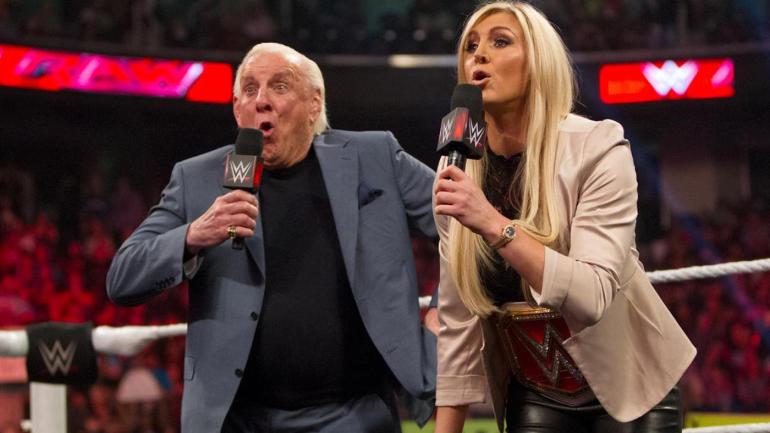 Flair said: “I feel like I’m their travelling father, I love them. It’s been great seeing them these last few months and I’m so proud of them both.

“It’s been tremendous and they have worked so hard for this moment and now they are seizing it.

“My career… seeing what Charlotte is doing now, it exceeds anything I ever accomplished. I can’t put it in to words.

“Seeing her perform at this level far exceeds anything I ever did. People might argue that but they are not in my shoes.

“I promise you this is a much bigger thing.

“To sit back and watch her and her friends, although obviously I’m glued to her, I feel very blessed.”