The company’s female superstars produced an amazing show on Sunday in the historic first-ever all-woman pay-per-view. 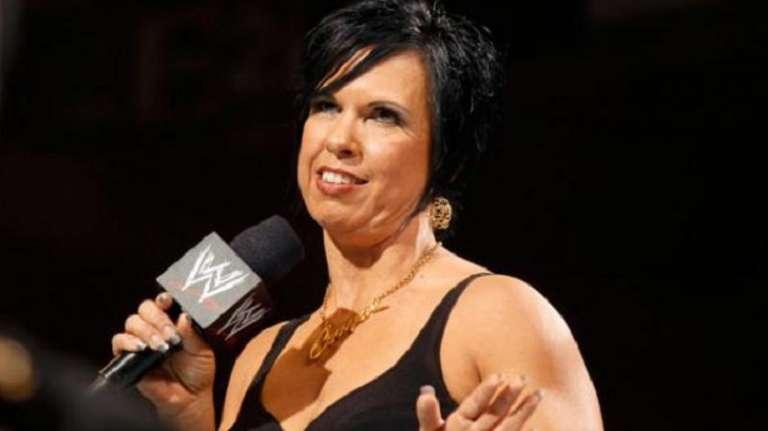 The ex-SmackDown Live general manager was among a host of legendary women at the Nassau Coliseum in New York to witness the extravaganza.

And the 50-year-old, who was married to the late great Eddie Guerrero, spoke exclusively to SunSport on the red carpet at the bash.

Vickie said: “I love motivating and supporting the girls and it is a great celebration.

“It’s incredible the women have an opportunity to headline their own pay-per-view. 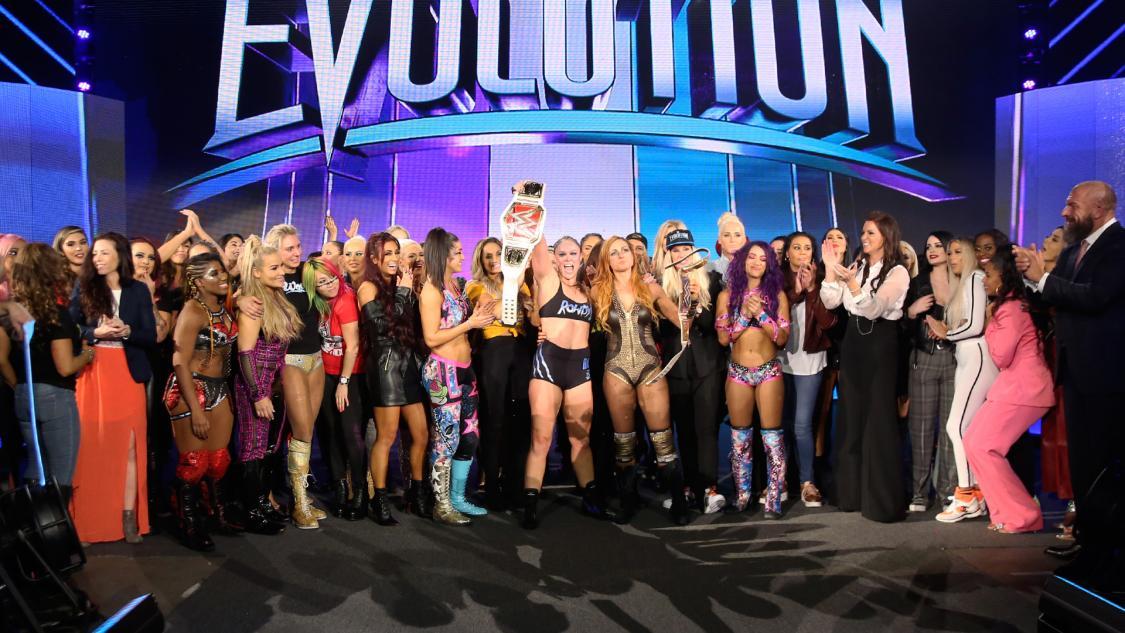 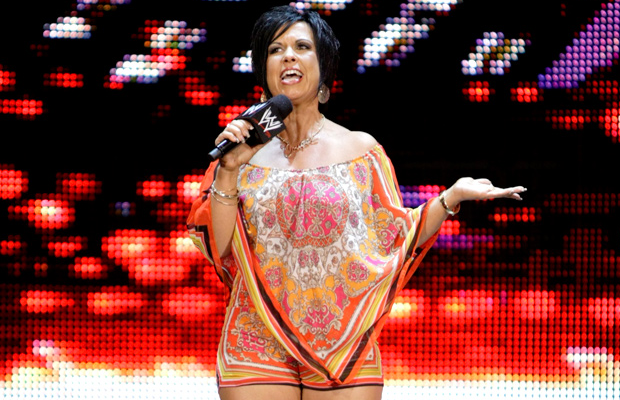 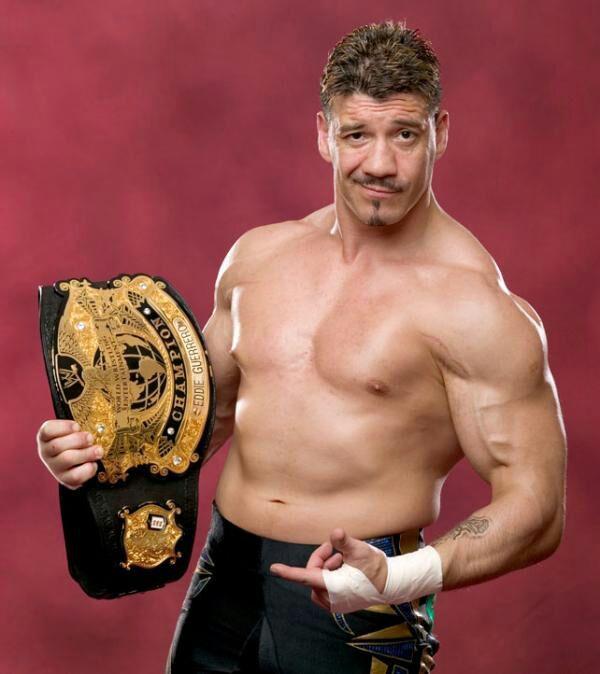 “And to be able to see all the talent, creativity and love they have invested, Evolution is such a great moment for the division.

Famed for her “Excuse Me” catchphrase, Vickie drew a stunning reaction herself when she returned after a four-year absence at January’s Royal Rumble.

And after admitting her appearance in the first female Rumble left her wanting more, the now medical administrator refused to rule out another comeback in the future.

Vickie said: “I love the surprise. I was number 16 entrant, I really tried to win but it didn’t work out for me.

“The adrenaline was massive. I prepared all week for it, and I had to make sure I didn’t drop the mic or trip, which I managed – it was such a good night.

“The crowd reaction was amazing and I really felt the love from fans. It makes me miss it more every time I think about it.

You can watch all the action from Evolution on the WWE Network.

Sign up now for a 30-day FREE trial and get access to Crown Jewel on Friday 2 November.