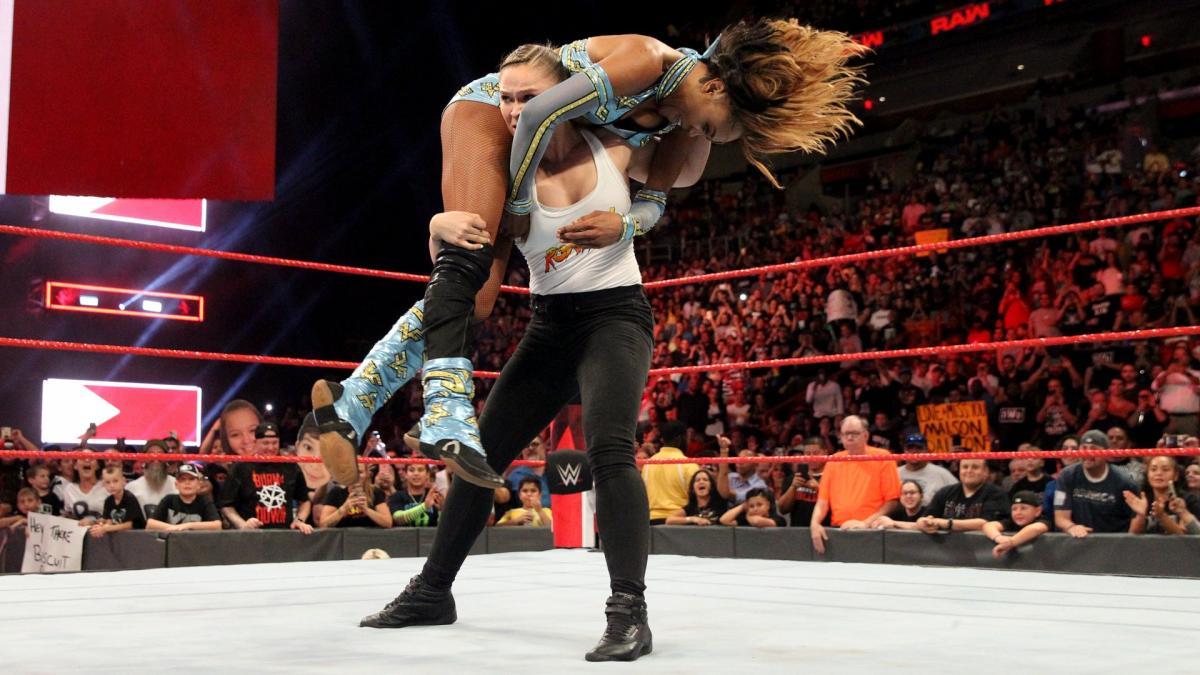 Ronda Rousey will make her in-ring Raw debut next week

Natalya and Alicia Fox faced off his singles competition, with SummerSlam opponents Ronda Rousey and Alexa Bliss in respective corners.

Ronda couldn’t help getting involved, giving Alexa the chance to hit a sneaky punch on Natalya – which allowed Foxy to get the win.

Ronda went berserk after the match. She laid out Fox with her modified Samoan and drop chased Alexa – but Foxy nailed Ronda from behind to help Alexa escape. 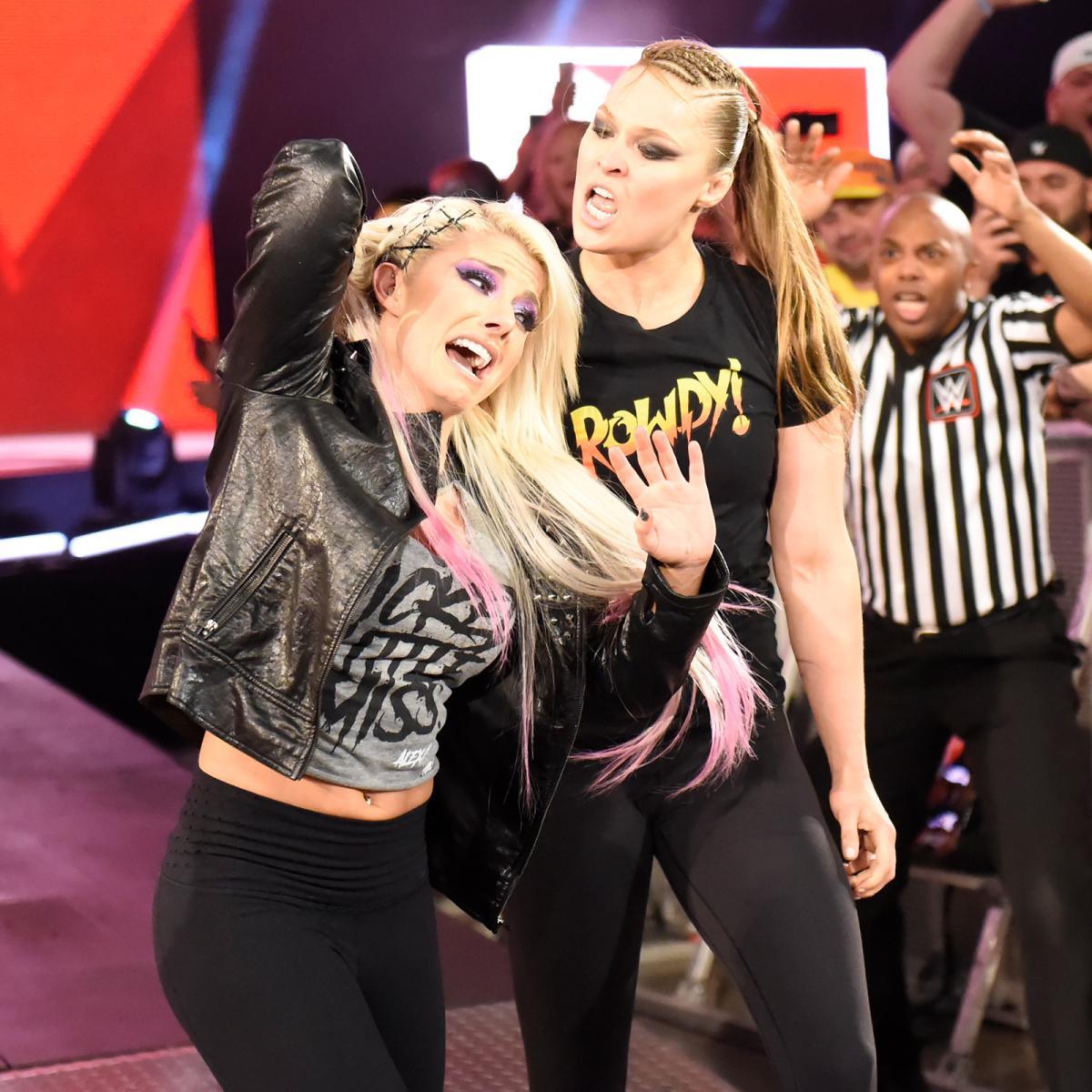 You have to give Ronda credit. She’s still new to WWE but she has an intensity and scrappy style that brings a legitimacy to her segments.

Kurt Angle confirmed afterwards that she’ll compete on Raw in singles competition next week for the first time ever – battling Alicia Fox.

The big story was that Brock Lesnar refused to come out to the ring, despite being contractually obliged to show up.

Brock’s SummerSlam opponent Roman Reigns cut a promo slating “The Beast”, promising to send him back to UFC not as Universal Champion, but as “Roman Reigns’ b****”.

Kurt Angle told Paul Heyman that if Brock didn’t come out, Heyman was fired – cue some amusing scenes of Heyman pleading with Brock to leave the dressing room. 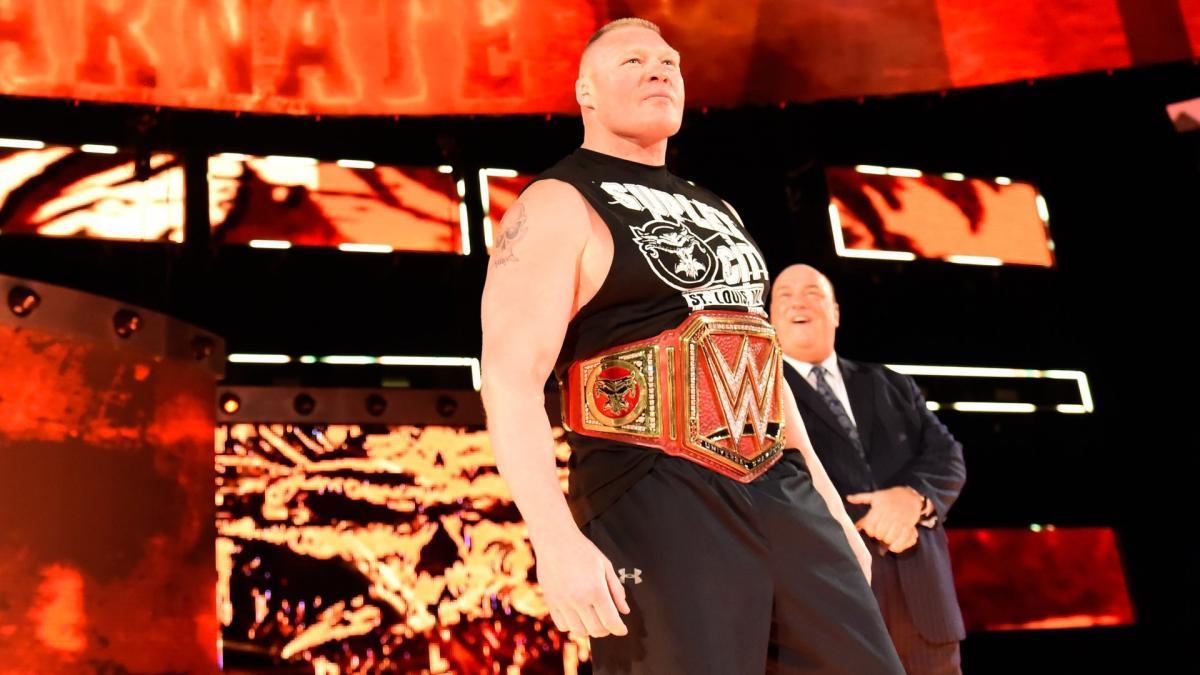 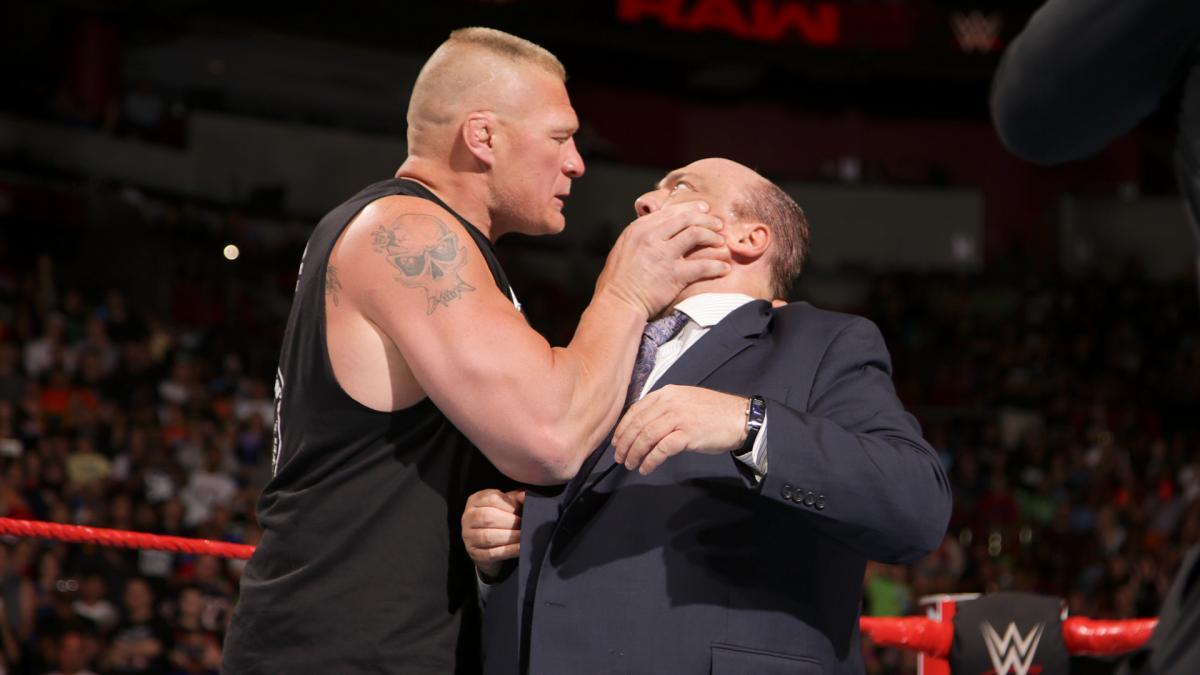 Brock eventually hit the ring to save Heyman from being fired (but only after Roman had left the building) and F5’d Kurt Angle.

Brock then attacked his longtime advocate Heyman – an unexpected twist after six years on TV together – before leaving the ring, shocked at his own actions.

WWE did a stellar job of playing up to the growing fan resentment around Brock – cranking up the perception of him as a lazy, entitled champion.

Fans were even chanting “we want Roman” at the end (who’d have ever imaged that would happen?) and it was great to have Brock on the mic.

His expletive-filled rant on Daniel Cormier at UFC 226 was proof “The Beast” can speak for himself.

Elias is singing the blues over Bobby Lashley

Lashley’s had a bit of a demotion, going from potential contender for Lesnar’s title to feuding with Elias.

Still, Elias is an entertaining heel and it could be worse – the long-suffering Bobby Roode has suddenly found himself feuding with Mojo Rawley.

He came out to play a song (and insult the Miami crowd, of course) before Lashley interrupted.

Elias asked Lashley to sing, then blindsided him with a sneak attack, before Lashley got the upper hand and sent him fleeing from the ring.

Expect Elias and Bobby Lashley to collide in a match at SummerSlam.

It’s safe to say Jinder’s moment is over. He’s gone from WWE Champion to shanti-chanting guru and increasingly dubious stereotype in eight months.

But he scored a monstrous win last night against Braun Strowman (by count out, admittedly) when Kevin Owens came out to taunt Braun.

Celebrations were short-lived however, as Braun returned to ring and Jinder was forced the scarper. 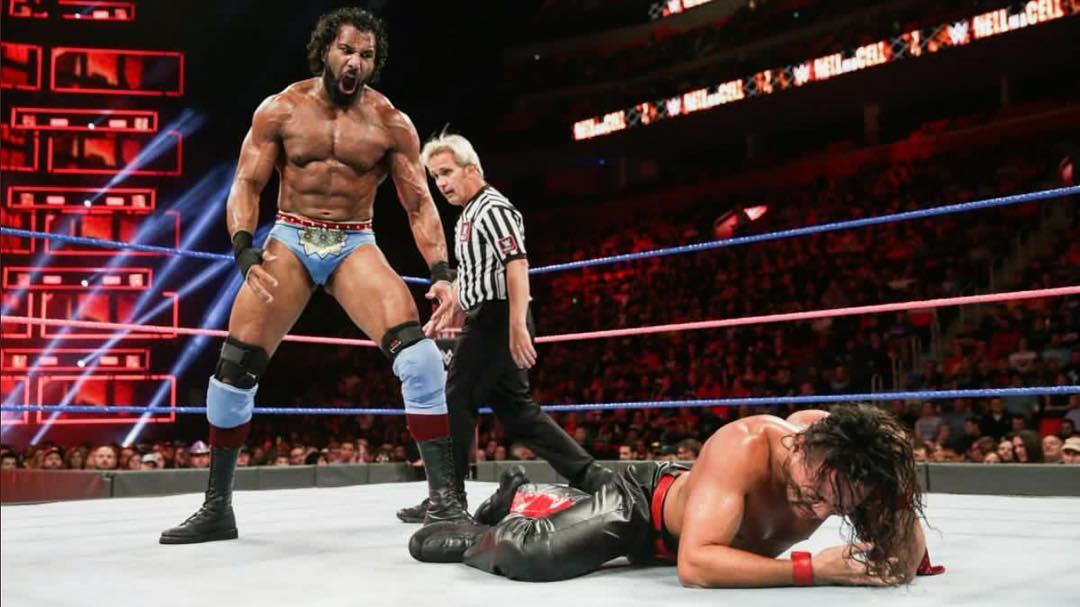 Seth Rollins needs back up against Dolph and Drew

Rollins faced Drew McIntyre in an electric match-up – another gripping instalment of this two-on-one rivalry.

It looked like Rollins had the win when he nailed Drew with the stomp, but IC champ Dolph jumped him to interfere and end the match with a DQ.

Rollins sent Dolph packing, but Dolph and Drew later attacked Seth backstage.Poor Seth really needs someone to help even the odds against this heel duo.

Which reminds us – isn’t it about time that Dean Ambrose returned from injury? 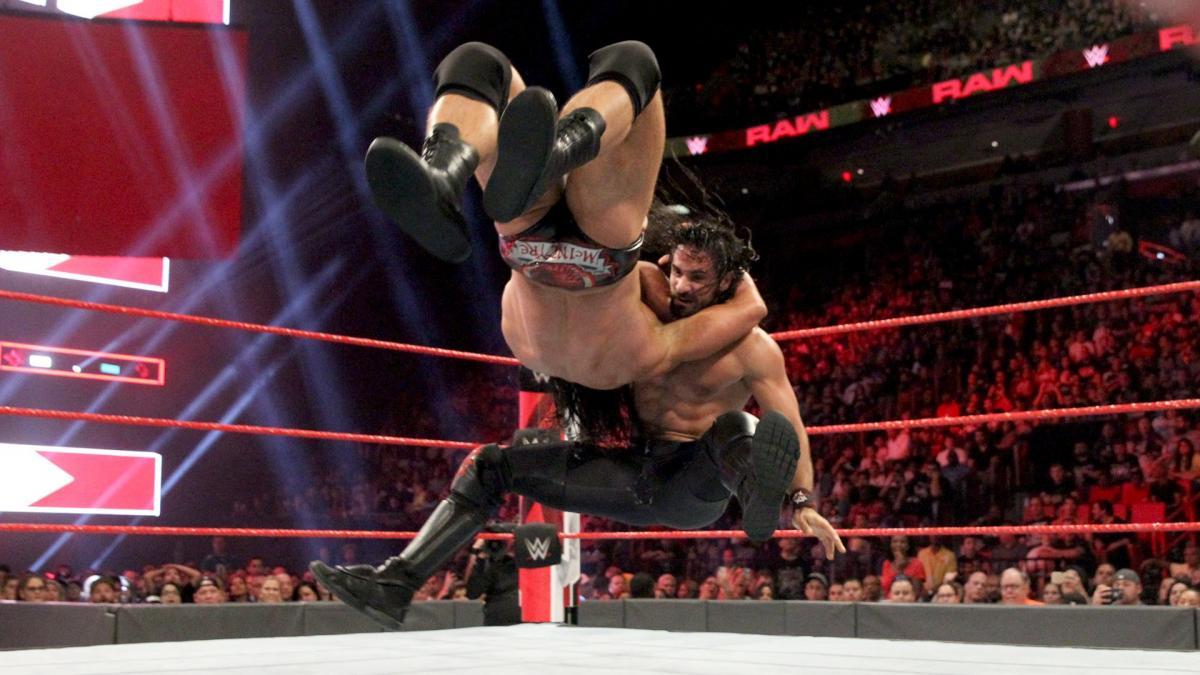