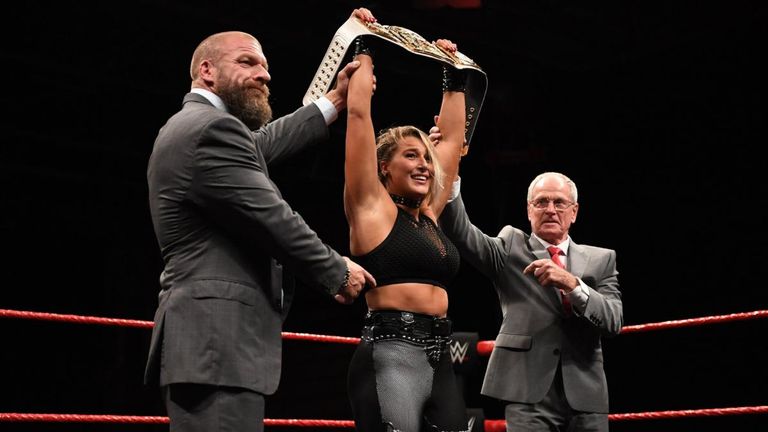 The 22-year-old Australian Ripley, who was involved in a controversial moment earlier in the competition when she mocked Welsh star Tegan Nox for suffering a severe knee injury during their match, won with her Riptide finisher for a pinfall victory.

Storm won the Mae Young Classic tournament by defeating Io Shirai in the final at Evolution in October but would be denied a second success here when her back gave out while trying to deliver a Storm Zero in the closing stages of the match. 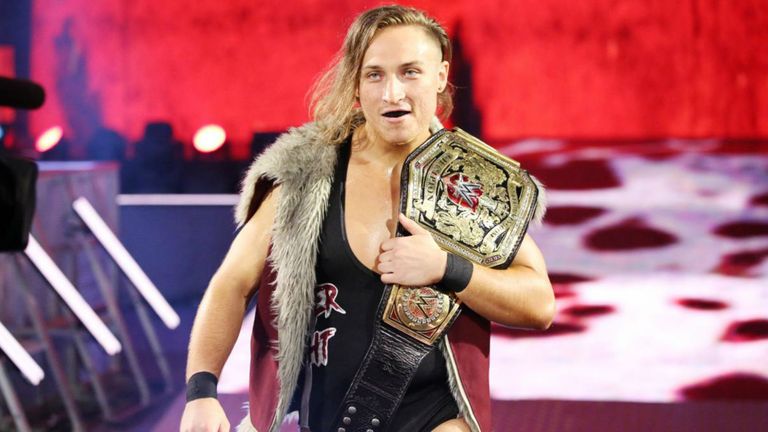 Ripley’s victory means the line-up of title-holders for NXT UK is a step closer to being complete. Pete Dunne continues to reign supreme as the men’s United Kingdom champion, while the Moustache Mountain duo of Tyler Bate and Trent Seven will face the Grizzled Young Vets – James Drake and Zack Gibson – at the company’s TakeOver event in Blackpool for the tag-team belts next month.