WWE kicks off 2021 in the only way they know how – the Royal Rumble!

The road to WrestleMania is officially here as 30 men and 30 women battle for the chance of a world title shot at the Showcase Of The Immortals. 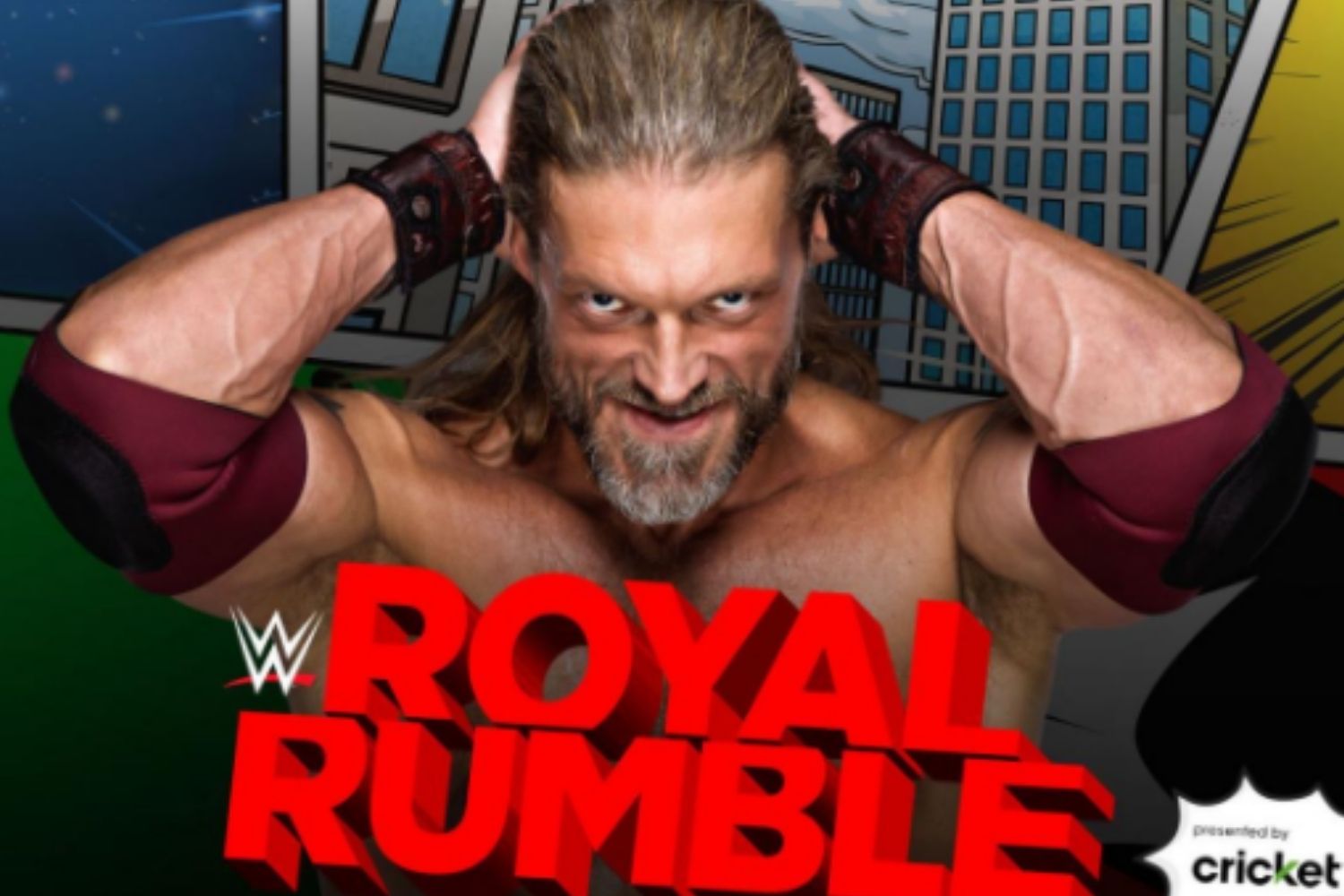 What TV channel and live stream is Royal Rumble 2021 on? 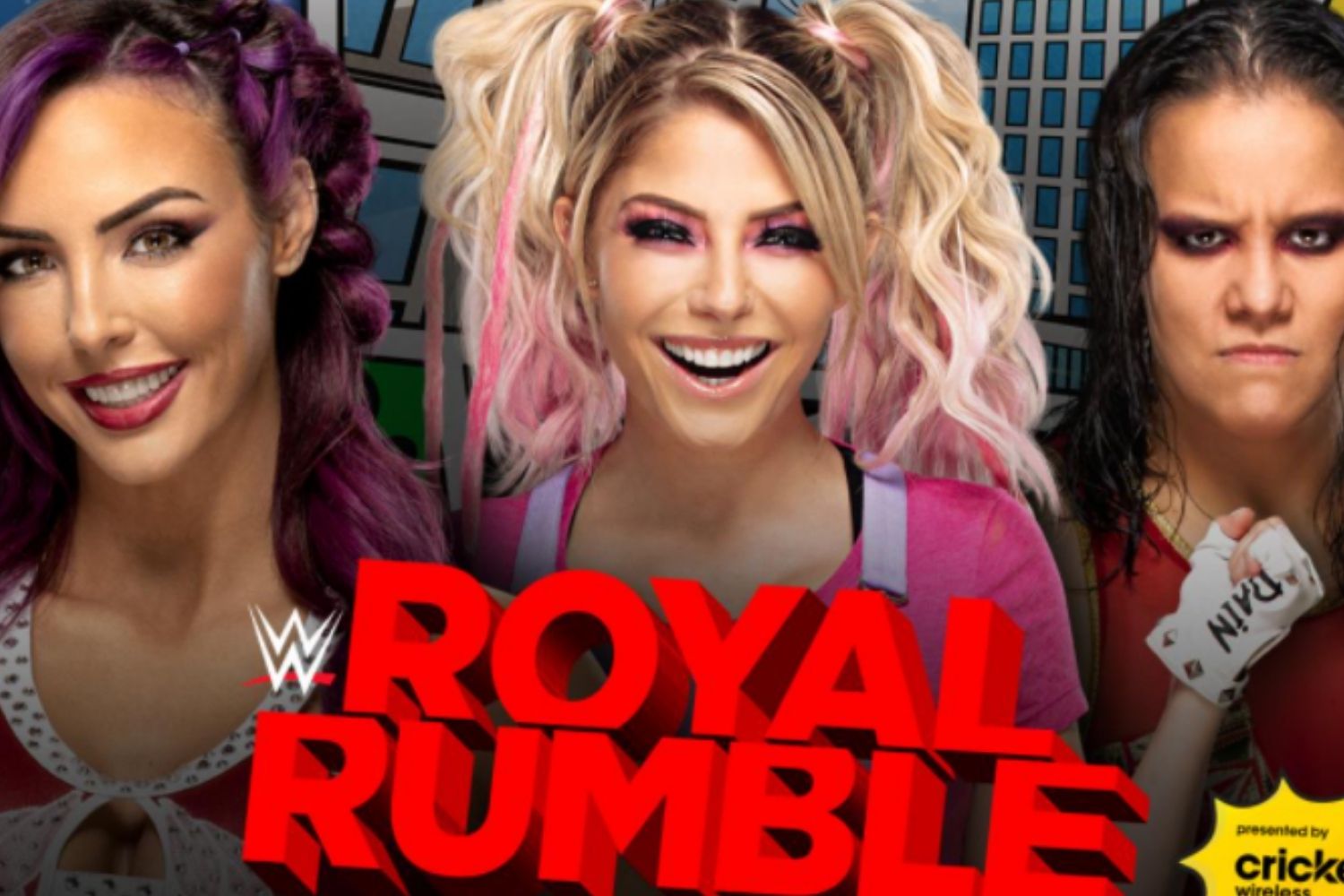 What is the full card?

Roman Reigns is currently set to defend his WWE Universal Championship against Kevin Owens in a last man standing match after official Adam Pearce got his way out of the match with injury.

While WWE champ Drew McIntyre puts his title on the line against Hall Of Famer Goldberg.

While competitors are filtering through for the 30-man and 30-women Royal Rumble matches.

What are the odds?

Big E is the early favourite for the Royal Rumble at the Tropicana Field.