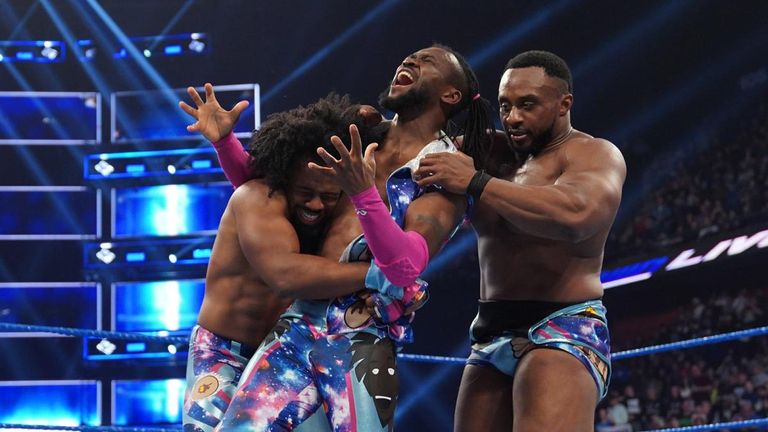 Kofi Kingston will make his WrestleMania challenge for Daniel Bryan’s WWE title official when the pair sign a fight contract on tonight’s SmackDown.

Kingston finally ticked off the required criteria for a title shot as laid out by Vince McMahon when his New Day colleagues completed a gruelling Gauntlet victory on last week’s show.

With Kofi’s momentum as strong as ever and Bryan clearly irate that he must defend his title against The Dreadlocked Dynamo at The Show of Shows, it seems plausible that any number of things could go down just five nights before they collide at MetLife Stadium.

WWE contract signings rarely pass off without incident and with Big E and Xavier Woods providing back-up to their boy, and Rowan doing likewise for the champ, anything could happen tonight.

Will this be another all-time memorable contract signing? Or will the ultimate surprise be sprung and everything stay civilised? 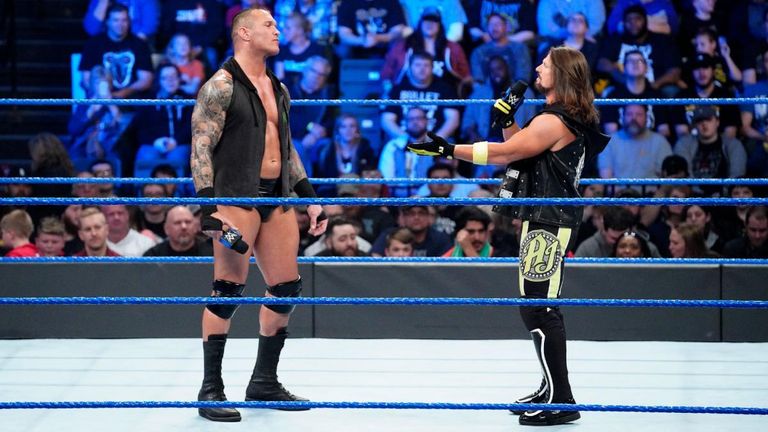 Styles and Orton to appear on Kevin Owens Show

With their WrestleMania 35 clash in sight, the legendary figures of AJ Styles and Randy Orton will meet face-to-face one last time on The Kevin Owens Show before they collide on Sunday night.

With KO never afraid to stir things up between his guests on his always-provocative talk show, it’s almost a guarantee that The Phenomenal One and The Viper will get some final digs in before their battle on The Show of Shows.

Owens himself, of course, does not currently have a match scheduled for the biggest event of the year, having at one point been part of the WWE title match.

Exactly what will go down as three of the biggest names on SmackDown share a ring during the final furlong before Mania? 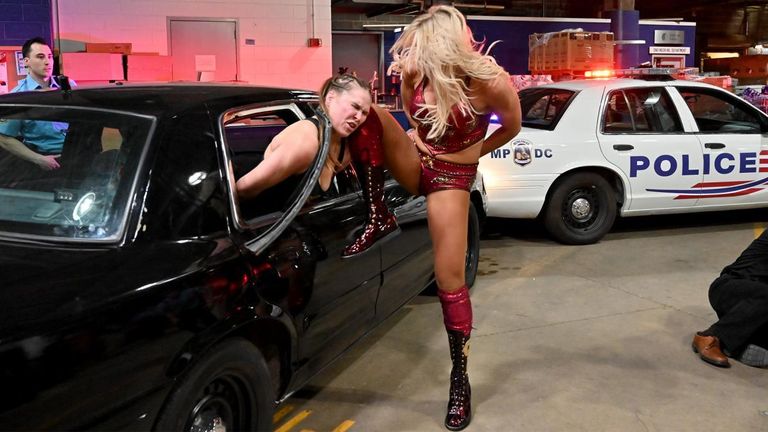 Consequences for Flair, Rousey and Lynch?

The stakes for the historic main event of WrestleMania 35 are higher than ever, with the triple threat match turning in to a Winner Takes All showdown for both the Raw and SmackDown women’s titles.

The bad blood between Charlotte Flair, Becky Lynch and Ronda Rousey could not be contained in the ring last night, by security and local police.