Here are five big things we learnt from the blue brand last night: 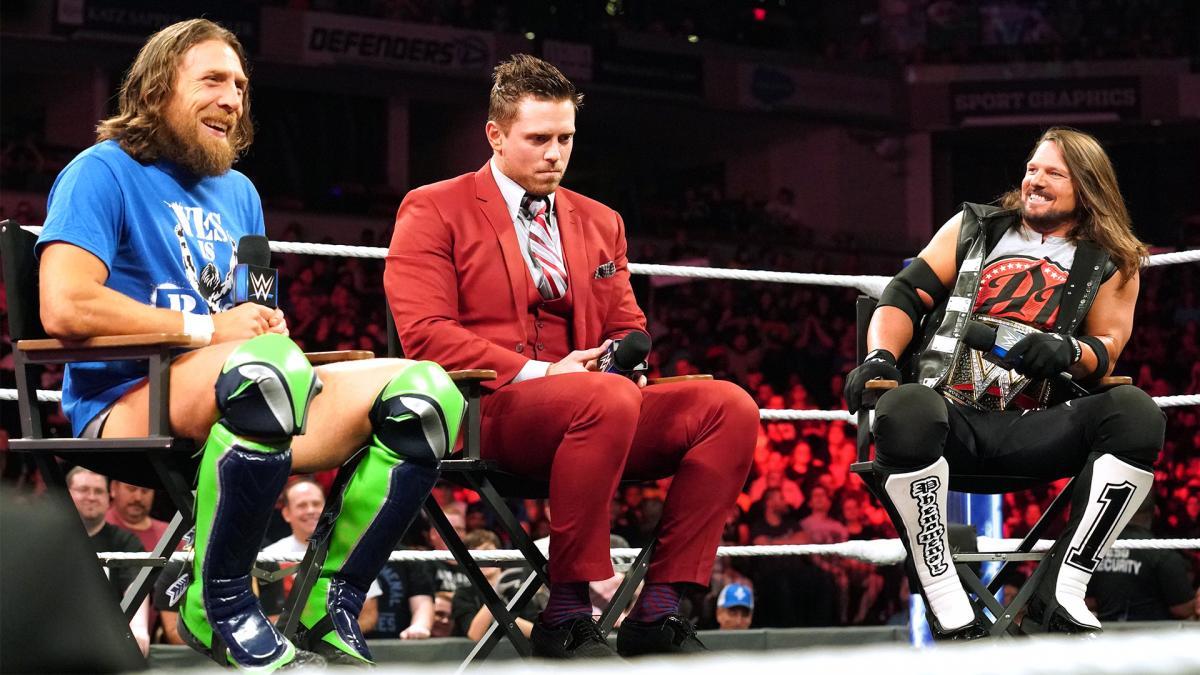 The show opened with a rematch from Super Show-Down – Becky v Charlotte. But if Becky got herself disqualified this time, she’d lose the championship.

It was a frustrating match again for the champ, as she couldn’t beat Charlotte fair and square.

She almost resorted to clobbering Charlotte with the belt again, but eventually retained when the match ended in a double count-out. Charlotte then speared Becky into the SmackDown set.

It’s standard booking from WWE – building towards a no DQ, no count out “there must be a winner” style match – but Becky’s heel act is a joy to watch.

Paige announced later in the show that the pair will face off in a Last Woman Standing at Evolution. 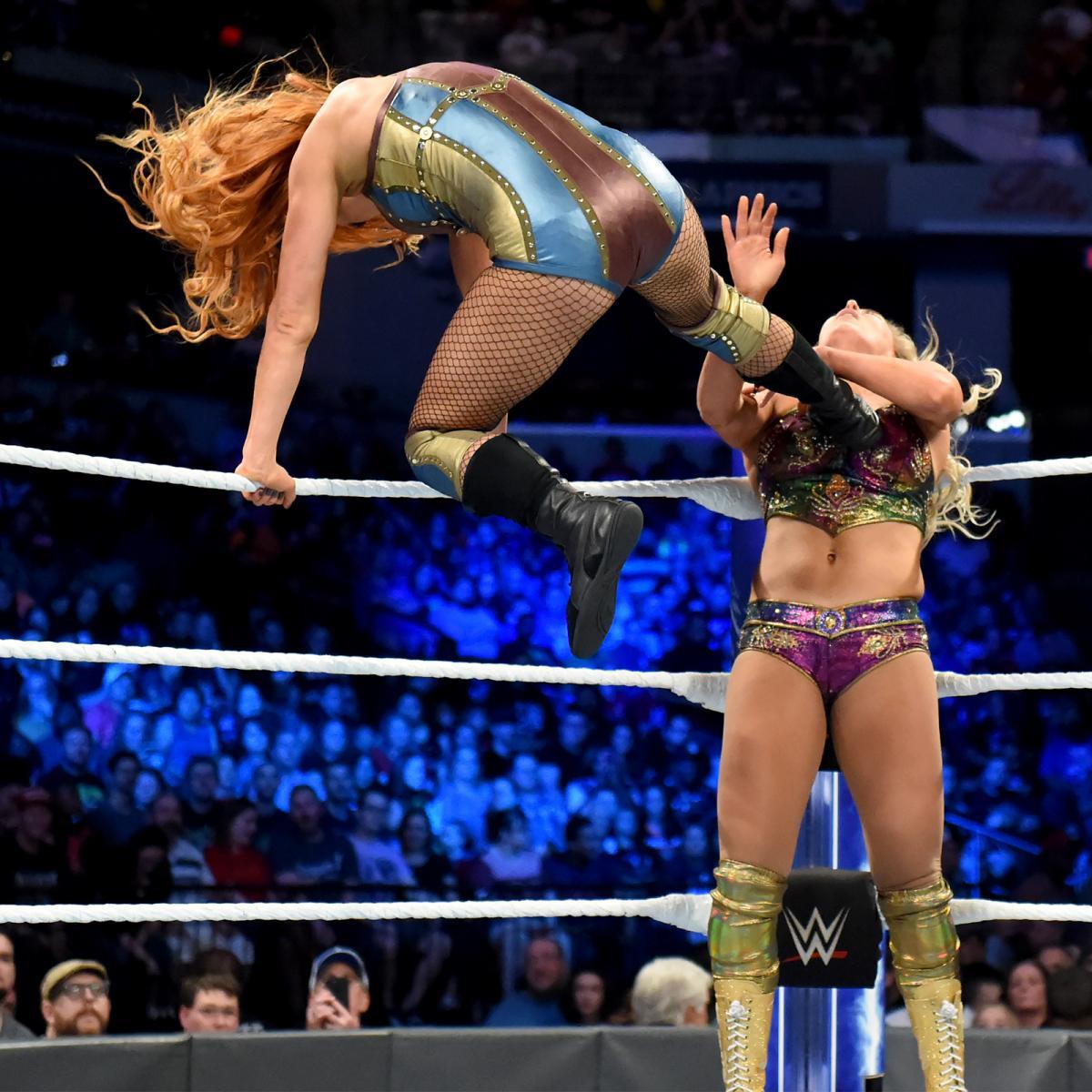 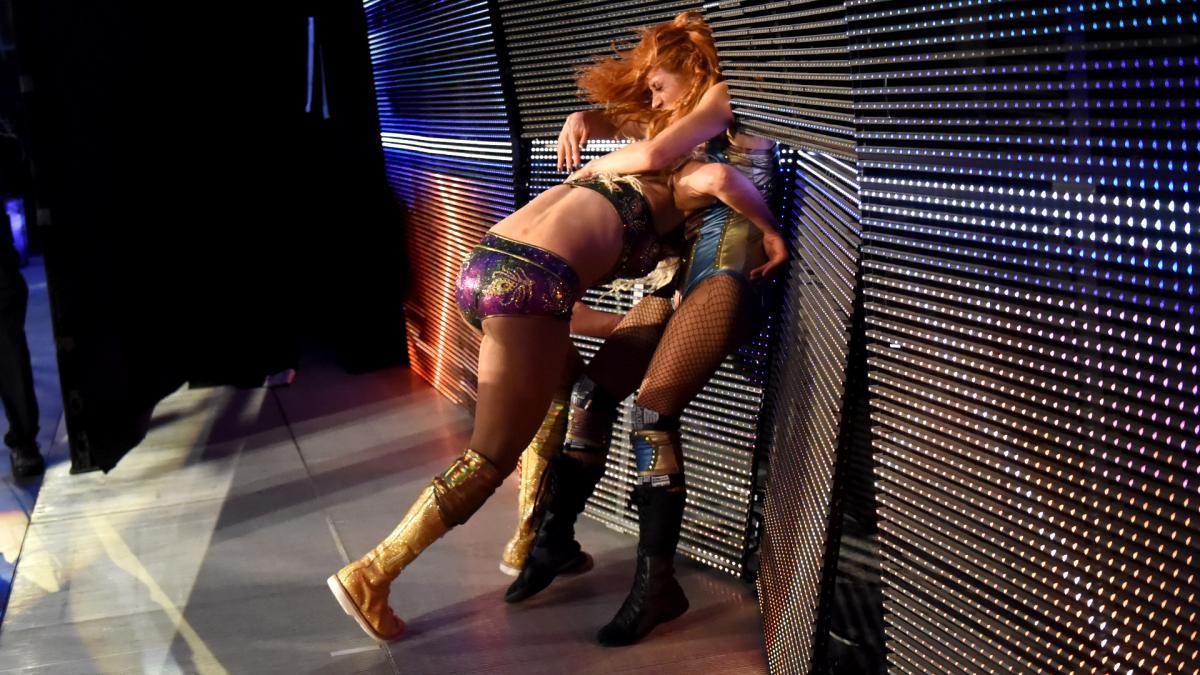 The Lana ‘sex tape’ has been exposed

Aiden English threatened to show his “One Night in Milwaukee” video – but told Rusev he’d keep it under wraps if he ditched Lana (yeah, right) and reform the Rusev Day team.

But Rusev and Lana revealed they’d hacked English’s computer and played the rest of the video themselves.

As predicted, it was perfectly innocent. Lana said to English on the video: “I want you… to know how much you mean to Rusev.”

But it ended with English making a pass at Lana, which English repeated by telling Lana that if she got bored of Rusev Day, she should treat herself to an “Aiden night”.

Rusev gave chase but English escaped a beating. Expect them to clash at Crown Jewel. 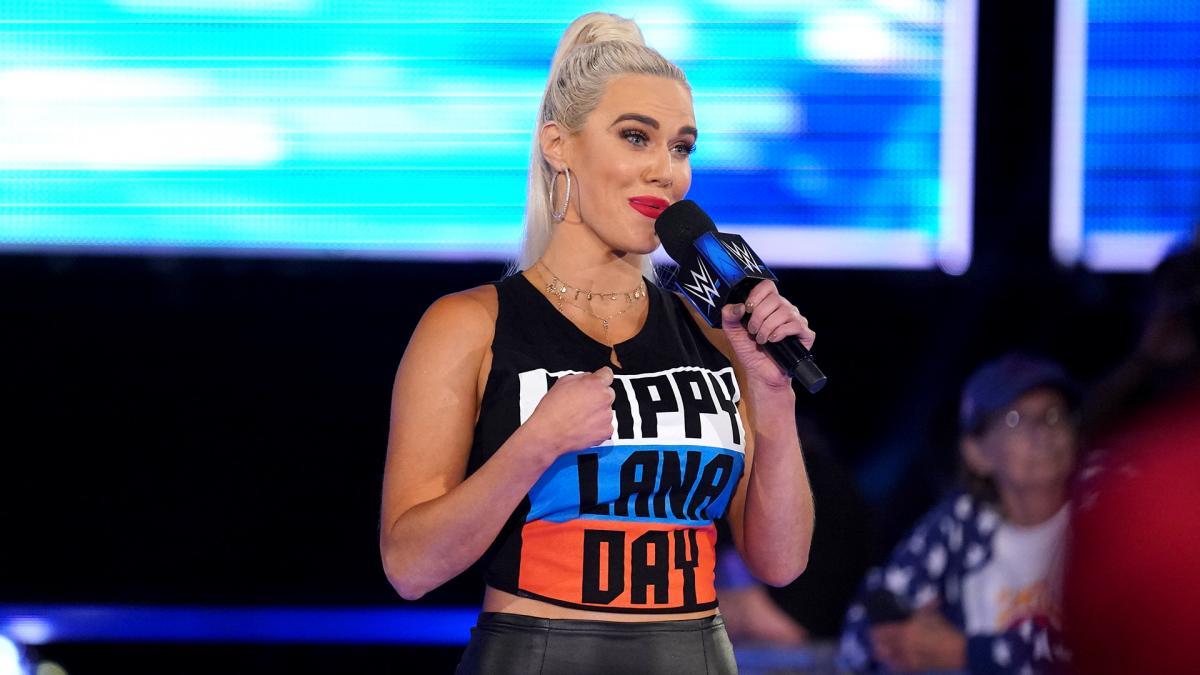 Jeff Hardy and Randy Orton are going to the World Cup

Hardy made his first appearance since his brutal defeat in Hell in a Cell at the hands of Randy Orton.

But instead of going after revenge on “The Viper”, Hardy faced Samoa Joe in a World Cup qualifier.

Hardy beat Joe by stoppage, after Joe was unable to stand due to the knee injury he sustained against AJ Styles at Super Show-Down.

Jeff and Randy join Kurt Angle and John Cena in the eight-man tournament, which is set to happen at Crown Jewel in Saudi Arabia and will determine the “best in the world” – except the participants are all American so far, of course. 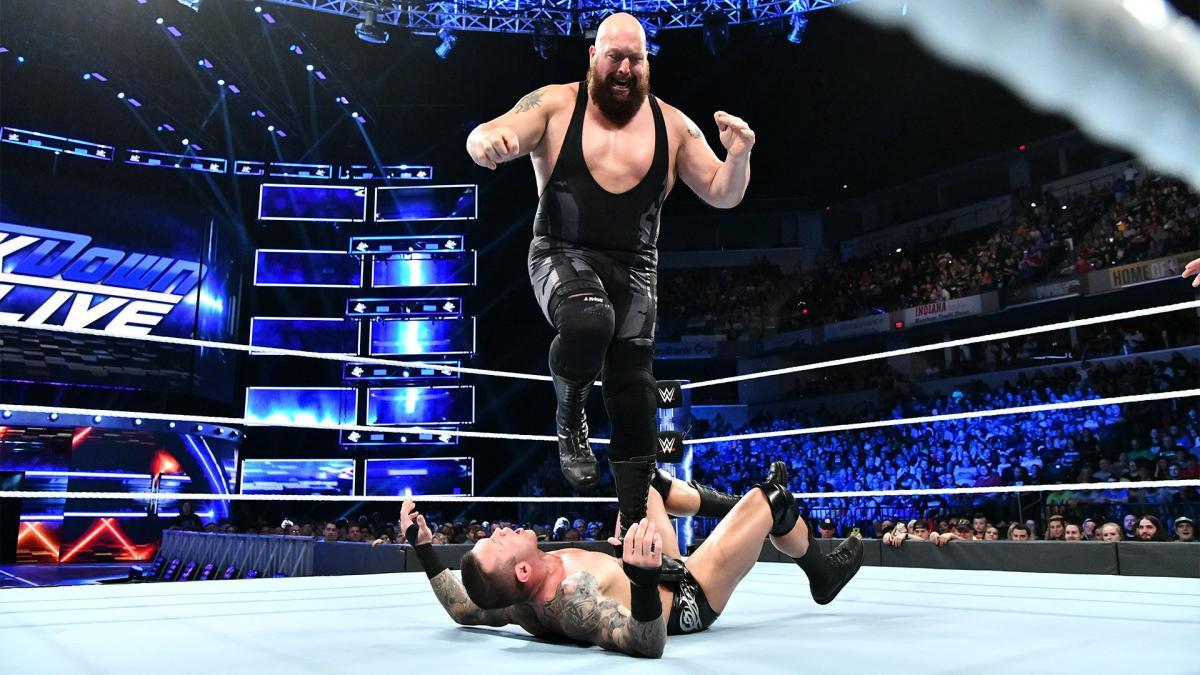 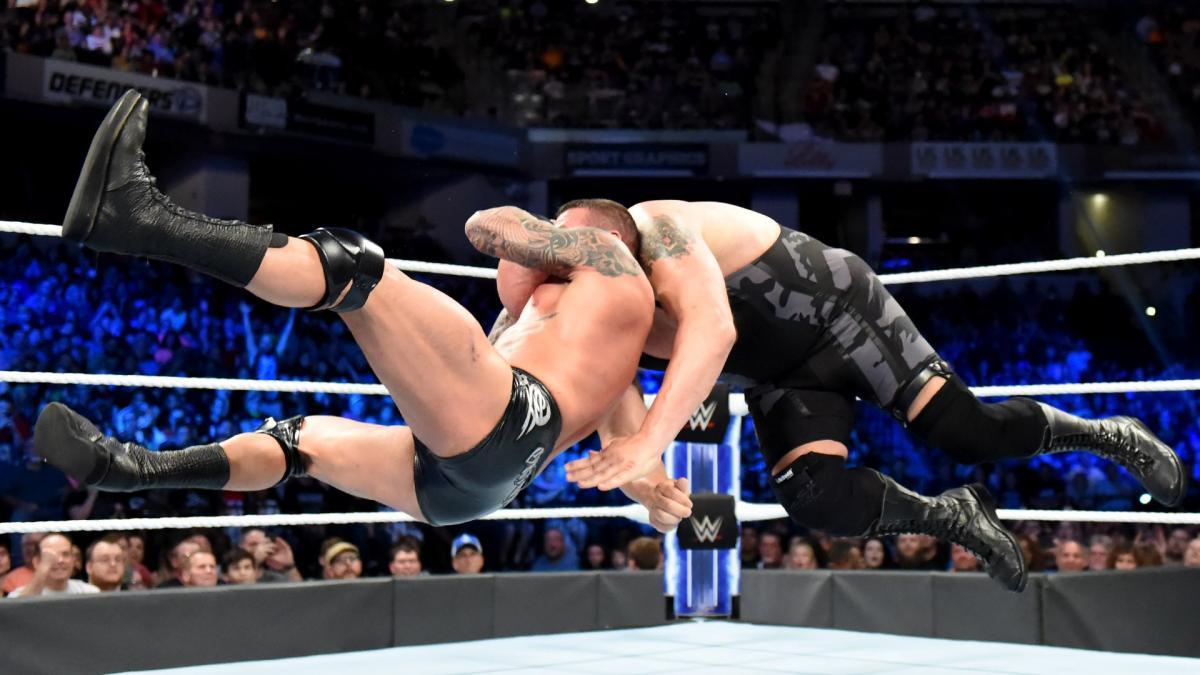 It was announced that former world champion Rey Mysterio is finally returning to WWE full- time – after what feels like years of speculation.

It’s hard to get excited about Rey’s return. His last few stints in WWE were marred by injury and negative fan reaction.

In fairness to Rey, he’s in good shape and put in a good show at this year’s Royal Rumble.

He will return next week on SmackDown’s 1000th episode to face Shinsuke Nakamura in another World Cup qualifier.

Miz was quite rightly sickened by the respect shown between AJ and Bryan. Miz promised that he’ll be coming for whichever man walks out of Saudi as WWE Champion.

AJ Styles then beat Shelton Benjamin while Miz and Bryan watched on and did guest commentary.

Miz is right about one thing – the WWE Championship is struggling to stay relevant in WWE.

It desperately some of his heel magic injected into this feud to liven things up. Can Miz find a way of inserting himself into the Crown Jewel title matchup?