ALEXA BLISS has shown off her wrestling battle scars by posting a picture of her bloodied and battered elbow. 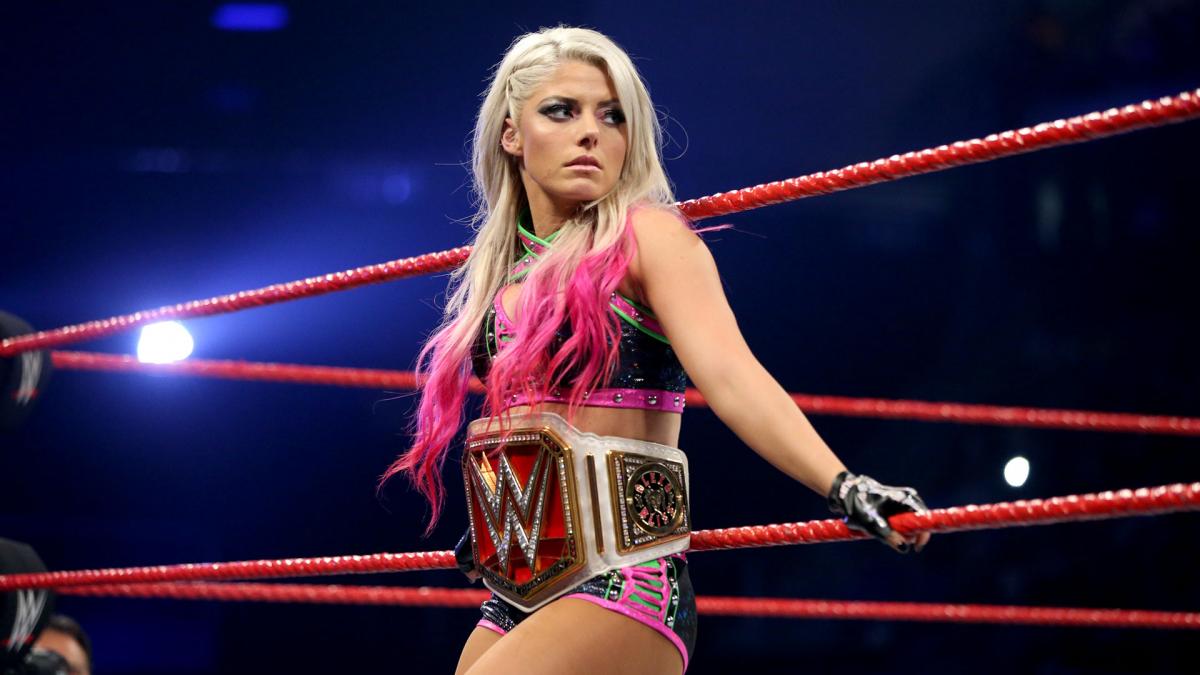 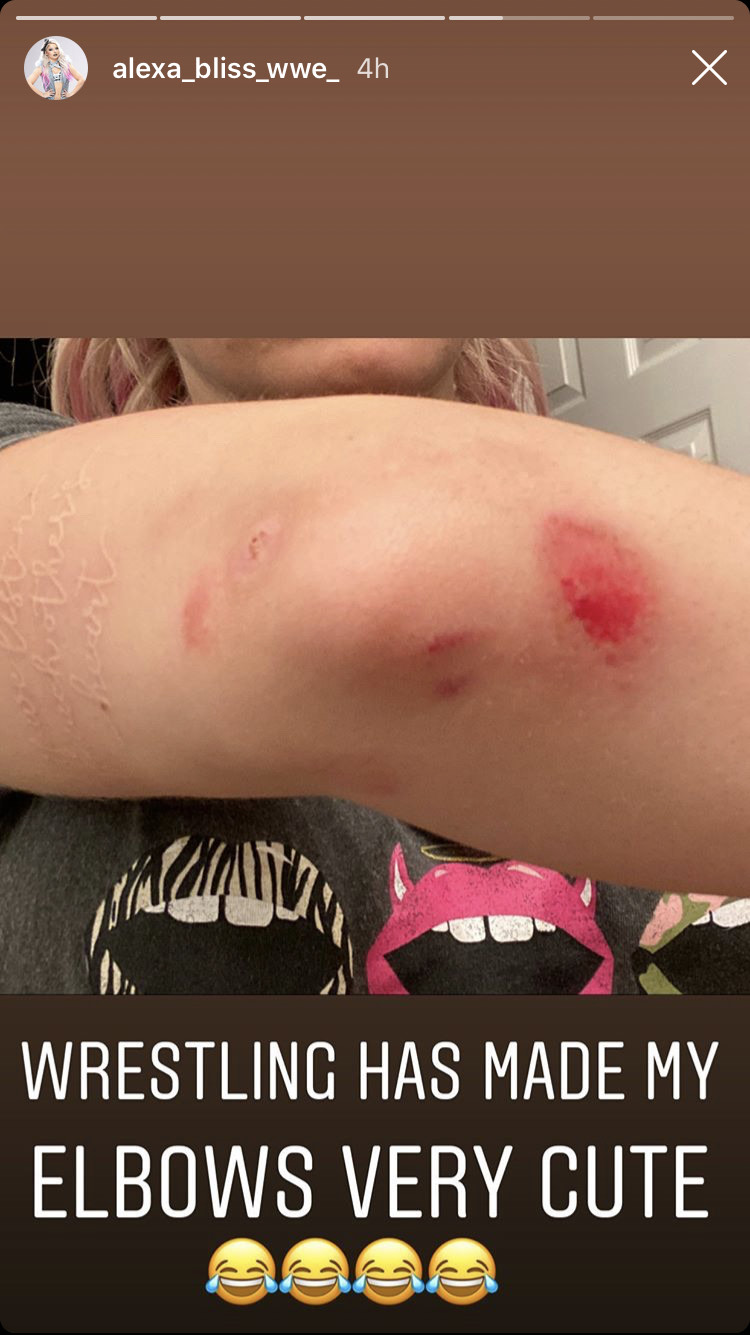 Bliss has suffered many injuries throughout her career, including one at the hands of the former UFC ace herself.

One-half of the Women's Tag-Team champions has also been sidelined several times with a series of concussion-related incidents.

Her latest injury came after she was involved in a vicious beatdown alongside tag-team partner Nikki Cross from the recently returned IIconics.

The Goddess of WWE has since shown the effects of the attack by posting a picture of her bruised and bloodied elbow.

Bliss captioned the Instagram snap: "Wrestling has made my elbows very cute."

The social media post came just a day after the former RAW Women's Champion was forced to hit back at a sexist attack by a popular YouTuber.

Bliss was accused of delivering flat in-ring work by podcaster JDFromNY206, who has over 116,000 subscribers.

The keyboard warrior suggested the way the American performs in the ring would be similar to her performances between the sheets.

"I guarantee you she’s one of those women that just lays there and just takes it. Nothing. She does nothing.

"Can you imagine being in bed with Alexa Bliss, man, and she performs the same way she does in the ring? Awful.

"All look, and no substance whatsoever.”

Bliss responded to the attack by questioning how the podcaster could "discredit my work in such a disgraceful way".

Before she then tweeted: "He’s been blocked forever on my end.

"He’s Just one of those people who talks crap behind a microphone while waiting In line for pics at Axxess."

Bliss was quickly backed up by her WWE colleagues who publicly showed their support.

"He should prob stick to talking about wrestling cause he doesn’t know s*** about it either but at least he can pretend he does. Oh and eating hot pockets his mom makes him!!!"