WWE icon Chris Jericho has revealed how terrified he was when allowing former boxer Mike Tyson to knock him out.

The “Baddest Man on the Planet” shot to stardom in the 80s as he became the youngest heavyweight champion ever at the age of just 20. 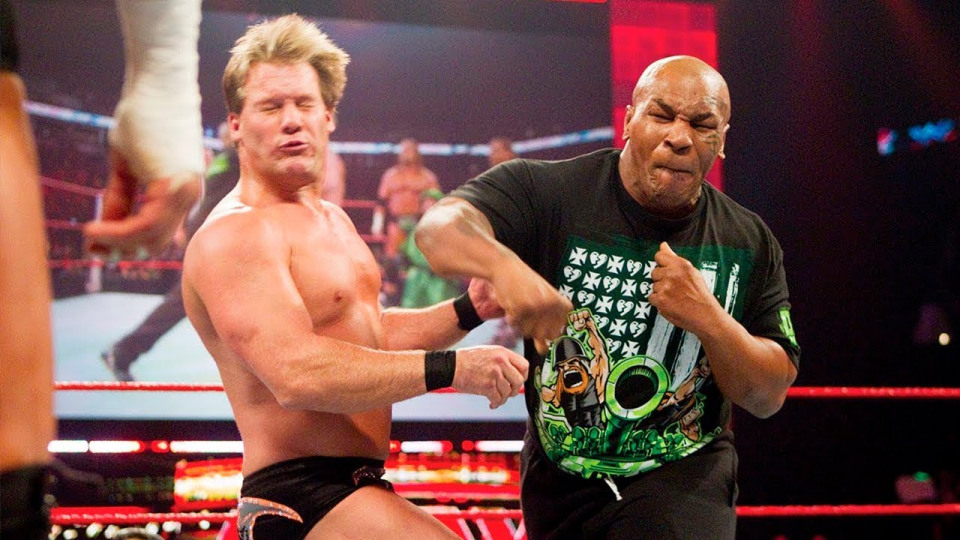 However, “Iron Mike” has also forayed into the WWE world on several occasions and is a member of the company’s Hall of Fame.

He memorably started with a showdown with Stone Cold Steve Austin back in 1998.

And he ended up delivering a brutal punch to Jericho – with Y2J recently opening up on how terrified he was at the whole experience.

The wrestling star and boxing icon came to blows again on AEW's Dynamite in May after Jericho demanded an apology for the incident a decade ago. 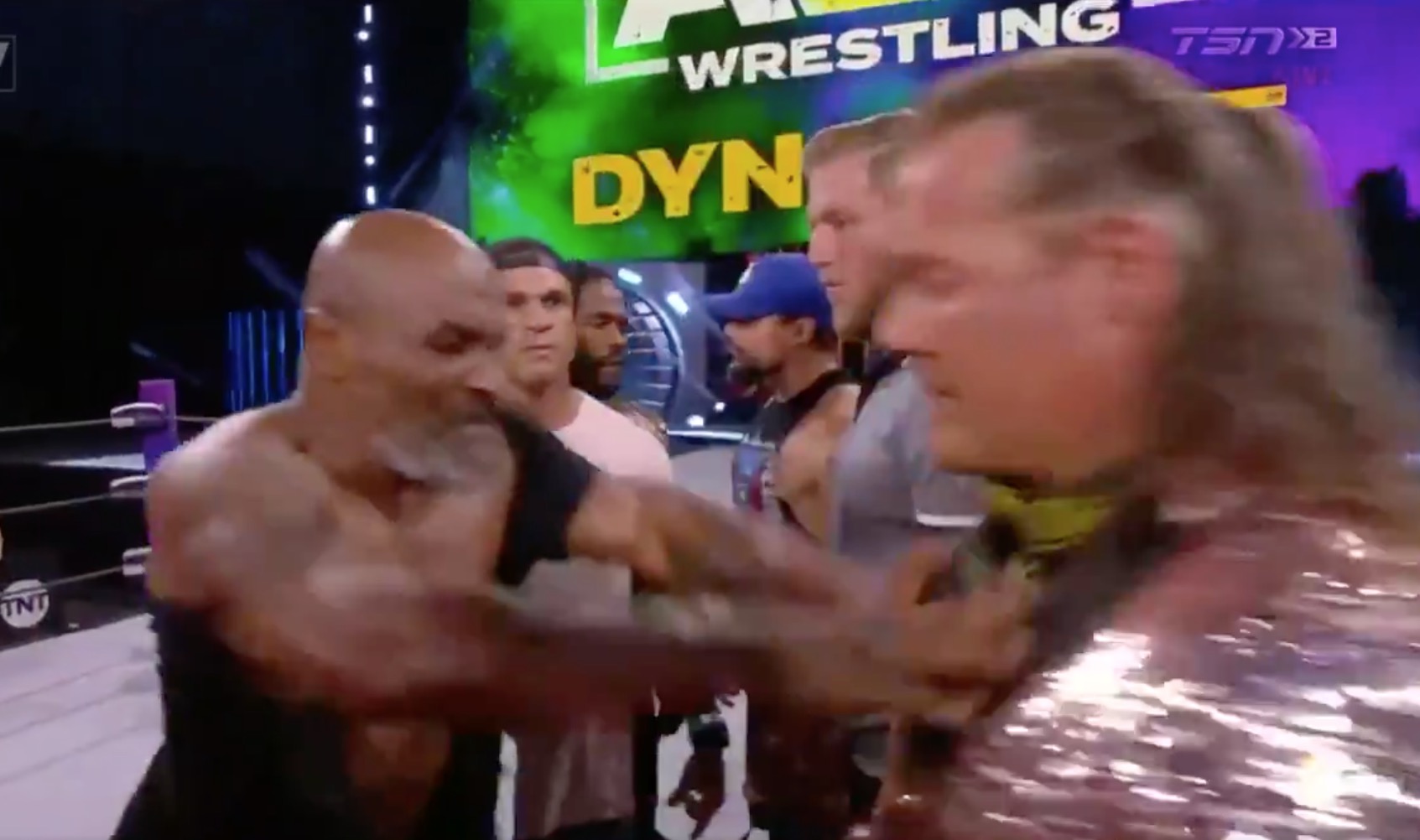 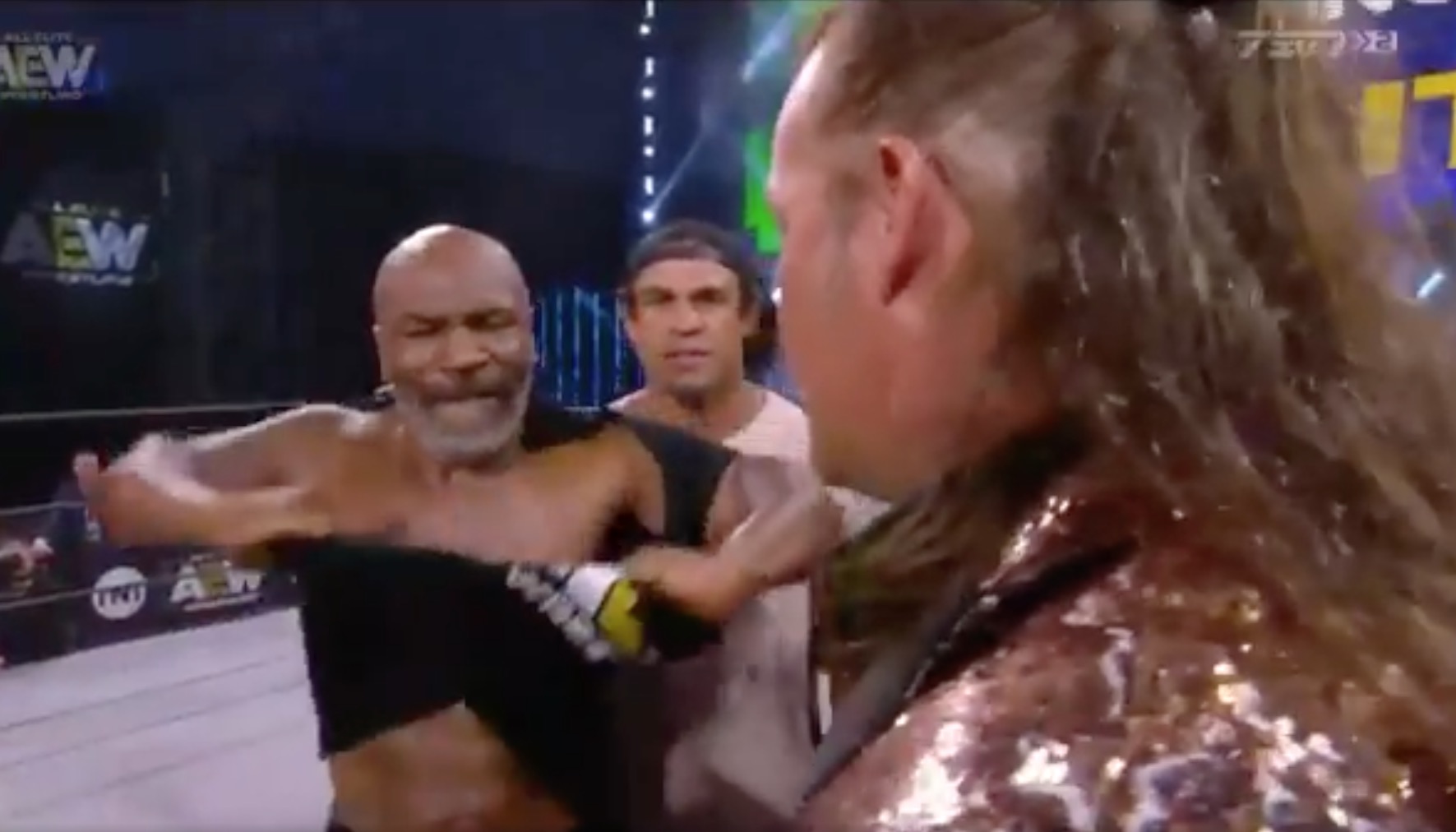 The pair now look set to battle inside the squared-circle after months of training from Tyson in order to prepare for his fighting comeback.

Speaking to the Las Vegas Review-Journal, the current AEW superstar said: “The moment before he swung at me, I told him, ‘Just wait until I put my hands up in the air, and swing.’

“Time stood still. I am the craziest man on the planet right now, because I’m waiting for Iron Mike Tyson to take a swing at me.

“I thought ‘I’m going to let him do it. Hopefully, he’s going to do it the proper way. But what if he’s mad? What if he misses?’”

Tyson, fortunately for the wrestling icon, expertly delivered the blow but Jericho says he still felt the effects.

Y2J said: “He barely grazed me, but I felt a wind go by my face.

“That’s how fast he swung. It was like a ‘Swoosh!’ Who swings that hard and leaves a vapour trail?!

“He was so fast and so powerful. I couldn’t imagine how powerful he was 20 years earlier.”

Jericho is known as one of the best performers ever to grace the wrestling ring and is easily one of the greatest on the mic.

And as he continues to play the cocky heel character in AEW to this day, he insists he is now fearless after his close encounter with Tyson.

He added: “Nothing could ever scare me ever again, after standing face-to-face with Mike Tyson, knowing he’s going to swing at me, and giving him 100 per cent trust he’s not going to knock me out and kill me.”