The 30-year-old has struggled with a succession of arm injuries during her time in WWE which also forced her to miss an NXT title match at TakeOver: Chicago in 2017. 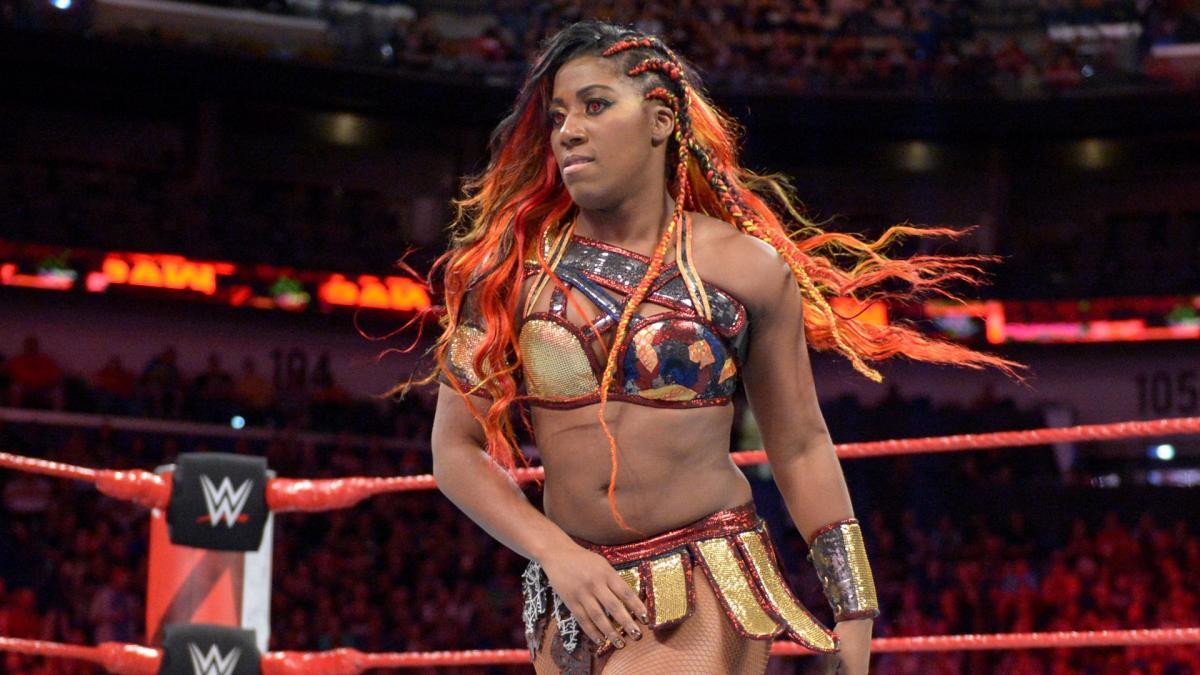 Moon worked the 30-woman Royal Rumble match on Sunday but WWE announced she was not medically cleared to compete on last night's Raw.

In an interview with posted to WWE's YouTube channel, Ember said: “Last year when I entered the Royal Rumble, I wrestled with one arm. This year was no different.

"Just sadly I messed up my elbow really bad and now I have to have immediate surgery. It’s hard to be here right now and see everyone competing and knowing I’m on the shelf. 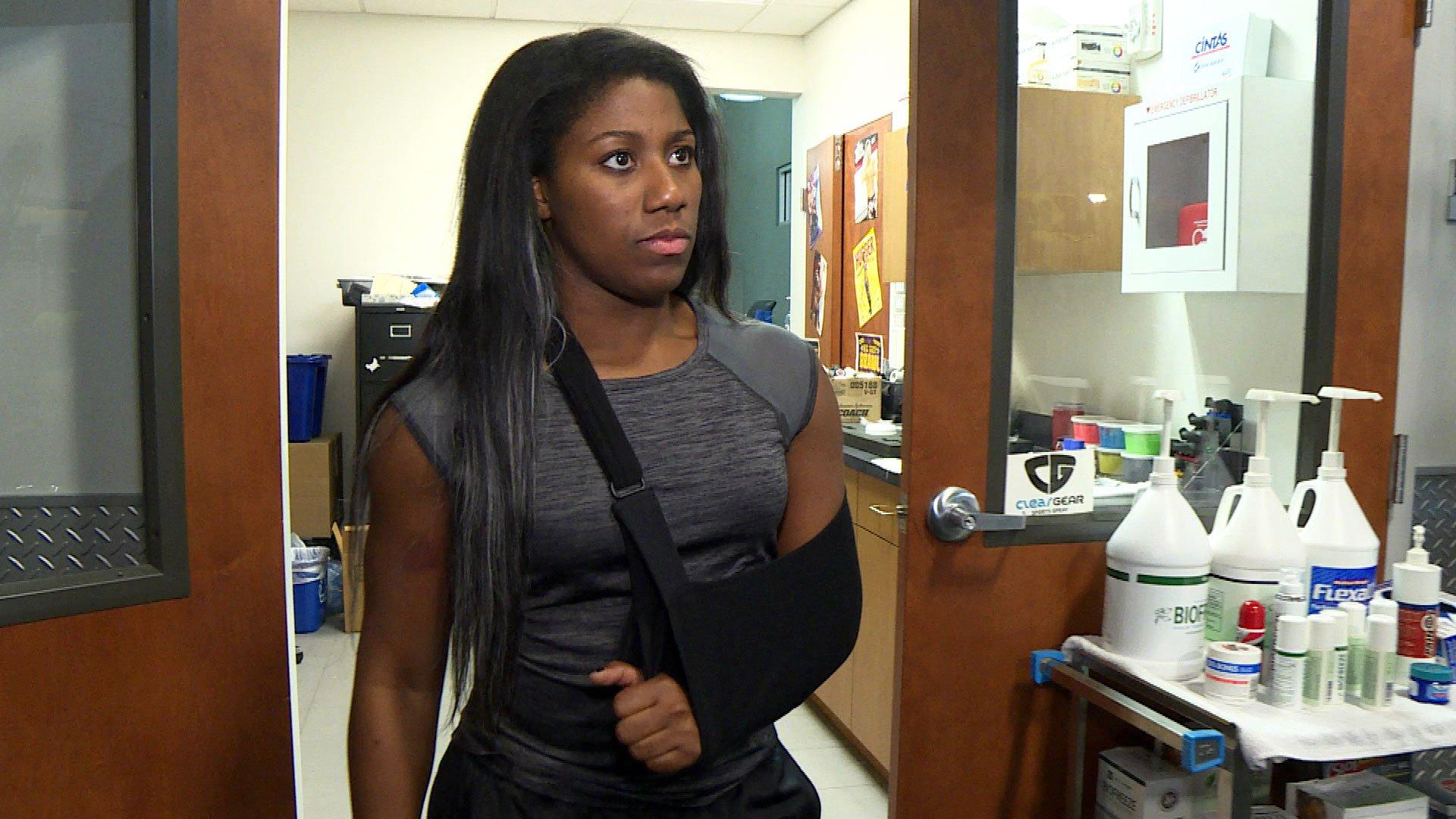 Moon lasted almost an hour in the Royal Rumble, second only to iron woman Natalya but her injury restricted her from completing any eliminations.

The former NXT women's champion was nursing an arm injury as part of a storyline with Shayna Baszler when she appeared at last year's inaugural women's rumble.

However, her latest injury will see Moon miss significant time that could see her miss WrestleMania and be out until around SummerSlam.

She joins WWE legend John Cena on the injury list after the 41-year-old wrestling Hollywood movie star injured his ankle and was replaced by Bruan Strowman for the Royal Rumble.