The 30-year-old Japanese high-flyer has enjoyed a stunning impact ever since she won the inaugural Mae Young Classic in the summer of 2017. 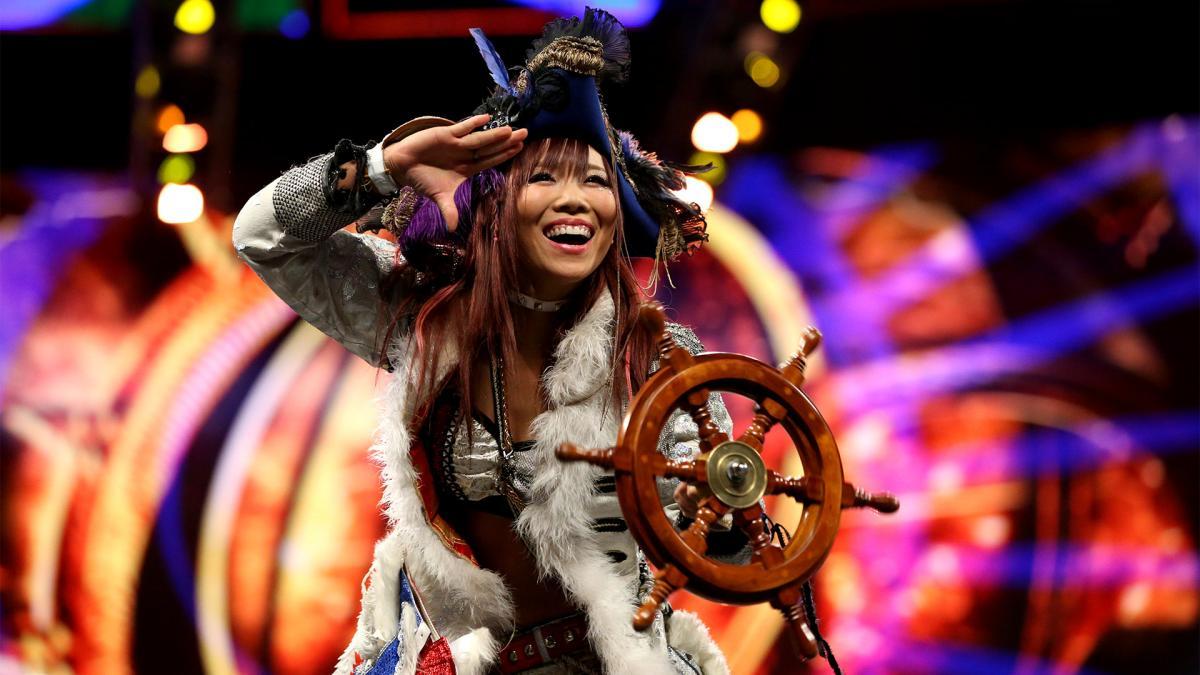 Sane, real name Kaori Hosako, signed a three-year contract with WWE in June last year and has gone on to enjoy huge success wrestling on the company’s NXT brand.

The Pirate Princess defeated old foe Shayna Bazsler to become NXT Women’s Champion in August before losing the belt back to the ex-UFC fighter at Evolution.

Sane received her rematch against Baszler in a two out of three falls match last weekend at NXT Takeover: WarGames, but she failed to regain the title after interference from Jessamyn Duke and Marina Shafir.

Many believed the former World Wonder Ring Stardom grappler, famed for her flying elbow, to be called up to the main roster after her last pay-per-view appearance. 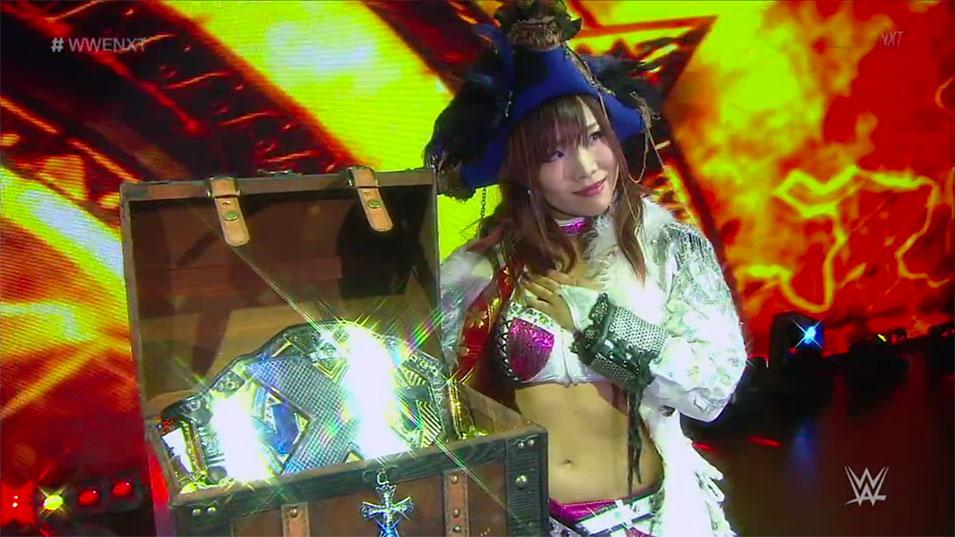 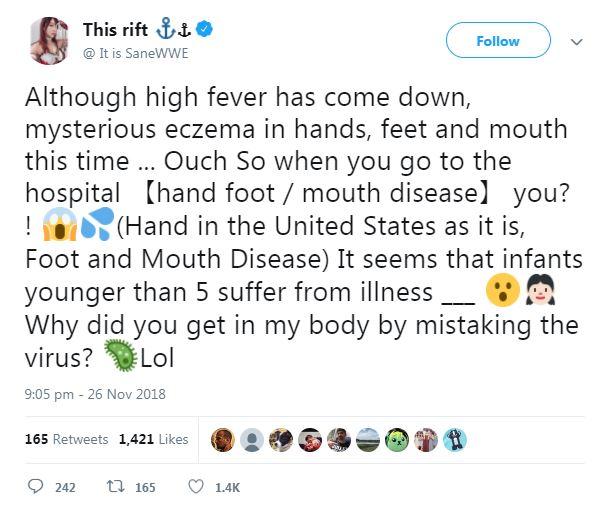 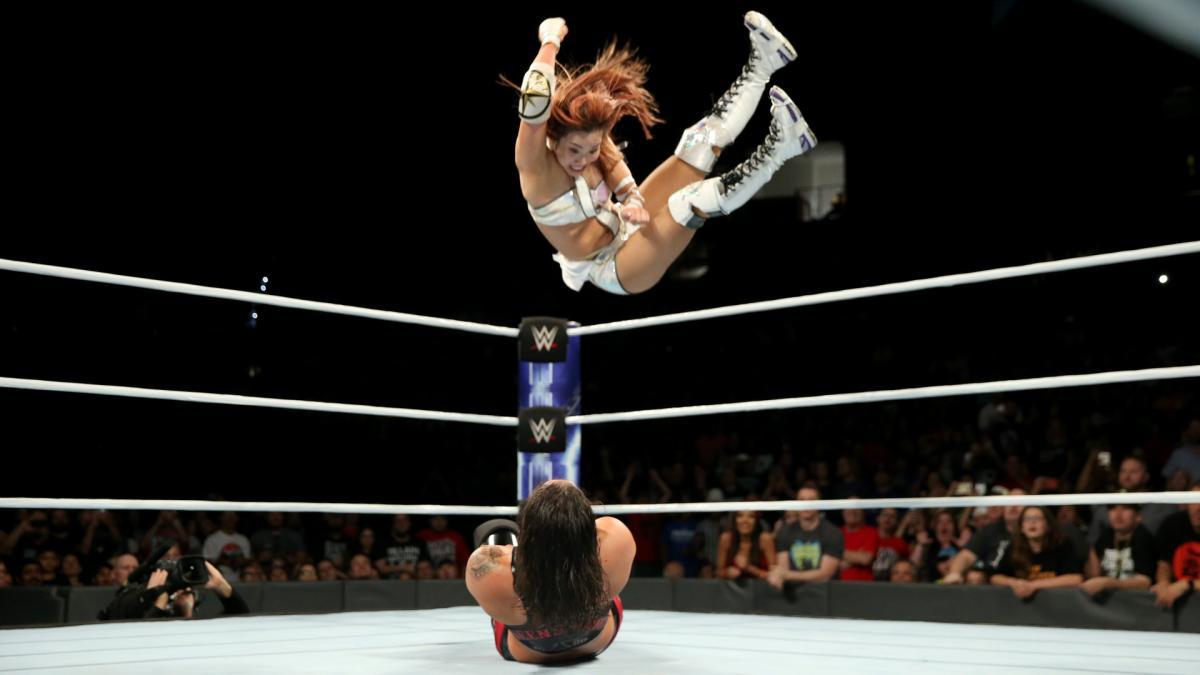 Other rumours suggested she would join forces with Dakota Kai and Io Shirai to gain revenge on Baszler, Duke and Shafir.

But now it looks like she won’t be doing anything for at least a couple of weeks after revealing on Twitter she was suffering with the disease that is something children catch.

Translating the tweet from Japanese into English, it read: “The fever has gone down, but now my hands, feet and mouth have a mysterious eczema… Ouch you go to the hospital with it? ????(even in the United States, hand, Foot and Mouth Disease) It is a disease that infants under 5 years old have been examined, ??????? why did the virus enter my body by mistake? ?? lol"

Generally, a person with hand, foot, and mouth disease is most contagious during the first week of illness.

People can sometimes be contagious for days or weeks after symptoms go away.

Some people, especially adults, may become infected and not develop any symptoms, but they can still spread the virus to others.

It remains unclear when Sane contacted the illness, but WWE will be keen to keep her away from the rest of the roster until she has fully-recovered.