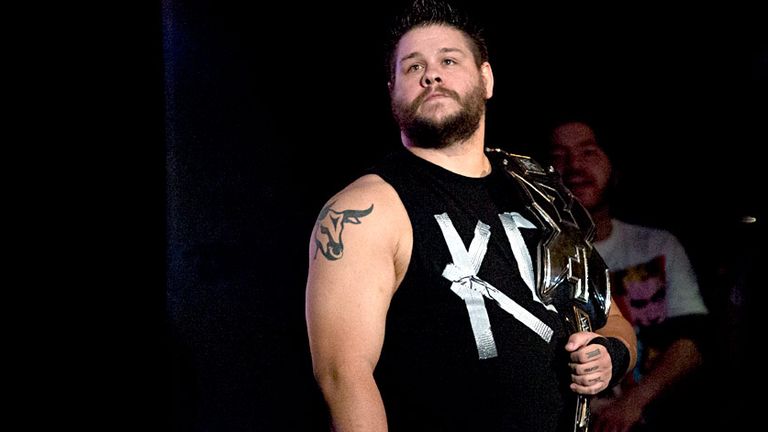 Kevin Owens’ dismissal from the SmackDown staff on Tuesday night could lead to his career going full circle – in more ways than one.

To recap the recent storyline: Shane McMahon inserted himself in the King of the Ring semi-final as a replacement for Elias, who was forced to withdraw at the last minute due to an ankle injury.

McMahon doubled down on this act of self promotion by installing Owens as the special guest referee and what followed was a virtuoso acting performance from Owens as he did everything in his power to make sure the boss prevailed.

Rapid-fire counts for McMahon pin attempts were balanced out by glacial-slow equivalents for Gable’s, but Owens was powerless to prevent the bell from ringing when Gable wrapped McMahon up with a particularly beautiful-looking Kurt Angle-inspired ankle lock (with added grapevine) and he duly tapped.

The net result of that is that Gable will face Baron Corbin in the King of the Ring final while Owens will be seeking new employment, an outcome delivered directly to his face by an exhausted and sweating McMahon. 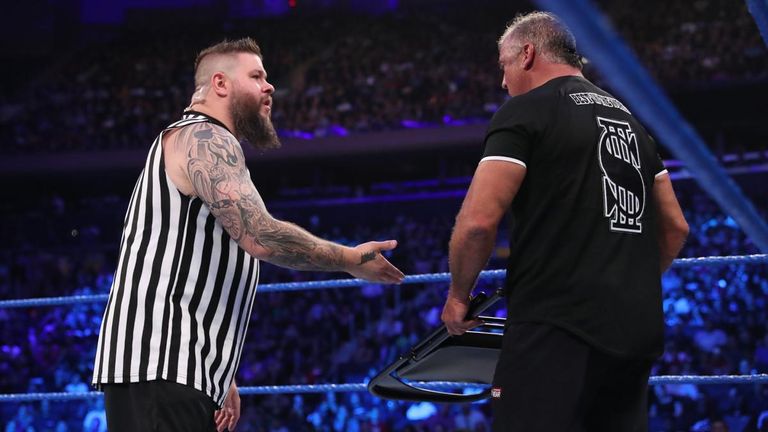 It is a similar situation to the one which presented itself to Owens at SummerSlam, where a loss to McMahon would have meant the end of his WWE career.

The same points made then are still relevant today. Namely, that with WWE now having stakes in several independent promotions, a unique ‘journey back to the big time’ type story could be told over several months and featuring a wide variety of venues and scenarios never before seen by the mainstream WWE audience. 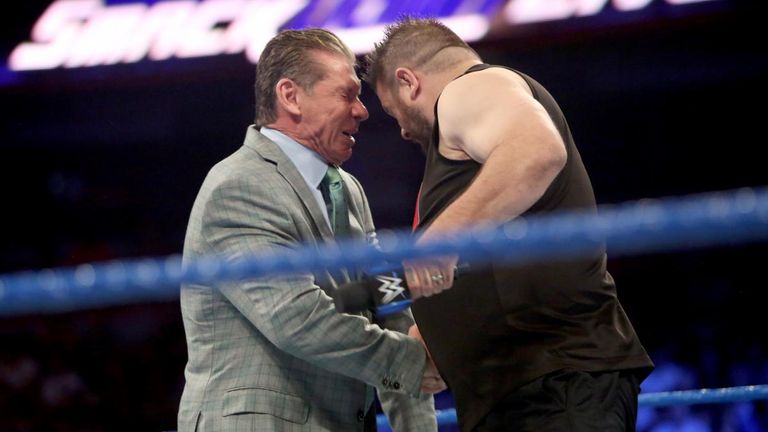 But it could simply be a straightforward return to NXT, where Owens was a champion for five months in 2015 after a career on the indies which can comfortably be classified as dazzling. 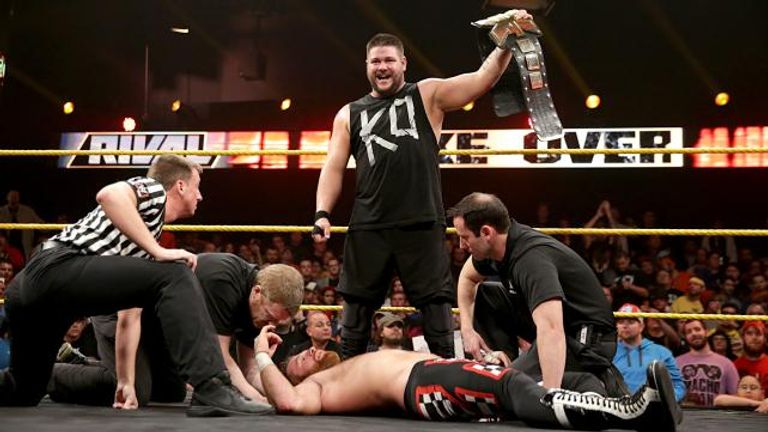 And who should await Owens in NXT than a man against whom and alongside whom he enjoyed some of his greatest moments in that aforementioned dazzling career on the indies?

Adam Cole was a rival of Owens – then Kevin Steen – in Ring of Honor and Pro Wrestling Guerrilla and the pair remain very good friends to this day.