Bayley superfan Izzy was competing along with Leva Bates in a handicap match against Effy Gibbes to win the Punk Pro Wrestling Internet Championship in the US. 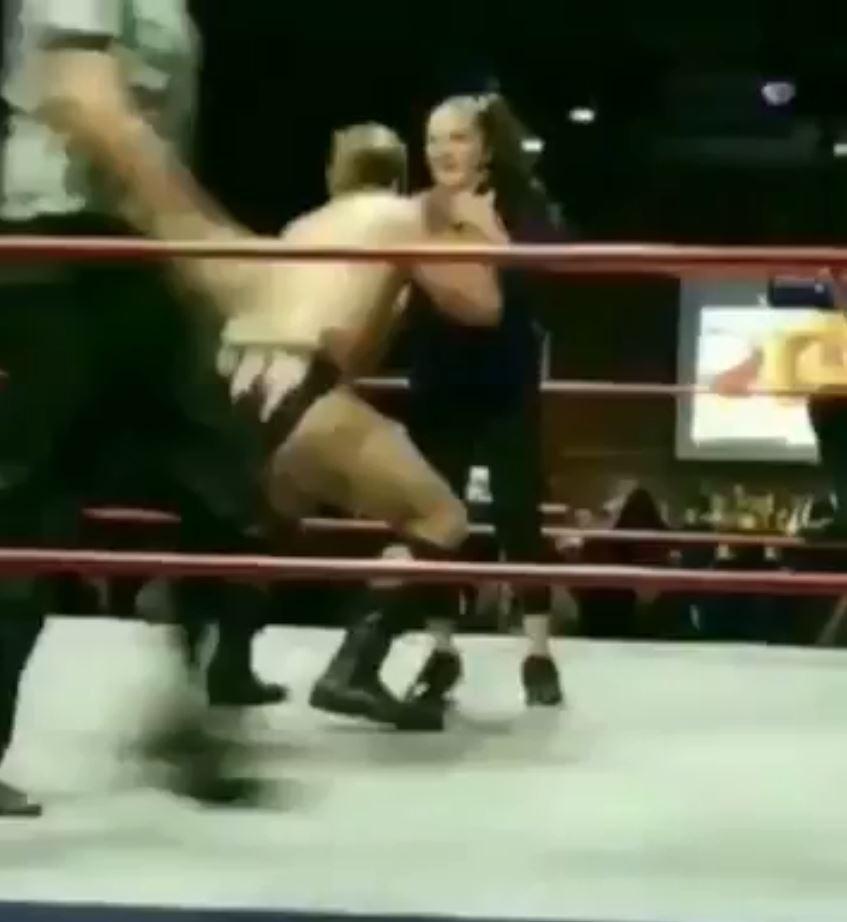 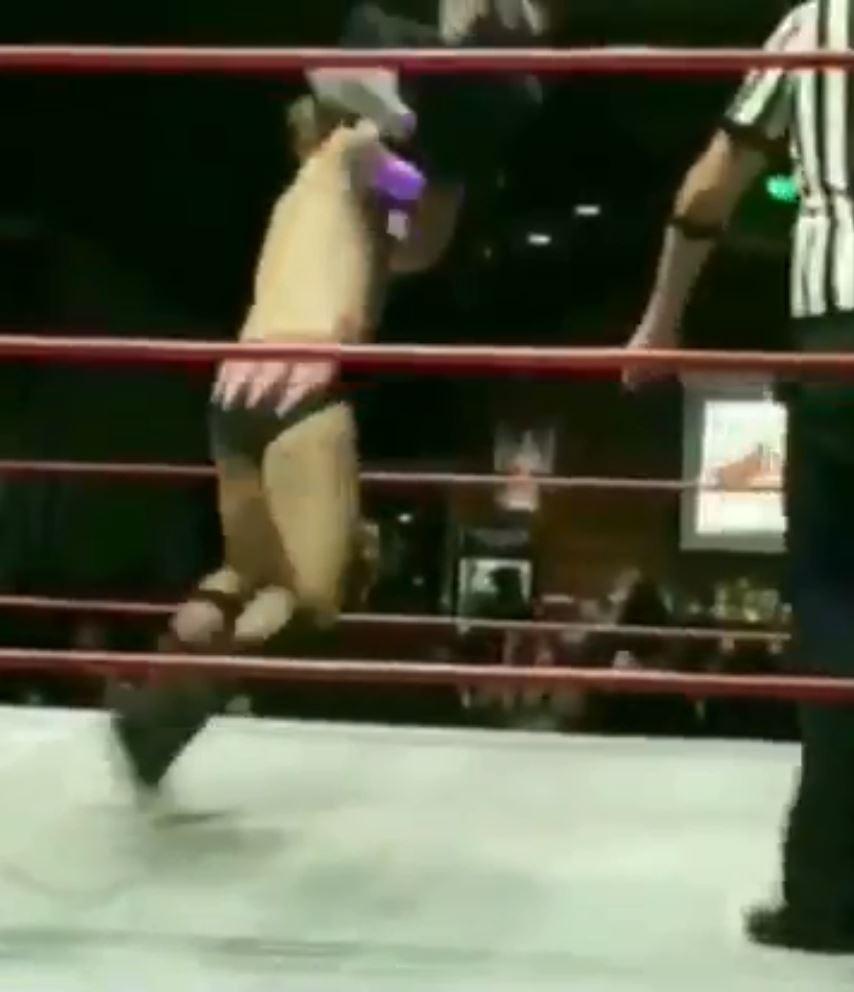 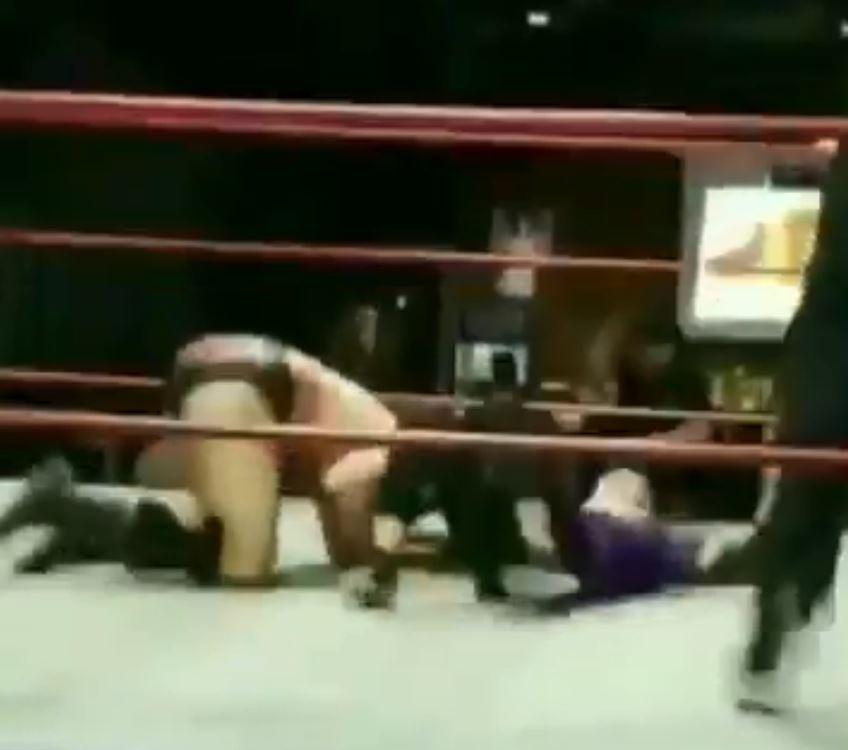 But during the match came the hard-to-watch moment when Izzy was hoisted high into the air by the neck by Gibbes, 28, and then slammed down onto the canvas.

It seemed difficult to remember that this was just 'sports entertainment'.

And it's not gone down very well in some quarters.

WWE star Lince Dorado posted his anger at seeing what happened in the ring.

He wrote on Twitter: "I will not support this at all and I will leave it at that!

"As a parent and PROFESSIONAL wrestler I feel utterly embarrassed due to my “peers” actions! Not ok!"

Others also voiced their anger at the event.

Chris Garcia wrote: "Wtf this was not ok she could’ve gotten hurt this shouldn’t have been allowed at all."

And another wrestling fan wrote: And she's 12??? That isn't right! That is wrong on many levels!

"I didn't see it but it just seems wrong, I saw the video of her winning a title, but not the choke slam."

But the child herself took to Twitter to allay concerns that she may have been injured as a result of the move.

She posted: "Thanks to everyone for their concerns. I am ok!

"I want everyone to know it was a one time match & I won’t be taking bumps for a long time.

"I’m still very proud of what we did in the ring. I promise that I am going to continue to train & chase my dream! Love you all!"

There was some good to come from the match however. Izzy performed a stunning 'Tilt-A-Whirl' DDT finisher to pin Gibbes and win the title.