ROMAN REIGNS is reportedly being monitored by WWE doctors for coronavirus because of his history battling leukemia.

The Big Dog stunned the wrestling world when he was forced away from wrestling for four months back in October 2018 to fight cancer for the second time.

⚠️ Read our Coronavirus in Sport live blog for the latest news, updates and cancellations 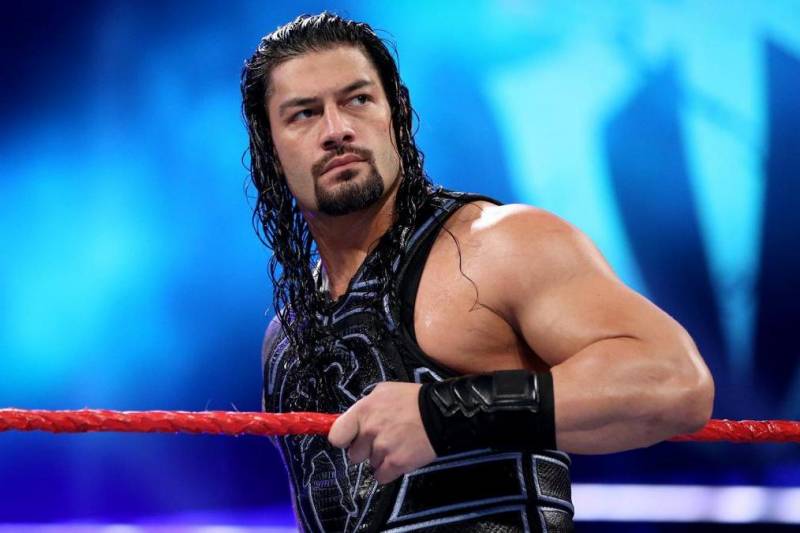 Despite thankfully making a recovery from the illness, Reigns, real name Joe Anoa’I, has now been left with a “weakened immune system.”

And because of the recent outbreak of the coronavirus, respected wrestling journalist Dave Meltzer revealed WWE doctors are keeping tabs on the former Universal Champion.

He told the Wrestling Observer Radio: “They have doctors who are going to monitor Roman Reigns, but he’s got a weakened immune system to a degree because the CML leukemia is in him for life.

“He beat it. It may not come back, it may come back. CML is one of those things that can come back and you know, likely will and he’ll likely go through the same scenario that he did.

They have doctors who are going to monitor Roman Reigns, but he’s got a weakened immune system to a degree because the CML leukemia is in him for life

It's important to note that Reigns is NOT displaying any symptoms of coronavirus, but the deadly bug does have a tendency to target those with weakened immune systems.

The contagious illness has wreaked havoc with the world of sport, and wrestling is no different.

Vince McMahon had already made the decision to move all of WWE's shows to behind closed doors amid coronavirus fears.

That also includes WrestleMania 36, which will go ahead, but instead be screened live at the Performance Center in Florida without fans.

The decision came following Hillsborough County Commissioner Les Miller admitting he may have to “pull the plug” on the April 5 extravaganza – if WWE didn't make the tough decision on their own.

Reigns is set to challenge Hall of Famer Goldberg for the Universal title, while Edge will wrestle his first singles match in nine years in a Last Man Standing contest against Randy Orton.