The former UFC Women's Bantamweight Champion will challenge the 33-year-old at Money in the Bank on June 17. 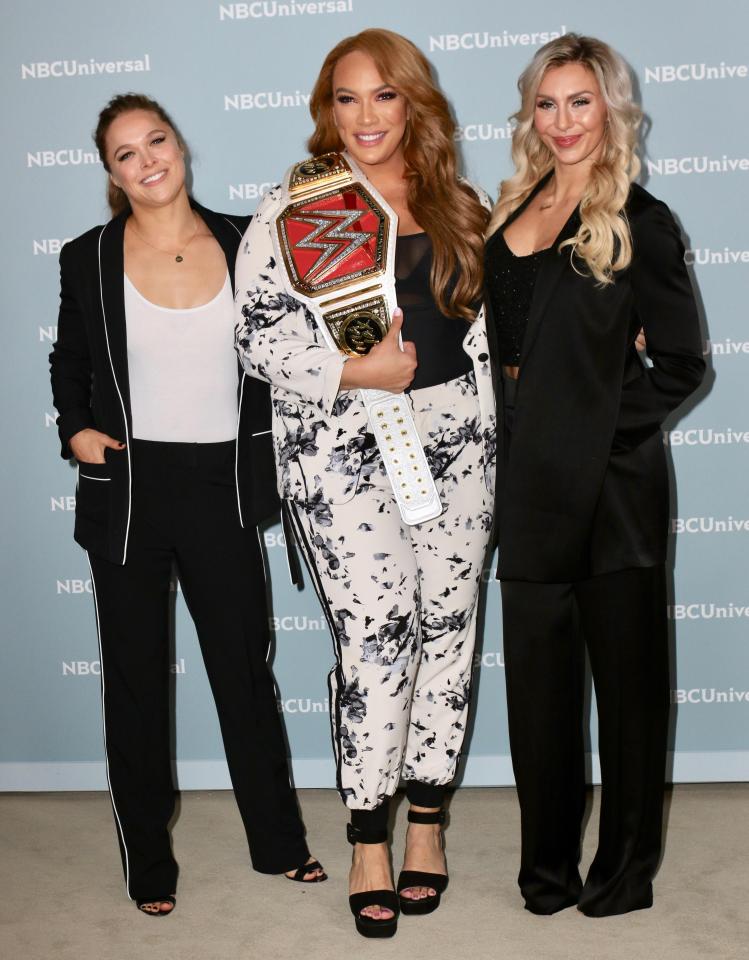 Rousey has fought just once in WWE, where she made her in-ring debut at Wrestlemania 34.

WWE said in a statement: "Nia Jax shockingly named Ronda Rousey as her next challenger for the Raw Women’s Championship this morning at the NBCUniversal Upfront in New York City’s Radio City Music Hall.

"The Irresistible Force revealed she wants to put her title on the line against Rousey at WWE Money in the Bank, much to the surprise of The Baddest Woman on the Planet. 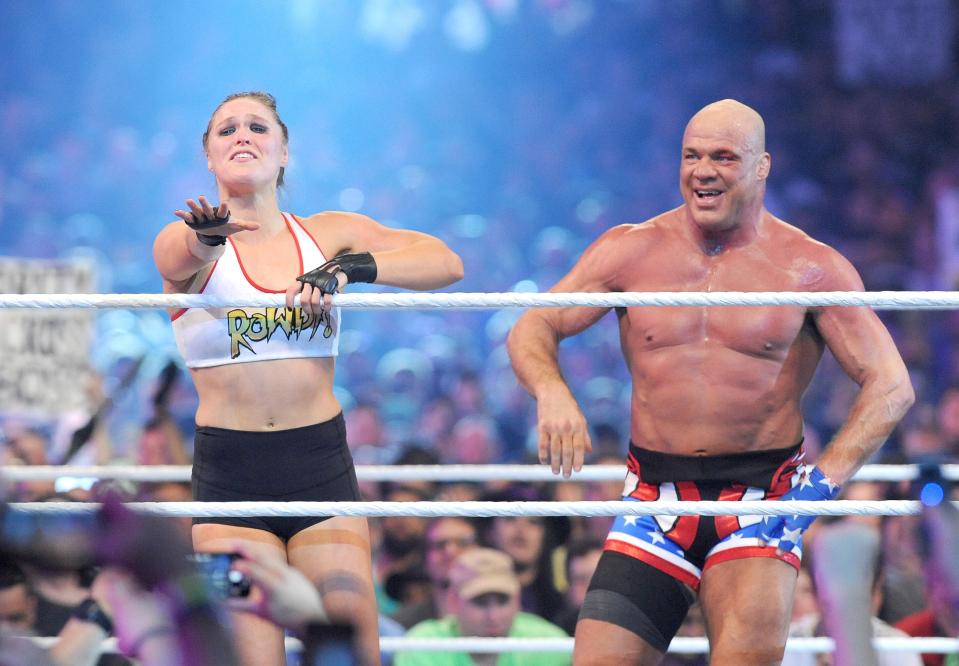 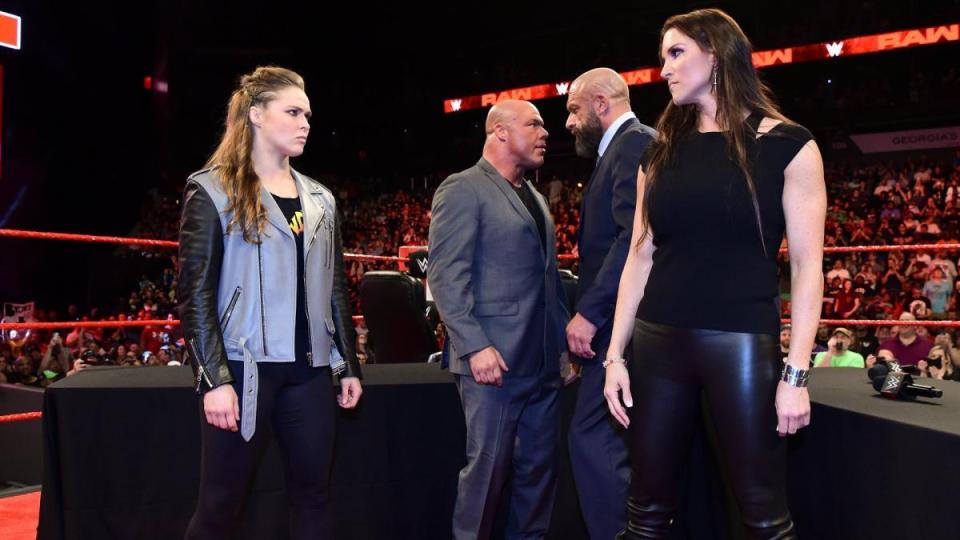 "Never one to back down from either a challenge or an opportunity, a bewildered Rousey agreed to the match.

"This will be Rousey’s first title opportunity since joining WWE earlier this year."

In an Instagram post, the 2008 Olympic bronze medallist said: "This challenge came earlier than expected… but I was born ready…I’ll see you at #MITB, @NiaJaxWWE.‬"

Other matches at Money in the Bank include the WWE Championship match between AJ Styles and Shinsuke Nakamura, and the men's and women's MITB ladder match.