The WWE superstar has been in a relationship with the stunning Sarah Alesandrelli since 2016 but is now single again just days after Valentine’s Day. 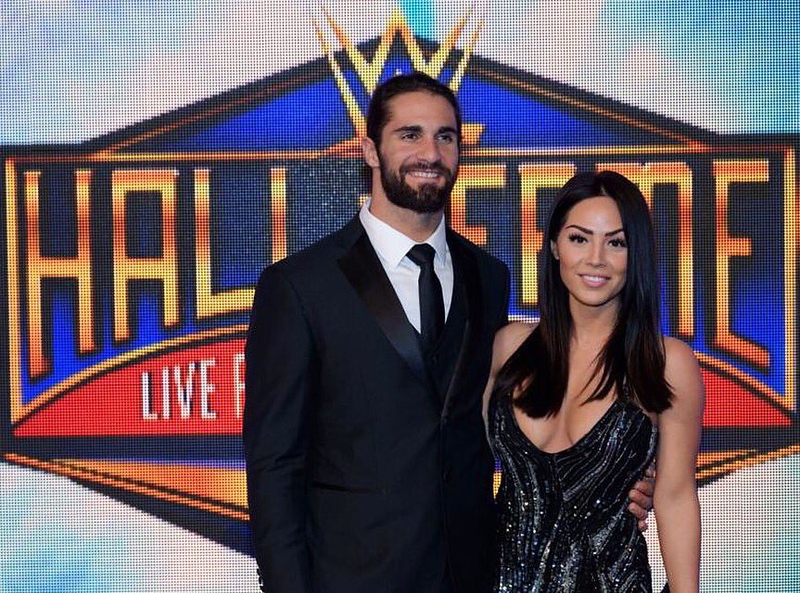 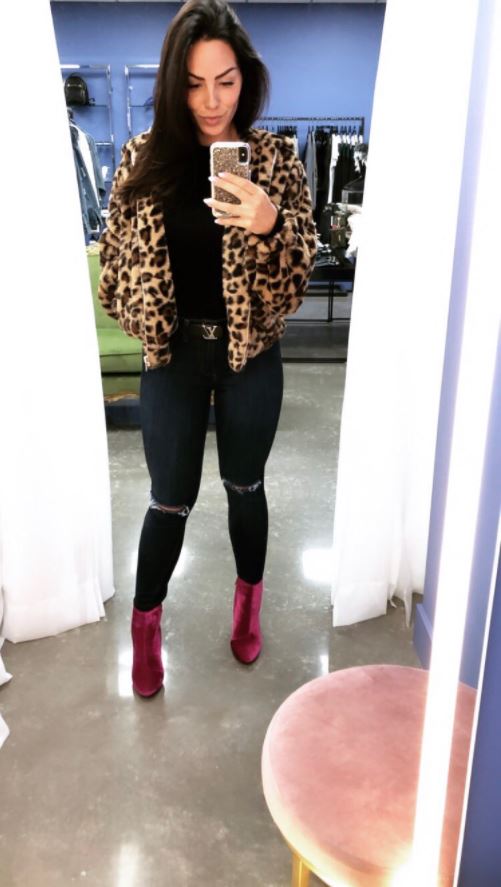 She wrote: “We have ended our journey together @WWERollins & I.

“We have nothing but mutual respect & love for one another. More than anything what we have taken from one another will guide us on our journey in life.

“Here’s to living life & happiness. All the best my dear.” 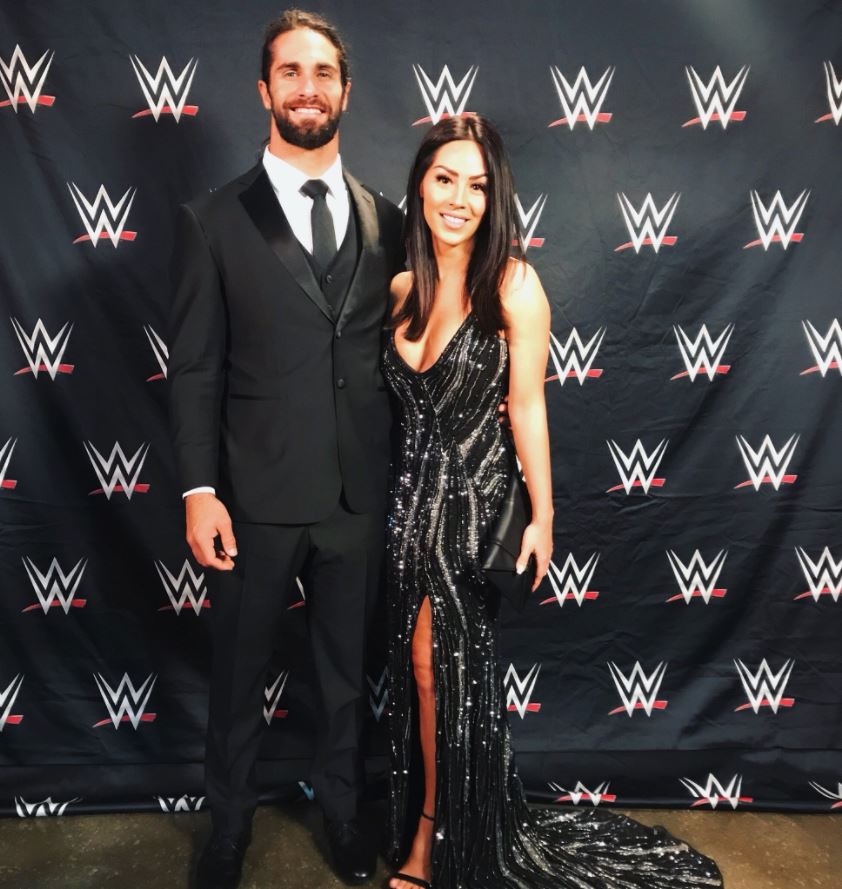 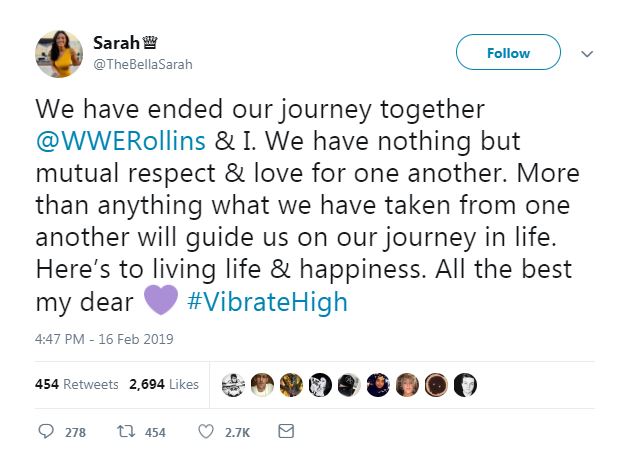 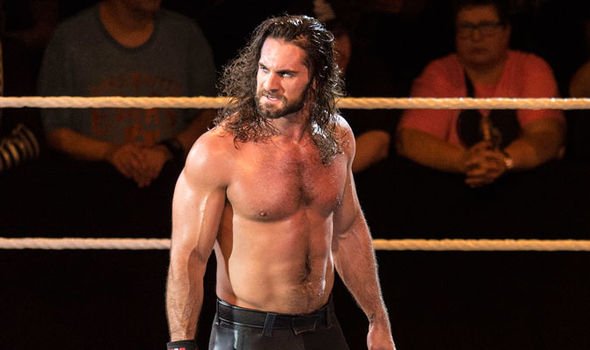 “The Architect”, who celebrated winning the Royal Rumble less than a month ago, is currently preparing for the biggest fight of his life at WrestleMania 35 on April 7.

He will fight “The Beast” Brock Lesnar at the Showcase of the Immortals for the WWE Universal Title.

And it sounds like his ex-girlfriend will still be rooting for him to upset the odds.

The 32-year-old Rollins is reportedly battling a back injury and he is not scheduled to compete at tonight’s Elimination Chamber in order to allow it to fully heal.