WWE star Xavier Woods has opened the door to a fight with Kenny Omega and a huge crossover pay-per-view with All Elite Wrestling.

Dream matches between The New Day and The Elite have so far only been restricted to the video gaming world. 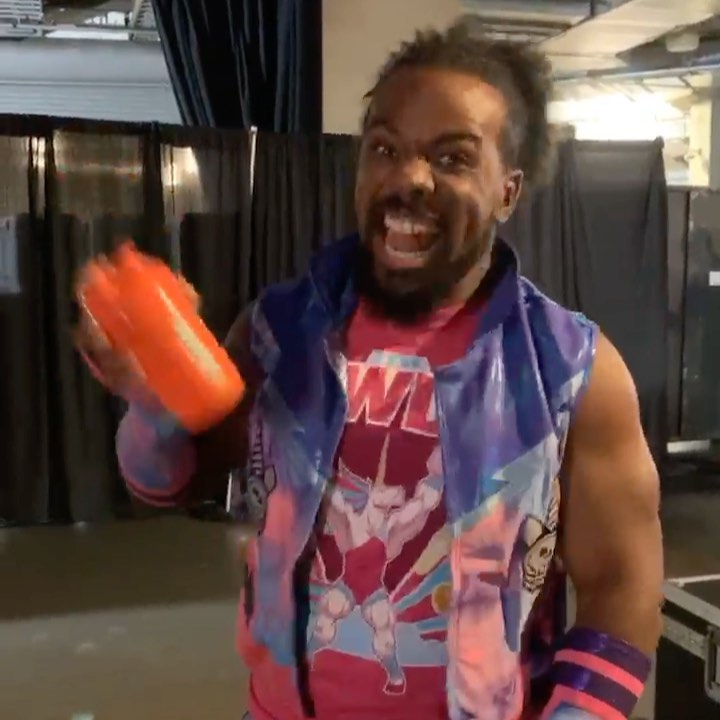 However, the multiple time tag team champion would love to “destroy boundaries” by somehow having a showdown with Omega.

And that could lead to a number of other stunning match-ups between the stars of WWE and AEW, such as Roman Reigns vs Jon Moxley and Rey Mysterio vs Sammy Guevera.

Speaking on the Two Man Power Trip of Wrestling podcast, Woods said: “Kenny Omega has been on my YouTube show before and so have the Young Bucks.

“We have been able to do a Street Fighter Tournament together with a wrestling spin on it of course with the contract signing and cutting promos on each other beforehand.

“That rivalry is still going strong today and I’m pretty sure it will never end.” 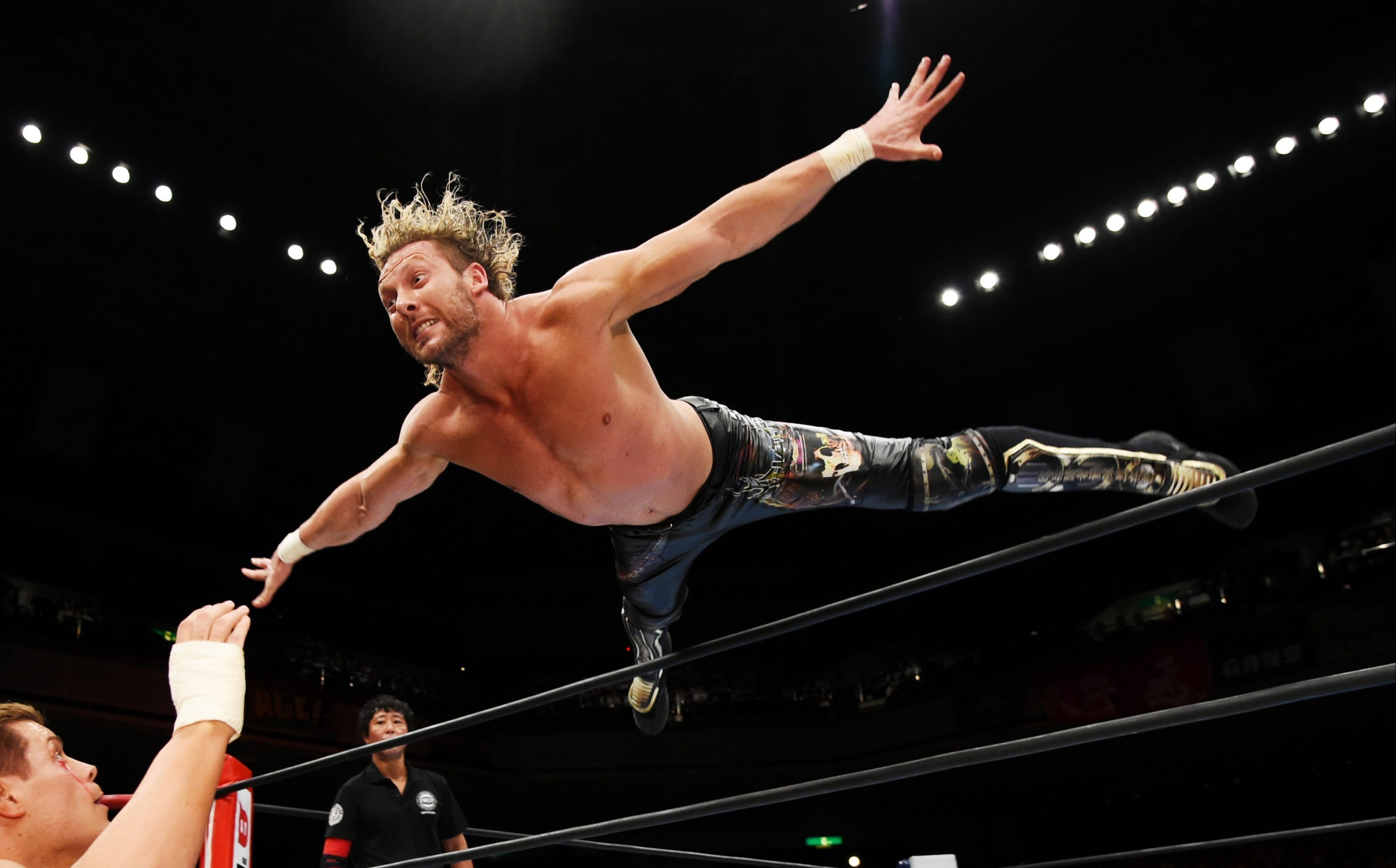 “I would love to do some sort of inter-promotional match with him one day.”

AEW and WWE are currently involved in a ratings war with Dynamite and NXT airing at the same time on a Wednesday.

A number of performers have also ditched WWE for AEW, such as Moxley, Chris Jericho, Matt Hardy and Brodie Lee.

The prospect of the two companies ever teaming up to produce a blockbuster event involving both rosters seems almost impossible.

But Woods would love to make history and put one together.

Currys driver sacked over 'creepy texts' to customers 'has lost everything'

The 33-year-old added: “The goal is to destroy boundaries.

“Do things that we aren’t supposed to be doing because people would really enjoy it.

“Given the right circumstances, I do think it could happen, but we’ll see.”