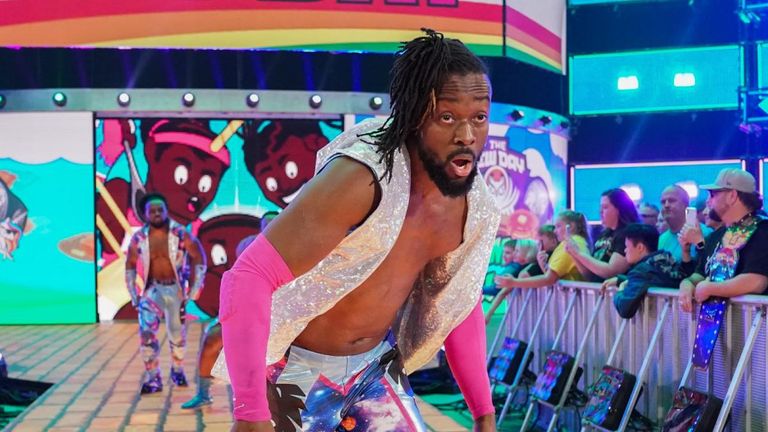 Join the conversation as we break down the five big talking points in the world of WWE this week.

As it stands, Kofi Kingston will not have a WrestleMania match against WWE champion Daniel Bryan.

Kingston seemed to have done enough to secure his spot, winning a six-man gauntlet on SmackDown and therefore qualifying under Vince McMahon’s criteria.

McMahon, however, insisted on one final obstacle for Kingston to clear – a singles match with Bryan. A game but exhausted Kofi was beaten in short order by the champion.

That led to two fall-out videos: the first with The New Day threatening to quit and the second with Big E stating, somewhat controversially, that “people like us” can only get so far in WWE.

The tide of popularity Kingston is currently riding should mean he will find himself in a feature match at WrestleMania, but no such plans have been laid out as yet. 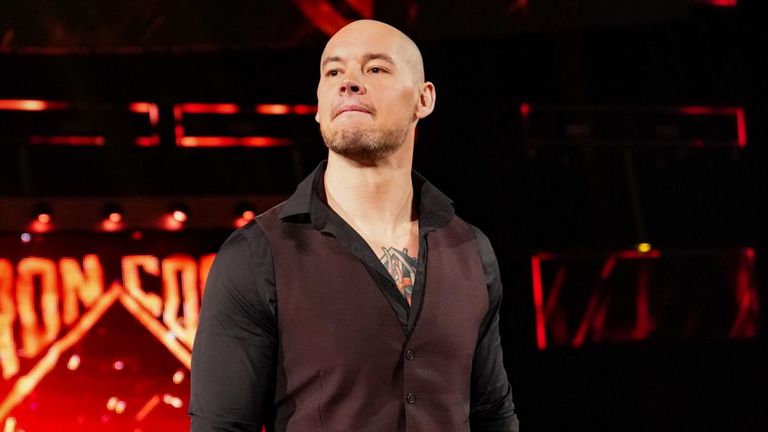 The identity of the man who will face Kurt Angle in his farewell match is now known with Baron Corbin being given the honour of facing the Olympic Hero at WrestleMania.

The 50-year-old Angle will hang up his boots for the final time in May after a glorious 21 years in the squared circle.

Corbin and Angle have been involved in a simmering feud for several months over the position of Raw general manager, a role which no longer exists following the McMahon-led shake-up of the television shows.

John Cena had been the overwhelming choice of the fans to take on Angle in his farewell match, and that could still be the case with three weeks of build-up left to the big one. 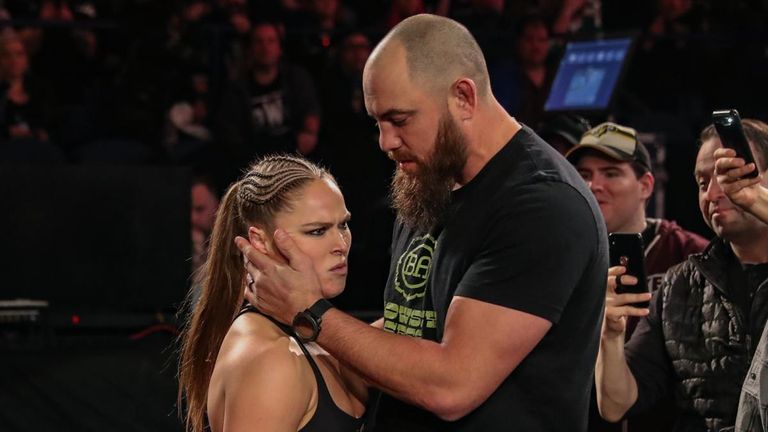 Ronda Rousey – and husband – get rowdy

WWE continued to amplify their positioning of Ronda Rousey as a heel this week, having her swiftly wipe out Dana Brooke in a title match following Brooke’s sympathy-seeking babyface promo last Monday.

Rousey locked in her armbar submission on Brooke and her anguished screams had barely died down when the Raw women’s champion started laying out members of security staff.

Her husband, former UFC fighter Travis Browne, even got in a forearm smash on an unsuspecting official before the happy couple made their exit, hand in hand.

Becky Lynch and Charlotte Flair were involved in a nasty brawl of their own on SmackDown the following night but it was clear this week that the WrestleMania boos will mainly be for Rousey. 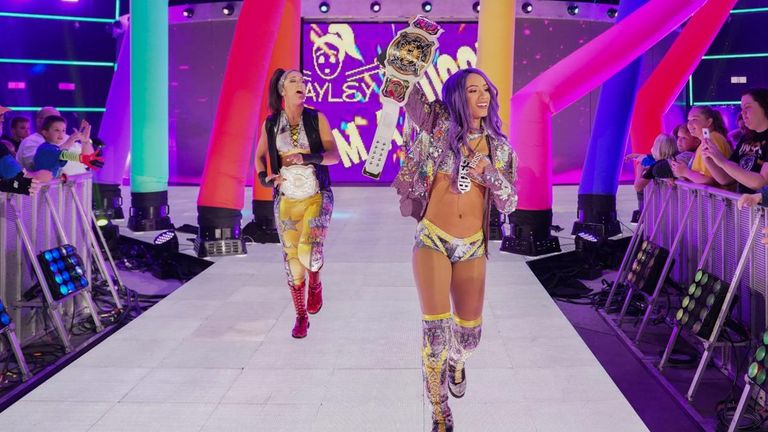 Sasha Banks and Bayley pulled double duty this week, travelling from Chicago to Indianapolis for Raw and SmackDown, and collecting a title challenge on both shows.

A returning Beth Phoenix – who looked in superb physical shape – paired up with Natalya to throw down the championship gauntlet on the red brand, while Peyton Royce and Billie Kay followed suit on team blue.

The IIconics went one further and picked up a very useful win in a non-title match against the champions, albeit through unfair means.

With Nia Jax and Tamina also in the mix, it looks like the tag titles will be on the line in a huge four-team collision at WrestleMania next month. 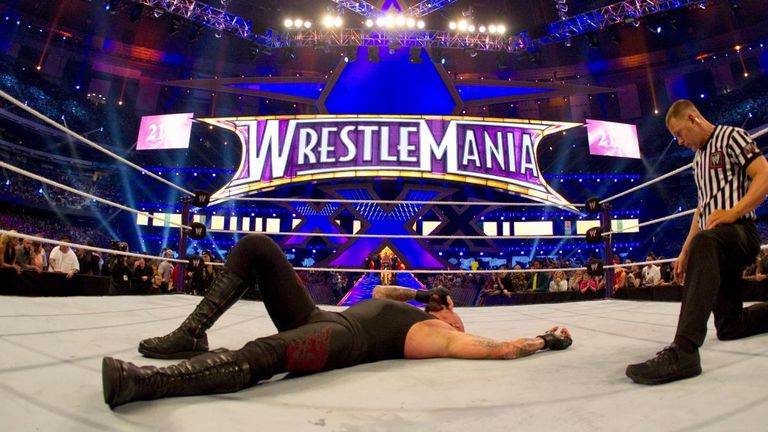 Will WrestleMania run to eight hours?

Including the Andre the Giant Memorial battle royal and a ‘to be confirmed’ Asuka title match, the current WrestleMania card contains 10 confirmed matches, with several more still to come.

Last year’s event featured 14 contests and had a run time, including the pre-show, of seven hours.