WRESTLING veteran Mickie James was recently honoured with the legend status – as she was named among the 20 top WWE stars set to appear at RAW Legends Night.

But despite an army of fans and a career spanning two decades, the 41-year-old rejects the label. 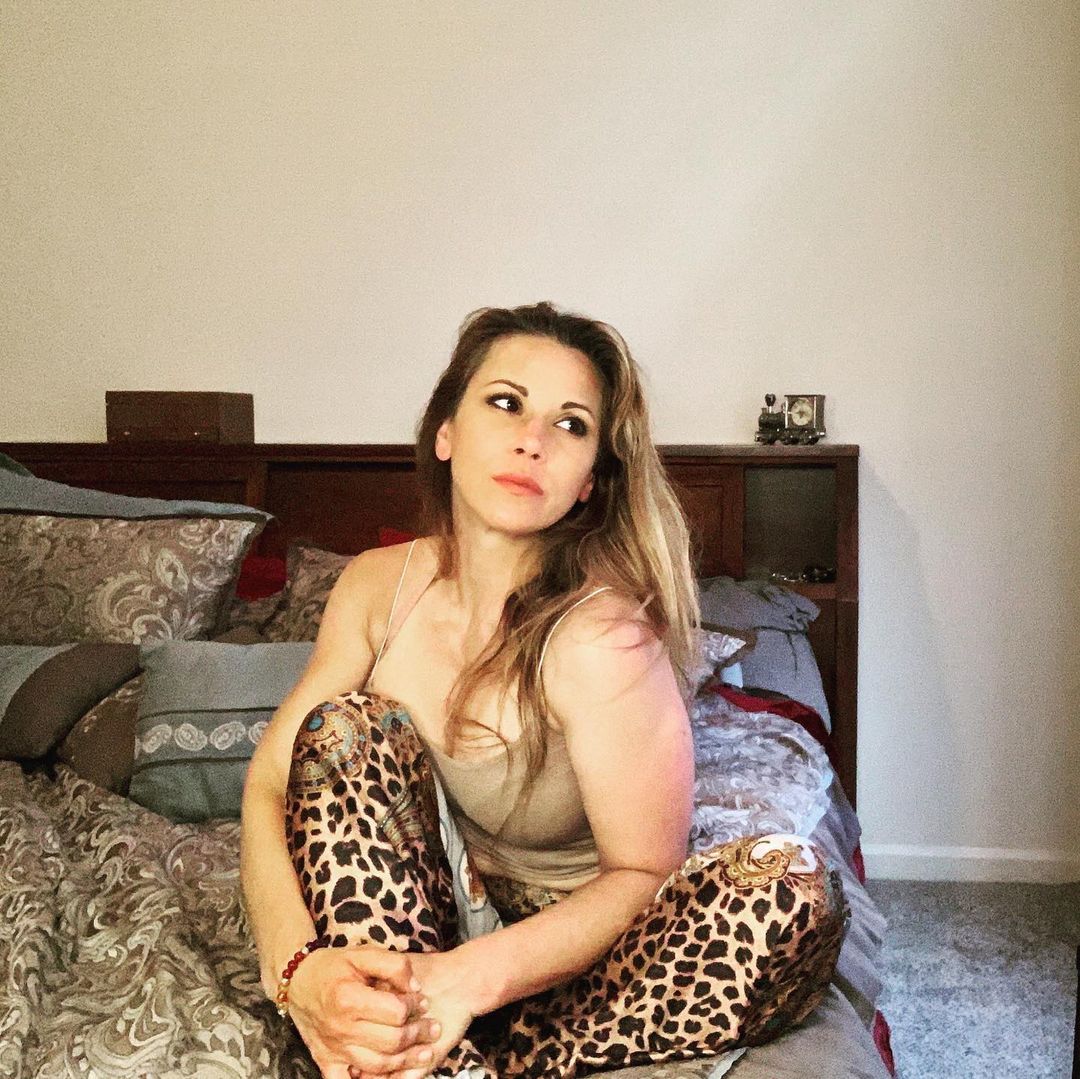 Writing on MickieJames.com, she said: "Honestly I hadn't even considered the label 'Legend' for myself, I feel like that's a whole different level of respect that I have for people that I consider Legends. 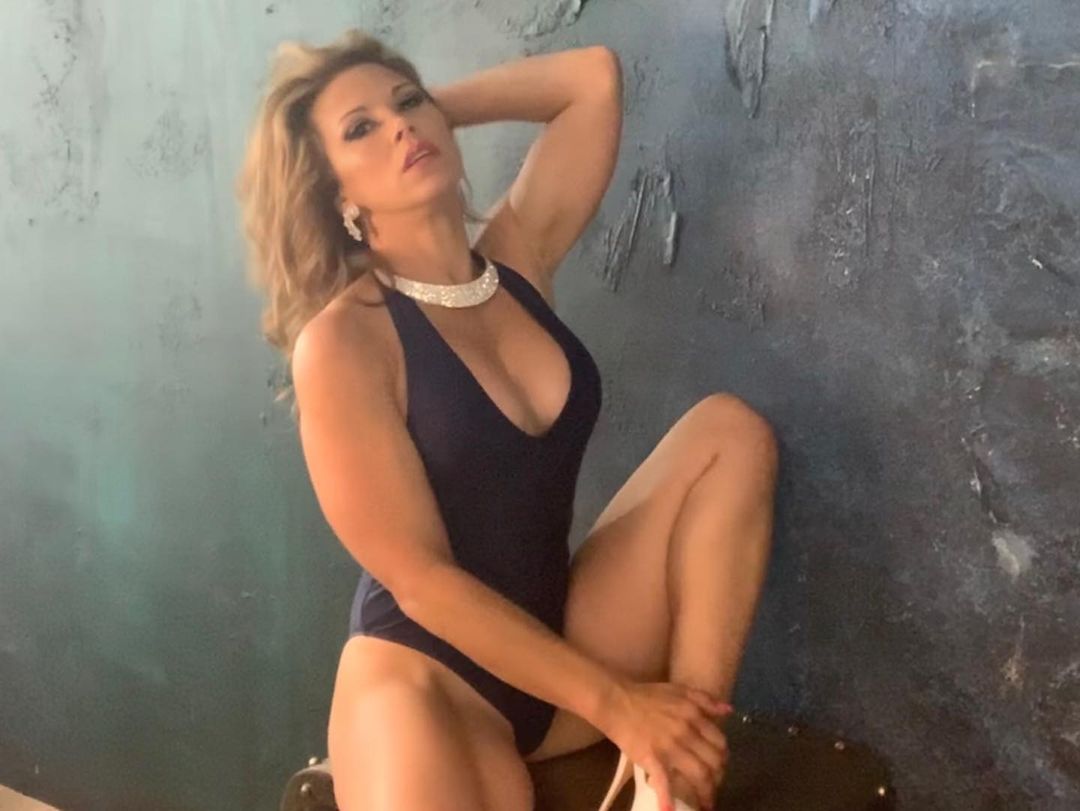 "I'm grateful to be a part of the WWE family and I'm excited for Legends night.

"Call me legend, call me Superstar, call me whatever you want. Just know that I am far from done making history, and ready to get back to all the things that I do best – gettin' the W's." 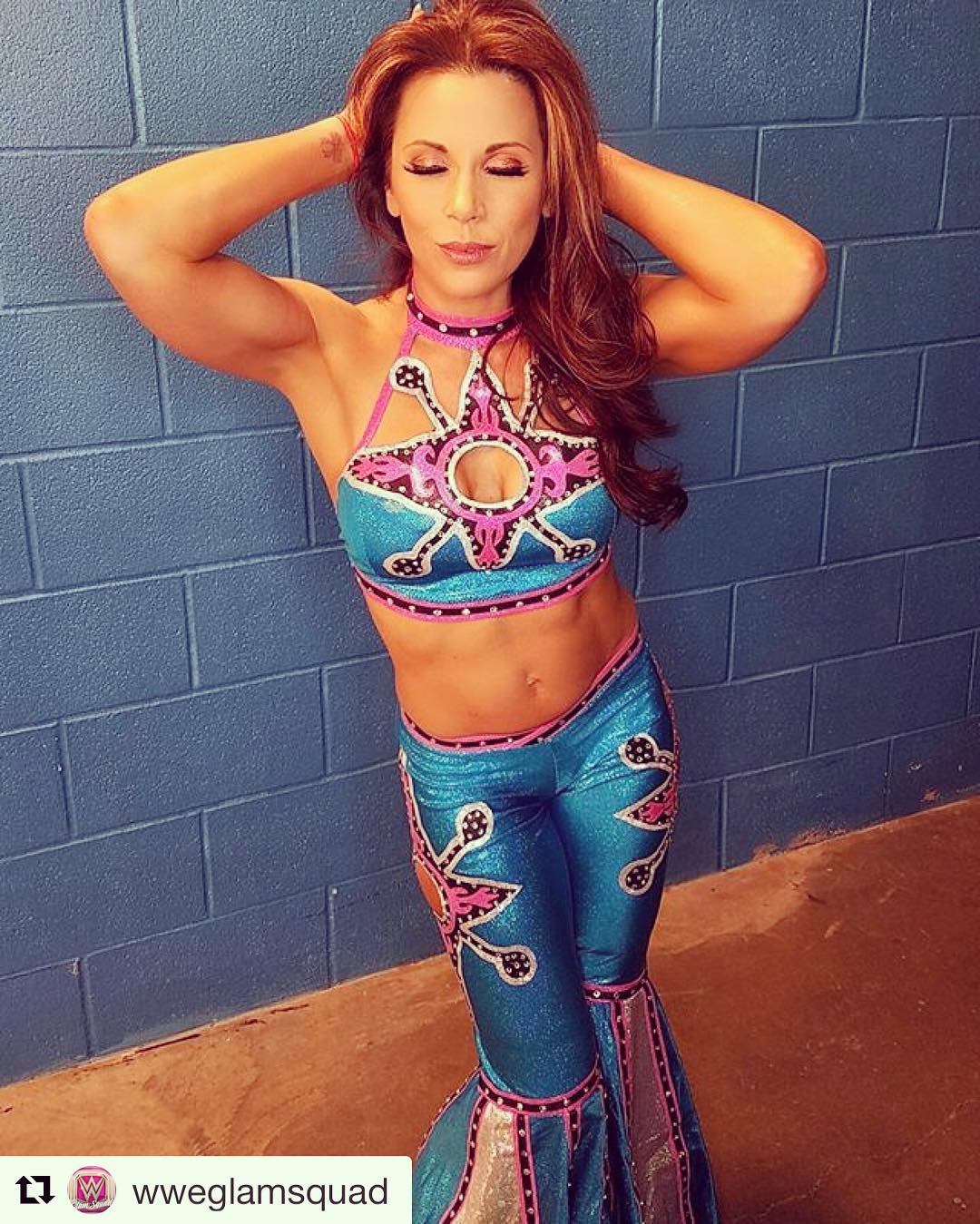 The former six-time world champion is signed to WWE and was last seen on WWE Raw back in September, where she lost a match against Zelina Vega.

However, she has been sidelined from the ring recently while she recovered from a broken nose. 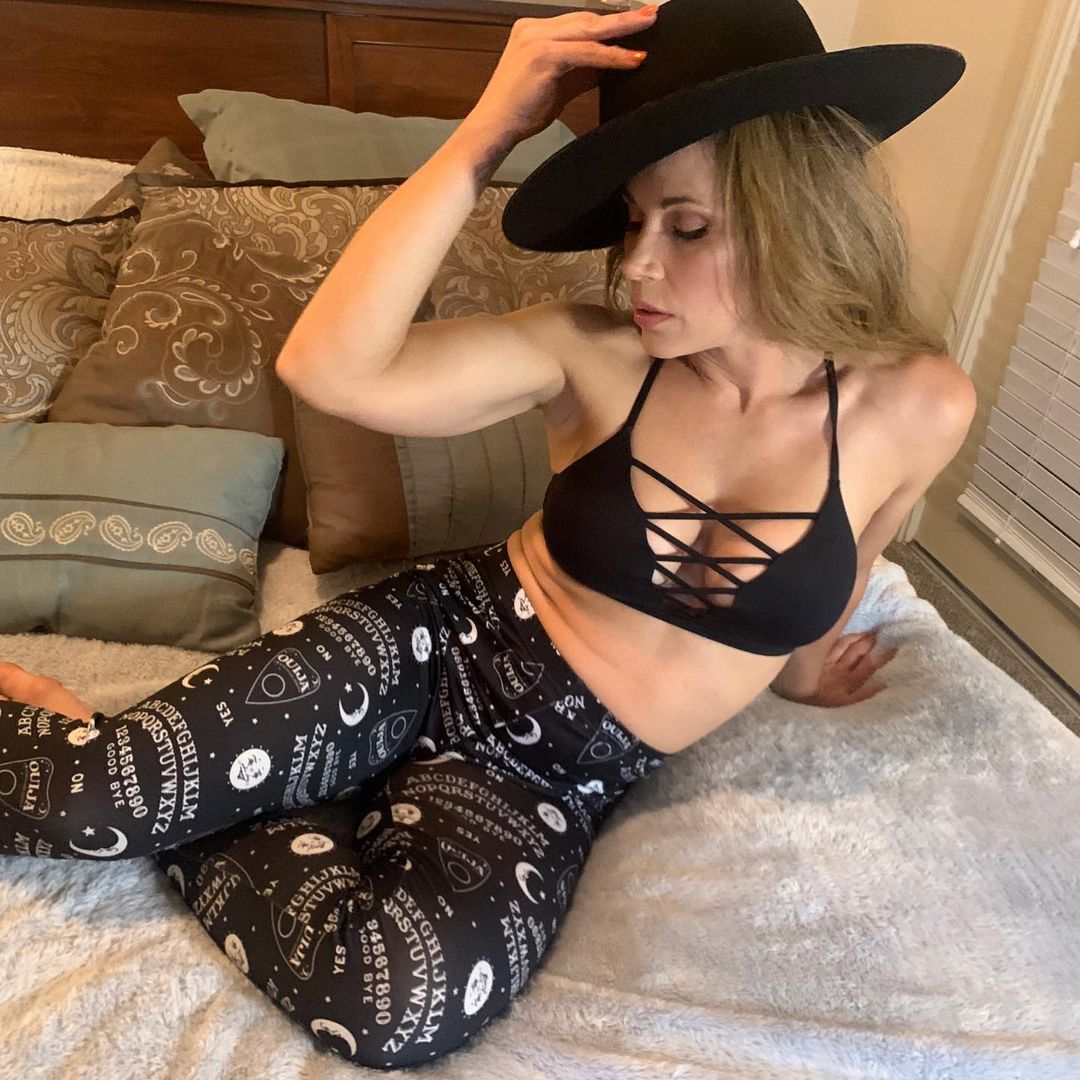 While she may not consider herself a legend, she did tease that she will do something "legendary" at Raw Legends Night January 4. 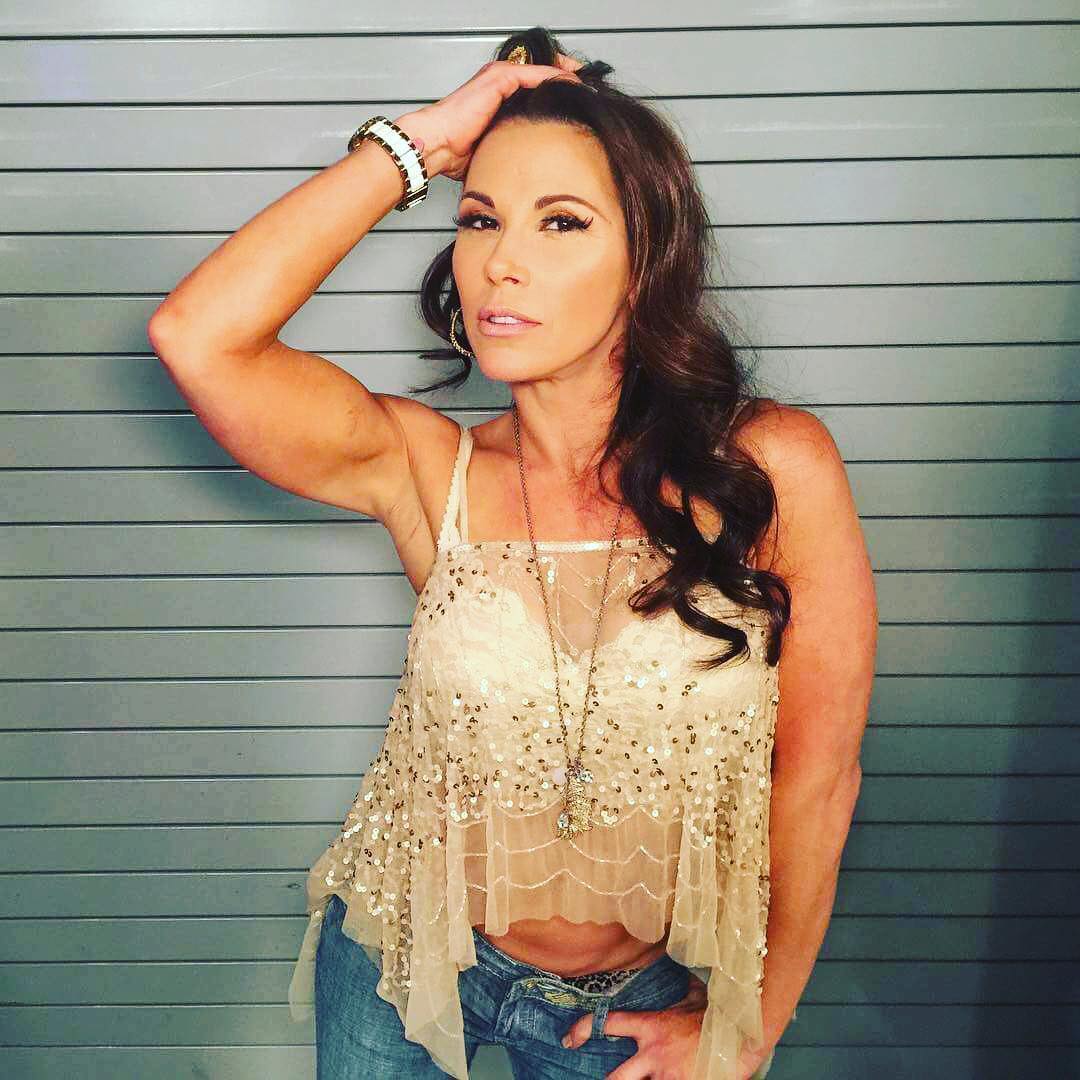 She tweeted, "As announced on #WwerawI will see you & all my friends on @WWE #LegendsNight only on @USA_Network !!! I can't wait to do something… well everything… #Legendary as I do!"

She will be join Ric Flair, Hulk Hogan, Kurt Angle, and other legends in the wrestling business for the special edition of Raw.

James has been in the wrestling business for more than 20 years, and has the distinction of being the only woman to have held the WWE, Divas, and TNA Knockout championships. 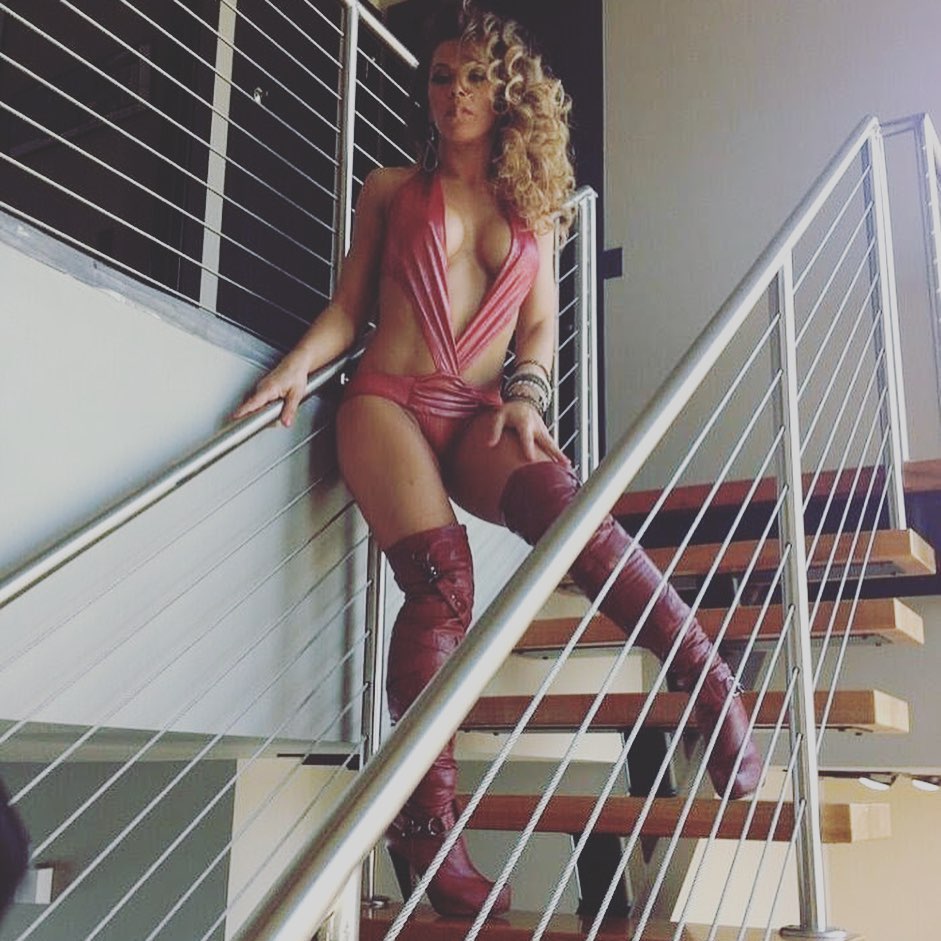 James is keeping busy with her successful country music careerand YouTube channel GAW (Grown A** Women) with fellow wrestler Victoria, as well as being a mom and wife.

She was inducted into the Native American Music Awards Hall of Fame in October 2017. 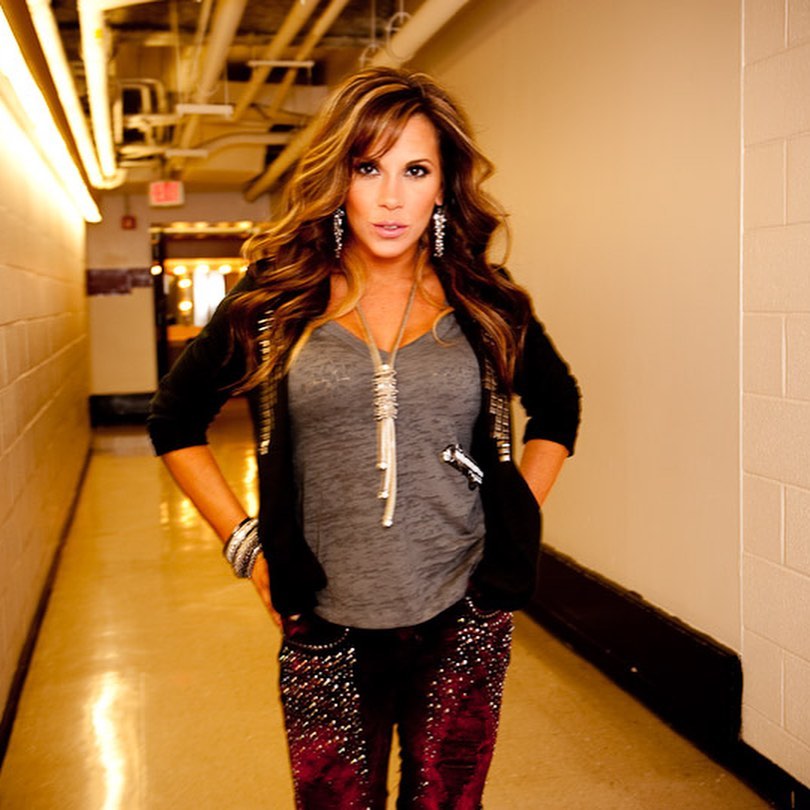