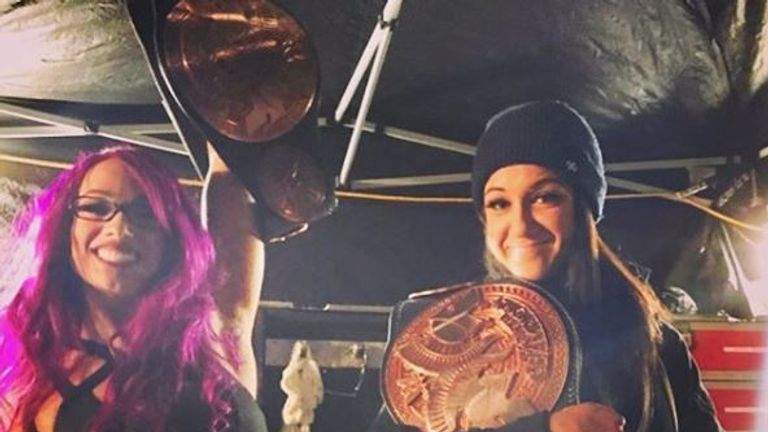 Vince McMahon confirmed on the Christmas Eve Raw that WWE will create women’s tag-team titles – but who should win them?

We take a look at five double acts who should be in the frame to make history as the latest version of WWE’s women’s tag-team champions.

The company has had a female tag championship before, although it was only defended once on television – at the 1988 Royal Rumble when Japanese duo the Jumping Bomb Angels took the crown from the Glamour Girls, Leilani Kai and Judy Martin.

It has laid dormant since 1989 but will be resurrected in 2019 after months of speculation and with several pairings gaining momentum to take the gold.

So who’s in the frame? 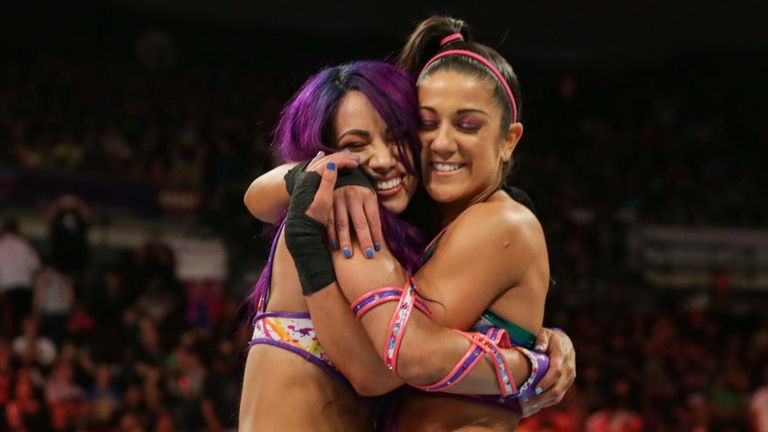 Perhaps the most obvious choice for the championship, the duo have been teaming regularly for several months, producing several double-team moves and even wearing matching ring gear to emphasize their friendship.

Their Four Horsewoman comrades Charlotte Flair and Becky Lynch have also seen their popularity surge into the stratosphere and putting the belts on Sasha and Bayley could help elevate them to that level ahead of a much-speculated battle with Ronda Rousey’s own MMA Four Horsewomen.

But the history of WWE has taught its fans that you should never expect the expected and so there could be a swerve in this seemingly nailed-on direction. 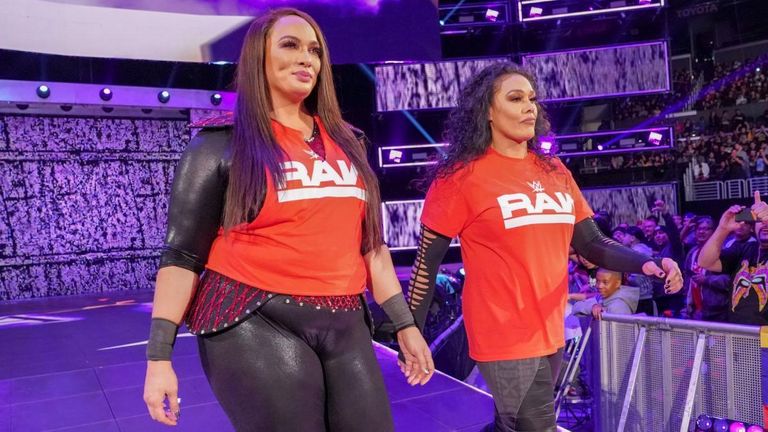 Following her decisive loss to Ronda Rousey at TLC – and subsequent backstage right hand from Becky Lynch – Nia Jax remains firmly out of the Raw title picture but very much somebody in whom WWE has a great deal of faith.

Her reign with the red brand’s singles title was somewhat brief but there is a logic to giving her and Tamina the tag straps as a heel duo, and allowing a face team to pursue them.

Peyton Royce and Billie Kay have found wins hard to come by on SmackDown since making the move up from NXT and while they have their supporters in the crowd the feeling is they need something to inject some life into their characters.

A nefarious heel duo who manipulate others and bend the rules could be exactly what is required to get Royce and Kay over as people the crowd love to hate.

Considering how they have been booked so far, it’s a long shot, but the SmackDown side of the roster is not exactly packed with tag teams and they are a ready-made one. 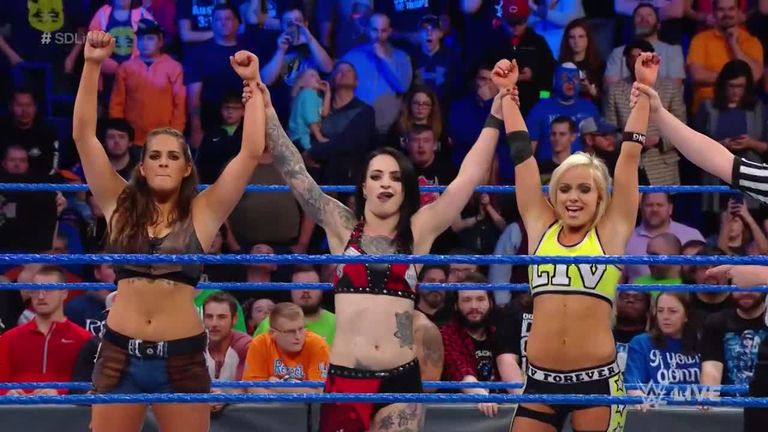 As a three-person group, the Riotts could hold the tag belts under the Freebird rule favoured by The New Day but with a heel twist – using the extra pair of hands to ensure they stay in possession of the gold.

Ruby Riott has made huge strides forward in 2018 but her TLC loss to Natalya suggests WWE are not yet ready to push her to the main-event level and so a tag title could be a good fit for her and her Squad.

All three members were put through tables at TLC and so there is some rehabilitation to be done but an underhand win over, say, Sasha and Bayley, would generate some serious contempt from the crowd for the rebellious Riotts. 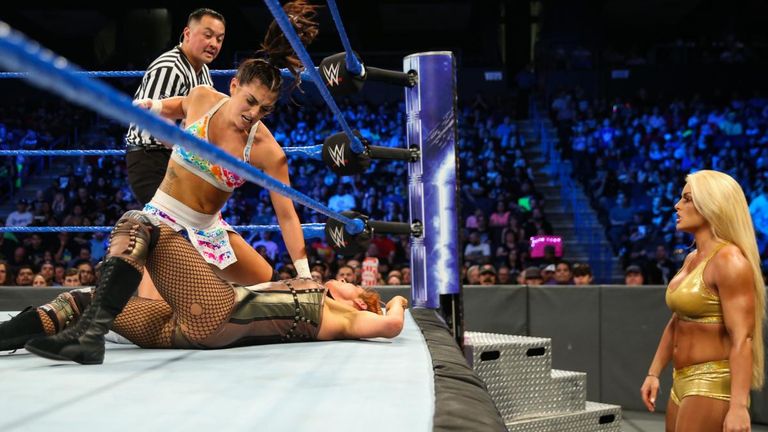 Both Absolution members have done well in 2018, despite being left with a general lack of direction at times following the retirement of their Absolution leader Paige in April.

As with the IIconics, their chances are hindered by the fact there is no babyface tag team on SmackDown with which to feud, a situation not helped by the elevation of Asuka to champion and the apparent dissolution of her partnership with Naomi.

If the titles are to be defended on both brands, Rose and Deville will be in a strong position because of their solid chemistry and all-round charisma.