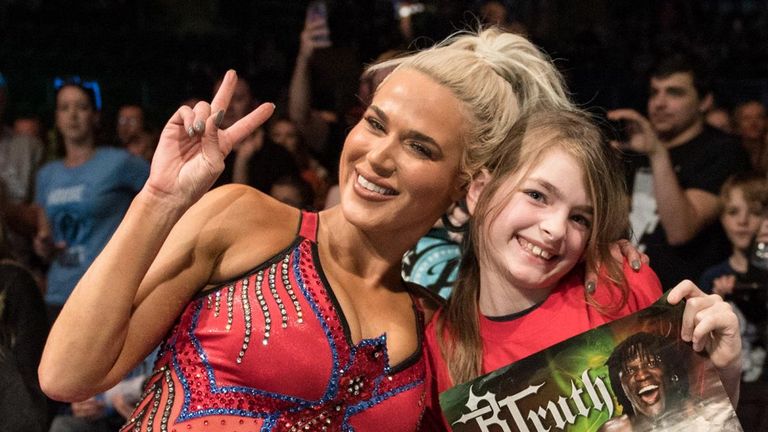 The crowd at the non-televised live event at Nottingham’s Motorpoint Arena on Wednesday night was a very typical one.

While it would be impossible to put an exact percentage figure on it, children were – as they usually are at such events – in the majority, accompanied by parents with wildly varying degrees of enthusiasm for sports entertainment.

Again, it is hard to be definitive but there were more boys than girls, but the number of girls in attendance does continue to grow; the company’s own market research indicates this pattern very clearly. 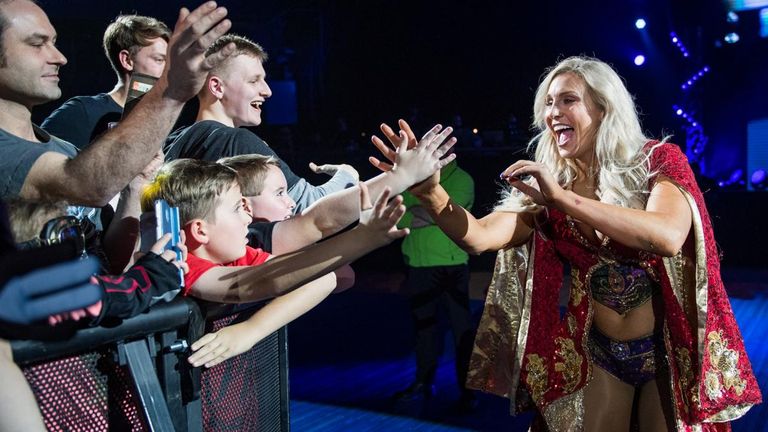 But that in itself is not a sign of the progression towards inclusion the company is making, the evolution of its fans and the way they view the product.

At Nottingham, evidence was provided in the clearest possible way that a parity between male and female performers – in the eyes of the fans – has now been achieved.

Boys roar when they see Asuka. They woo long and loud when they see Charlotte Flair. And they are unable to hide their absolute and unashamed support for Becky Lynch. 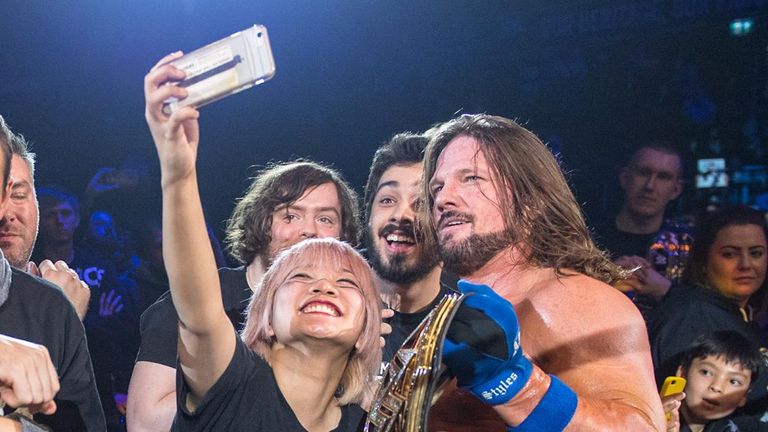 And, for balance, girls do the same for the male wrestlers. At Nottingham there are young female fans in AJ Styles gloves and cosplaying as Shield members. They race to the barriers and reach out to high-five the Usos. They Yes chant for Daniel Bryan and boo Samoa Joe.

Parity, it could therefore be argued, has been achieved by WWE. Other sports may look on enviously at the way young fans of WWE support its female stars with exactly the same enthusiasm as they do their male counterparts. 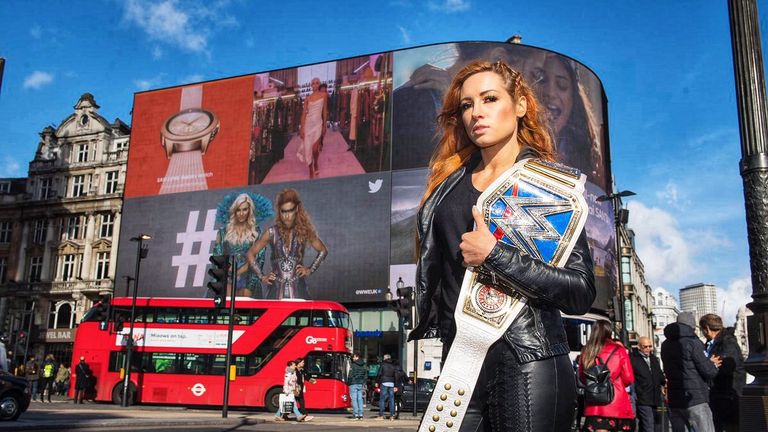 Top stars and intriguing matches are placed in high profile positions dependent on how much the fans like them, not because of the gender of the people involved. Fans – especially the younger ones – are blind to that distinction, they’re simply watching competitors in action. The evolution has been completed.

The evidence does not begin and end in the arenas, either. A poll on WWE’s website currently has the Survivor Series match between Lynch and Ronda Rousey leading the way as the one the fans are most looking forward to and it would be absolutely no surprise to see that be the main event on November 18. 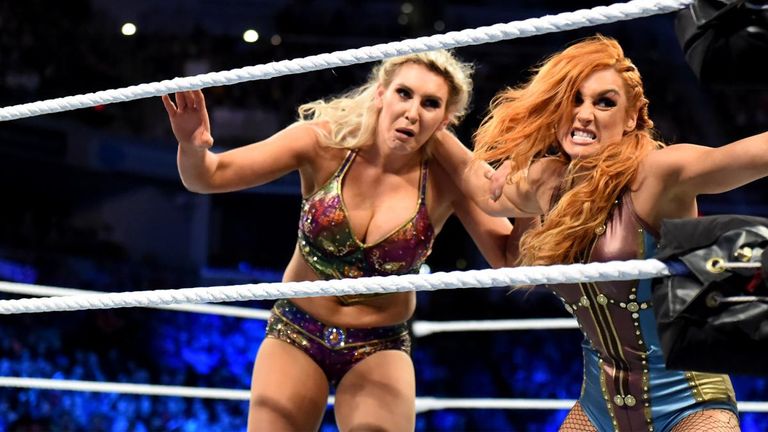 There was some criticism around the promotion for WWE’s all-women event Evolution last month that the company was being somewhat heavy-handed in their assertions that this was a ground-breaking and historic moment.

It of course was, but the criticism was that WWE would be better off showing that rather than telling fans about it. Arguably they did with the event itself, which many feels was among the best of the year.

In Nottingham, the fans showed rather than told that they do not distinguish between male and female competitors. They treat them completely equally. 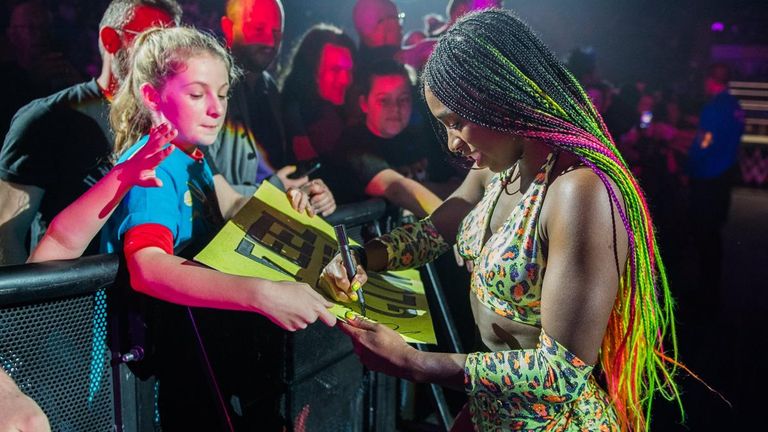 Lots of wrestlers have commented that the final step on the journey to full equality, to the evolution being complete, will be when a women’s match is the main event of WrestleMania.