Finland's top footballers are getting a helping hand thanks to a new invention that's designed to improve their game. 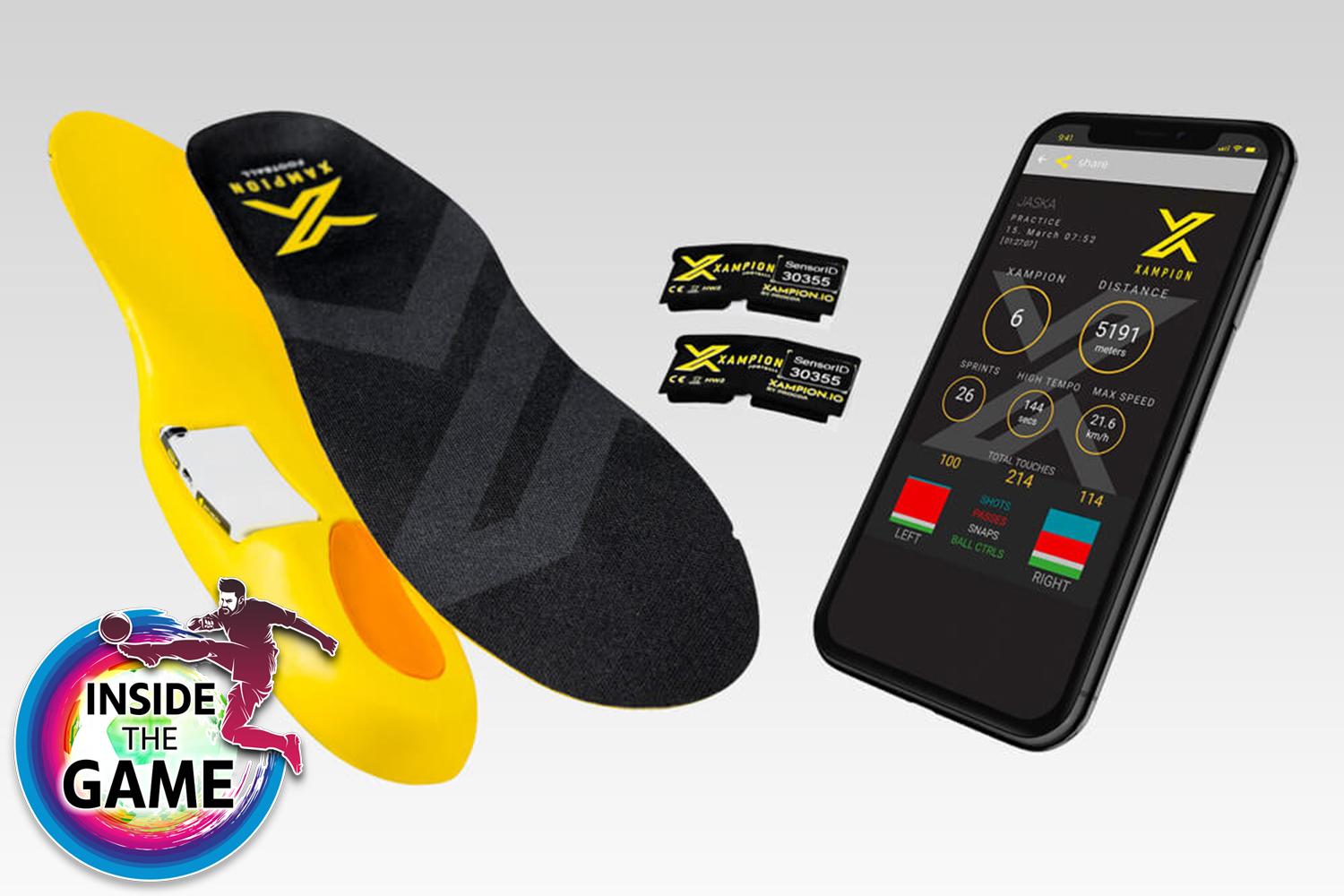 The Xampion is a removable insole that fits snugly into a football boot and measures a number of soccer analytics that can help a player hone his/her talents.

Fitted with a sensor for each boot, the metrics are sent to an app which when installed on a tablet or smartphone can help you keep an eye on your progress.

The Xampion can capture the total number of kicks made, which leg you control the ball with and even what part of your foot you kick the ball with.

It also tells you the speed of your shot, sprinting speed and overall distance covered during a game or training session. 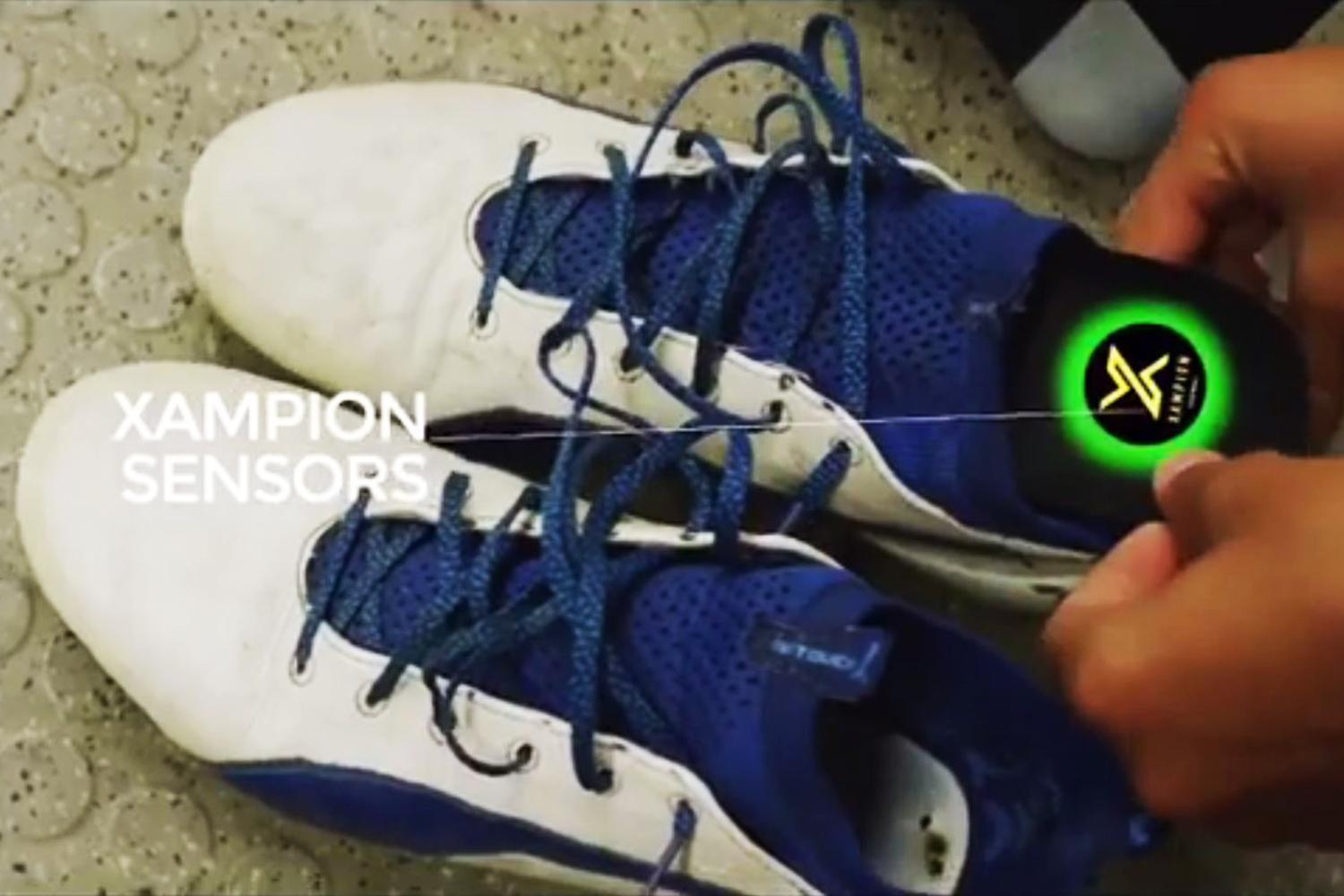 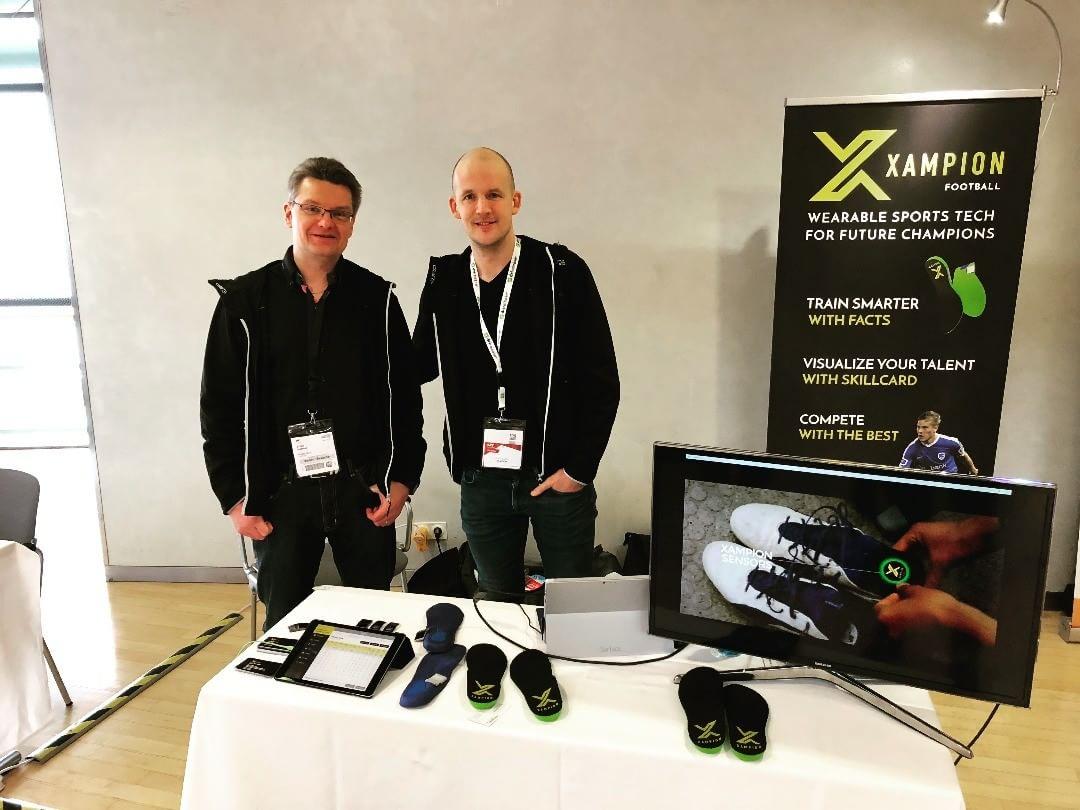 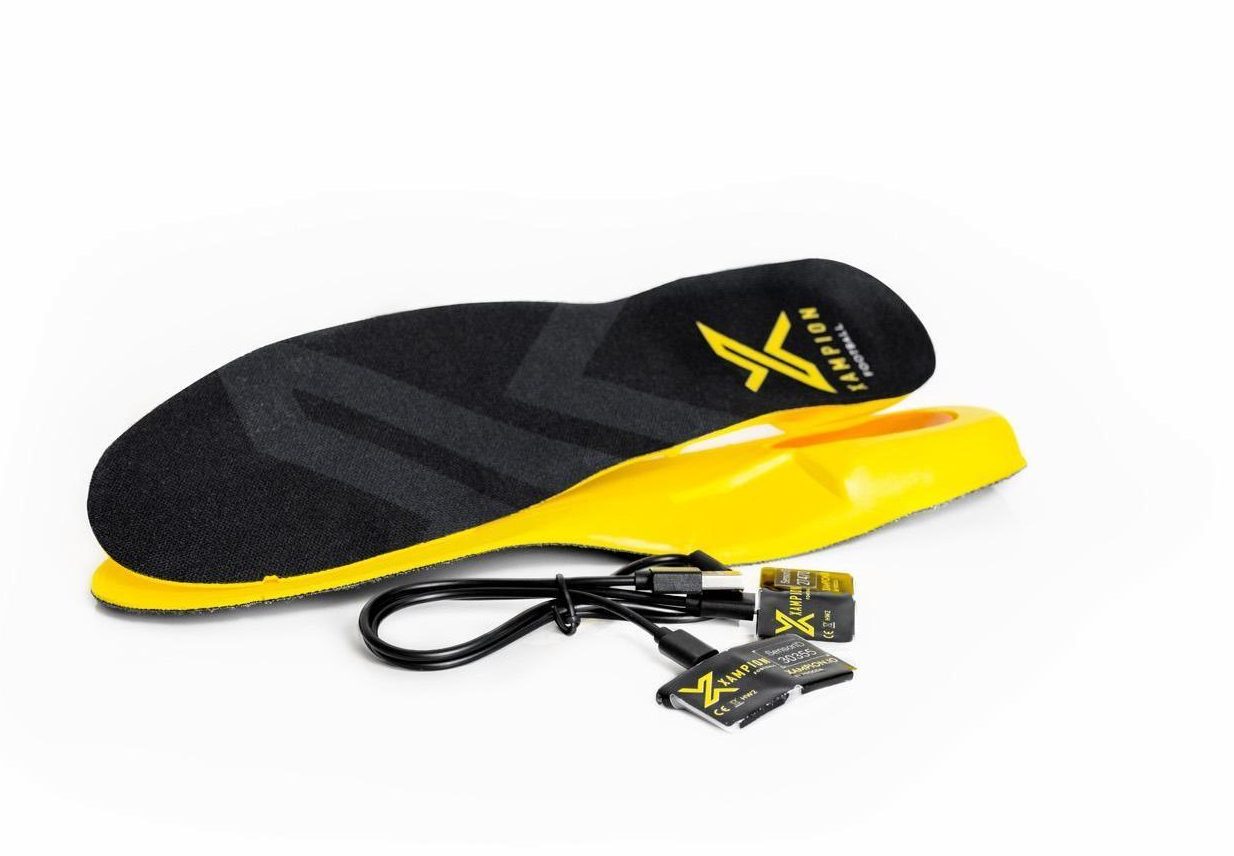 And it can by simply recharged by plugging the insoles into a USB connection.

Co-founded by Fins Tero Suominen and Jussi Mutila, the insoles are now being endorsed by the pros.

Uronen began using them during games and training sessions this past season and he's not looked back since. 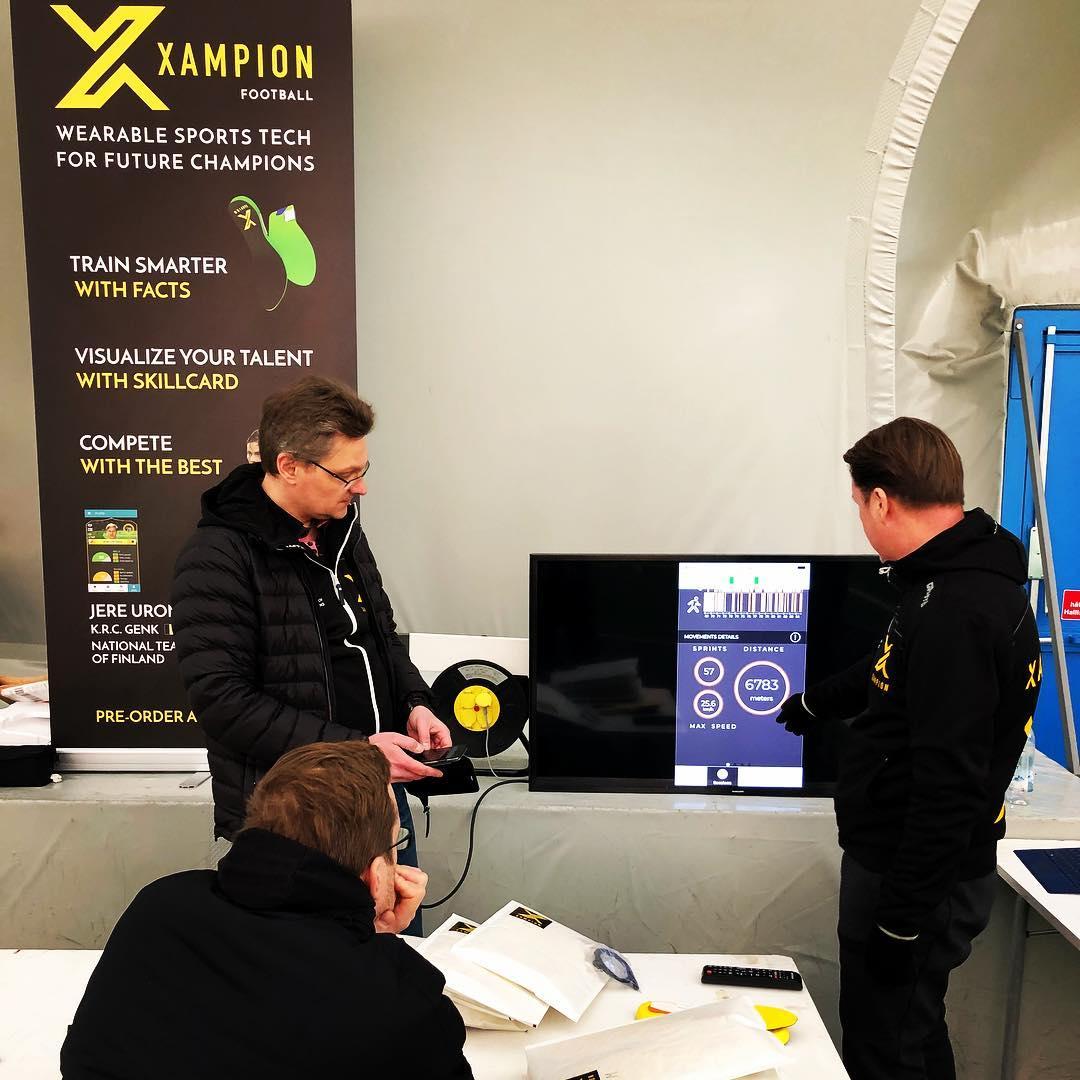 "Using Xampion has been really easy and simple," he said.

"You just need to remember to charge the batteries after a couple of sessions and transfer the data to the smart phone app after sessions.

OUT OF OUR LIGA Mediacoach: The in-game smartphone and tablet app that’s taken LaLiga by storm and is championed by Spain’s footballing giants

"Everything else works automatically.

"I use the sensors with my own custom-made insoles and I can’t really feel them at all while playing.

"Discovering and analysing the data after a game or a training sessions has been really interesting and exciting. 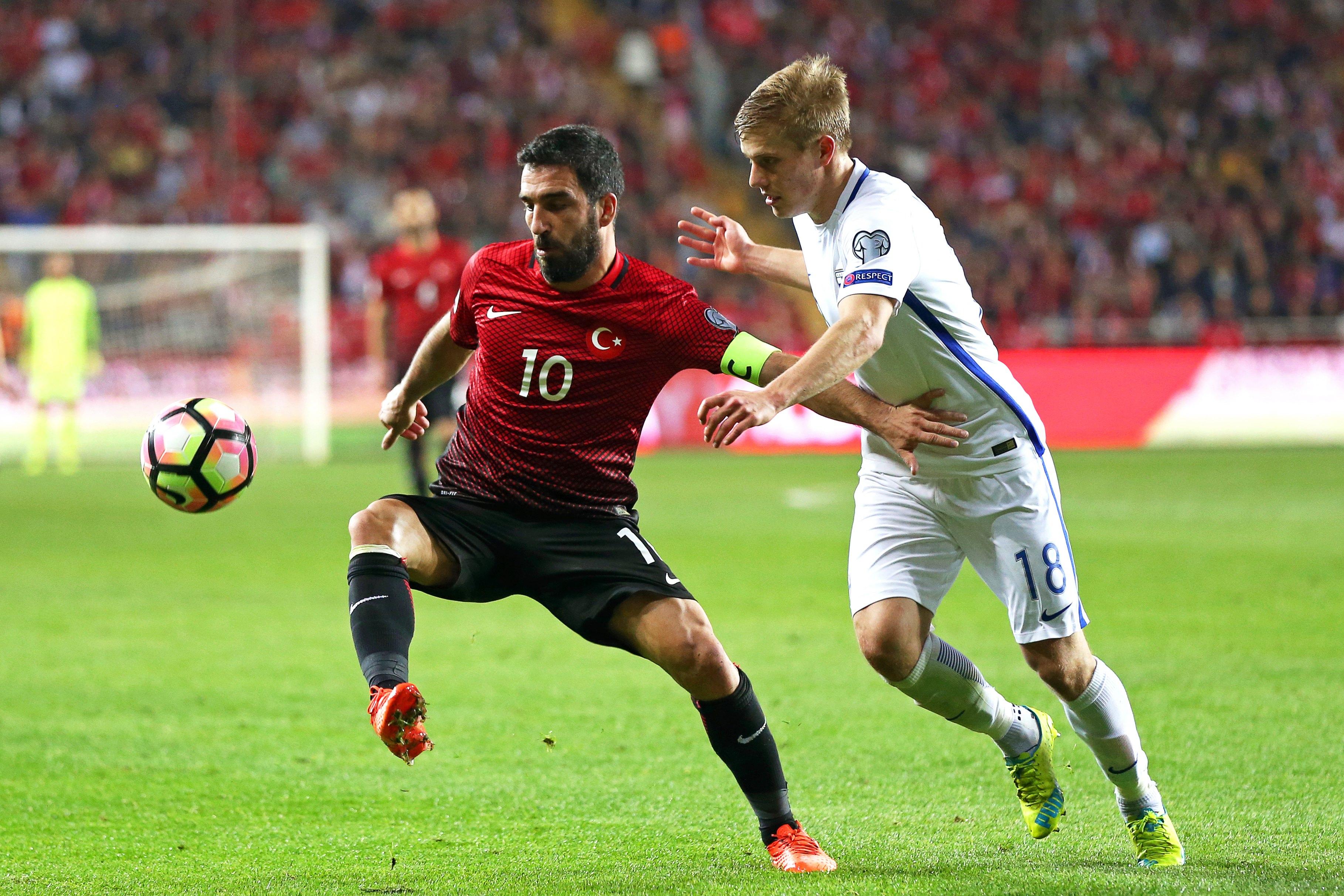 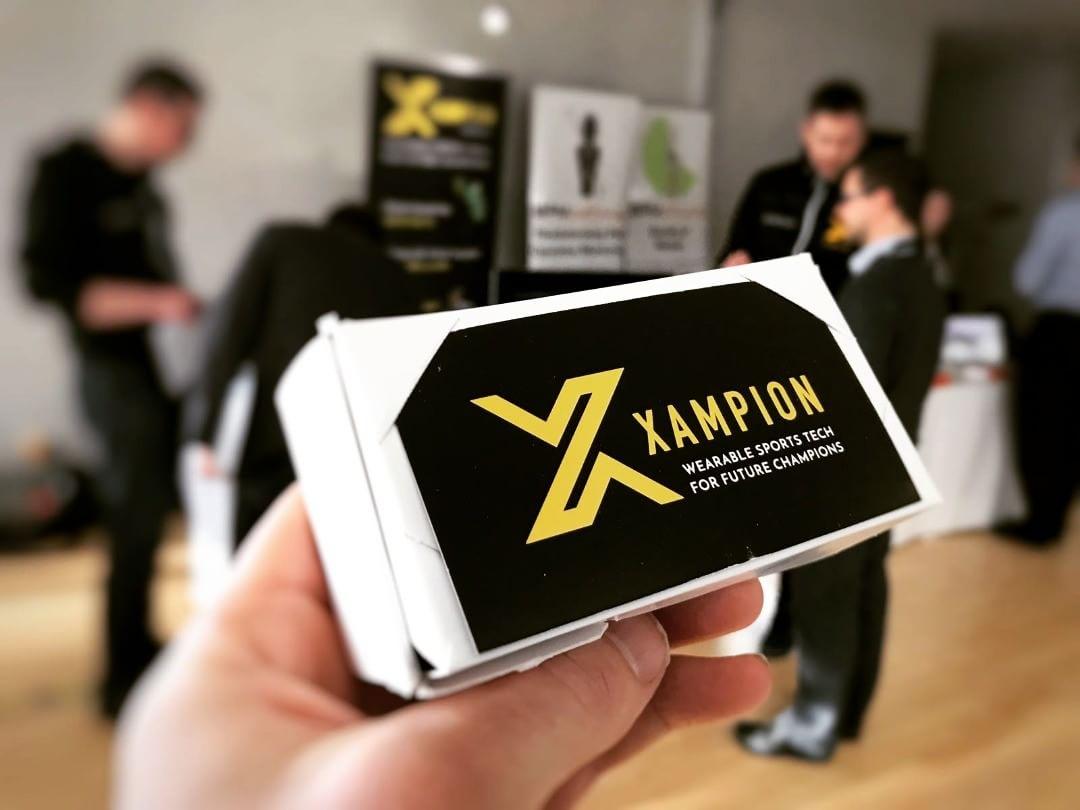 "I haven’t had much access to my personal performance data before so I’m really happy to be able to follow my own performances with actual fact-based data.

"The data appears to be highly accurate and it’s also getting more accurate the more I play, thanks to the updates and smart algorithms of the platform."

Uronen revealed that KRC Genk also have GPS sensors and heart rate monitors in all training, while they use GPS in games to measure the physical loads of players and recovery.

But he's full of praise for the Xampion, which he claimed is completely unique. 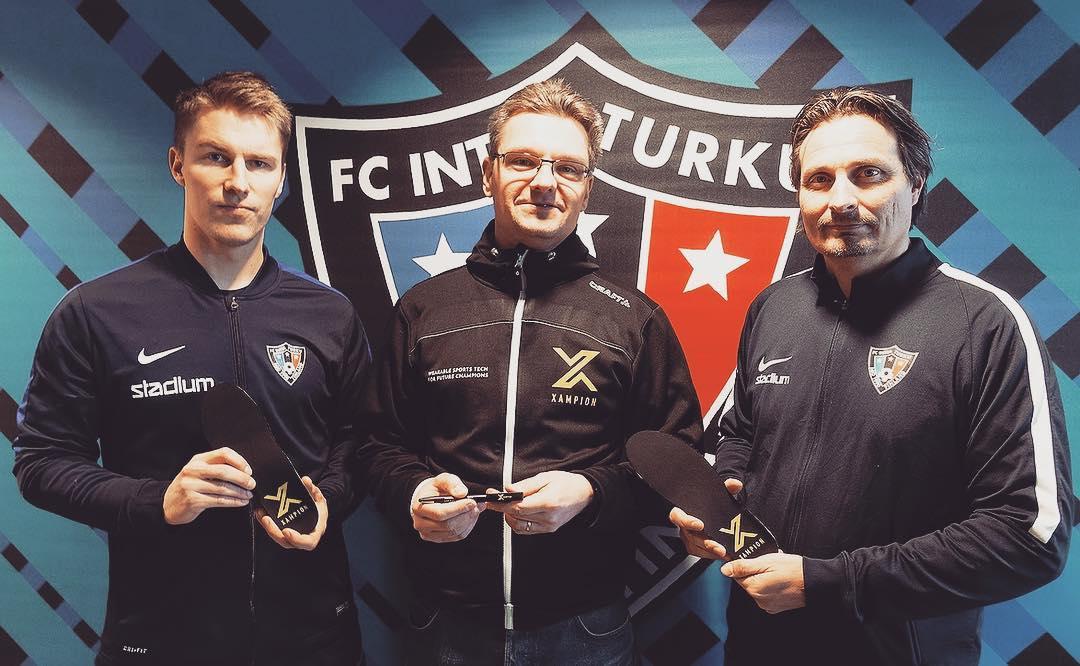 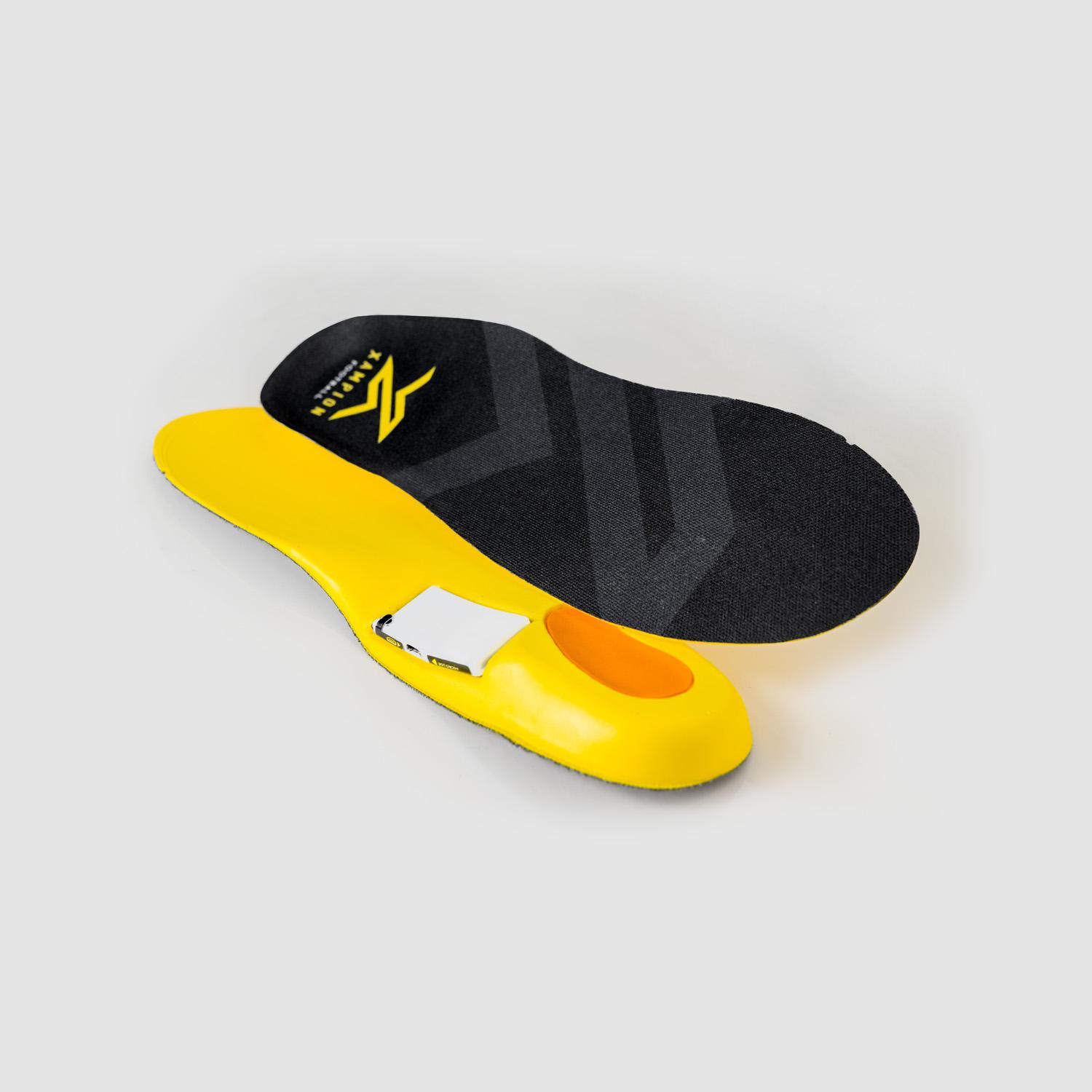 "Xampion is totally different compared to any other system I have ever used and it’s capable of measuring things that other systems can’t," he said.

"Xampion focuses on developing the player’s footballing abilities while other systems focus on measuring physical attributes.

"Physical development is undeniably important but Xampion is a tool for improving football technique, which I think is even more crucial in football."

The defender added that young players will benefit most from the Xampion. 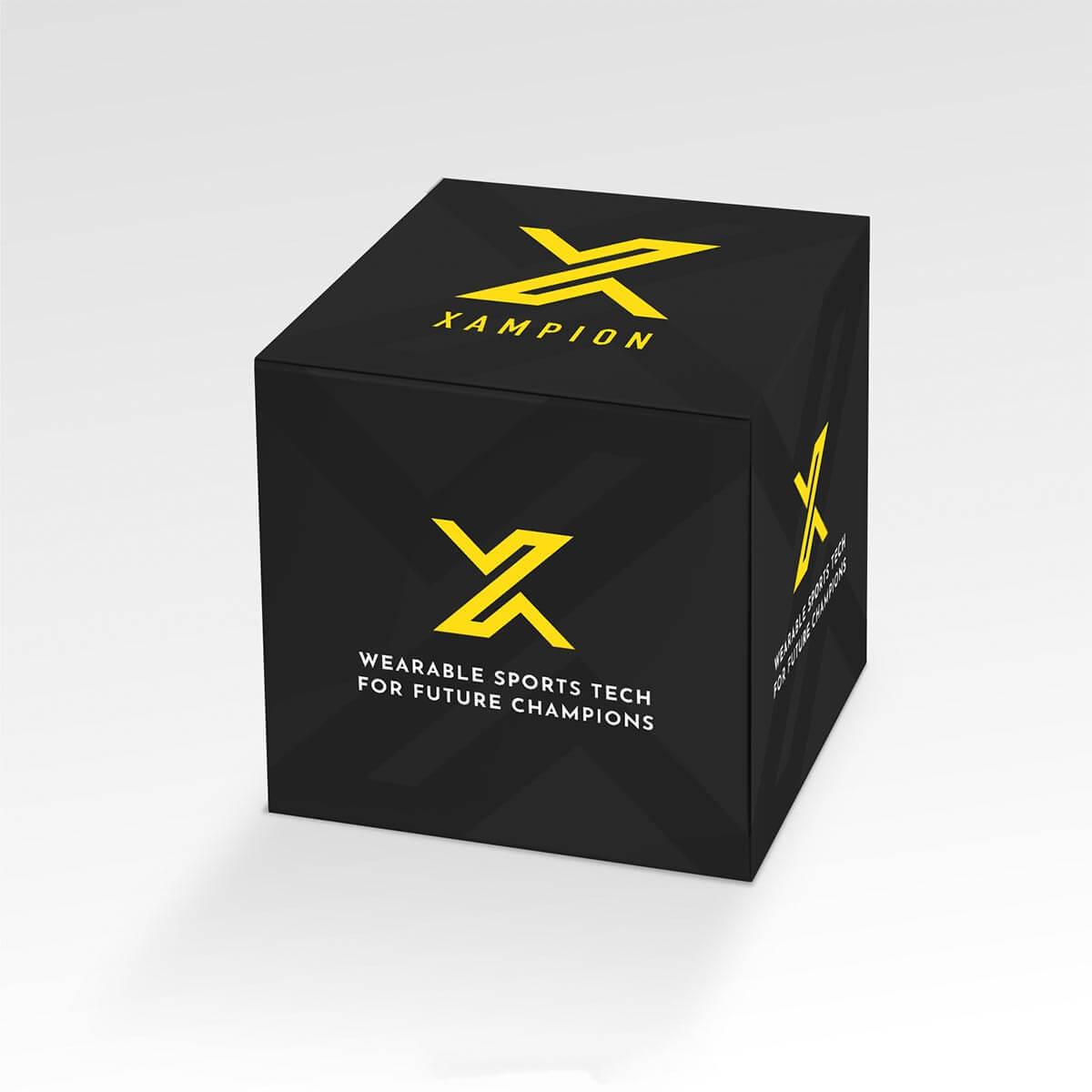 "Even though I would probably have benefited from the data even more as a young player, I am still getting a lot of very valuable information from it every day," he divulged.

"I think young players will probably get the most out of the data and it will help them to figure out what areas need most practice.

"But after using the system for a couple of months now, I truly believe every football player out there can benefit from the data and it will help them improve and maximise their potential."

The Xampion is available on their website, priced at around £112 for a double-pack of insoles.