XAVI is set to sign a new contract with Middle Eastern club Al-Sadd that will allow him to join Barcelona at any time.

The legendary Barcelona midfielder has been with the Qatari outfit for six years, first as a player before taking over as manager in 2019. 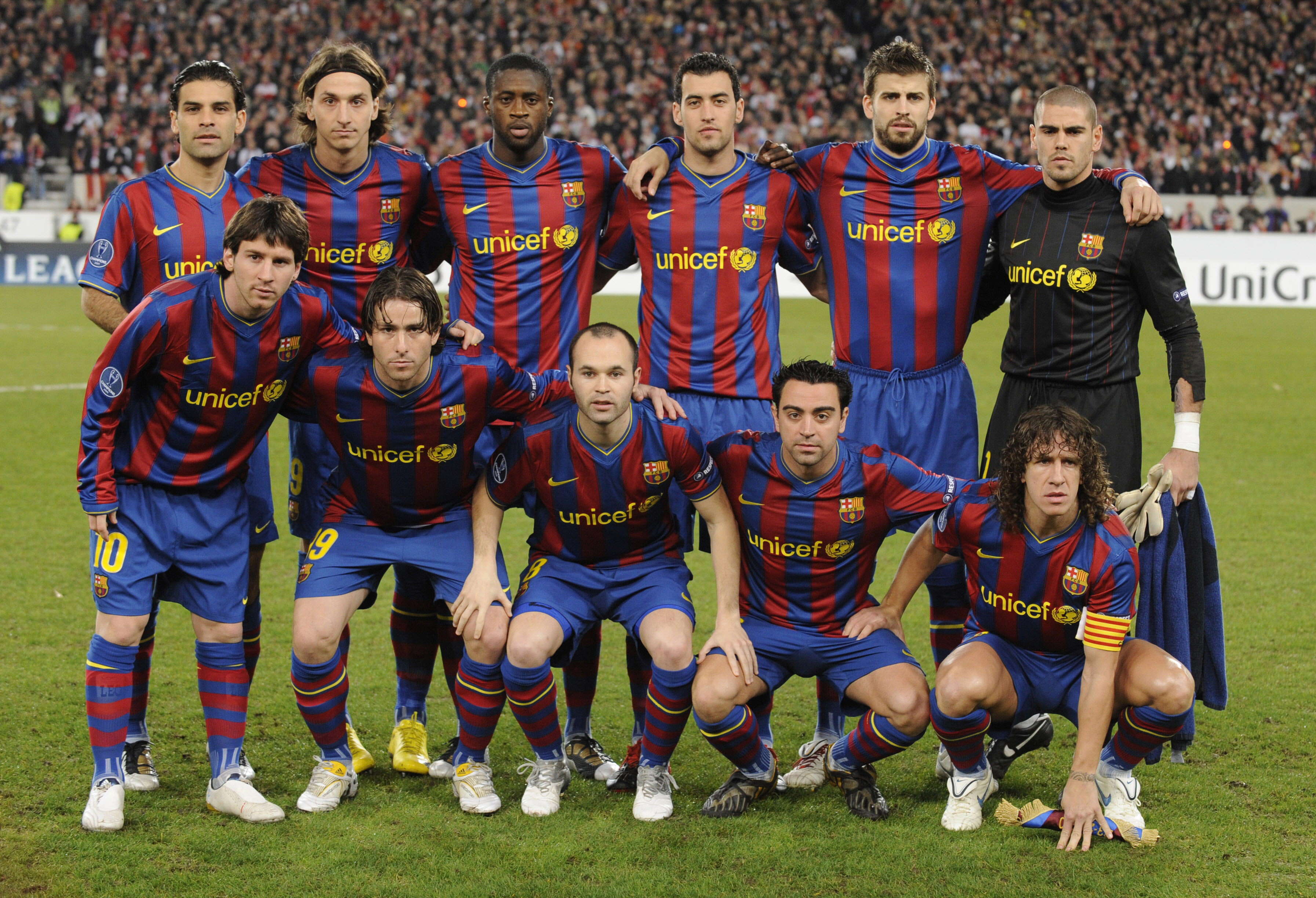 And according to Sport, Xavi is happy to sign a new deal with Al-Sadd, but there will be a clause which allows him to break the contract to leave for Barcelona without any financial compensation being paid.

Joan Laporta was recently elected the new Barca president and Xavi confirmed earlier this month that he is in contact with him.

He told beIN Sports: "Laporta is a good friend. I know him very well.

"He is the best president I have ever had. Barca will return both in terms of sporting and economic results.

"There are problems to solve but you can do it all. I wish him well. I am in contact with him and I am very happy."

Current Barca boss Ronald Koeman witnessed his side get knocked out of the Champions League last week at the hands of Paris Saint-Germain.

But they are closing the gap to Atletico Madrid in La Liga as they are now just four points off the top of the table.

When asked about Xavi in February, Laporta told RAC1: "We call each other often. 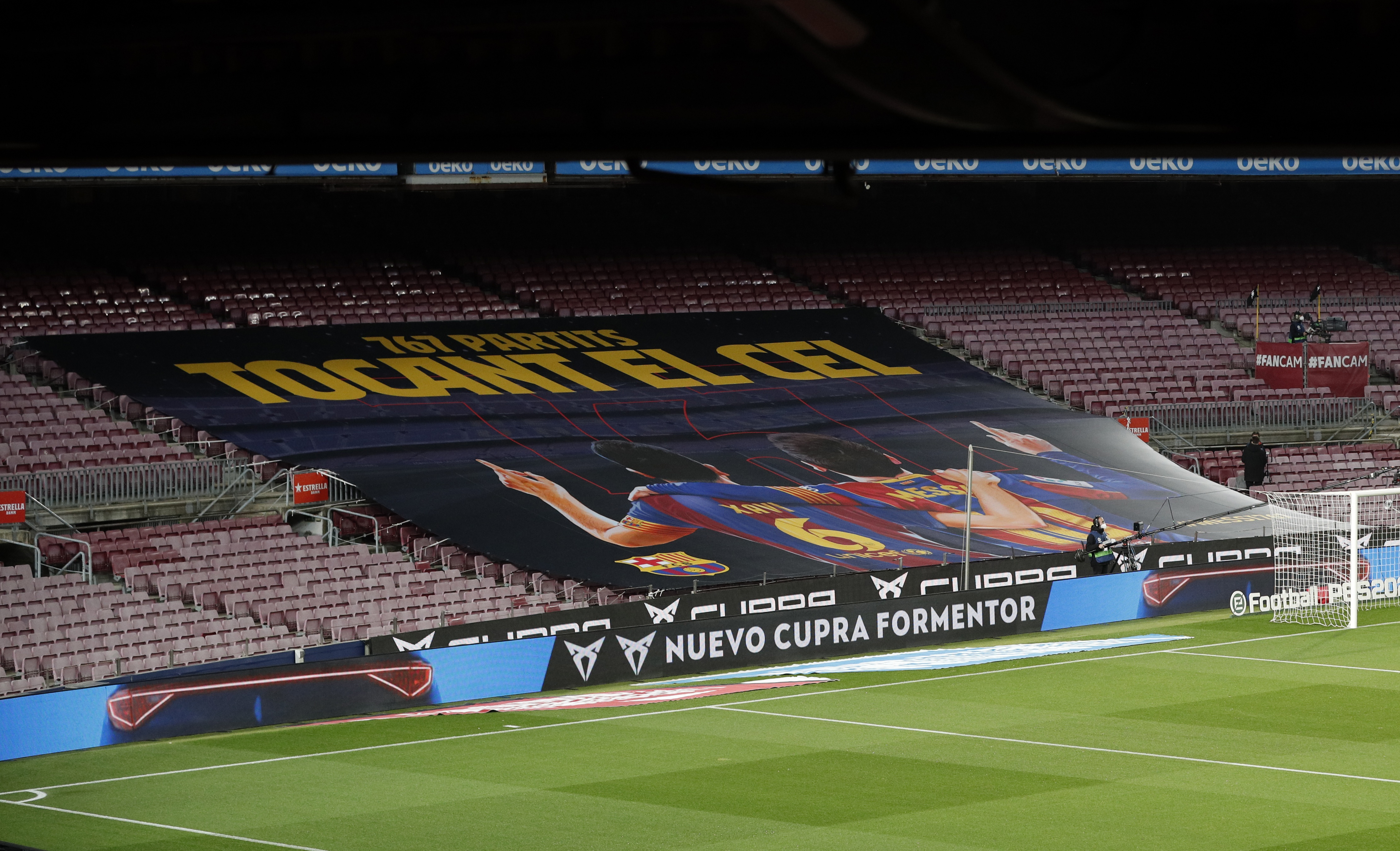 "In my project, I think that in the short, medium or long-term, he can coach Barcelona because he wants to.

"But he needs a little more preparation. The club requires experience. It's the same as we did with [Frank] Rijkaard, who laid the foundations, and Pep Guardiola, who brought excellence.

"First of all, we have to respect Koeman, who has a contract. He's a Barcelona great and deserves all our respect, although results and performances count.