Xhaka blasted by Arsenal fans for ‘blaming Lacazette, Aubameyang and Pepe’ for missed chances vs Spurs as he hits back at Gary Neville criticism – The Sun

ARSENAL midfielder Granit Xhaka has indirectly claimed that the club's strikers cost the Gunners the win against Tottenham in the North London derby last week.

The Swiss international was heavily criticised for giving away a penalty in the first half which Harry Kane netted to put Spurs 2-0 up. 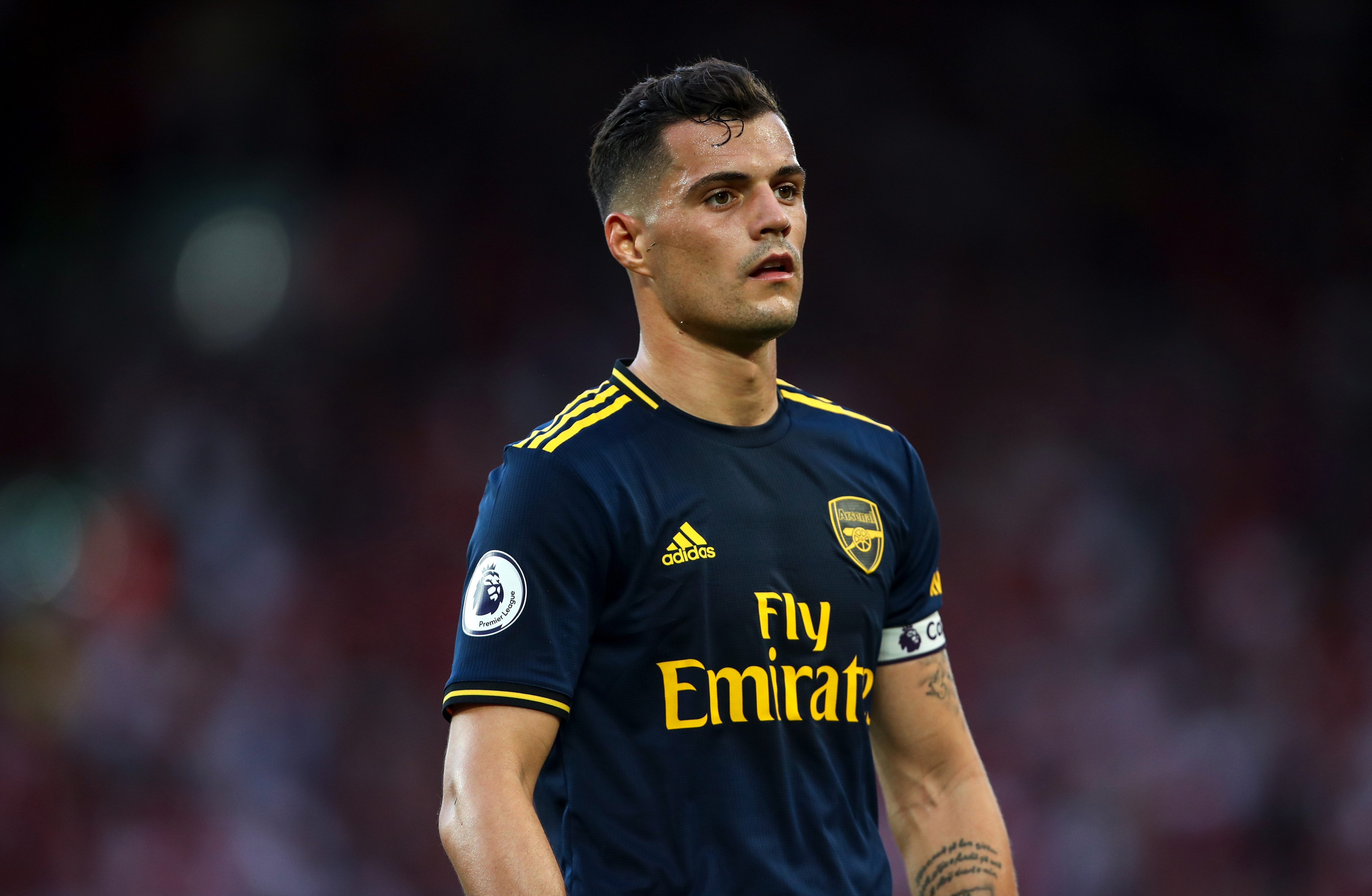 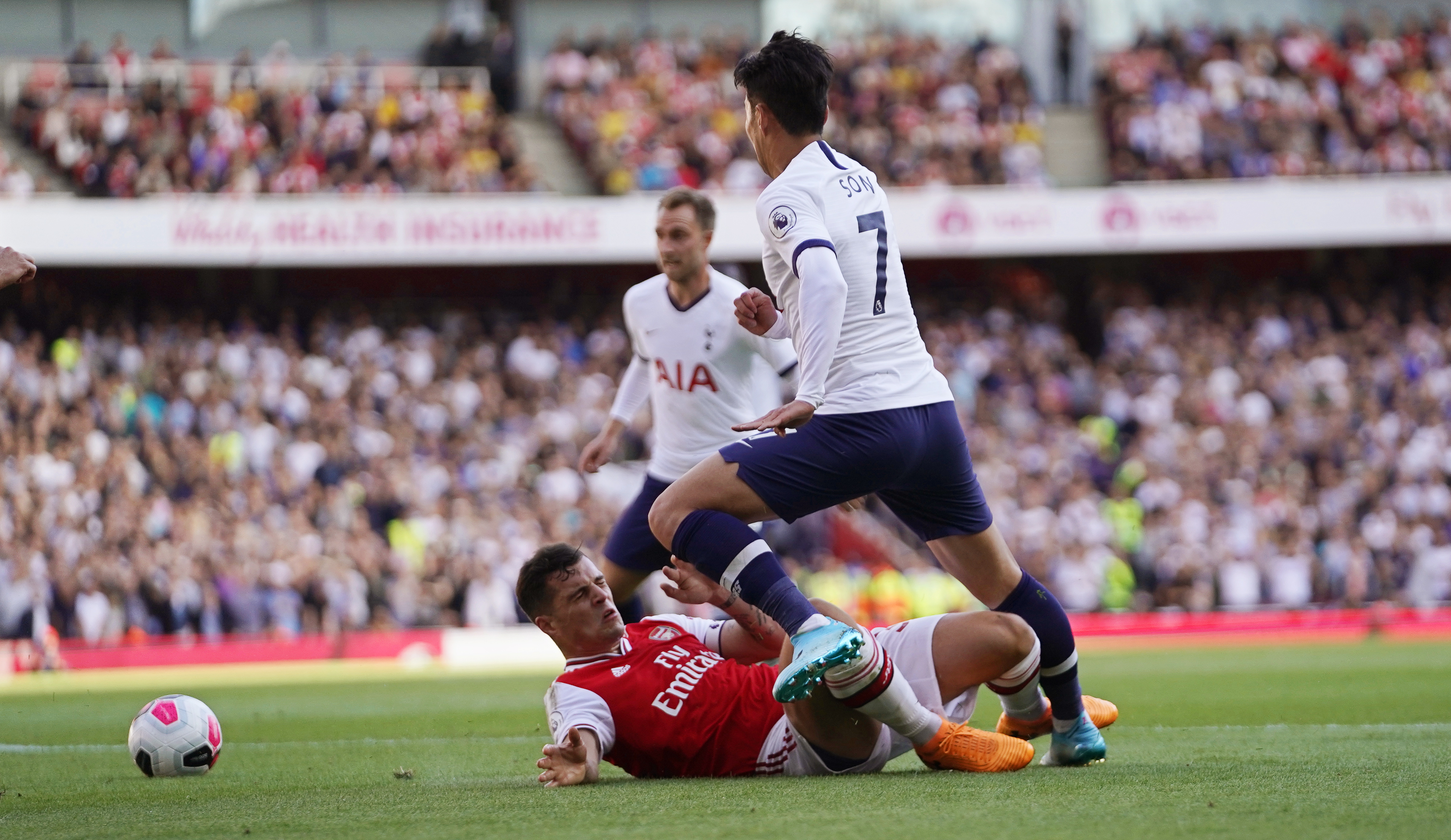 Goals from Alexandre Lacazette and Pierre-Emerick Aubameyang earned Arsenal a point, with Unai Emery's side unlucky not to get the victory.

Xhaka was slammed by Gary Neville following the match for his foul on Son Heung-min, as he branded the ex-Basel man as "disgraceful".

The ex-Manchester United star said: "This is something you learn in your first week when you become a professional footballer, stay on feet at all times, especially in your box. That’s such a big invitation.

“It’s an obvious penalty. it’s such an invitation for Son to go to ground – even if he doesn’t make contact with him.

Xhaka has now hit back at the pundit, while also stating that the likes of Lacazette, Aubameyang and Nicolas Pepe won't be judged for missing chances.

He told Sky Sports: "Of course, critics are always there. In the North London derby I think we had a good game, I made a mistake with the penalty, yeah, but if you see the game we could have won.

"We had a lot of chances, but this is football, nobody speaks about the chances, about how many we missed, always they speak about mistakes. That’s a part of football."

Arsenal fans have been left enraged by his comments, as one tweeted: "Xhaka indirectly blaming our strikers for costing us the NLD. This guy is our captain btw."

Another raged: "Time and time again!!! This guy is NOT fit to wear the shirt. Is NOT. fit to be our captain. Is NOT fit to be in the starting 11 or anywhere else.

"To all you fan boys of Xhaka, do me one and stop sticking up for him. Especially as he throws our forwards under the bus! Muppet."

Another commented: "Xhaka is really mad for making such statement, we drew that game because of his stupid tackle, how dare him try getting at missed chances?"