THREE Prem giants are heading into the new season minus one major thing — a captain.

Vincent Kompany has left Manchester City and SunSport expert Charlie Wyett also takes a look at the contenders to wear the armband at United and Arsenal. 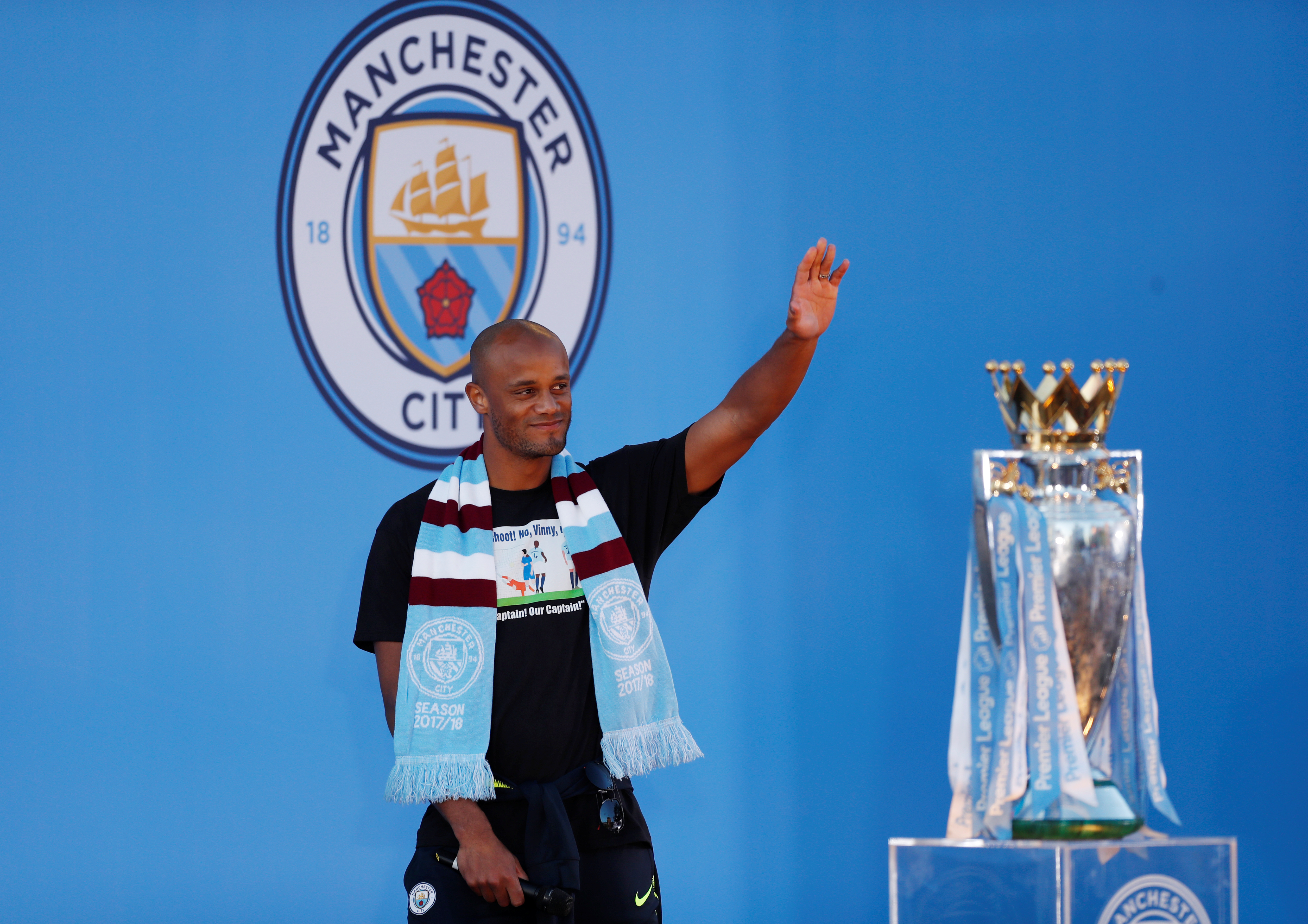 Laurent Koscielny — but he is certain to be leaving the club. 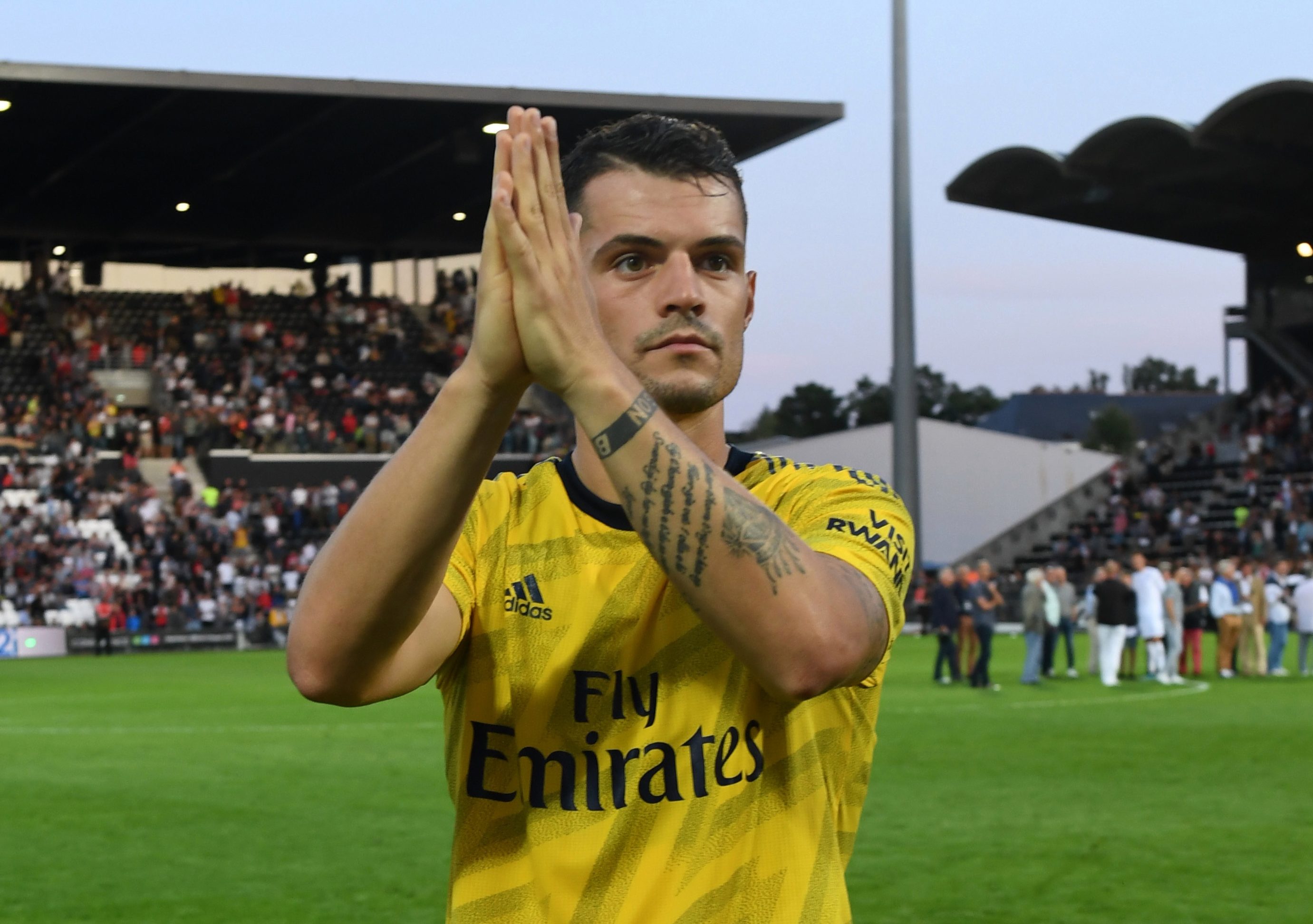 Emery wants to stick with his five-man leadership group.

So he has some very tough choices ahead and will name them in order from one to five before the opening game against Newcastle.

It is similar to Gareth Southgate with England, who also had a leadership group.

All five will have the armband at some stage — but Swiss midfielder Xhaka looks likely to be the No 1.

Young was wearing the armband for much of last season because official skipper Antonio Valencia suffered an injury-hit campaign. 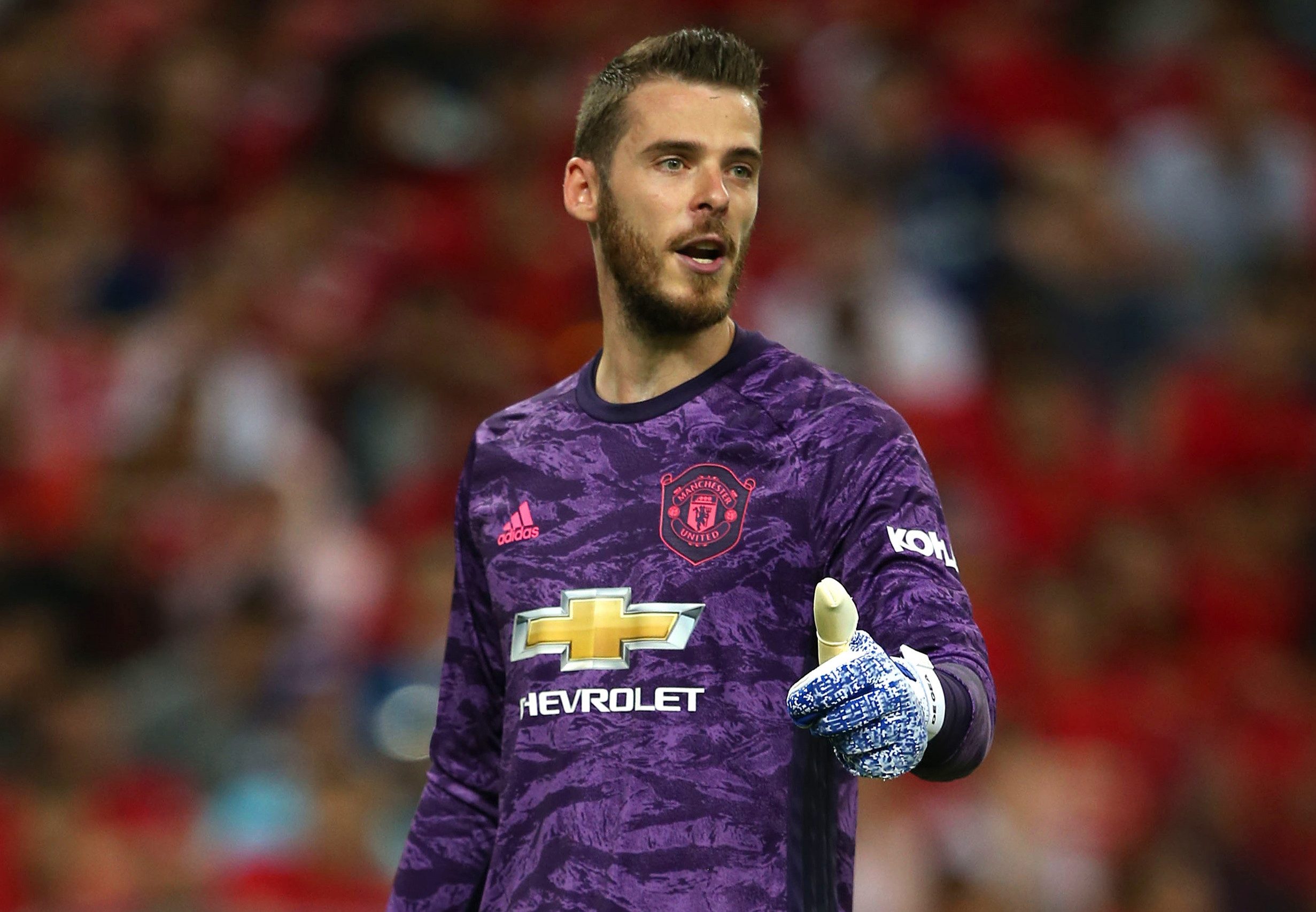 Boss Ole Gunnar Solskjaer will make an announcement soon on his choice.

For the friendly against Kristiansund in Norway on Tuesday, De Gea was captain — but the honour has been passed around in pre-season.

Solskjaer hinted that Paul Pogba is a major contender and it could make him knuckle down.

Yet it could also send the wrong message because the star wants to leave.

Goalkeeper De Gea, who is set to sign a bumper new deal, is eager to land the role.

They do not come any bigger than Vincent Kompany’s, one of the great captains in any era of English football.

The Belgian left the club at the end of last season having picked up the armband in 2011 — and lifted four Prem titles. 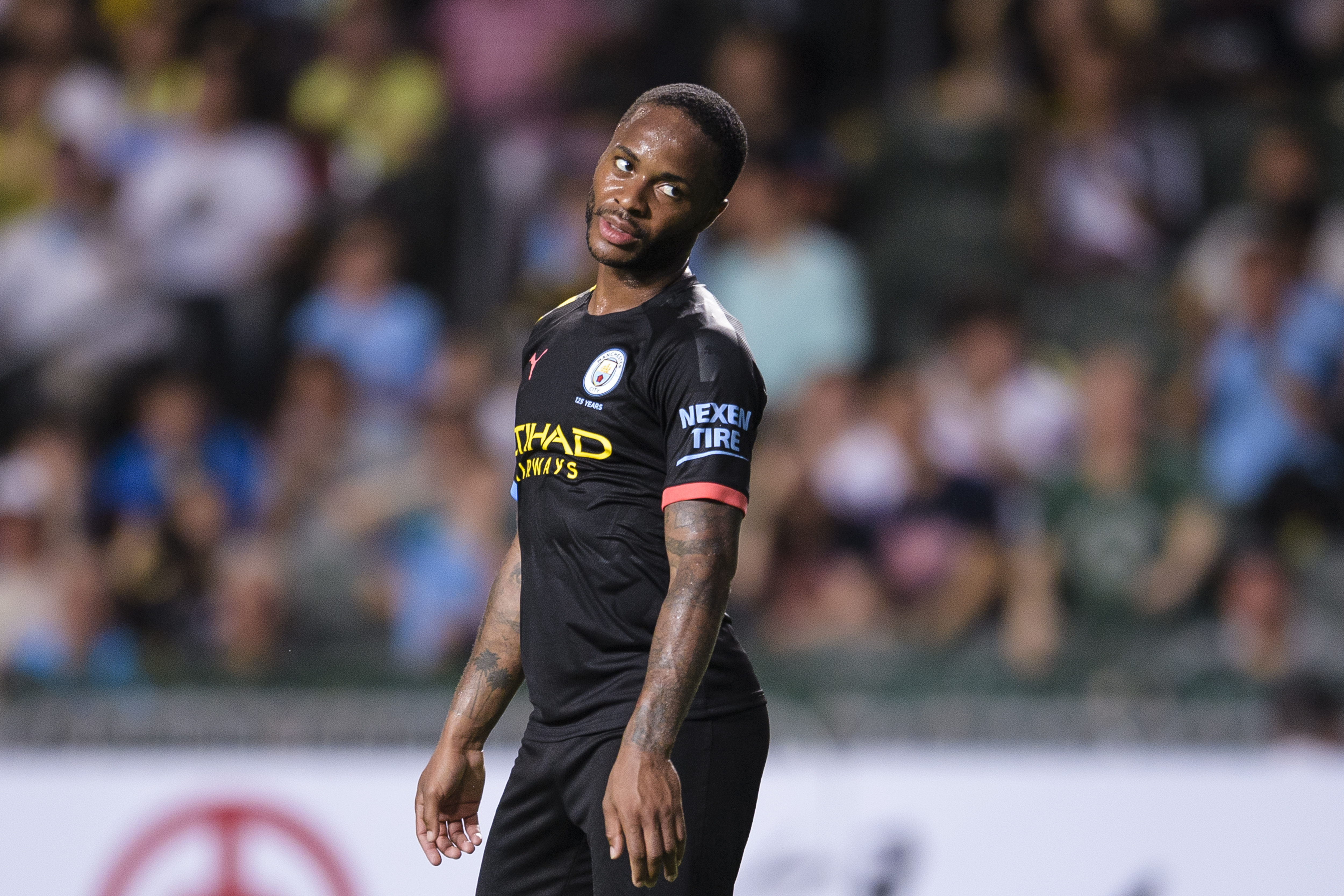 Boss Pep Guardiola is clearly not bothered about the captaincy issue, so is leaving it up to the players to decide.

They are likely to wait until all the squad are back — and Riyad Mahrez is not due to return until next week.

De Bruyne, Silva, Aguero and Fernandinho are in the running, while Sterling is now becoming more involved.

De Bruyne wants the job and Sterling has captained England — but Silva could get the armband for sentimental reasons, as this will be his last season.