It is Yaya Toure's winning mentality, rather than his incredible technique, which makes him such a Man City legend

Undoubtedly a divisive figure by all accounts – the less said about birthday cake the better – it is often forgotten that Toure has been one of the all-time Premier League greats. 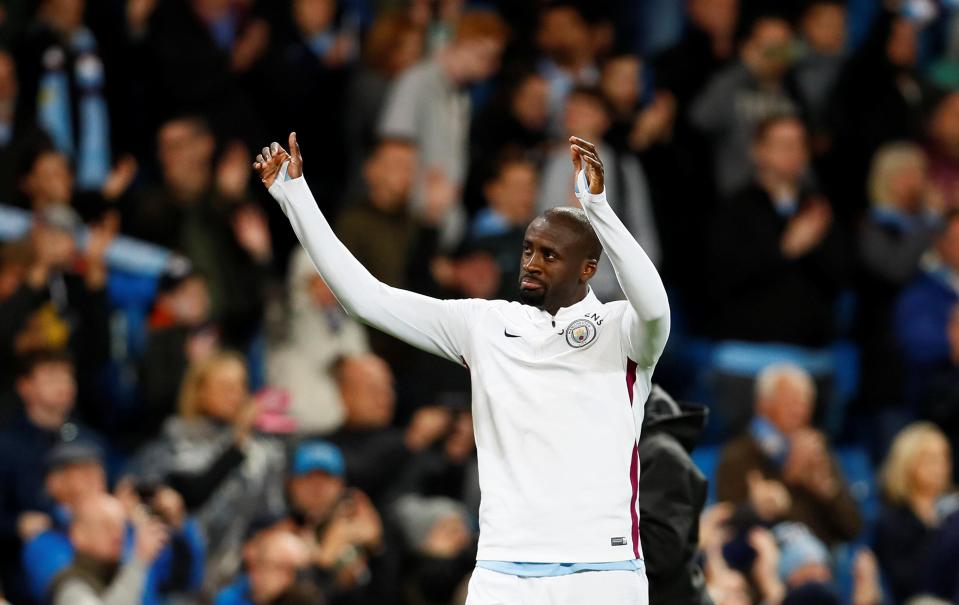 There may have been better midfielders in English football, but there have been few more iconic.

The Ivorian City legend, 34, just seemed to cut his own style into the sport.

Nobody runs quite like Yaya, nobody can strike a ball like him, and no other defensive midfielder can get anywhere near his goal tally.

Talk of Mo Salah being the greatest African in the Premier League of all time emerged has earlier this season. I don’t doubt that the Liverpool winger has been immense this year, but get back to me when he’s been the spine of a side for eight seasons, not one. 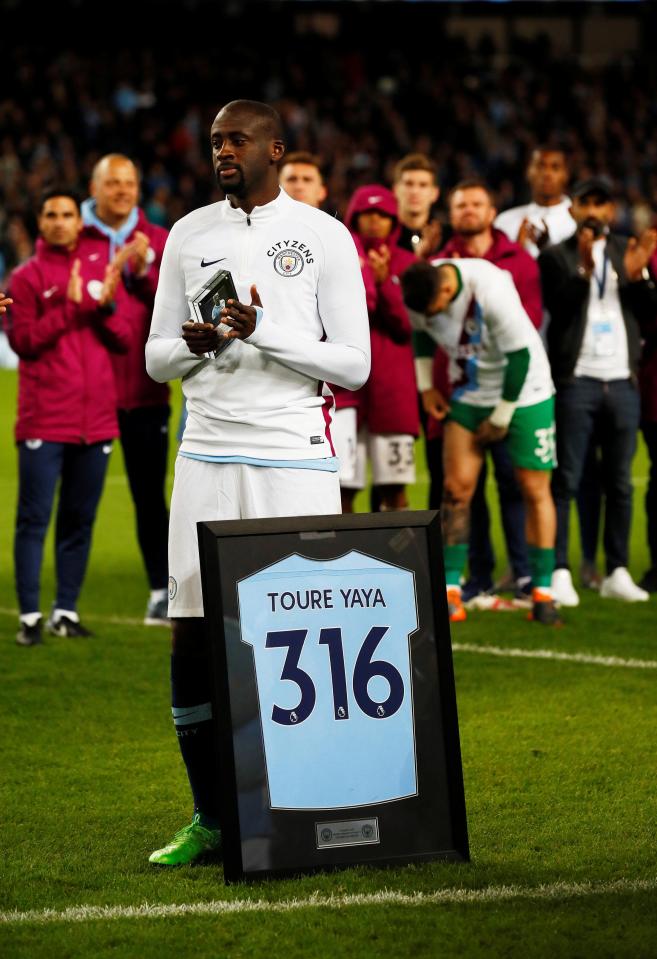 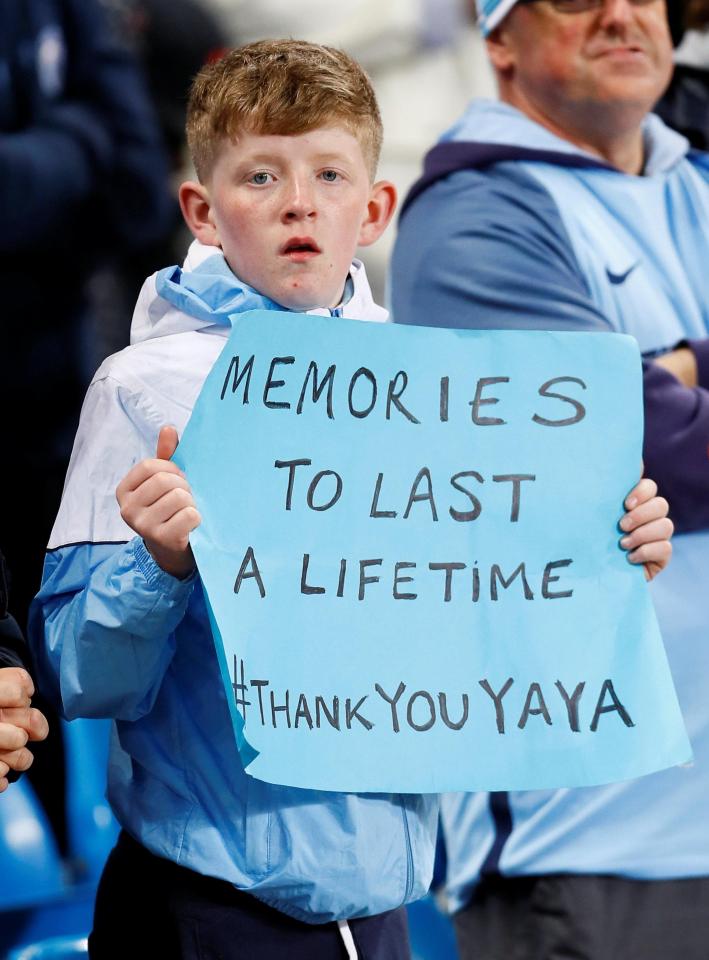 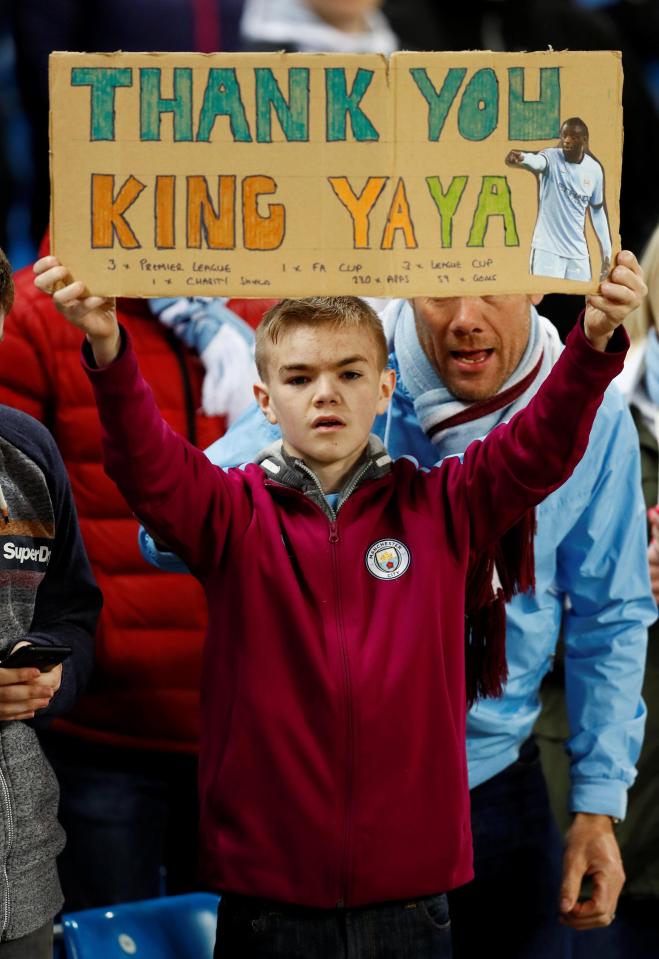 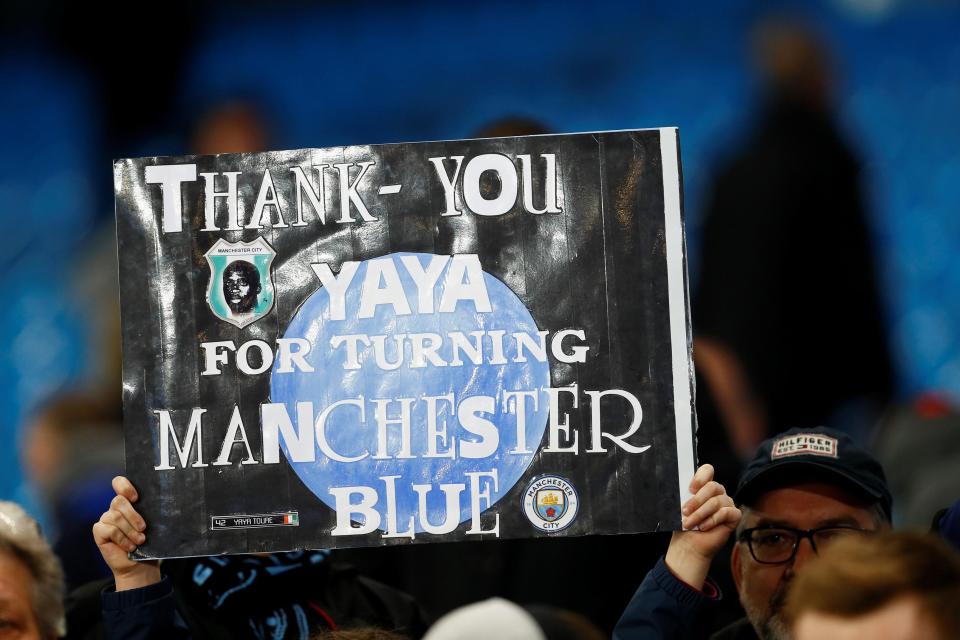 In the modern game it seems remarkable that Yaya came as cheaply as £24million.

At the time it seemed a fair deal for a strong player with elite pedigree but surely if the football world had any idea of the untapped potential that only Roberto Mancini saw in him, the price would have been three times that amount.

Ask any Manchester City fan about Yaya and they’ll reel off a list of season-defining goals scored by the very definition of a big-game player.

Winning strikes against Manchester United, Liverpool and Stoke, all at Wembley, are the first that come to mind.

This gets to the very heart of why Yaya is so adored and how he has earned his legendary status.

As wonderful a player as he is and has been, it is more what Toure represents which makes him so special. 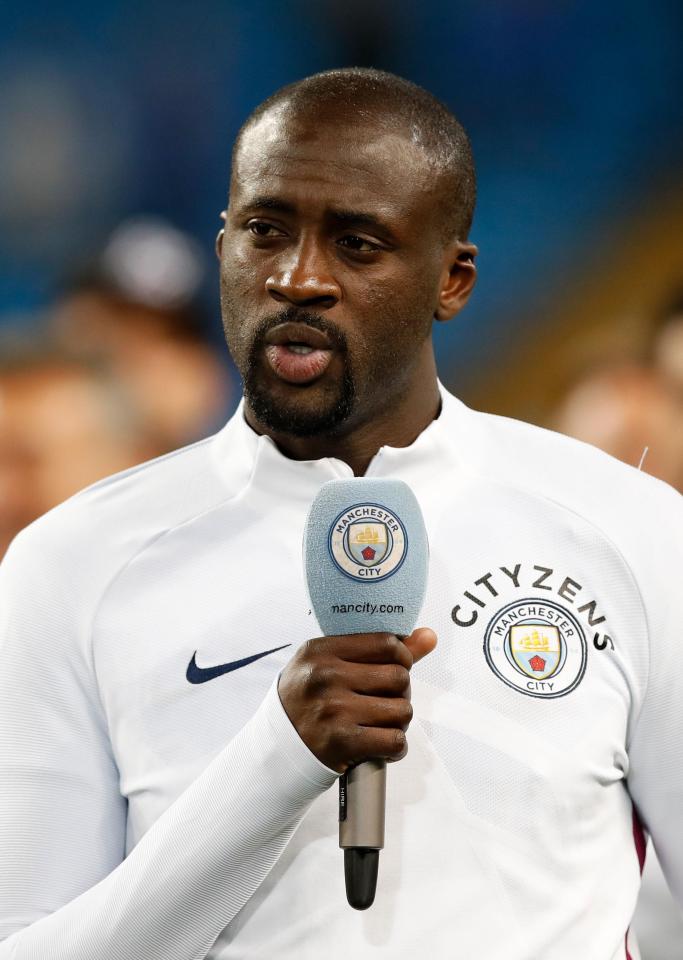 Yaya is the embodiment of the winner’s mentality injected into Manchester City upon his arrival in 2010.

He is the New City in a nut-shell.

In a squad of world-class players it was Yaya Toure, the player who produces in big games, the player who won’t settle for anything less than success, that made the difference.

That is his true legacy. That is why the fans adore him and why he feels so irreplaceable.