The full-back, currently serving a 14-month ban after testing positive for cocaine, will link up with the Warriors in September. 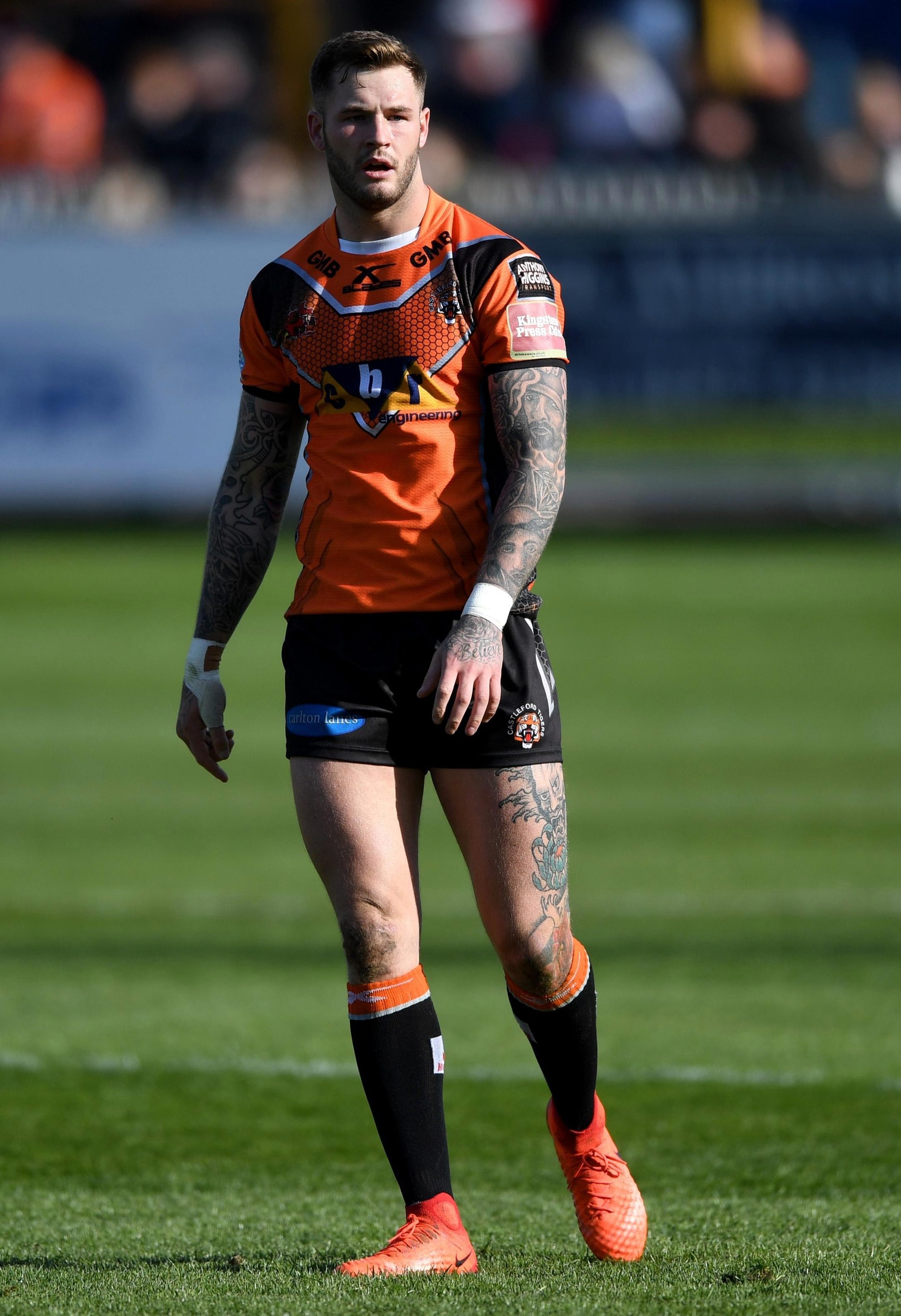 He will train with Shaun Wane's men for two months the before he is eligible to play again.

Hardaker was sacked by Castleford after being dumped from the Tigers Grand Final squad and England's World Cup list after news of his failed test broke.

But as SunSport revealed, Wigan moved quickly to land the 26-year-old, who will work with their welfare department.

Wigan chairman Ian Lenagan said: "This wasn’t a decision that we made lightly. We recognise the serious nature of this incident and our choice in offering this opportunity should not be seen as condoning his actions in any way. 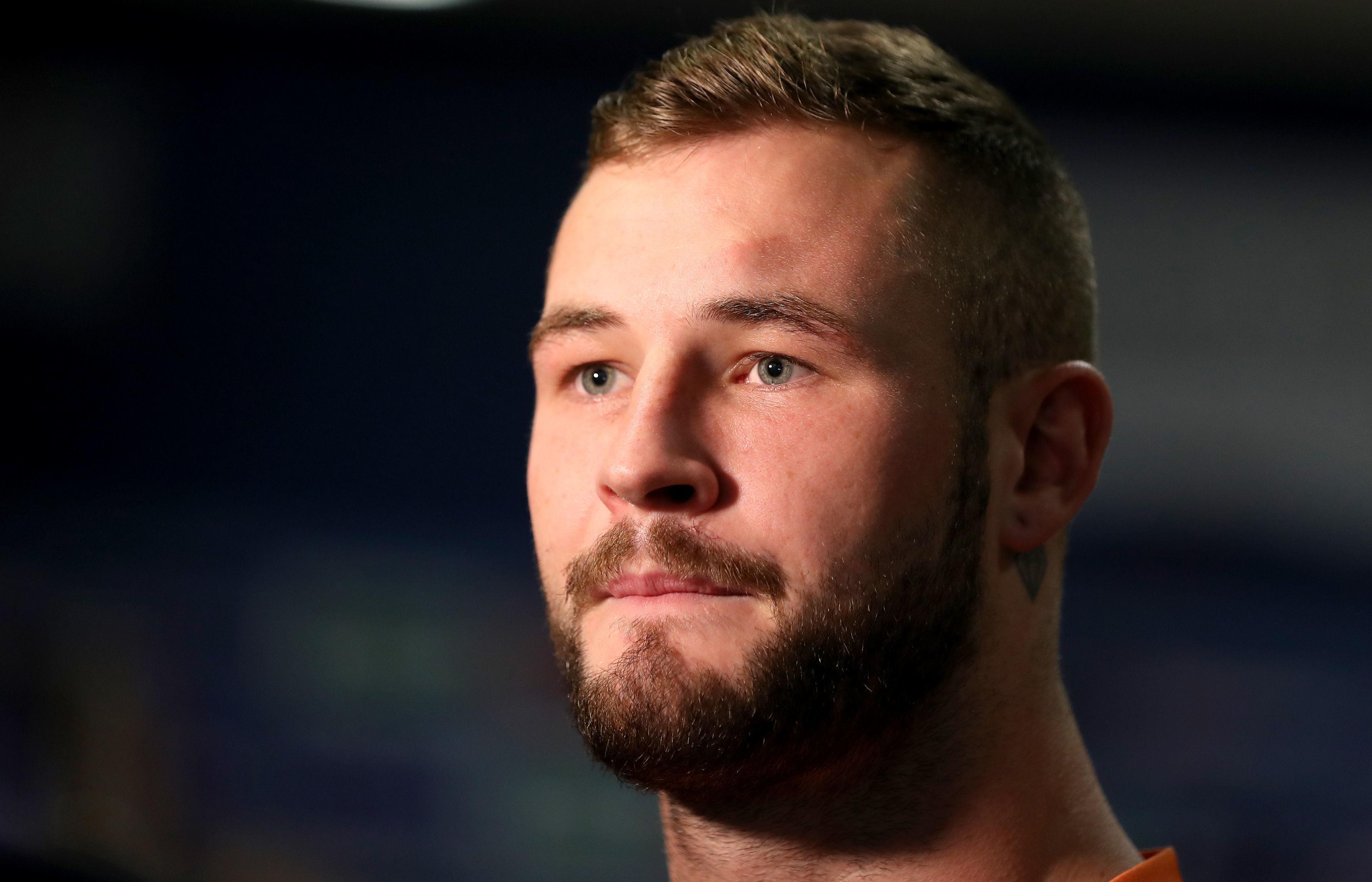 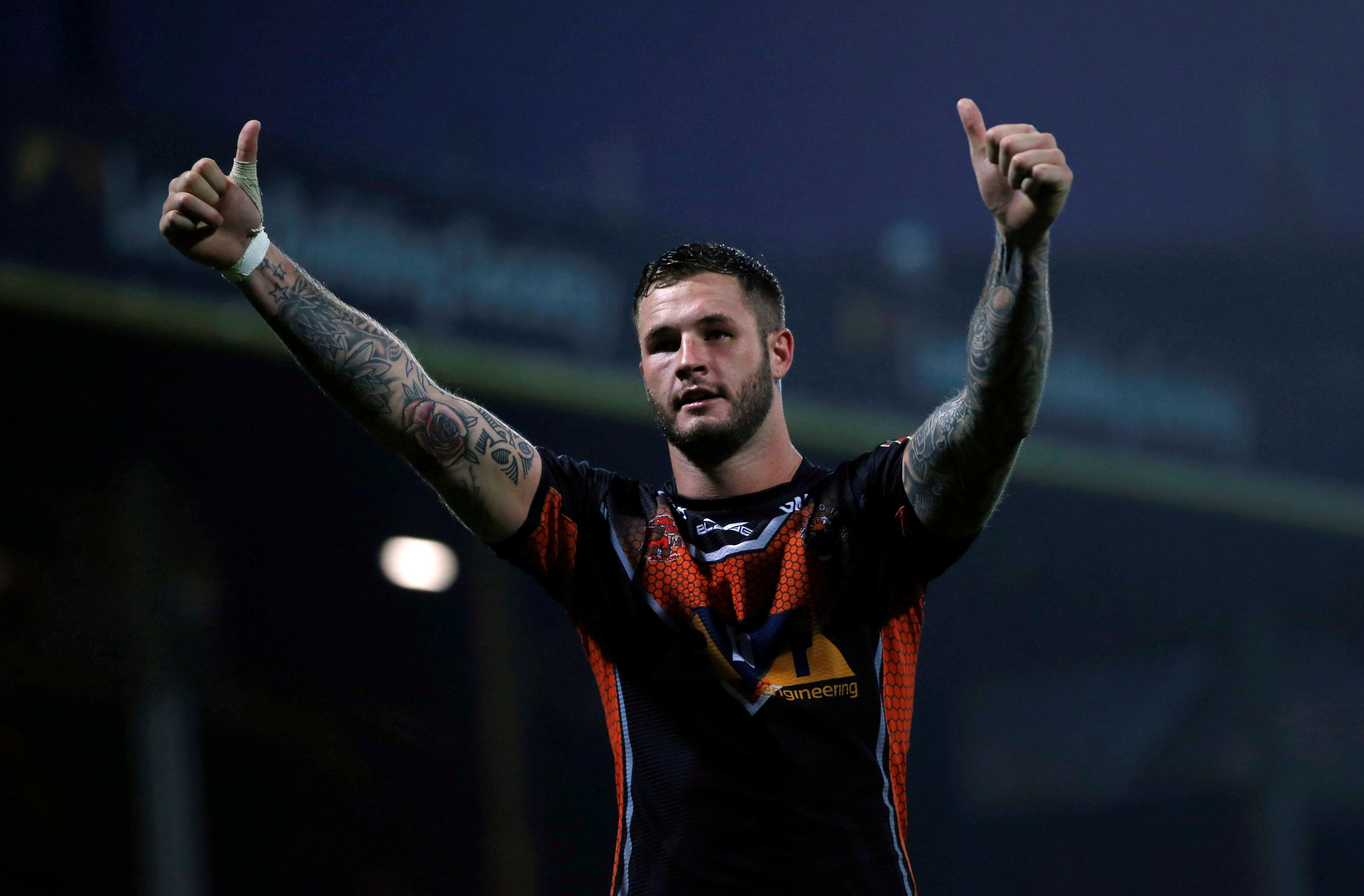 “We had extensive conversations with Zak and his family before making our offer. We encountered a man who, after eight months of reflection, openly admits that he has made a series of significantly poor decisions over the past few years.

"Crucially, we also saw someone who recognises that this is the final opportunity to focus on delivering the achievements his talent should generate.

“I have had the experiences in business and sport of offering contrite individuals the final opportunity and environment to learn from their mistakes with some notable successes and occasional failures.

"Wigan are giving Zak Hardaker that platform to repay the faith his family have shown him.

"My team at Wigan will manage, mentor and test him through this period of rehabilitation and development and, hopefully, guide him back to being one of the best players in Super League.”