AC MILAN striker Zlatan Ibrahimovic has gotten into the Christmas spirit early after gifting his team-mates a PlayStation 5.

Three members of the Rossoneri squad took to their Instagram story to thank the 39-year-old after getting their hands on the in-demand console. 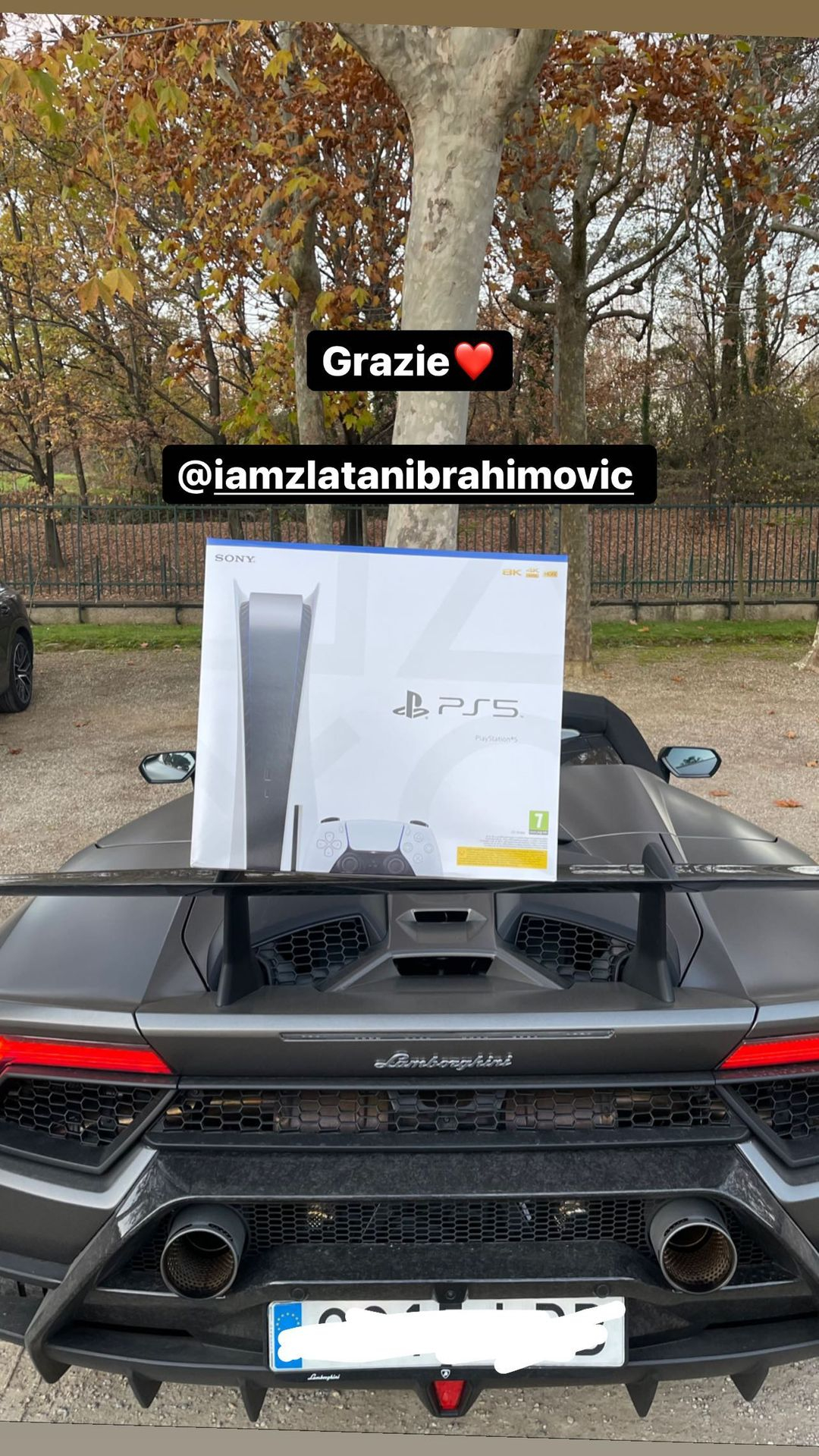 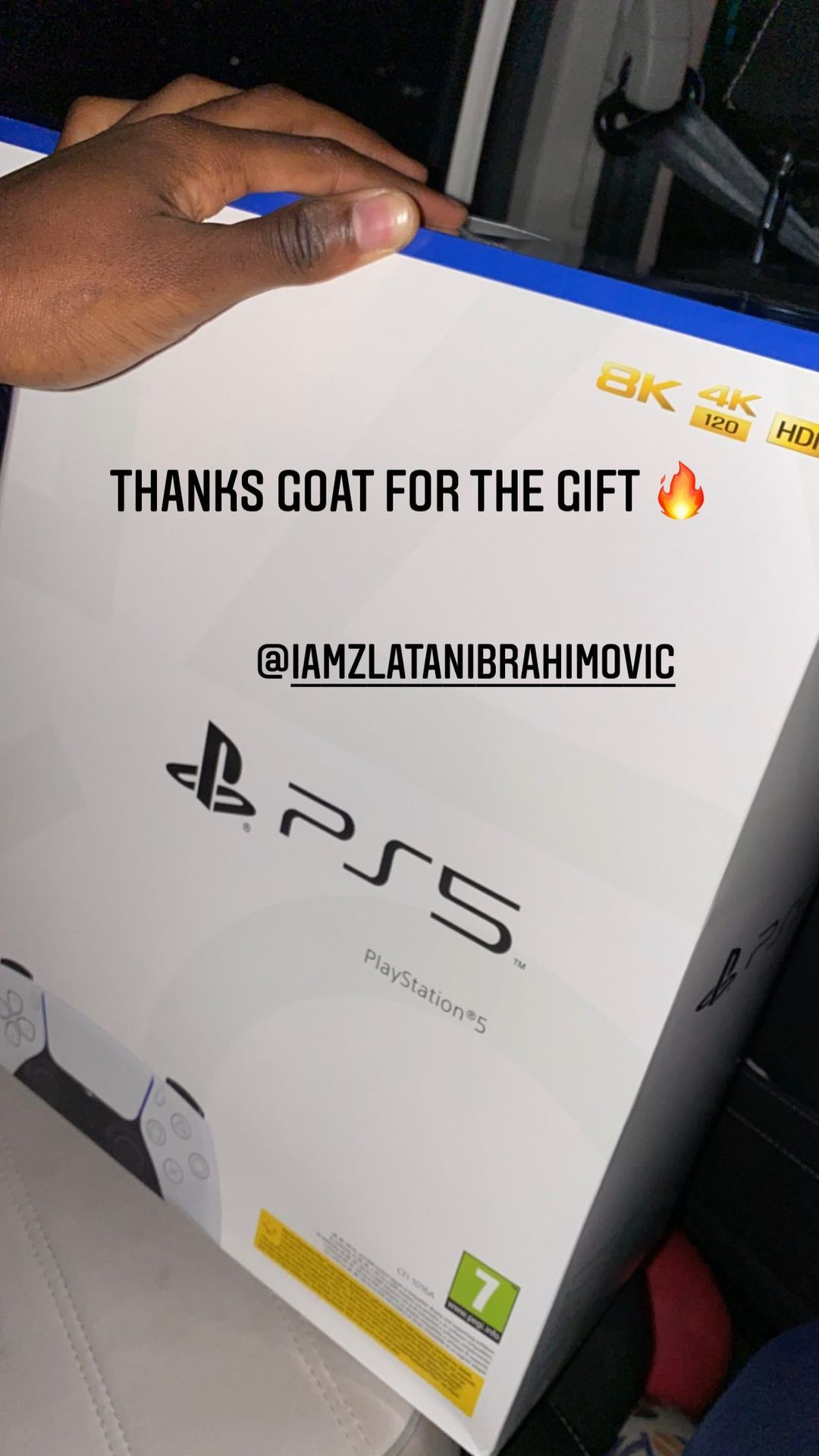 The PS5 only hit the shelves today, with customers desperately trying to purchase the Sony console.

And the likes of Mateo Musacchio, Samu Castillejo and Rafael Leao were all grateful that they didn't have to endure the stress of trying to secure the PS5.

Taking to Instagram, Musacchio tagged Ibrahimovic in his post as he shared a snap of the PS5 inside his house.

Spanish winger Castillejo also thanked the Swedish maverick on social media, as he took a picture of the console on top of his Lamborghini supercar.

Portugal forward Leao was taken aback by the ex-Manchester United star's generosity, as he said: "Thanks GOAT for the gift."

Fans were quick to quip that they were unable to buy a PS5 for themselves as Ibrahimovic had bought them all.

One joked: "No wonder us plebs couldn't get one all the bloody footballers got them."

Another commented: "While we’re desperately refreshing a broken Walmart page with a dog dressed like a deer on it just know Zlatan was able to buy and distribute a PS5 to every Milan player." 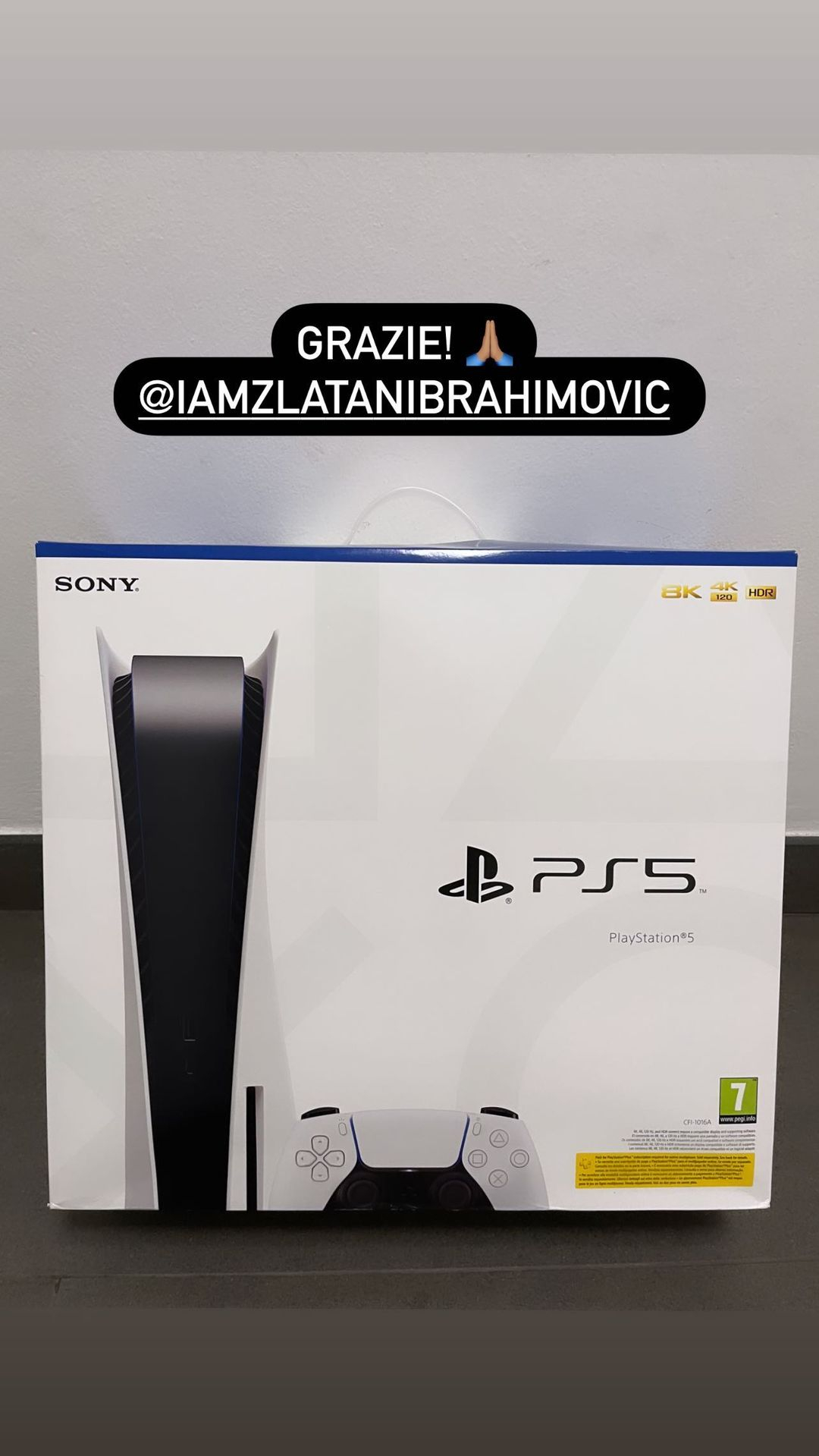 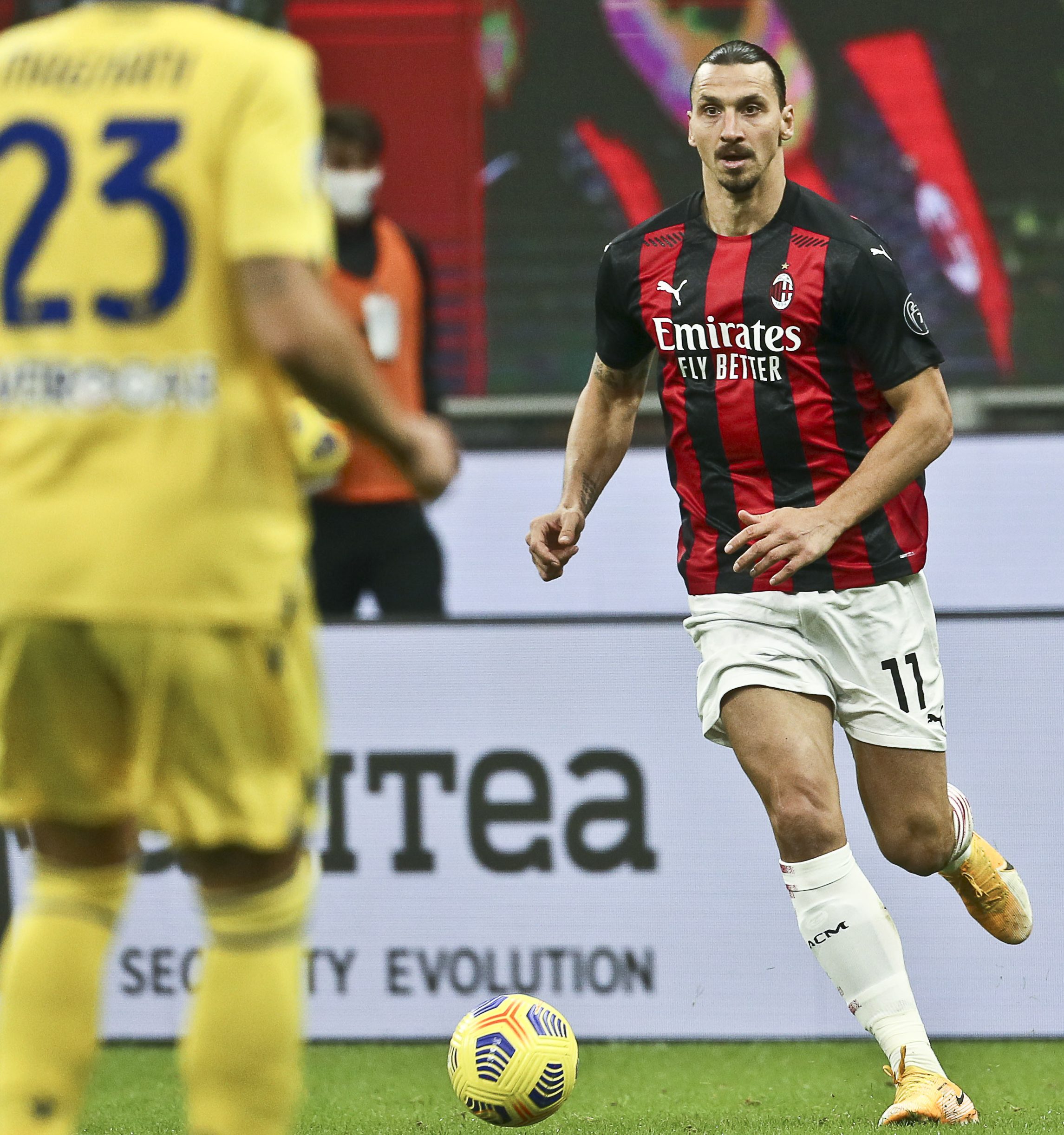 A third added: "This is why I couldn’t get one today then."

One then simply stated: "So that's why no one else can get one."

Ibrahimovic has been in inspired form for Milan this season – chipping in with eight goals in just five Serie A games. 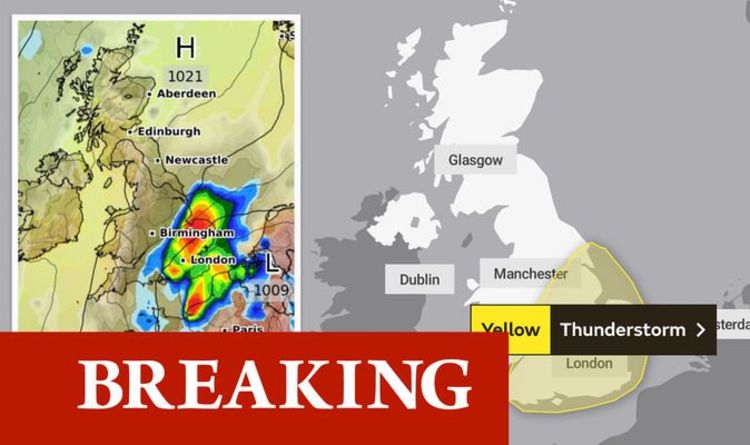