ZLATAN IBRAHIMOVIC has slammed the quality of the players in the Premier League as "overrated" and says he dominated in a "wheelchair".

The former Manchester United star, 37, has questioned the quality of the league, wondering how he would have performed ten years ago. 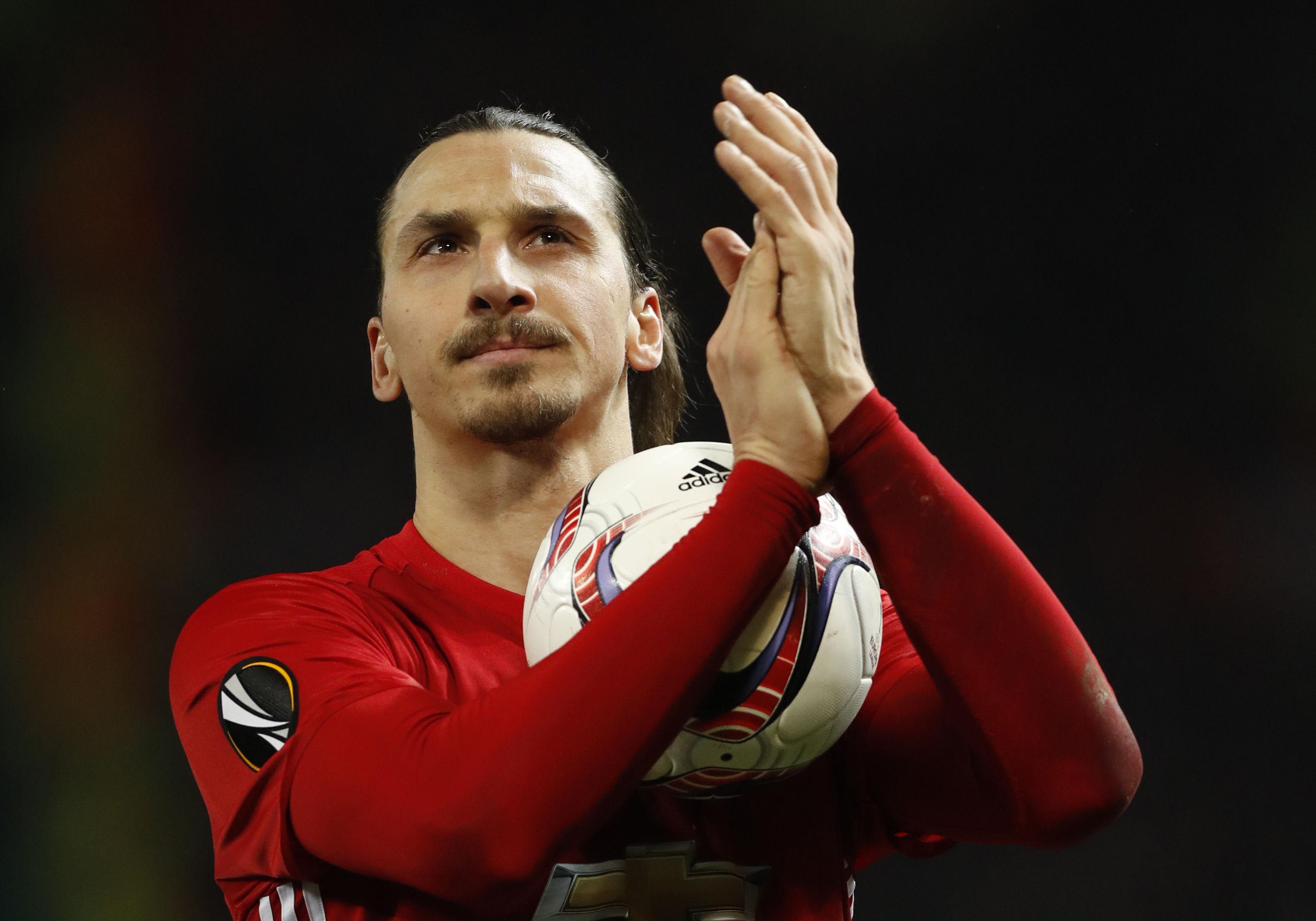 The Swedish star joined United from Paris Saint-Germain in 2016, aged 35, with many wondering if it was the right decision so late in his career.

But Ibrahimovic told FourFourTwo: “I’m super proud and super happy that I went to United – it was the right club.

“We won, and I did what I did before I got injured. I had an excellent time – great memories. I’m attached to United forever.

"The supporters are amazing; wherever I went, I saw red shirts, which was fantastic. It’s a very important moment in my career. 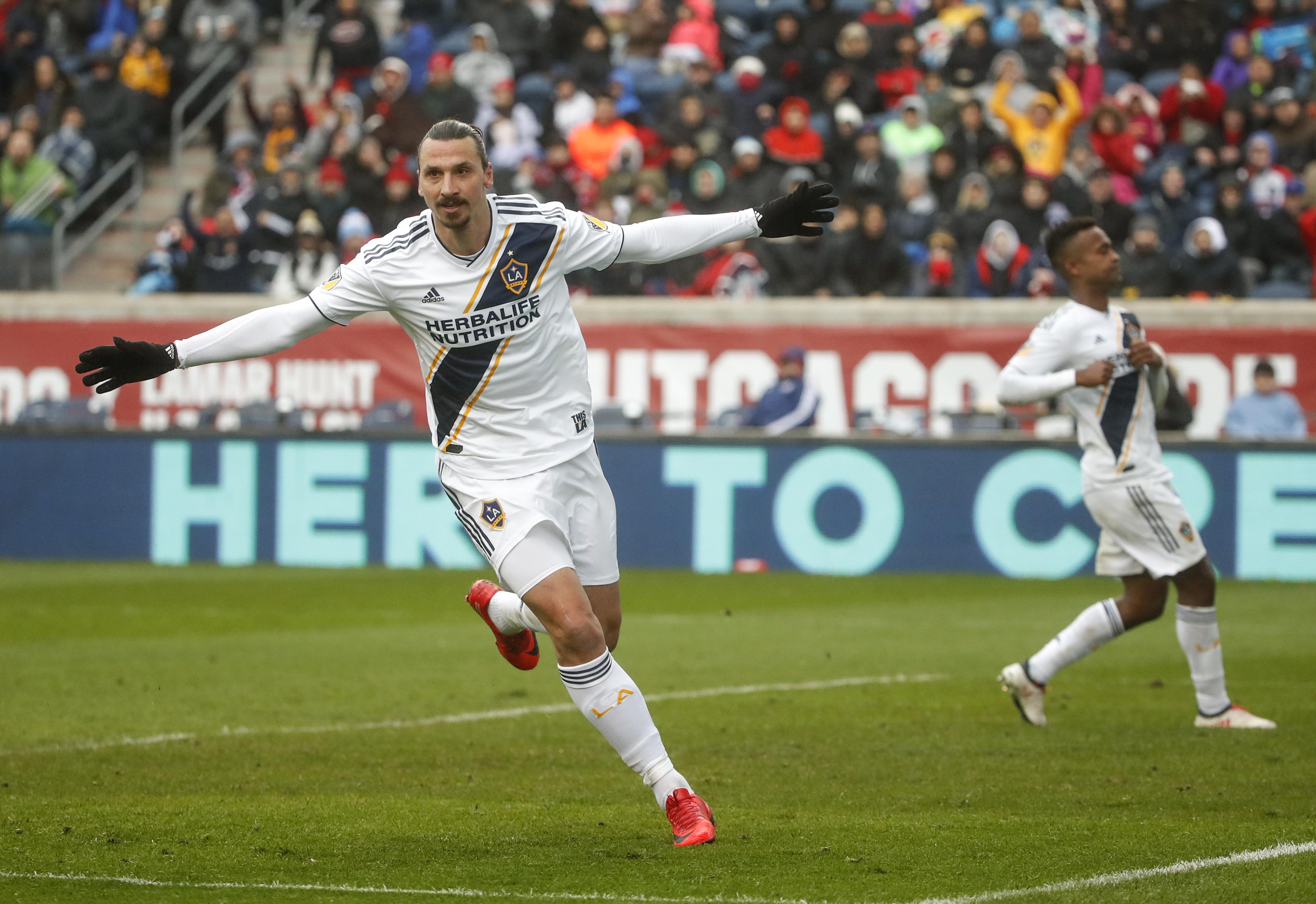 “As I said when I was in England, you’re lucky I didn’t come ten years ago, because if I did what I did at 35-years-old, imagine it if I was 25.

"Then it would have been a different story. I came there and they said I came in a wheelchair.

"All the people that talked, in the whole Premier League, I put them in a wheelchair. That’s what I did.”

Ibra went on to say people tried to put him off heading to England in the "twilight" of his career, as he went on to score 17 Prem goals in 33 games.