ZLATAN IBRAHIMOVIC is reportedly closing in on a deal to return to AC Milan.

The 38-year-old – who spent two seasons at the San Siro with the Rossoneri before joining Paris Saint-Germain in 2012 – is a free agent having left LA Galaxy last month. 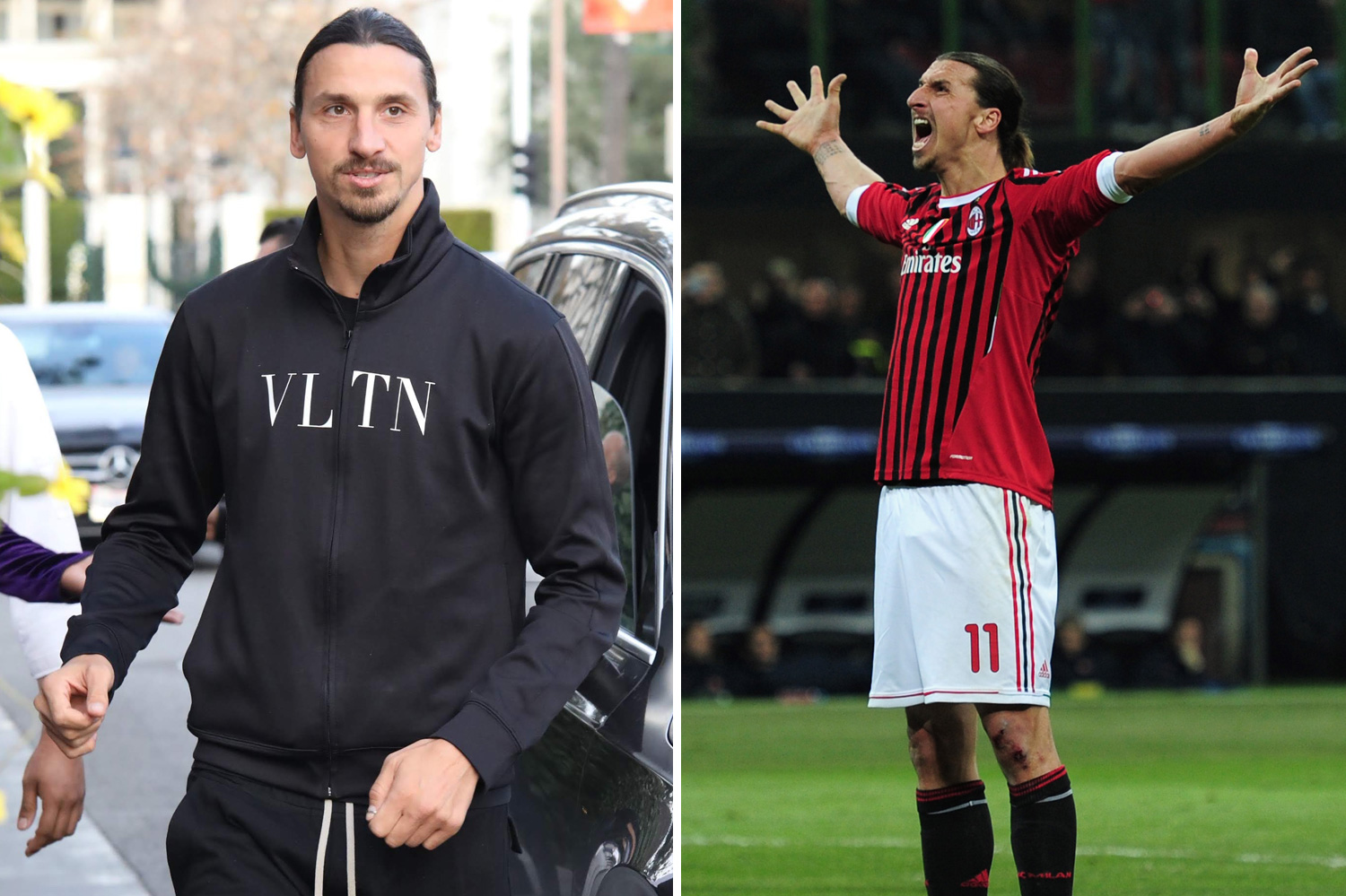 Ibrahimovic has been linked with a number of different clubs ahead of the January transfer window, but it is Milan who are believed to be poised to snap him up.

According to Di Marzio, the Swedish star has agreed a deal to re-join the Italian giants.

He states that the veteran forward could be announced as an official Milan player by either tonight or tomorrow.

It has been claimed that the four-time Serie A winner has put pen to paper on an 18-month contract worth £4.8million.

SunSport reported earlier this month that Ibrahimovic agreed a deal to sign for Milan despite attracting interest from Premier League teams.

Speaking to GQ Italia, Ibrahimovic teased a return to Italy, where he said: “I will go to a club that has to win again, that has to renew its history, which is looking for a challenge against everyone.

“See you soon in Italy.”

He added: “Only in this way will I be able to find the necessary stimuli to surprise you again.