Real sold superstar Ronaldo to Juventus in a deal worth £99m, and have since gone on to experience their worst-ever start to a league season in their history. 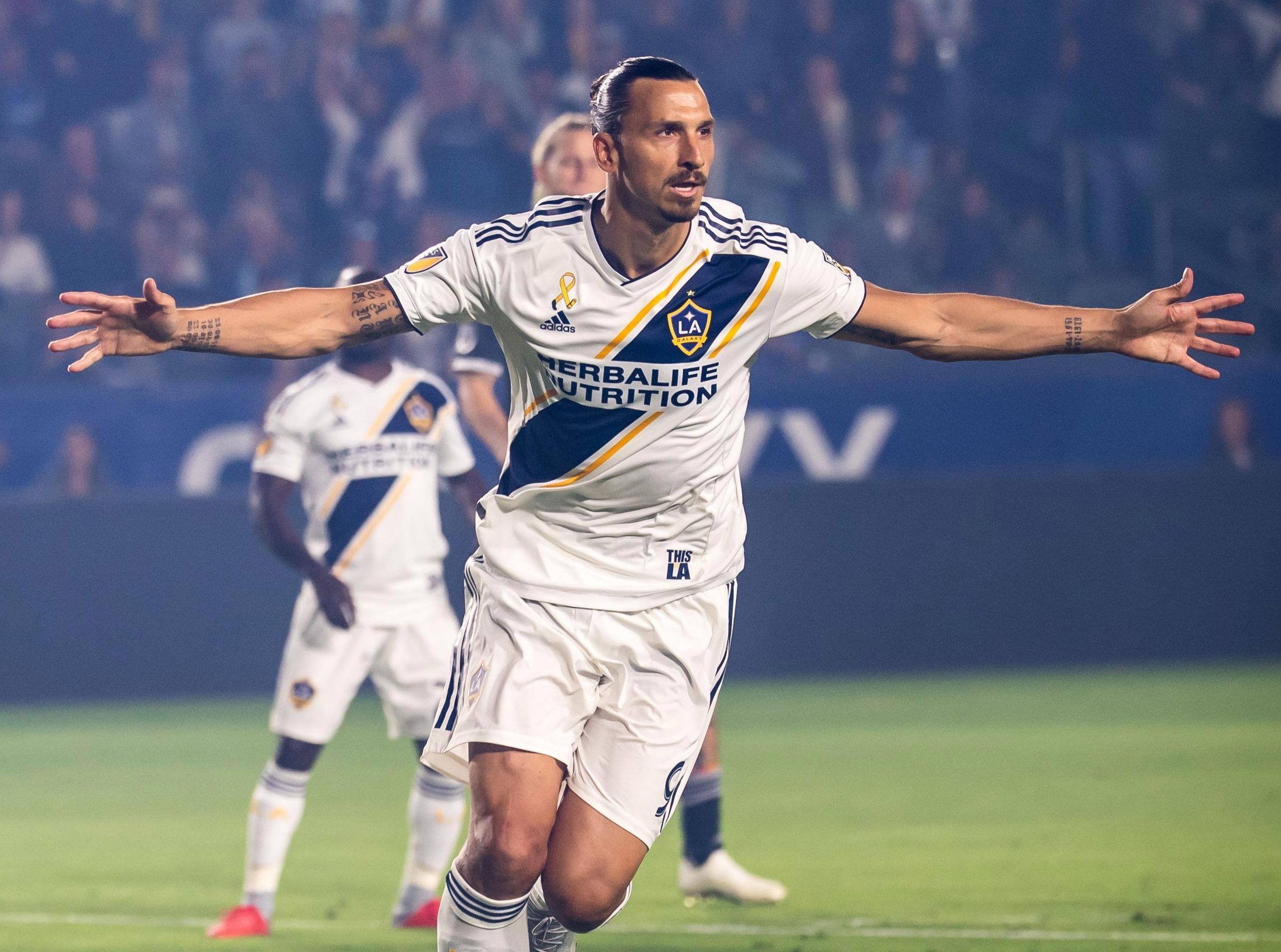 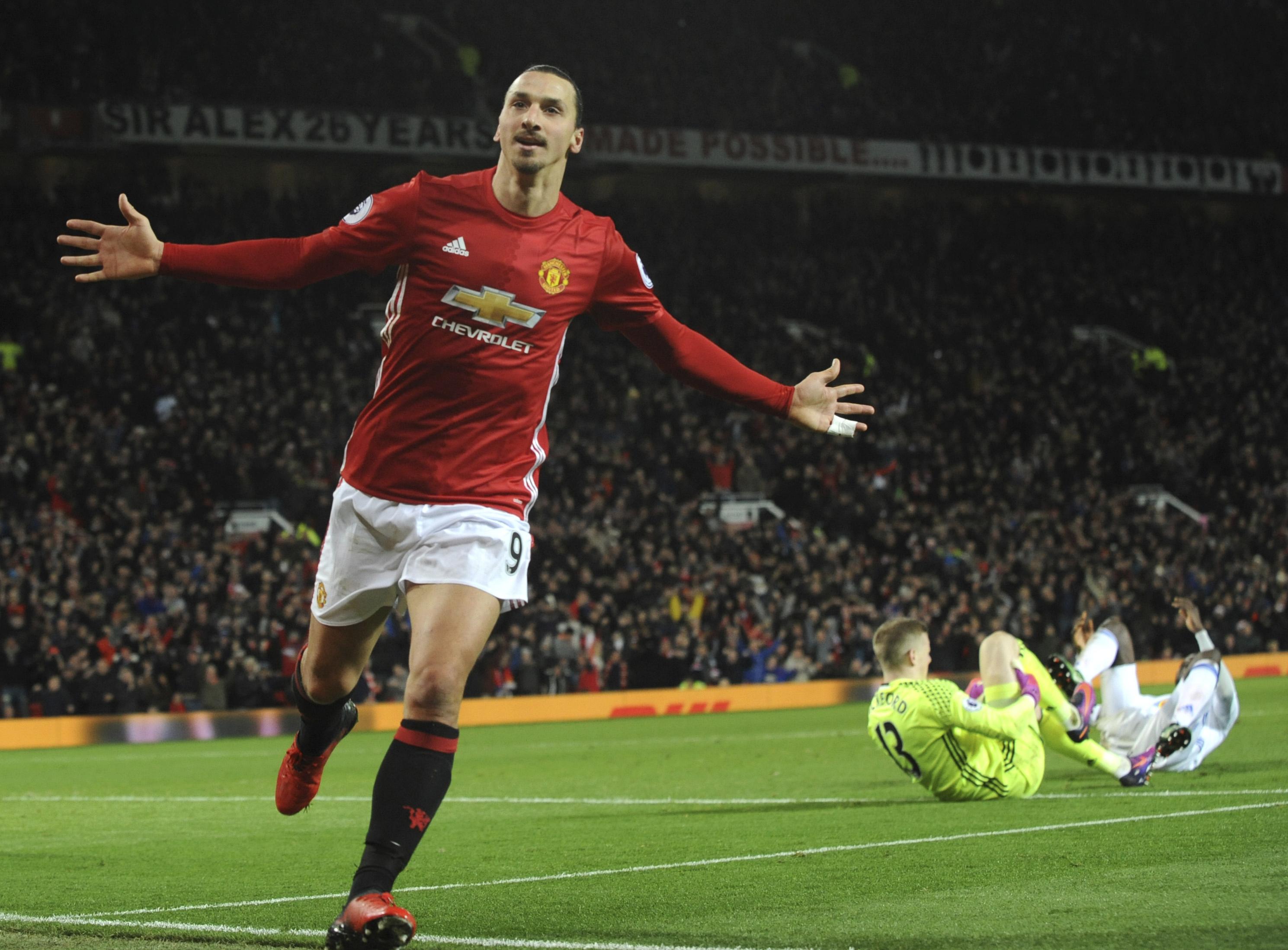 On the other hand, Juventus have made their best-ever start to a league season – underlining just how critical a role Ronaldo played at the Bernabeu.

And with goals seemingly Los Blancos' biggest problem, they are exploring the possibility of signing goal king Ibrahimovic, according to Spanish journalist Manolo Lama.

He told Tiempo De Juego: "Madrid wants a forward and are actively studying the potential signing of Zlatan Ibrahimovic in the winter market.”

Ibrahimovic, 37, was written off as being past his best after injuries scuppered his second season at Manchester United – and chances of landing a new deal.

But the ex-Sweden forward has well and truly proved his doubters wrong, and has been a huge success story in the US with LA Galaxy. 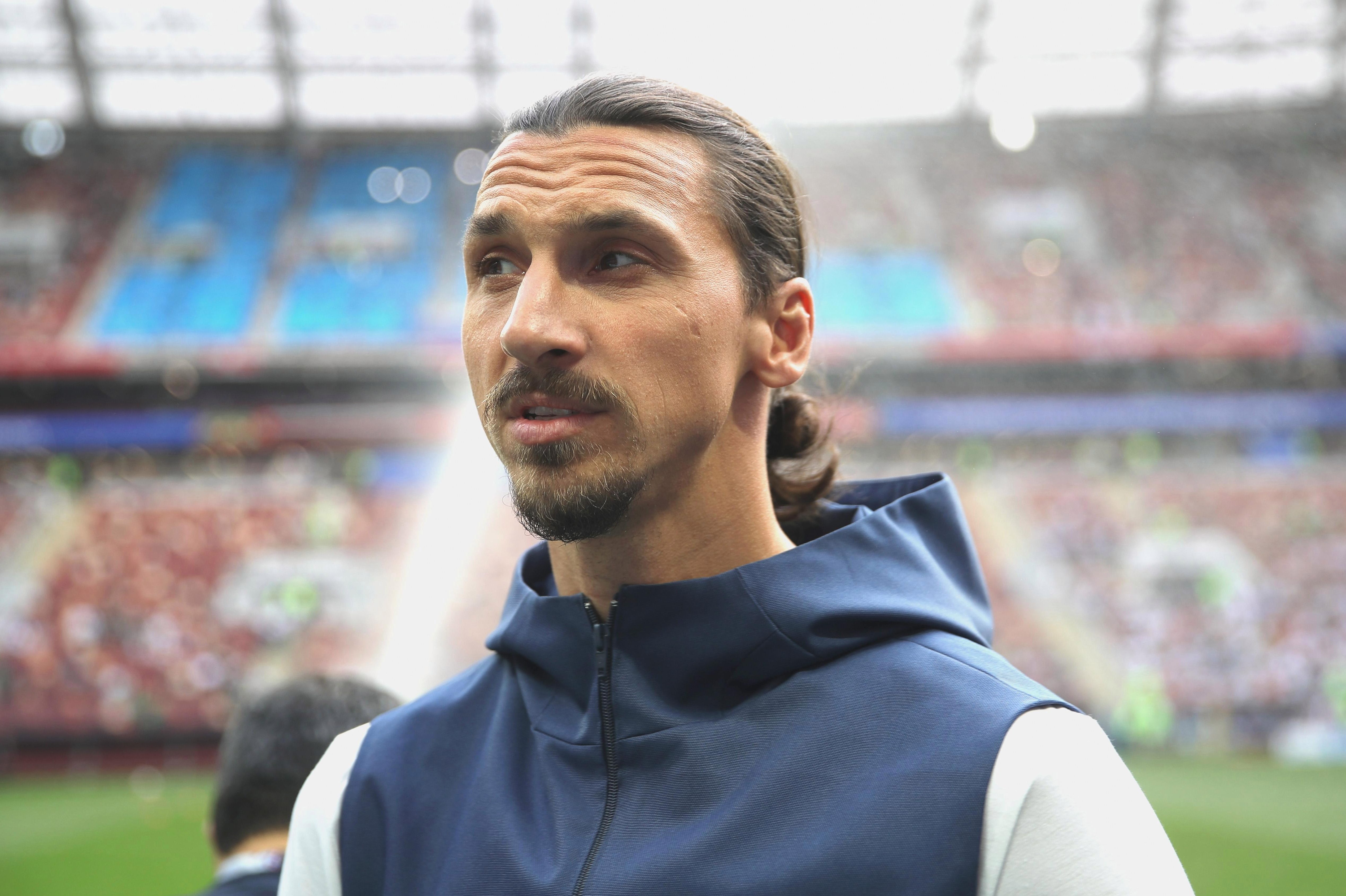 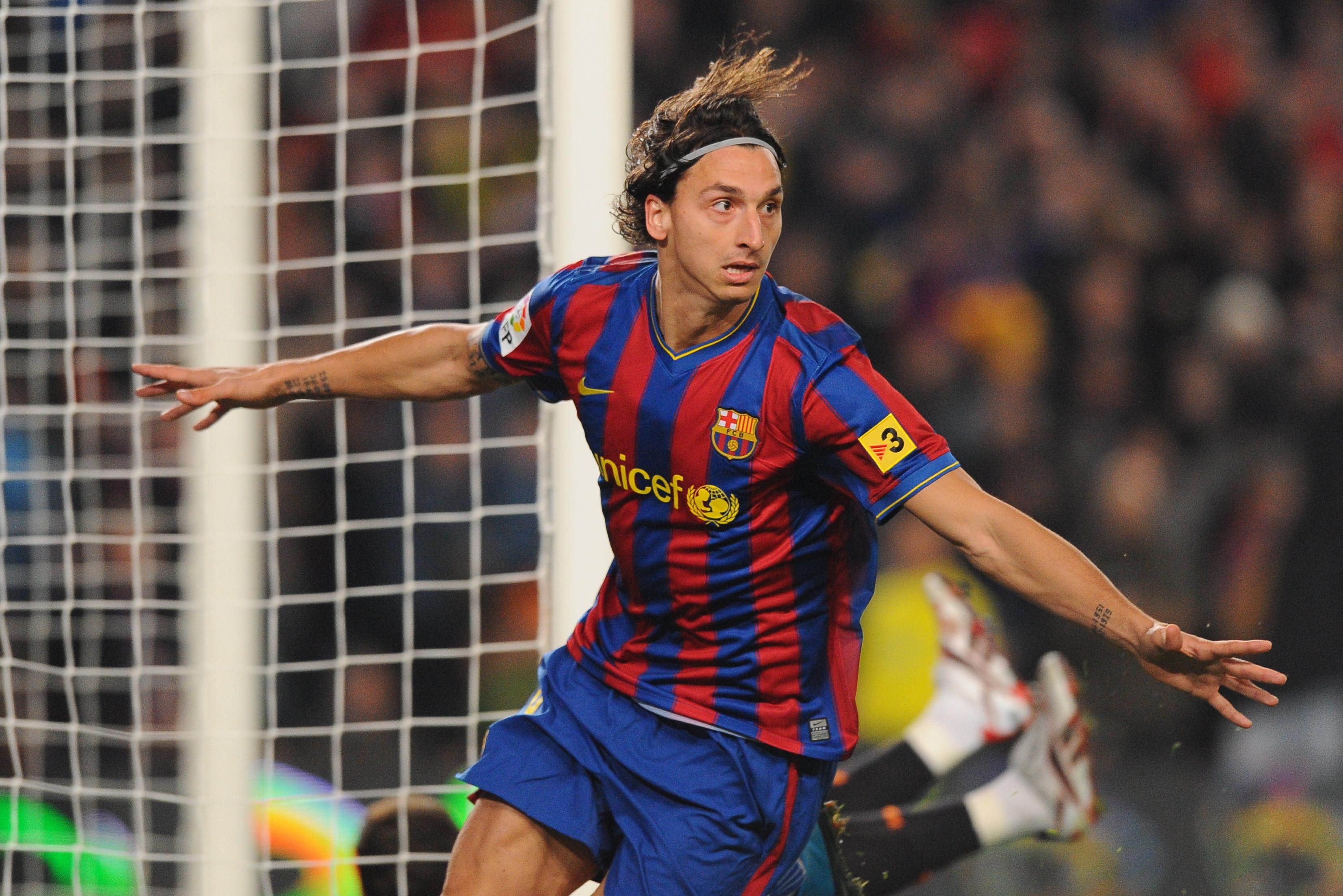 Ibrahimovic has scored an incredible 22 goals in 26 appearances to date, with Real impressed with the progress he continues to make – despite his advancing years.

The veteran forward would not be against a move to Madrid, despite previously turning out for Barca.

The Sweden icon spent a year at the Nou Camp, but left after famously clashing with Pep Guardiola. 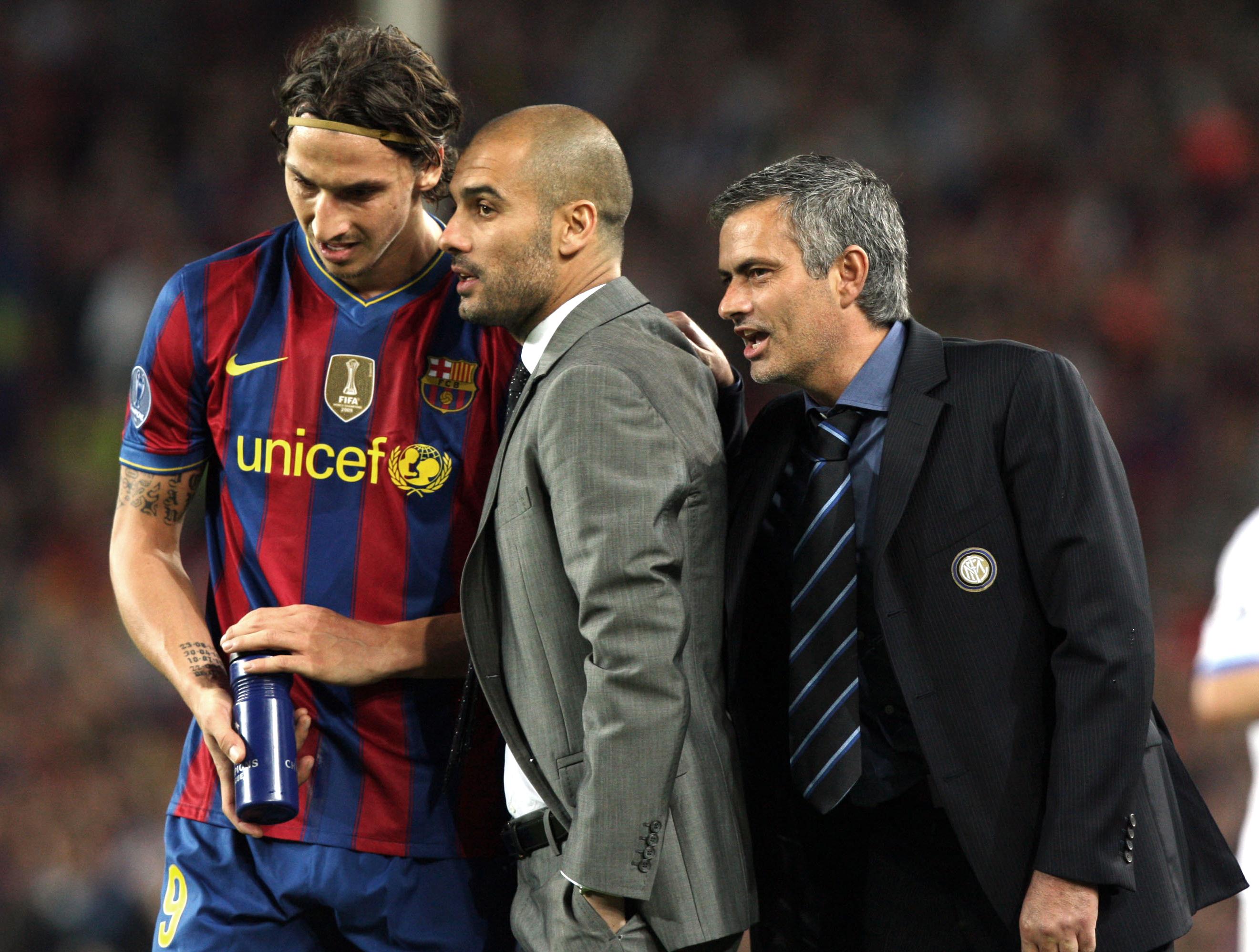 Ibrahimovic's agent, Mino Raiola, has previously gone on record stating that his client wanted to make the short trip across the capital to join Real upon leaving Barca in 2010.

He said: “Zlatan wanted to play for Real [Madrid] when he left Barcelona,” he said.

“It would have been the ideal move; the perfect revenge against Guardiola – his behaviour was terrible… shocking."